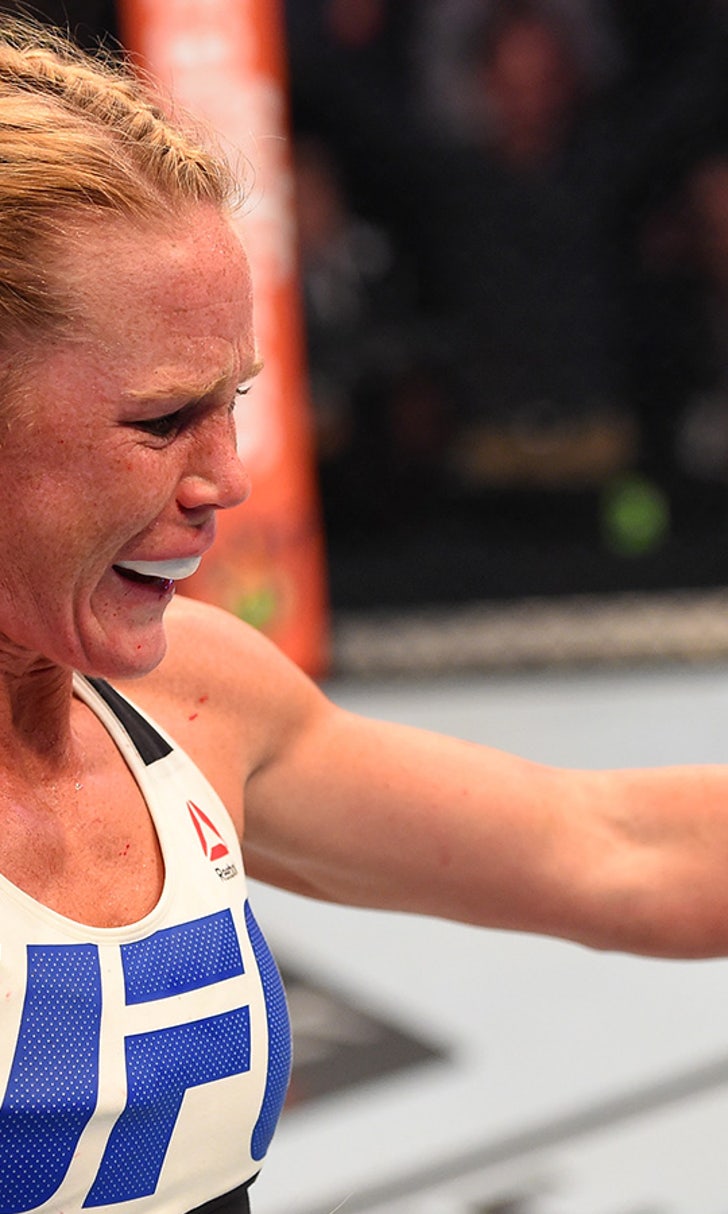 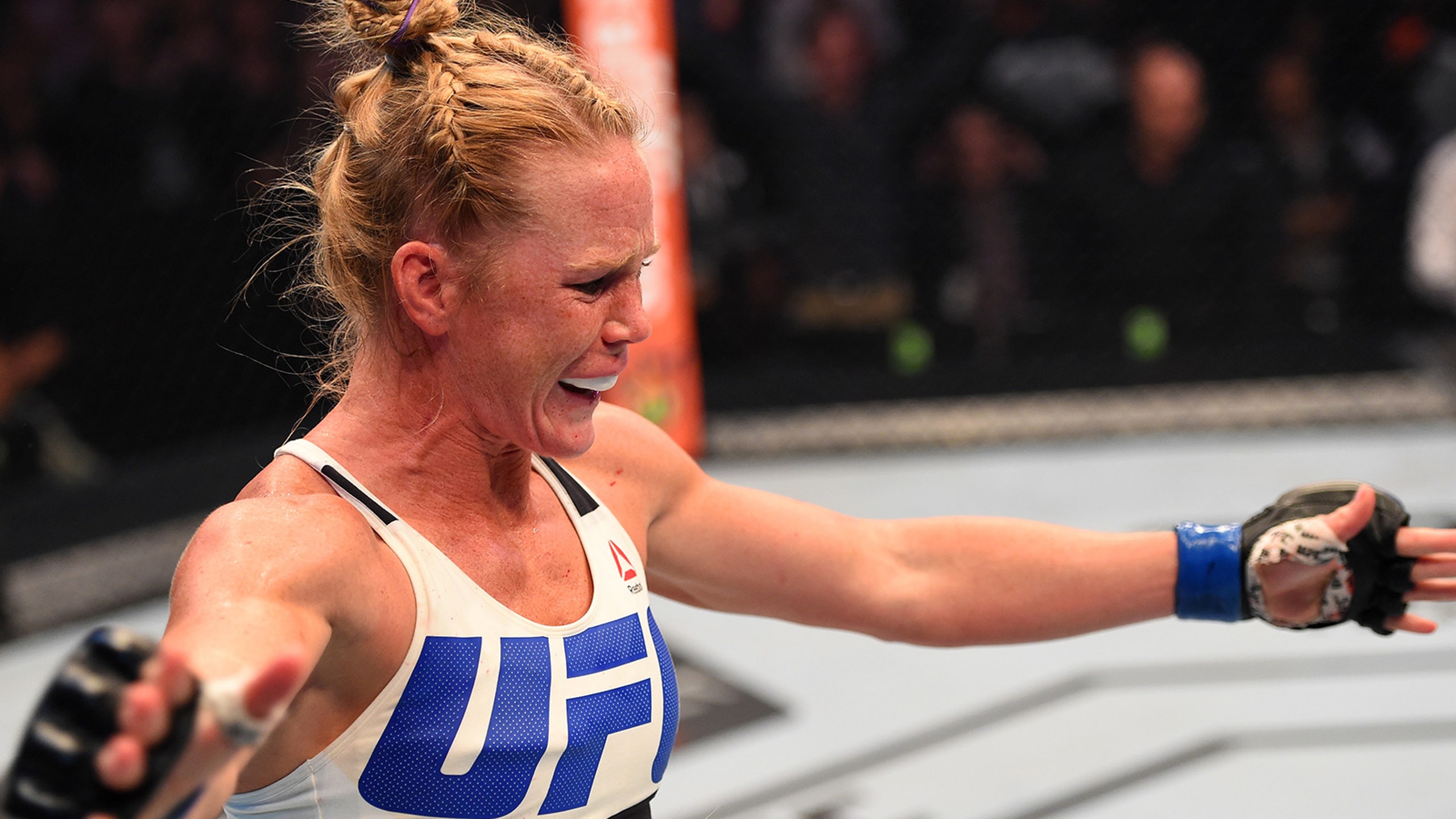 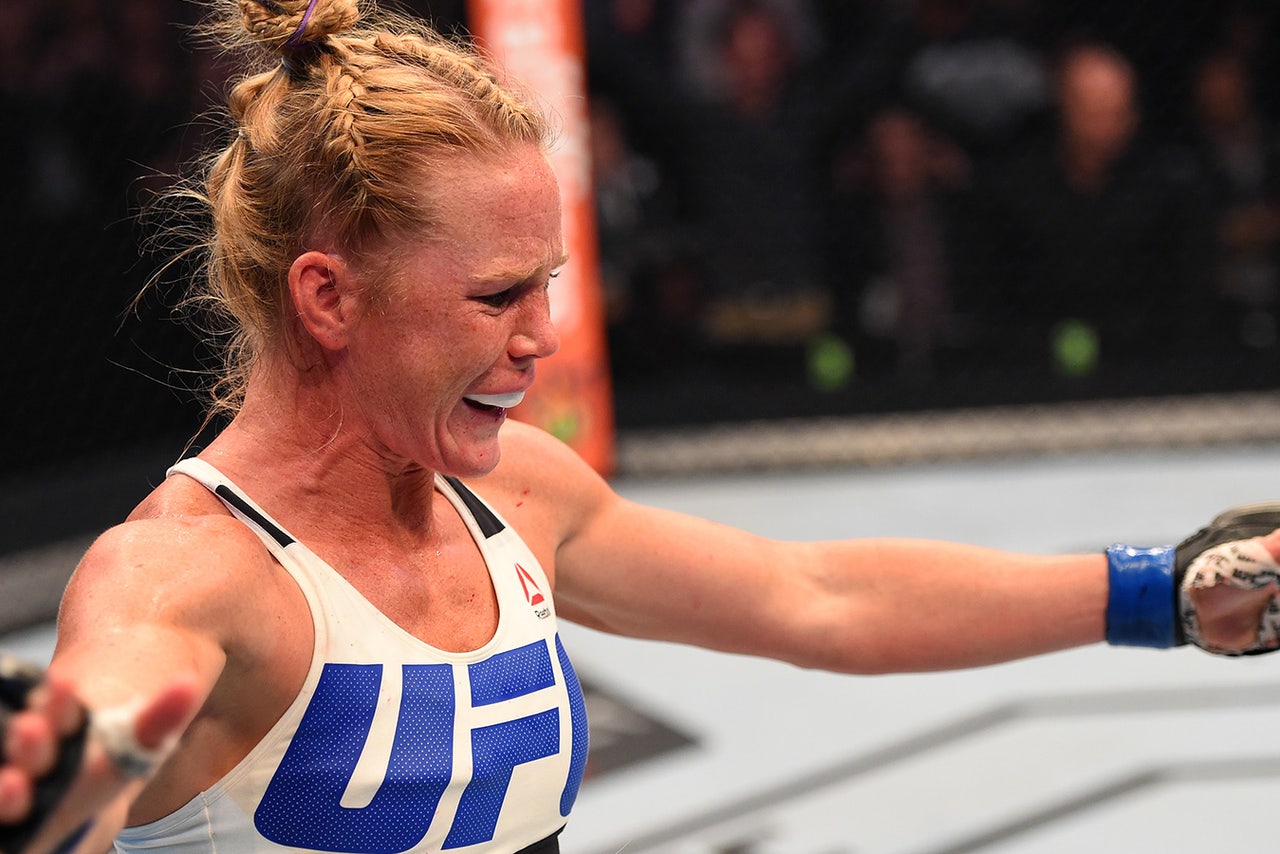 Former women's bantamweight champion Holly Holm will return to action in July when she faces Valentina Shevchenko in the main event of the upcoming FOX UFC Fight Night headed to Chicago.

The fight was officially announced during the broadcast of UFC Fight Night: Overeem v. Arlovski on FS1.

Holm will look to get back into title contention after losing the belt to Miesha Tate at UFC 196 in March.

It appeared Holm was on track for a decision victory over Tate during the five round bout, but a mistake late in the final five minutes cost her dearly as the veteran bantamweight got the fight to the ground and sunk in a rear naked choke to get the finish.

Now Holm will return on July 23 with hopes of getting a shot at the belt again as she competes in another main event in the UFC. 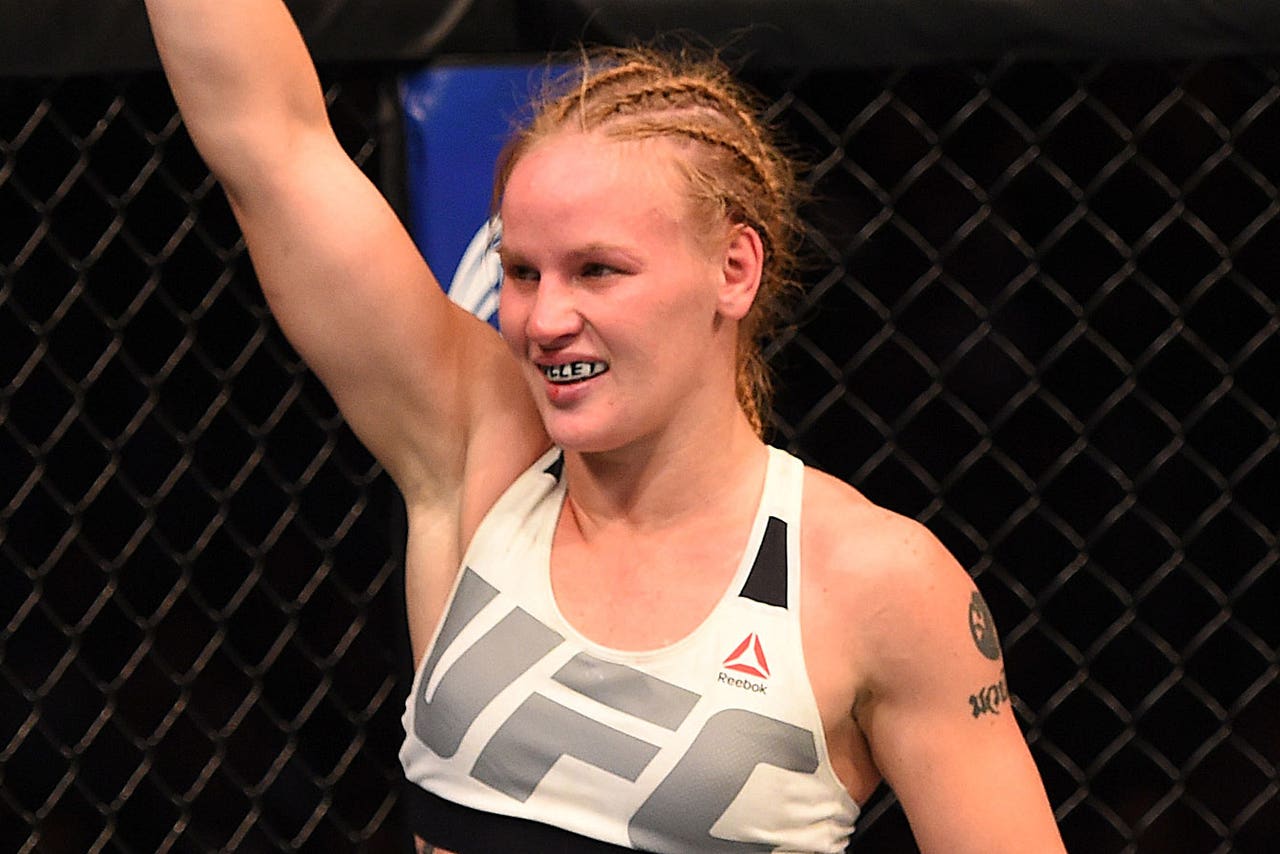 Noted striker Valentina Shevchenko will attempt to stop Holm as she attempts to get the biggest win of her brief UFC career.

Shevchenko made an impressive debut with a victory over former Strikeforce champion Sarah Kaufman, but then fall by decision to current No. 1 contender Amanda Nunes.

Shevchenko is considered one of the best strikers in the 135-pound women's division, but she'll be going up against a former champion in Holm in the new main event just announced for the card in Chicago.

The upcoming show on July 23 will feature several other top fights including Anthony "Rumble" Johnson against Glover Teixeira as well as Edson Barboza facing Gilbert Melendez in a lightweight matchup.

Reliving McGregor-Poirier I
Dustin Poirier will look to exact revenge against Conor McGregor at UFC 257. Relive their first bout before Saturday's rematch.
11 hours ago