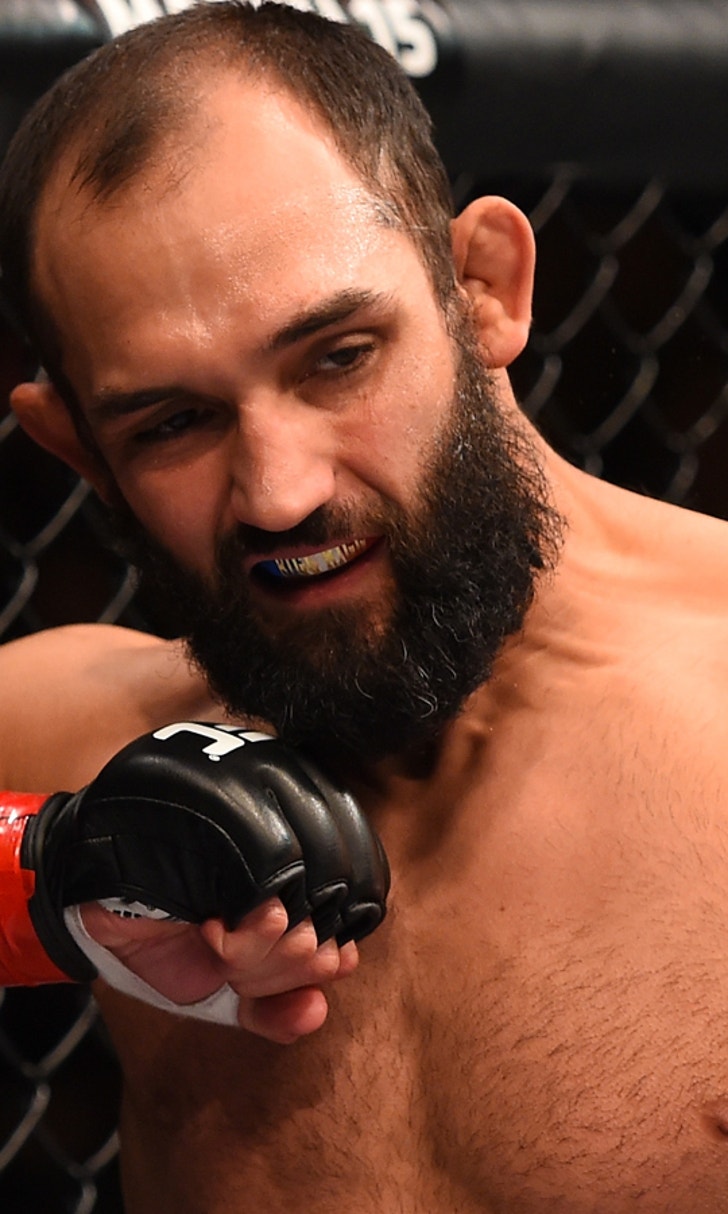 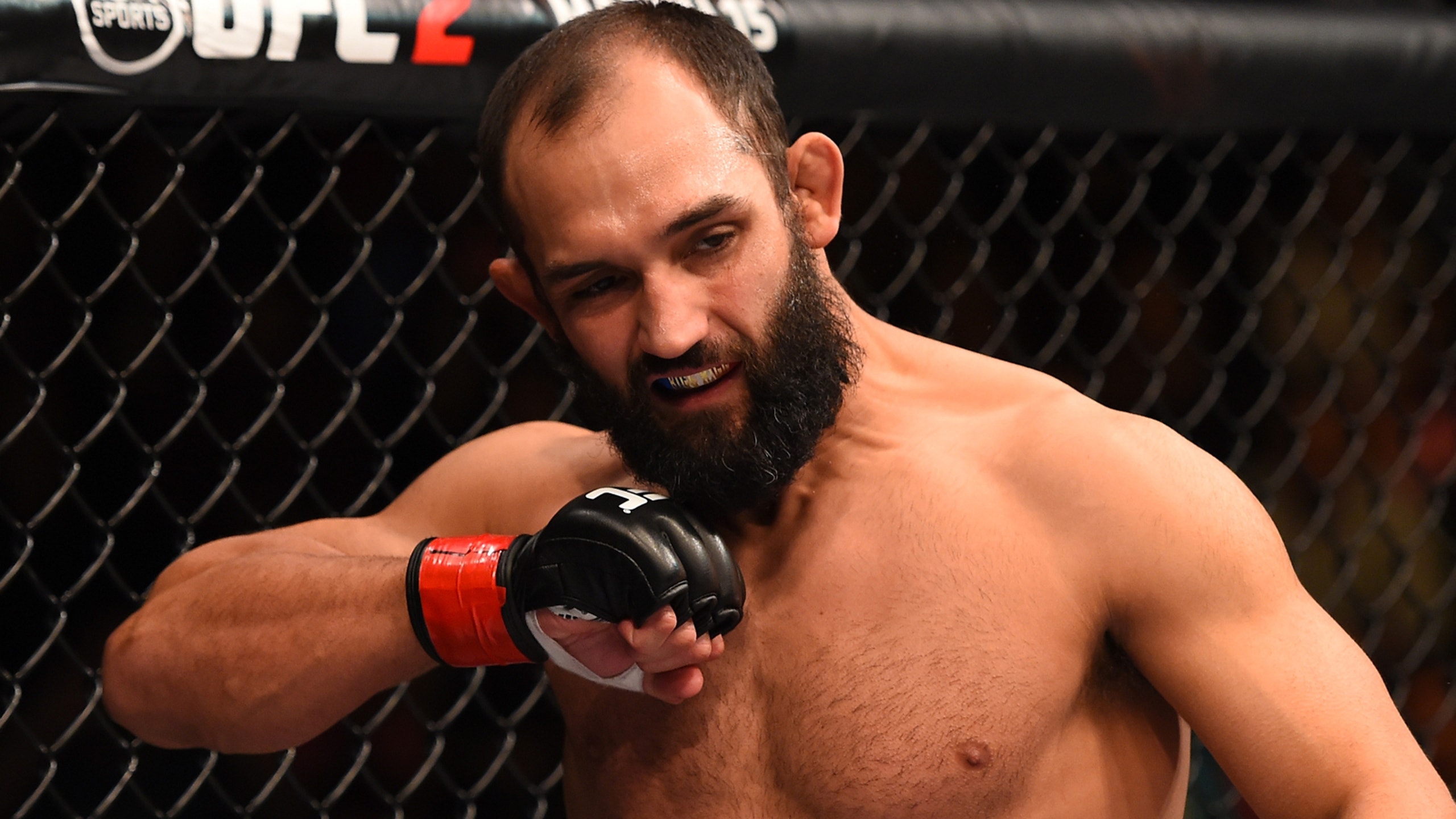 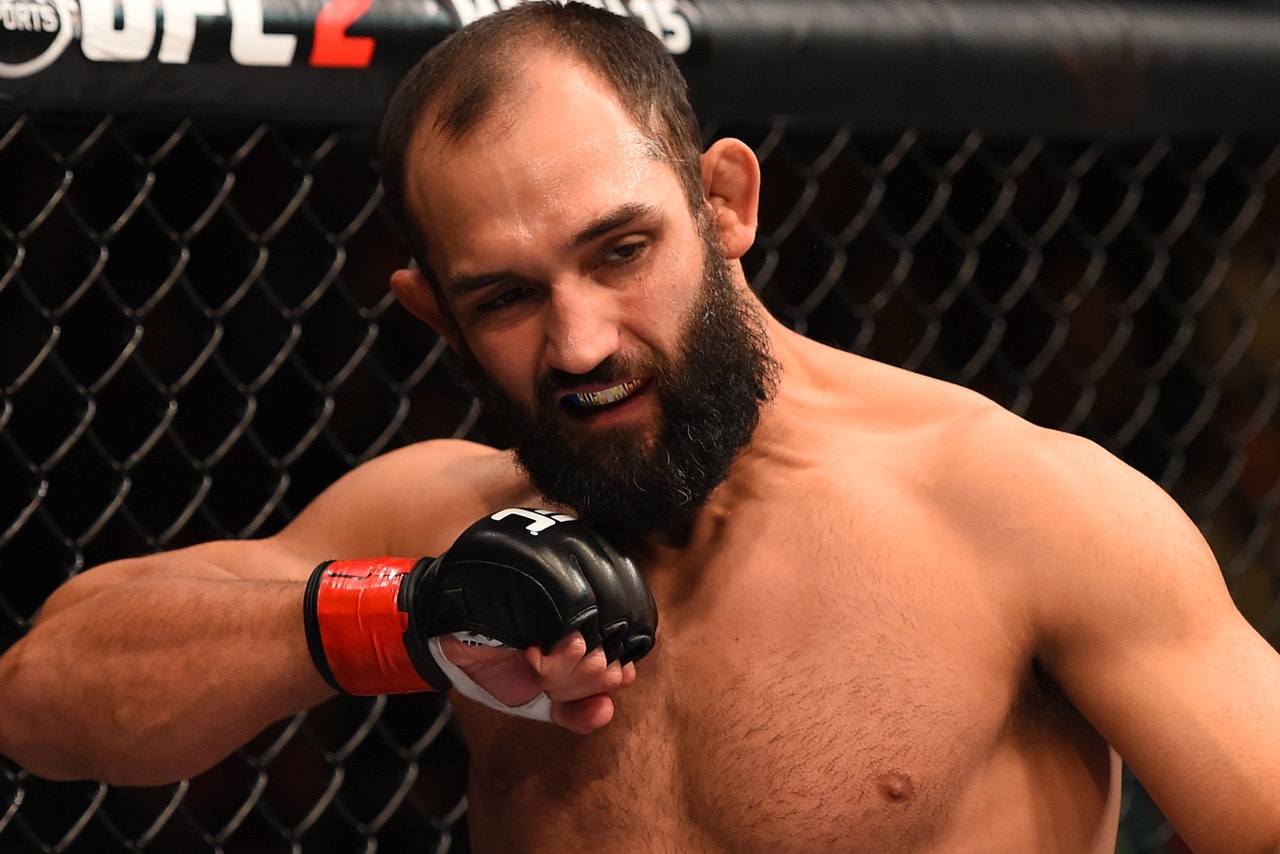 Former welterweight champion Johny Hendricks will return to action in December as he faces Neil Magny at UFC 207 in Las Vegas.

After suffering the first back-to-back losses during his career, Hendricks will certainly have a lot of pressure on his shoulders to get a win in his next bout.

The former champion dropped the title to Robbie Lawler in 2014 in a very close, split decision, but he's gone just 1-2 since that time. Hendricks fell to top ranked contender Stephen "Wonderboy" Thompson and then dropped a unanimous decision to Kelvin Gastelum at UFC 200.

Now Hendricks needs a win at UFC 207 as he looks to climb back up the welterweight rankings. 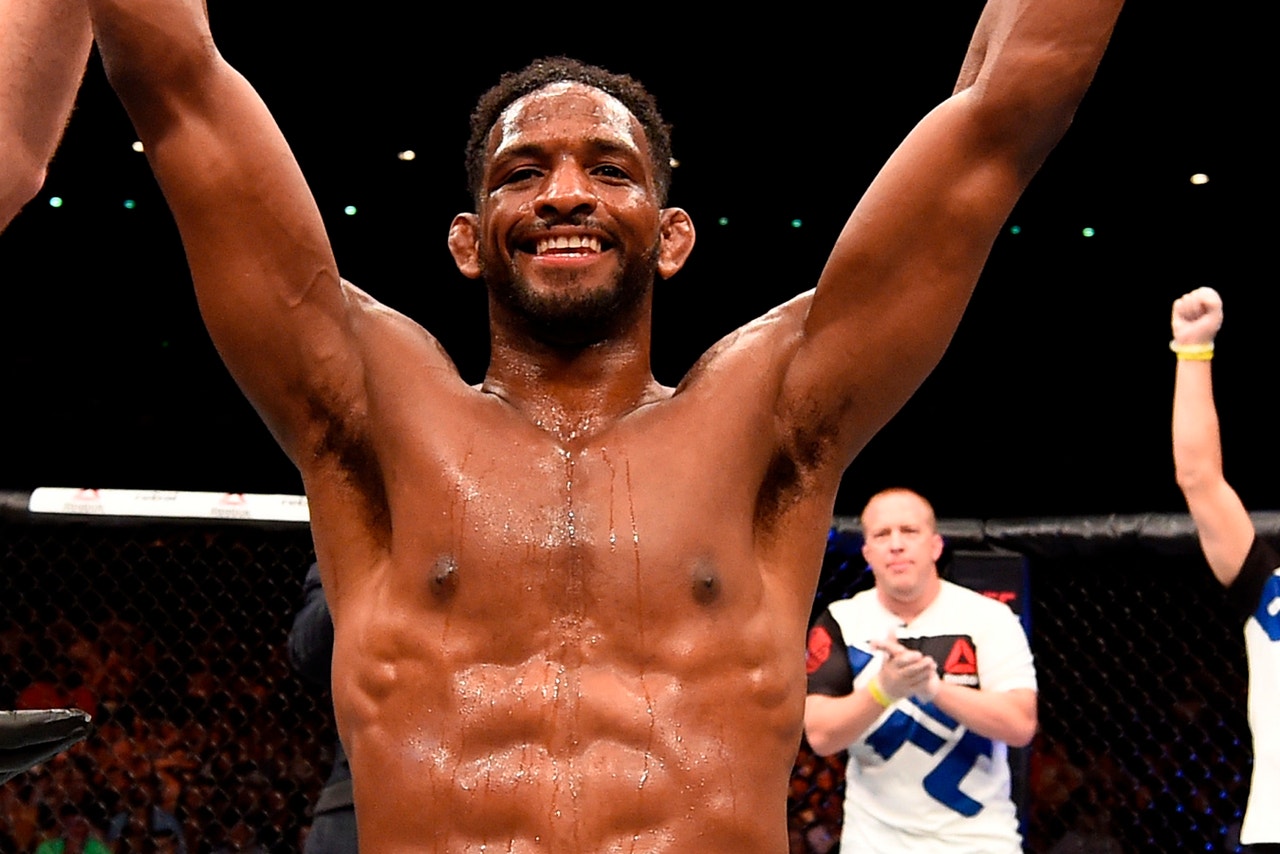 With a 10-2 record in his past 12 fights, Magny will look to pick up the biggest win of his career when he faces the former champion in December.

Most recently, Magny suffered a setback with a first-round TKO loss to Lorenz Larkin in August at UFC 202.

Now Magny has a chance to rectify that loss with a matchup against a former welterweight champion in Hendricks.

UFC 207 takes place on Dec. 30 from the T-Mobile Arena in Las Vegas with Amanda Nunes facing Ronda Rousey in the main event.