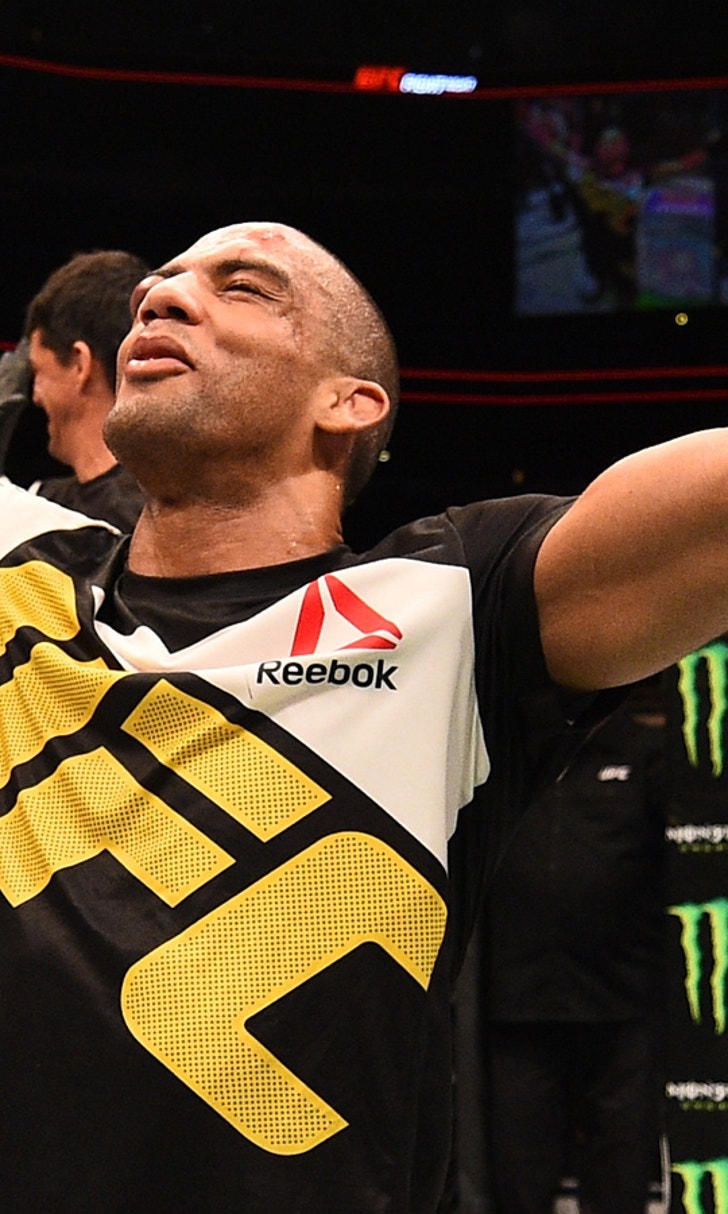 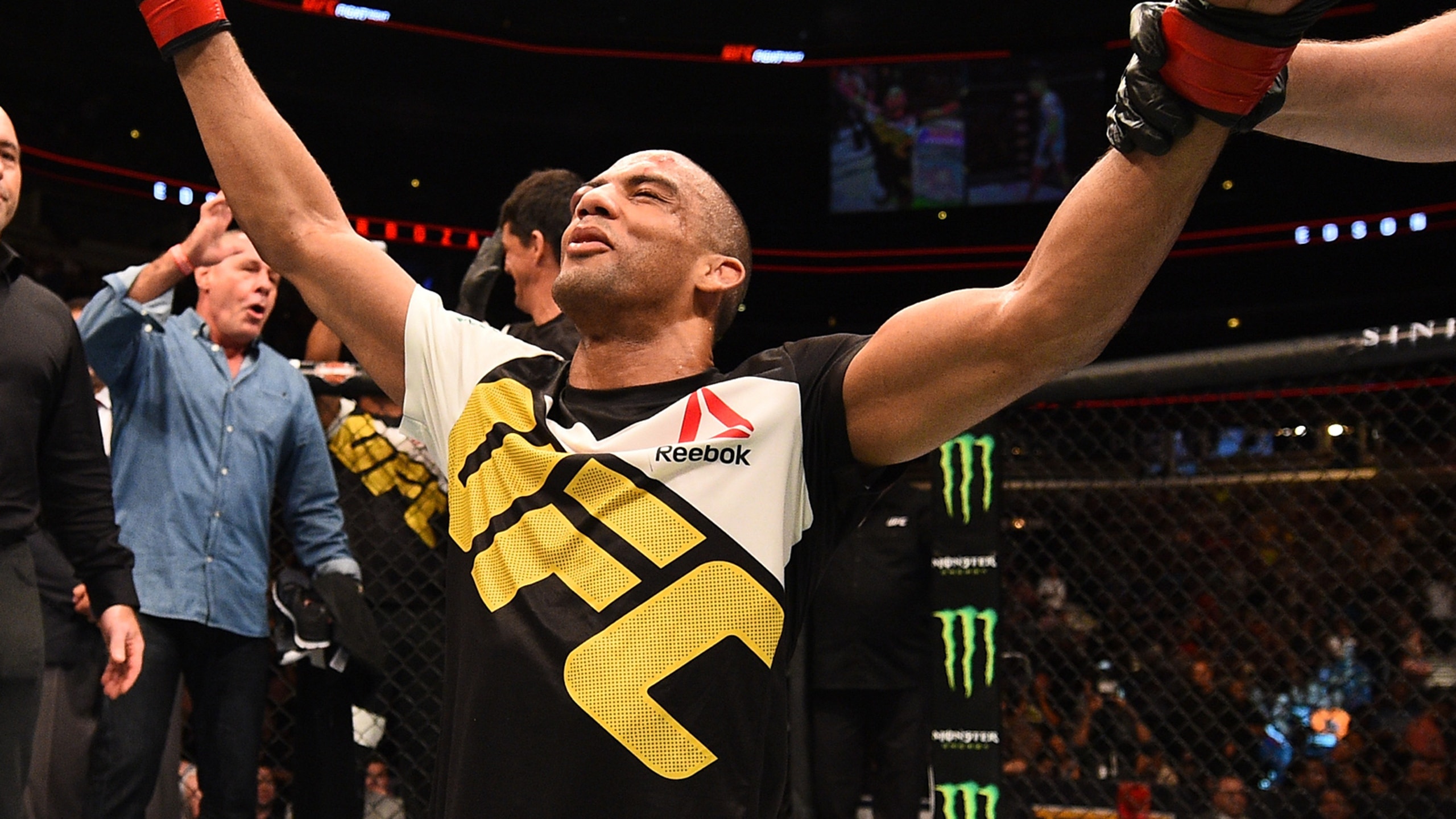 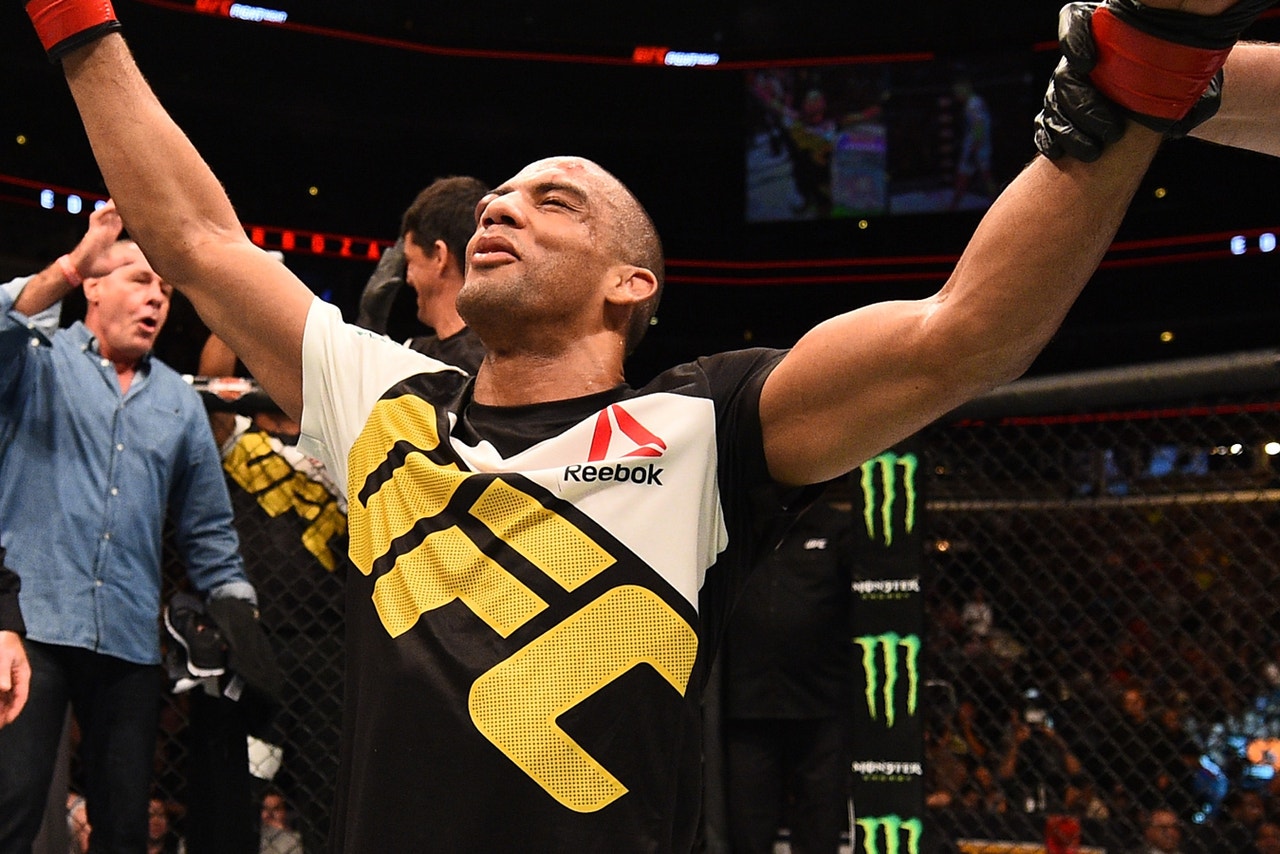 The fight was announced via "UFC Tonight" on Wednesday.

Barboza took a major step forward in his career following his latest win over Pettis after an up-and-down stint in the UFC since making his debut.

The deadly striker from Brazil put on a striking clinic as he battered Pettis over three round to earn a unanimous-decision win just a couple of weeks ago at UFC 197.

Barboza now returns in July with a proven veteran standing in his way of inching closer to a title shot in the lightweight division. 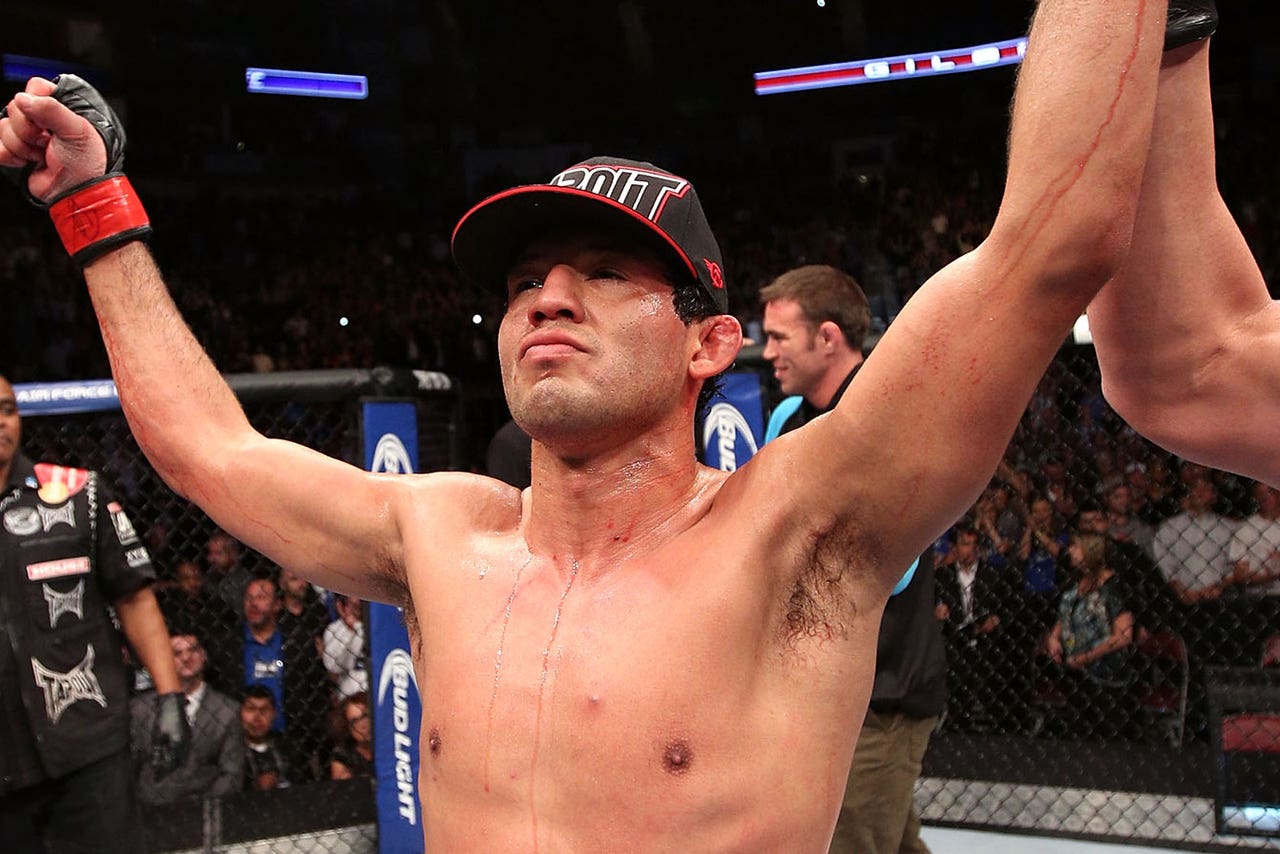 Melendez will get back in action for the first time in more than a year after he lost a close decision to Eddie Alvarez in his last fight in the UFC.

The former Strikeforce lightweight champion was suspended following that fight after he tested positive for a banned substance. He was forced to sit out for a year due to the penalty.

Melendez will now return in July with the hopes of regaining his spot in the top five of the lightweight division following a tumultuous run in the UFC with a 1-3 record through his first four fights.

Barboza and Melendez face off as part of the FOX UFC Fight Night card, taking place in Chicago on July 23. More fights, including the main event, have yet to be announced.