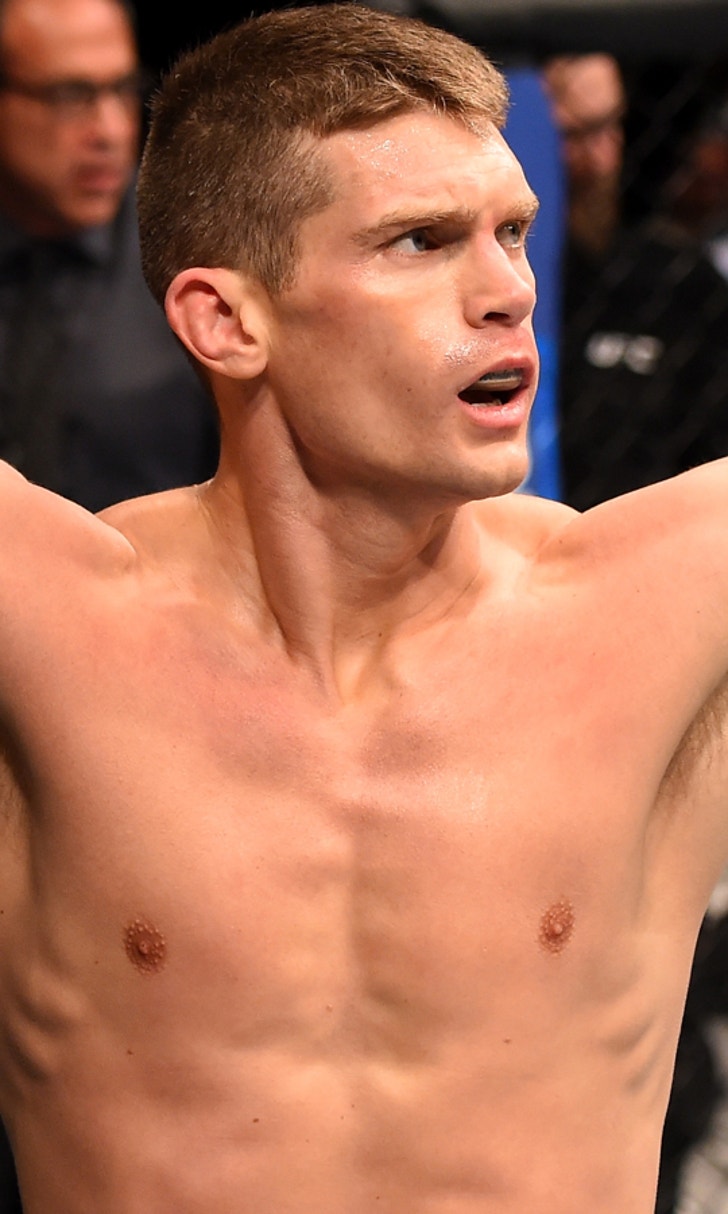 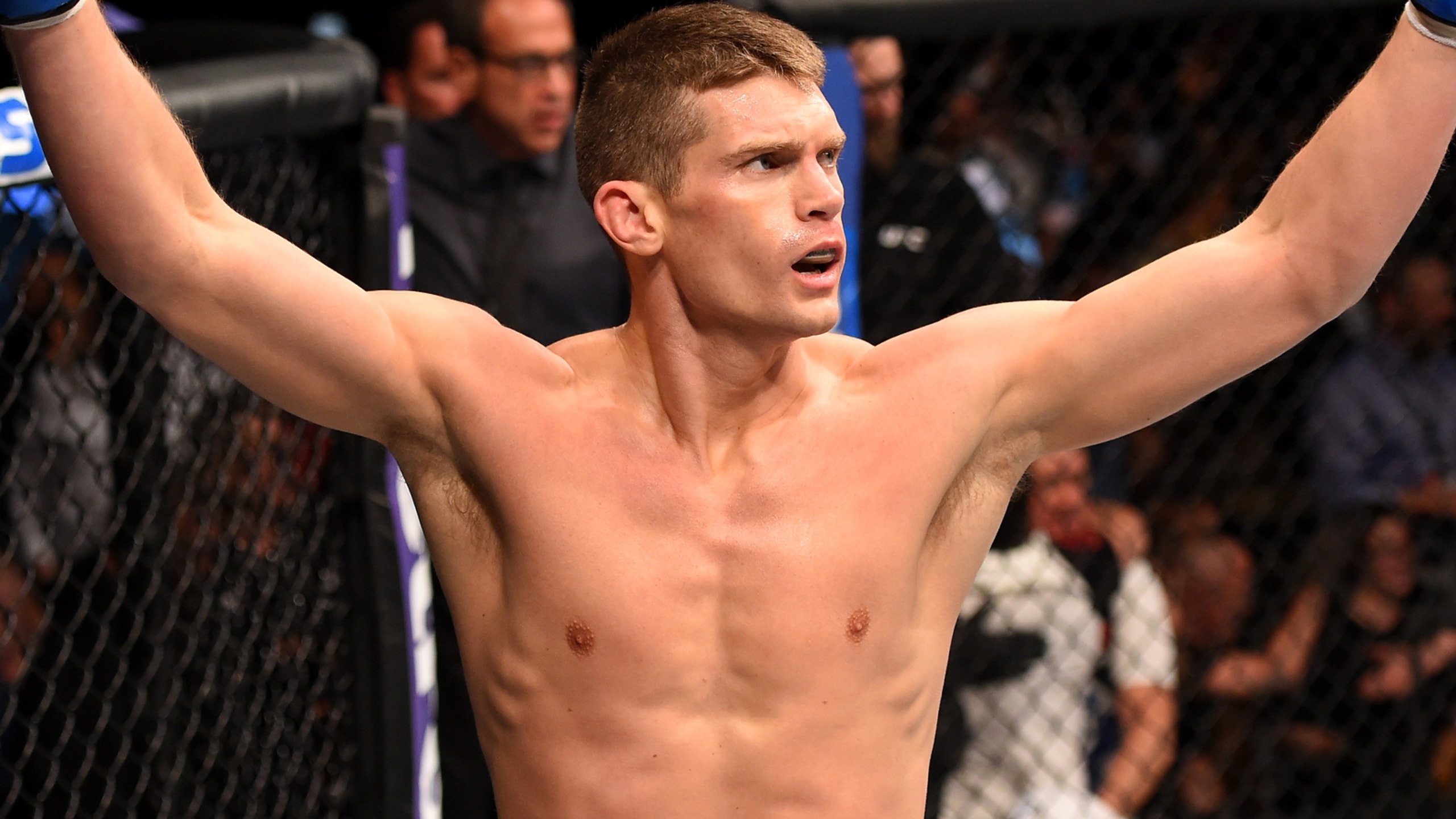 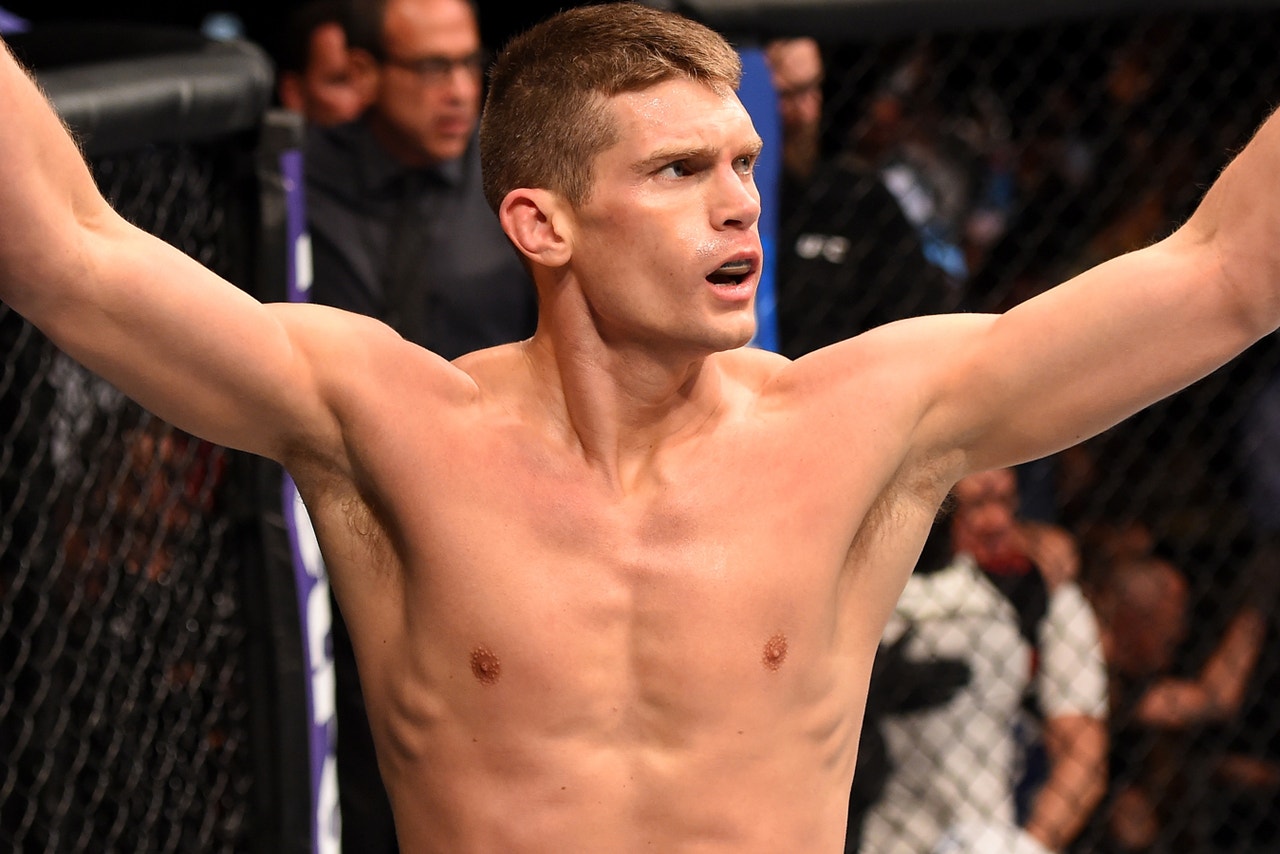 It looks like Tyron Woodley's hope for a big money fight against Georges St-Pierre may have just evaporated.

According to UFC president Dana White, Woodley's first defense of the welterweight title will come against Stephen "Wonderboy" Thompson and no one else.

Woodley had been calling for a fight against St-Pierre or Nick Diaz, who is returning from an 18-month suspension following a failed drug test for marijuana, but it appears both of those fights have gone up in smoke.

White explained his reasoning when talking about the upcoming fight between Conor McGregor and Nate Diaz at UFC 202. White says that after that rematch is done, McGregor is expected to go back to featherweight and Diaz's older brother Nick will just have to get in line when it comes to a welterweight title shot.

“I fully expect Conor to come back and defend his 145-pound title,” White said to UFC.com. “I think that Nate feels his brother should have the fight at 170, but Nick is not going to come back and fight for the title right away.

Thompson has been on pins and needles waiting to hear those words after Woodley shot down his proposal for a fight later this year with the gold on the line.

Obviously no deal has been signed yet, but it certainly seems like White is putting "Wonderboy" at the front of the contender's list.

Thompson told FOX Sports just after Woodley won the belt with a first-round knockout over Robbie Lawler that no other opponent made sense considering his seven-fight win streak, including victories over former champion Johny Hendricks and top-ranked contender Rory MacDonald in consecutive fights.

"He was ranked No. 4 and they gave him the title shot. I've cleaned out the division for him," Thompson said about Woodley. "It just doesn't make sense why he wouldn't face me, at least one time against the No. 1 contender without having to go out and pick these guys who haven't fought."

It appears "Wonderboy" got word of the news after White's interview was published and he was over the moon with excitement about his pending title shot.

BOOYAH!!!!! Thank you Dana White! Thank you UFC! Extreme Thank you to all the fans that supported me and this... https://t.co/yE5EiemPjy

There's no word yet on when a welterweight title fight might take place, but Thompson has been pushing for a spot on the UFC 205 card in November at Madison Square Garden in New York City.

At least now he knows he has the UFC president in his corner to make it happen.