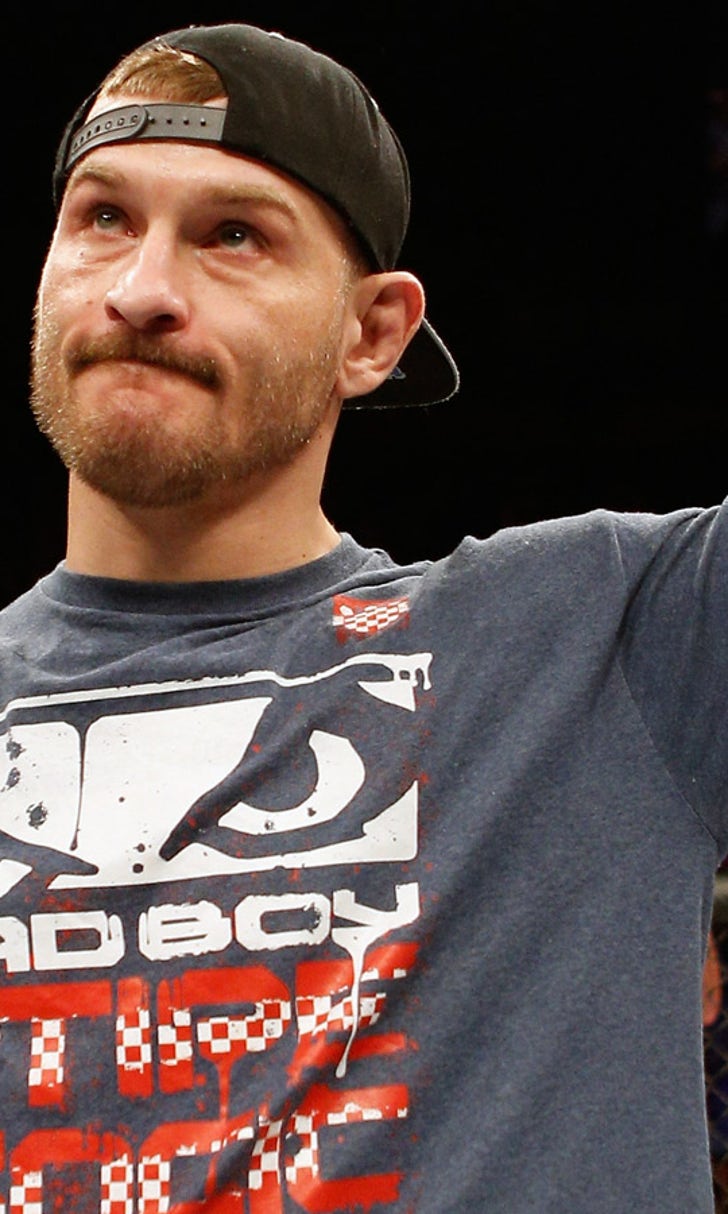 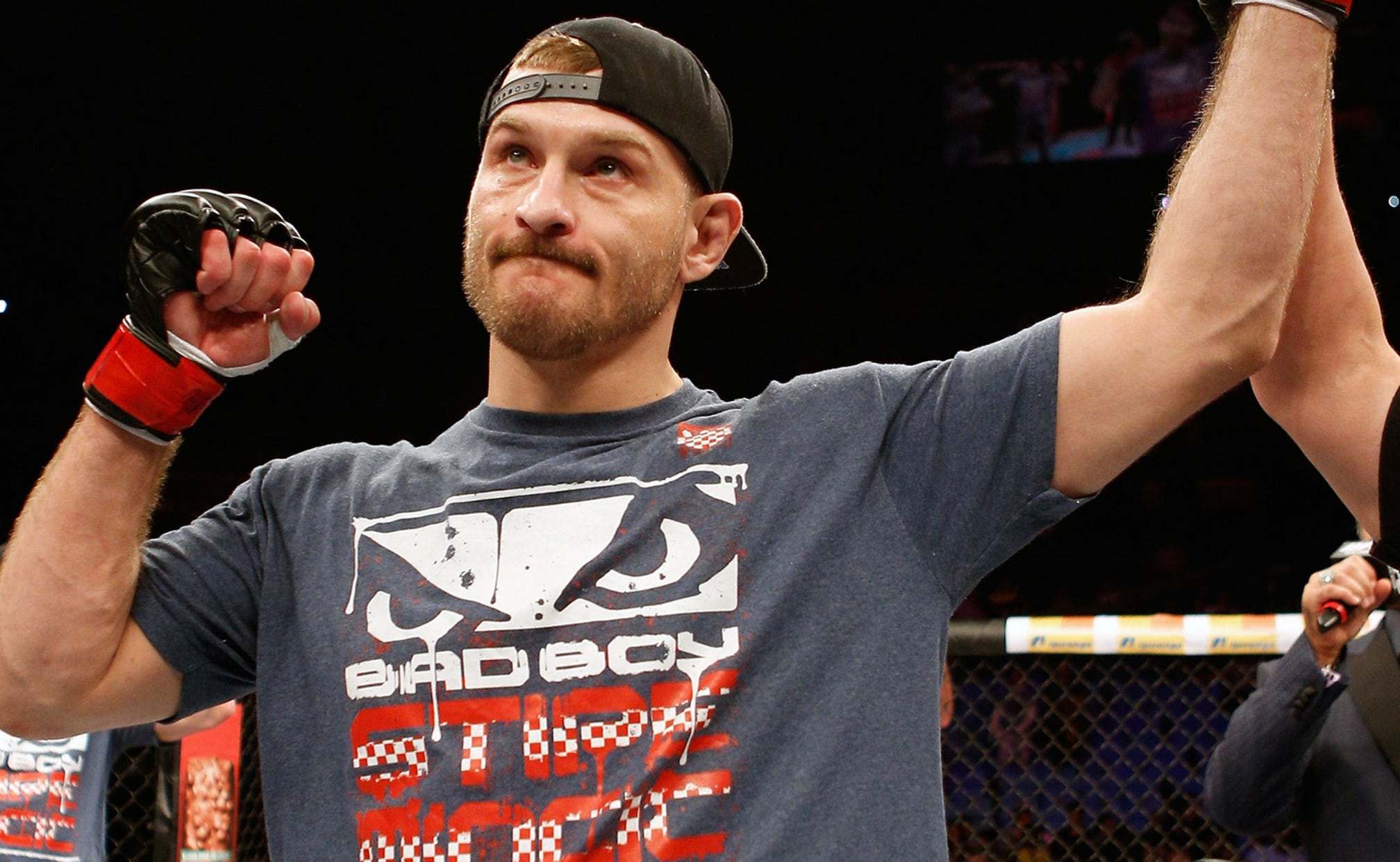 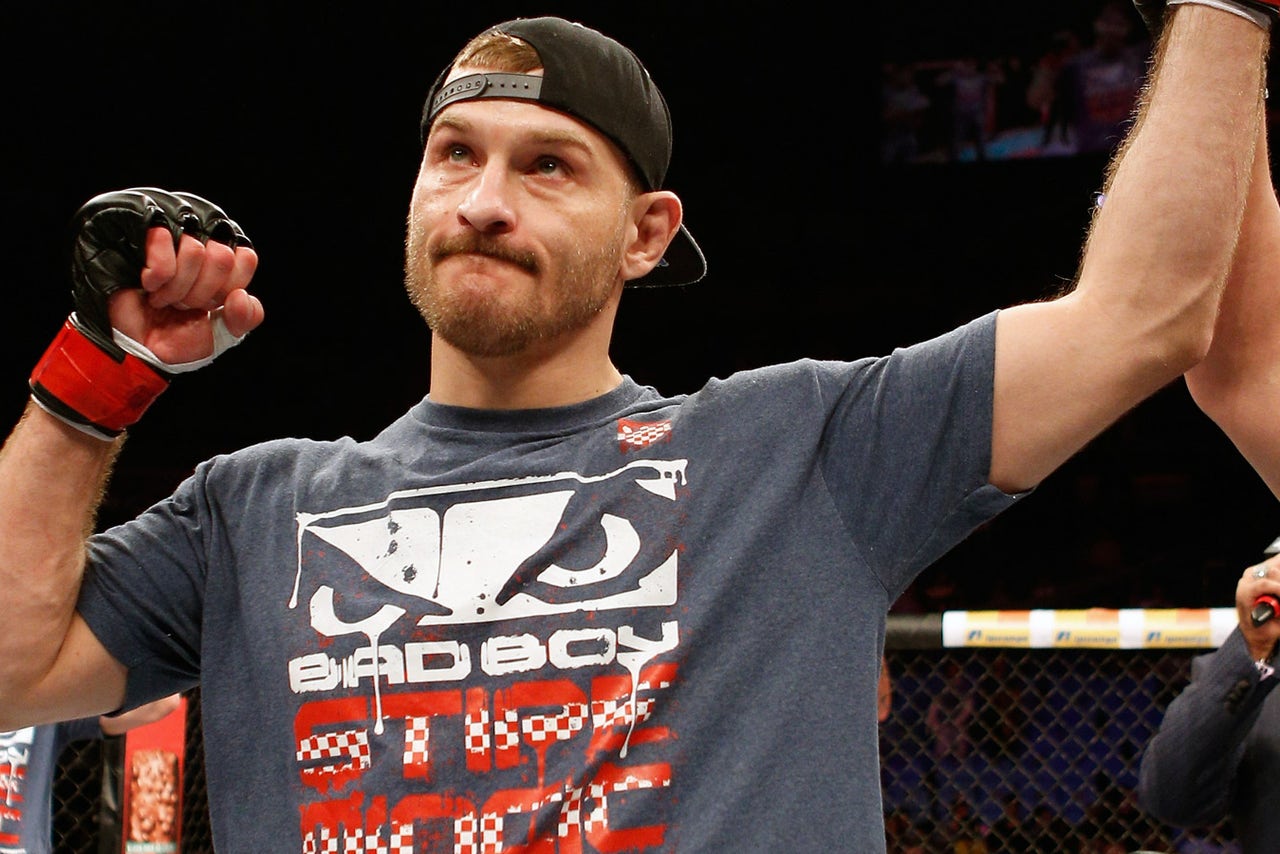 Stipe Miocic is a proud native of Cleveland, Ohio and ahead of his main event title fight at UFC 198 every sports team from the city showed him support for his matchup against Fabricio Werdum.

All three teams -- The Cleveland, Cavaliers, Cleveland Browns and Cleveland Indians -- sent out messages on Saturday night showing Miocic support for his fight.

Congrats to Cleveland native and big Tribe fan @stipemiocicufc as he goes for the heavyweight title TONIGHT! pic.twitter.com/egCqNhsqz5

We know who we'll be pulling for tonight!

Miocic has been a lifelong fan of Cleveland sports and the photos sent out by the teams show just how loyal he's been over the years.

Miocic told FOX Sports ahead of his fight this weekend that he not only wanted to win the title because it's been his lifelong dream, but he also hoped to break the dreaded "championship curse" that's haunted Cleveland for more than 50 years.

"It would be amazing. I want to break that curse," Miocic said. "Why not have another Cleveland guy break that curse. It's been so long.  Just talking about it has me pumped."

Miocic will look to win the title at UFC 198 and then bring the belt back to Cleveland while still rooting for his hometown Cavs to do the same as they continue in the 2016 NBA Playoffs.

Chances are Miocic will be front and center to support them the same way they showed him love on Saturday night.

Top Plays: Divisional Sunday
The NFL playoffs featured a game-changing turnover for the second straight day. We broke down the big moments.
21 hours ago

Mahomes Injured As Chiefs Advance
The Chiefs are headed to a third straight AFC title game, but questions about their superstar quarterback's health loom.
1 day ago

Best Bets For The NFL Divisional Round
Baker to cover vs. the Chiefs? The Ravens over everyone's Cinderella? Jason McIntyre breaks down how to win this weekend.
3 days ago

'Perls' of Wisdom for Divisional Round
Sara Perlman lists her favorite prop bets for the divisional playoffs, anticipating a big game from Patrick Mahomes.
4 days ago
those were the latest stories
Want to see more?
View All Stories
Fox Sports™ and © 2021 Fox Media LLC and Fox Sports Interactive Media, LLC. All rights reserved. Use of this website (including any and all parts and components) constitutes your acceptance of these Terms of Use and Updated Privacy Policy. Advertising Choices. Do Not Sell my Personal Info