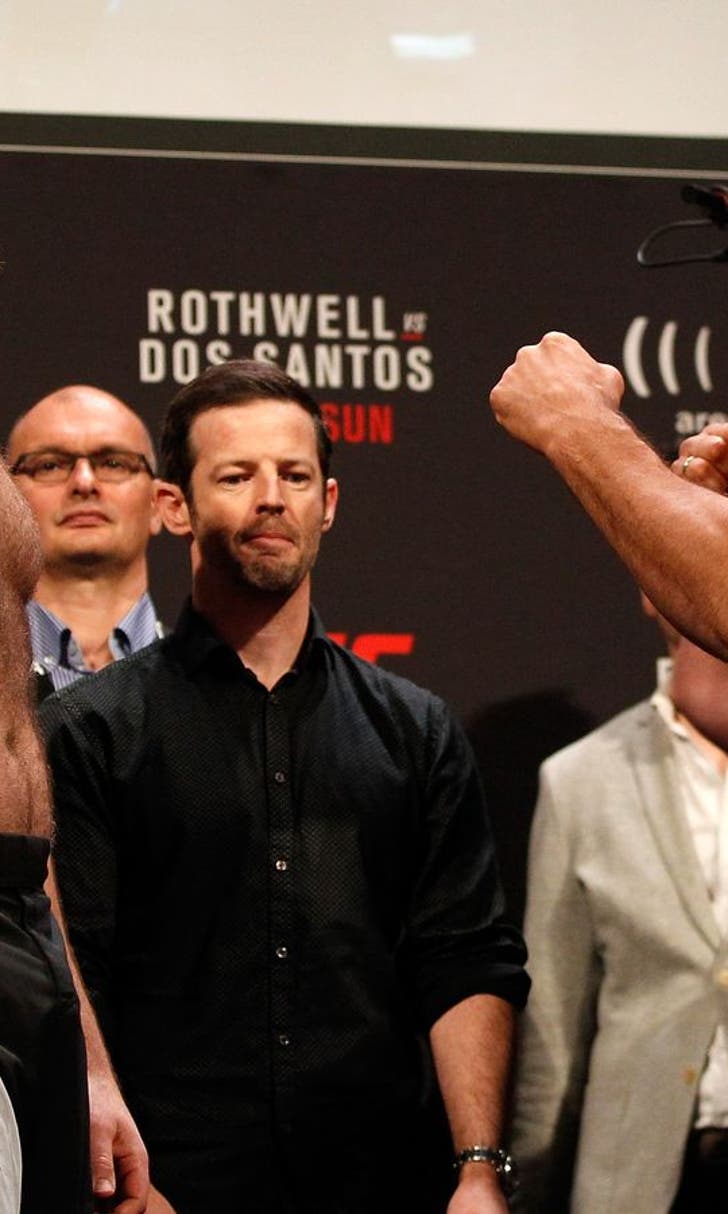 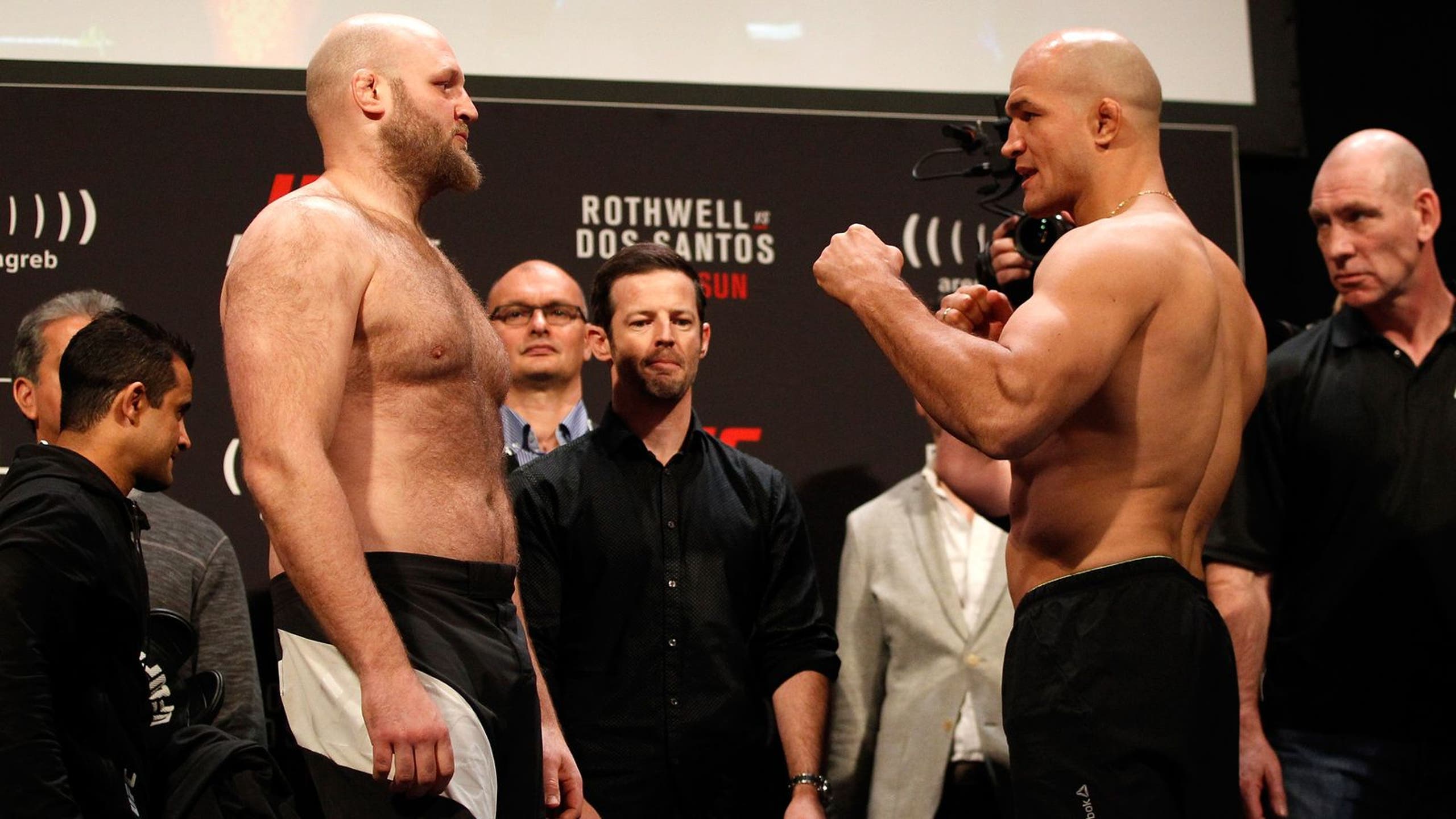 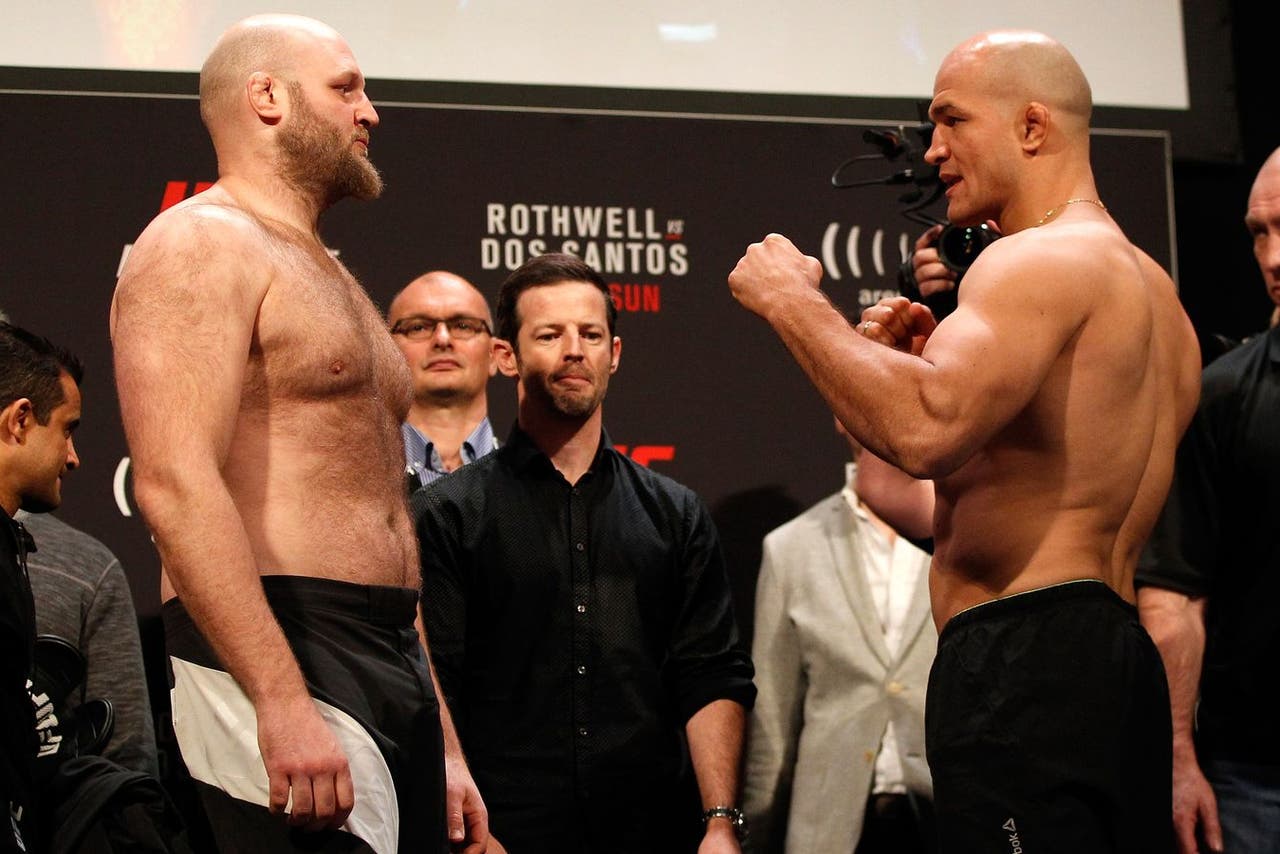 Ben Rothwell was riding an impressive four-fight win streak — all of which came by way of finish — over a span of three years and needed potentially just one more win to establish himself as the No. 1 contender in the tough heavyweight division.

That win was supposed to come against former champion Junior Dos Santos at UFC Rotterdam last month, but "Cigano" threw a wrench in Rothwell's title plans by blanking the Wisconsin native over five rounds.

Reflecting on the loss with The MMA Hour, Rothwell said that accepting the fight against striking ace Dos Santos was "stupid."

Rothwell entered the fight not only on the aforementioned win streak, but as the fourth-best heavyweight in the world behind only Stipe Miocic, Cain Velasquez and champion Fabricio Werdum. Dos Santos was coming off a KO loss to Alistair Overeem, whom Rothwell knocked out during his streak, and hadn't won back-to-back fights since 2012.

Just want2thank @JoshLBarnett for being an awesome man&continuing to inspire me as a mixed martial artist. Nice words after a tough loss 2me

However, Dos Santos' strong performance against Rothwell propelled him all the way up to fourth in the rankings, sending "Big Ben" down one spot to fifth.

While the loss doesn't eliminate Rothwell from title contention, he'll certainly need a few more wins to get back in the neighborhood of a title shot, when he was knocking at the door just a month ago.