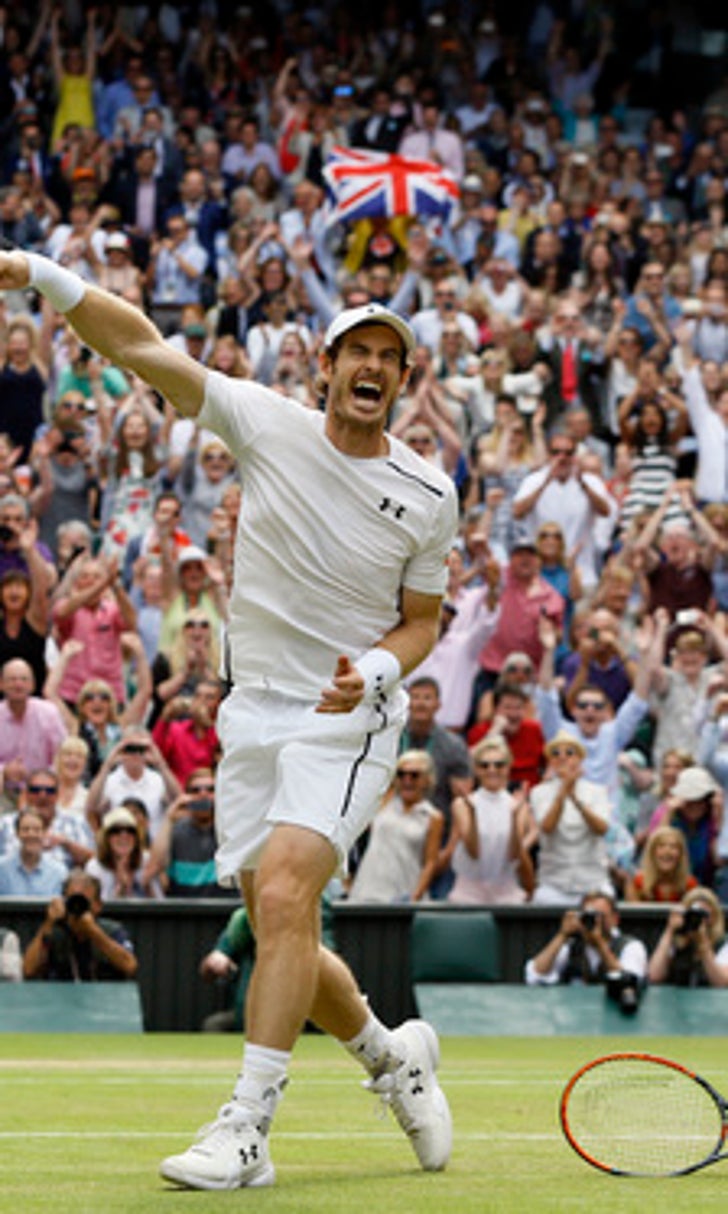 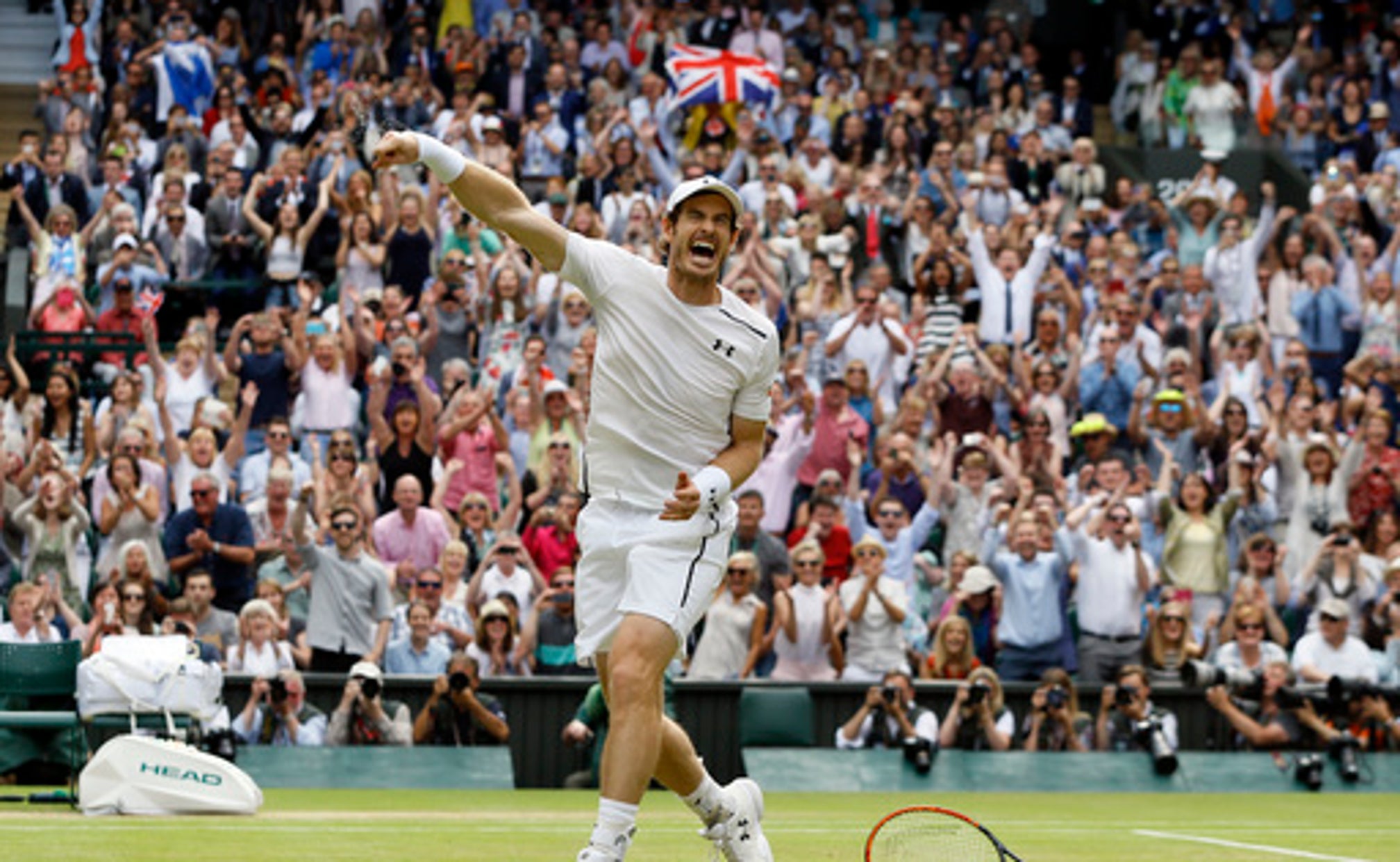 LAST YEAR: Murray beat Milos Raonic 6-4, 7-6 (3), 7-6 (2) for his second Wimbledon trophy and third Grand Slam title overall. Raonic, the first man from Canada to play in a major singles final, came in averaging 25+ aces per match but wound up with only eight against the terrific-returning Murray. Back in 2013, Murray's first Wimbledon championship ended Britain's 77-year wait for one of its own to win the men's final. Williams defeated Angelique Kerber 7-5, 6-3 for her seventh Wimbledon title and 22nd Grand Slam singles championship overall, pulling even with Steffi Graf for most in the Open era, which began in 1968. Williams then surpassed Graf at this year's Australian Open with No. 23.

MISSING FROM THE FIELD: Williams is pregnant and taking the rest of this season off, so she will not defend her title. Also absent: 2004 champion Maria Sharapova, who is sitting out the tournament for the second straight year. She missed the 2017 grass-court circuit with an injured left thigh; the Russian would have needed to try to qualify because her ranking was too low to get into the main draw after her return from a 15-month doping suspension that sidelined her during Wimbledon a year ago.

BACK IN THE FIELD: Rafael Nadal, fresh off his record 10th championship at the French Open, returns to Wimbledon after being out last year with an injured left wrist. Two of his 15 major titles came at Wimbledon. Former No. 1 and two-time Australian Open champion Victoria Azarenka sat out Wimbledon last year with an injured right knee and missed time more recently while pregnant. Now a mom to son Leo, Azarenka will be participating in her first Grand Slam tournament since the 2016 French Open.