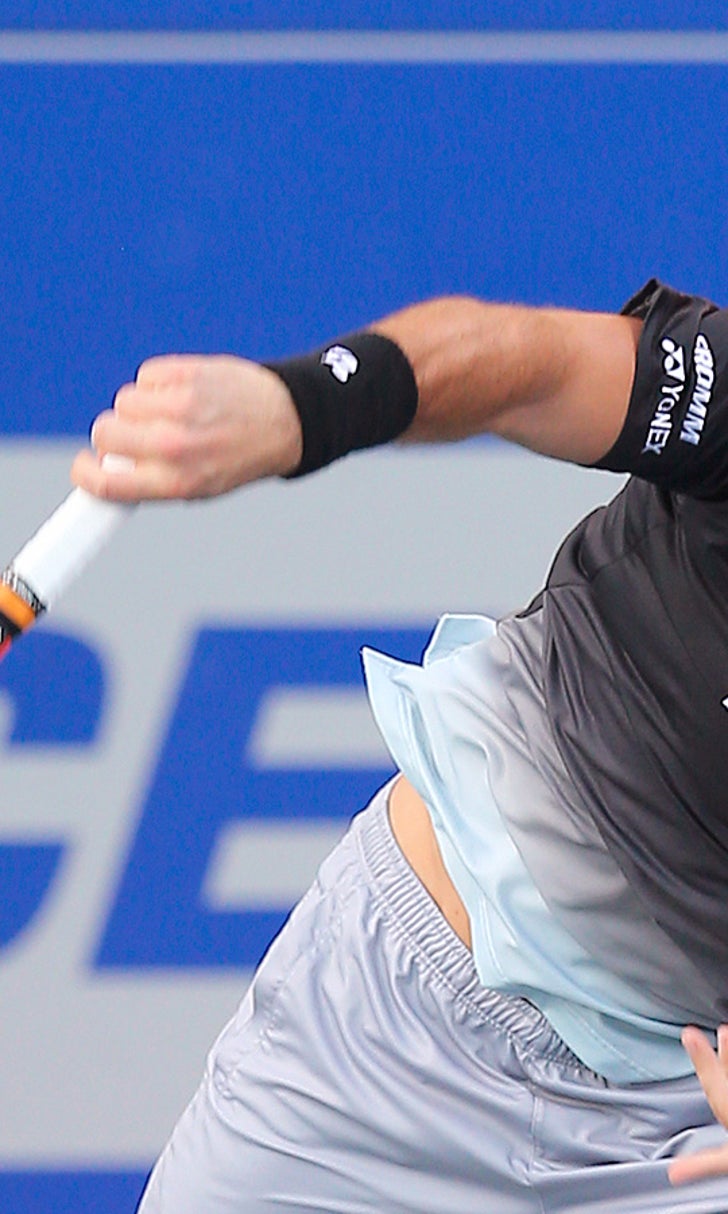 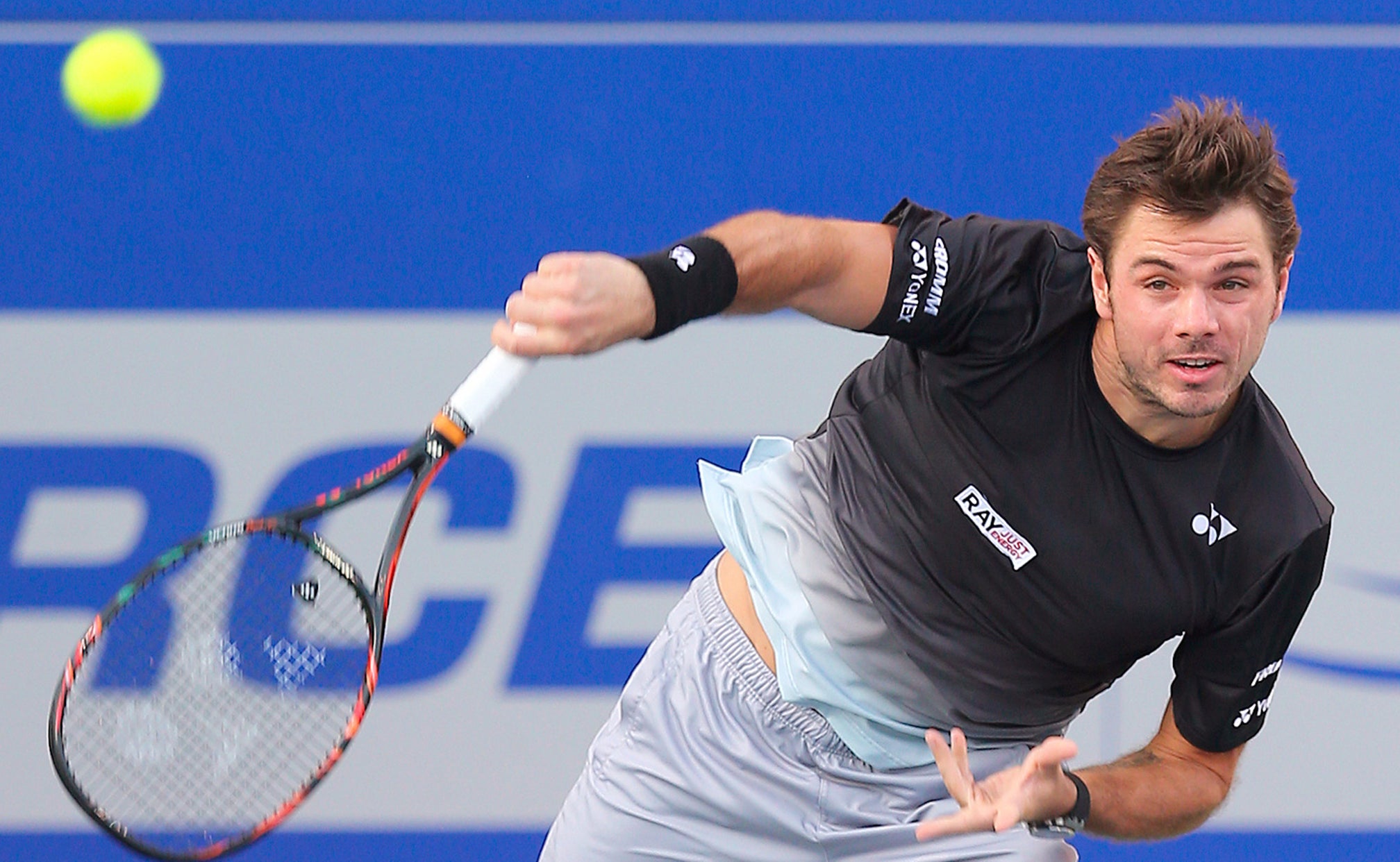 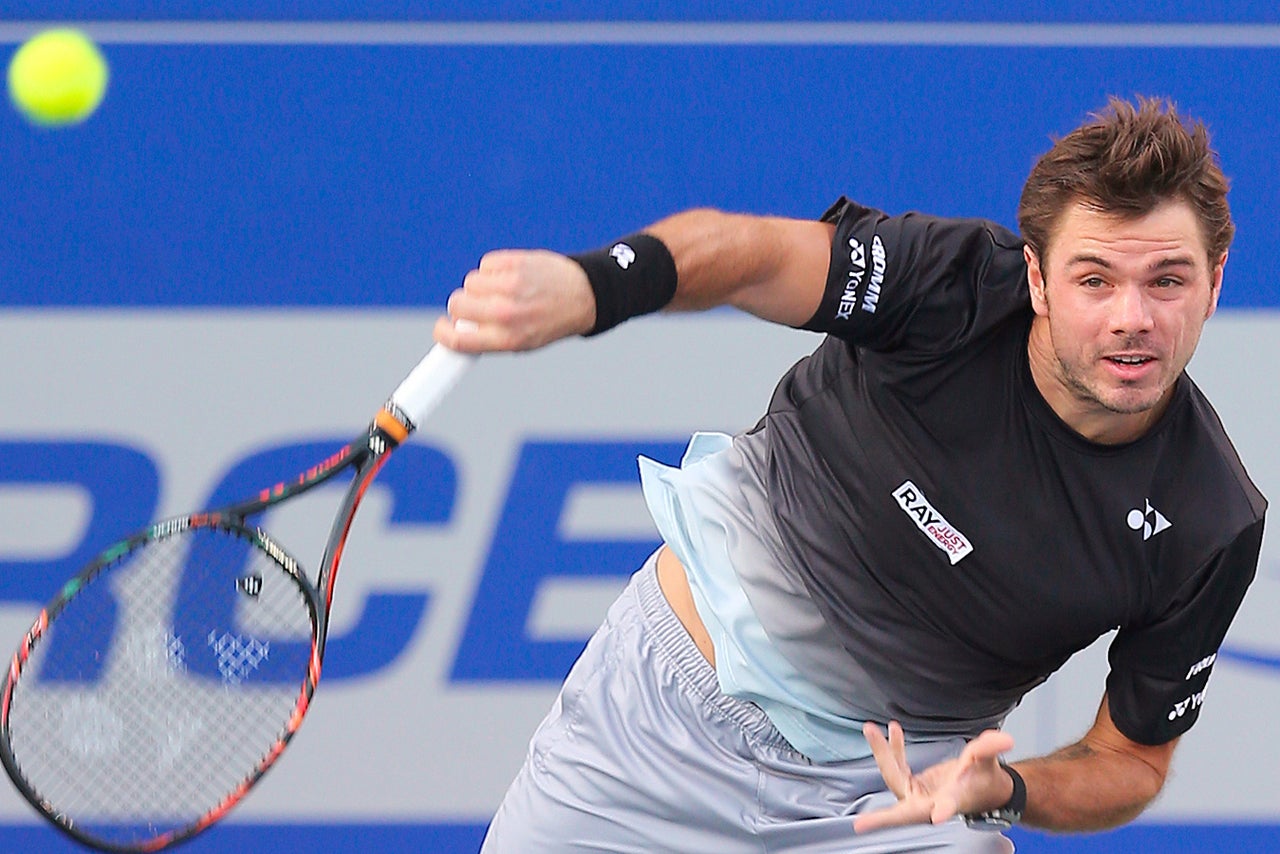 CHENNAI, India --  Stan Wawrinka won his fourth title at the Chennai Open on Sunday with a 6-3, 7-5 win over promising teenager Borna Coric of Croatia.

Fifteen aces and trademark backhand shots helped the top-seeded Swiss dominate against 19-year-old Coric, the youngest player in the world's top 50 at No. 44.

Wawrinka saved all five break points even as Coric, playing his maiden ATP final, failed to put up the kind of fight that saw him win three three-setters in four previous matches.

"I was expecting a really tough match because he is a very fine player," Wawrinka said. "He is always looking for ways to come back into the match."

Wawrinka went a break ahead in the sixth game and after holding on to the seventh where he staved off two break points, clinched the first set with his 10th ace.

The second set went with serve with both players moving each other around the court with multiple volleys and drop shots featuring heavily.

Wawrinka managed the decisive break in the 11th game in which he won the breakpoint with a superb backhand down the line.

The fourth-ranked Wawrinka, the 2014 Australian Open and 2015 French Open champion, then produced a delicate drop for his final point of the match.

"It was my first final so I was bound to make some mistakes," said Coric, who had lost to Wawrinka in the second round here last year. "Stan played an unbelievable match."