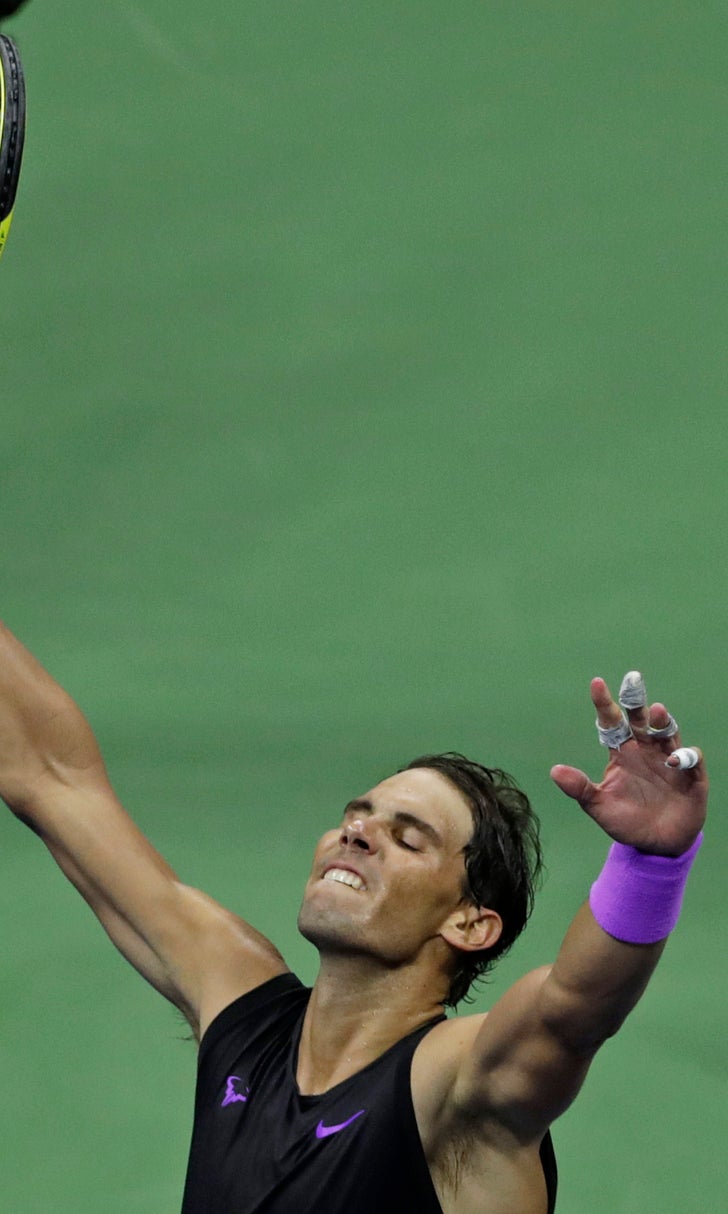 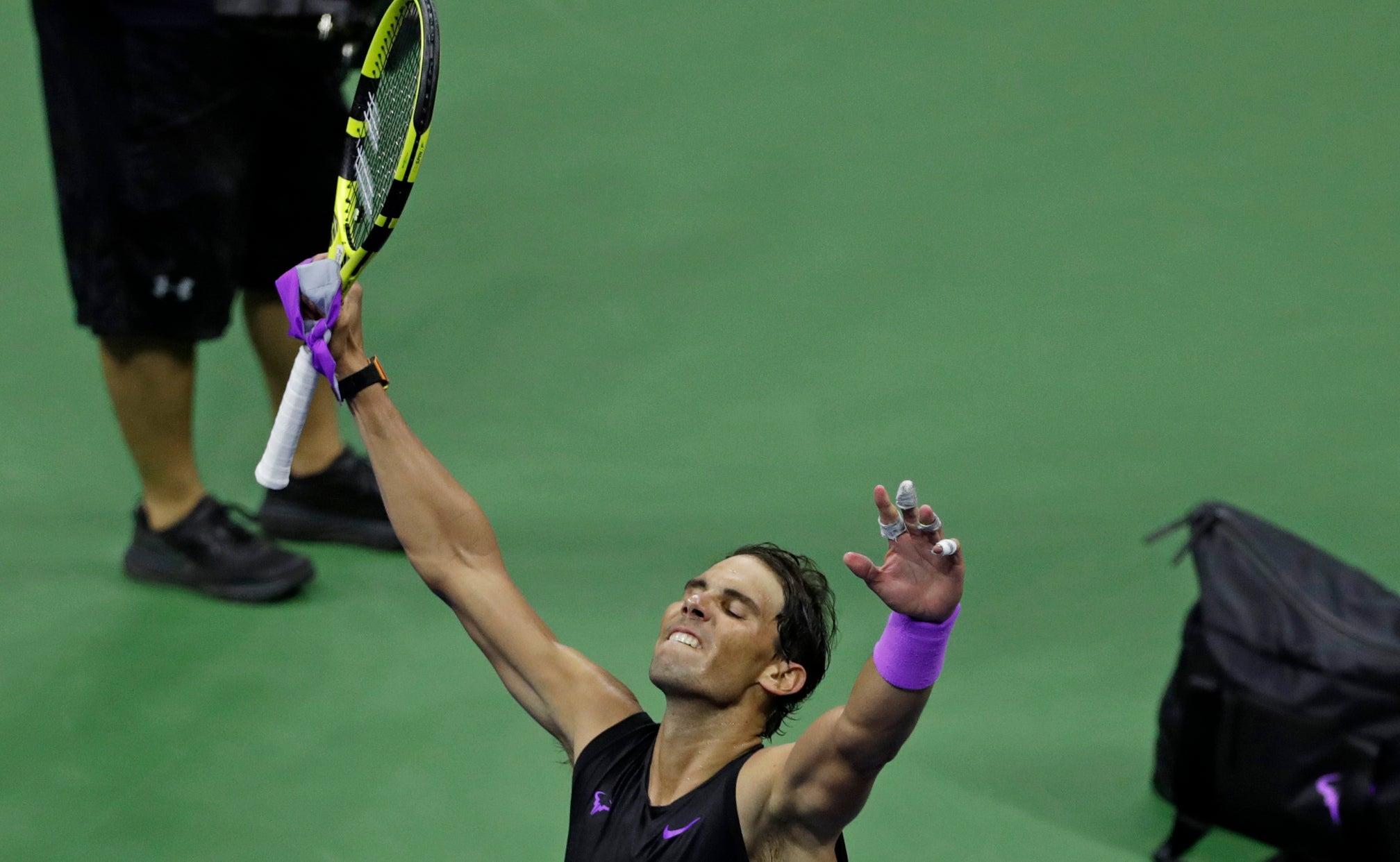 Rafael Nadal can move closer to his 19th Grand Slam title, which would put him one shy of Roger Federer's record for men, by beating No. 24 seed Matteo Berrettini of Italy in the semifinals. The first matchup will be between No. 5 seed Daniil Medvedev and unseeded Grigor Dimitrov, who beat a hampered Federer in a five-set quarterfinal. Nadal is the only man left in the draw who has played in a major final. Berrettini and Medvedev are both making their semifinal debut, while Dimitrov is 0-2 in major semis so far. Dimitrov is also the lowest-ranked semifinalist at Flushing Meadows since 1991.

1997 — The last time a woman reached the U.S. Open final in her tournament debut, which 19-year-old Canadian Bianca Andreescu has done.

"It's not easy to go through what I did and come back, and so fast. To keep playing, to also not be 20 years old, yeah, I'm pretty proud of myself." — Serena Williams, who turns 38 in three weeks, discussing reaching her fourth major final since returning after having a baby two years ago.