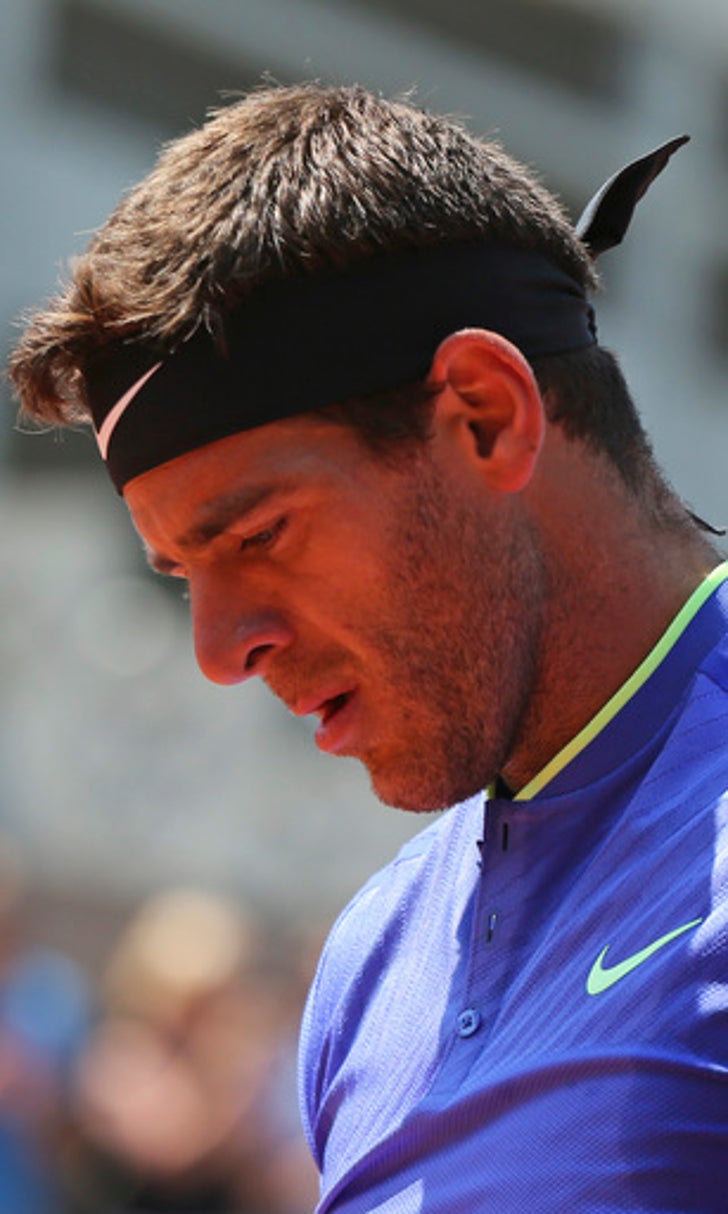 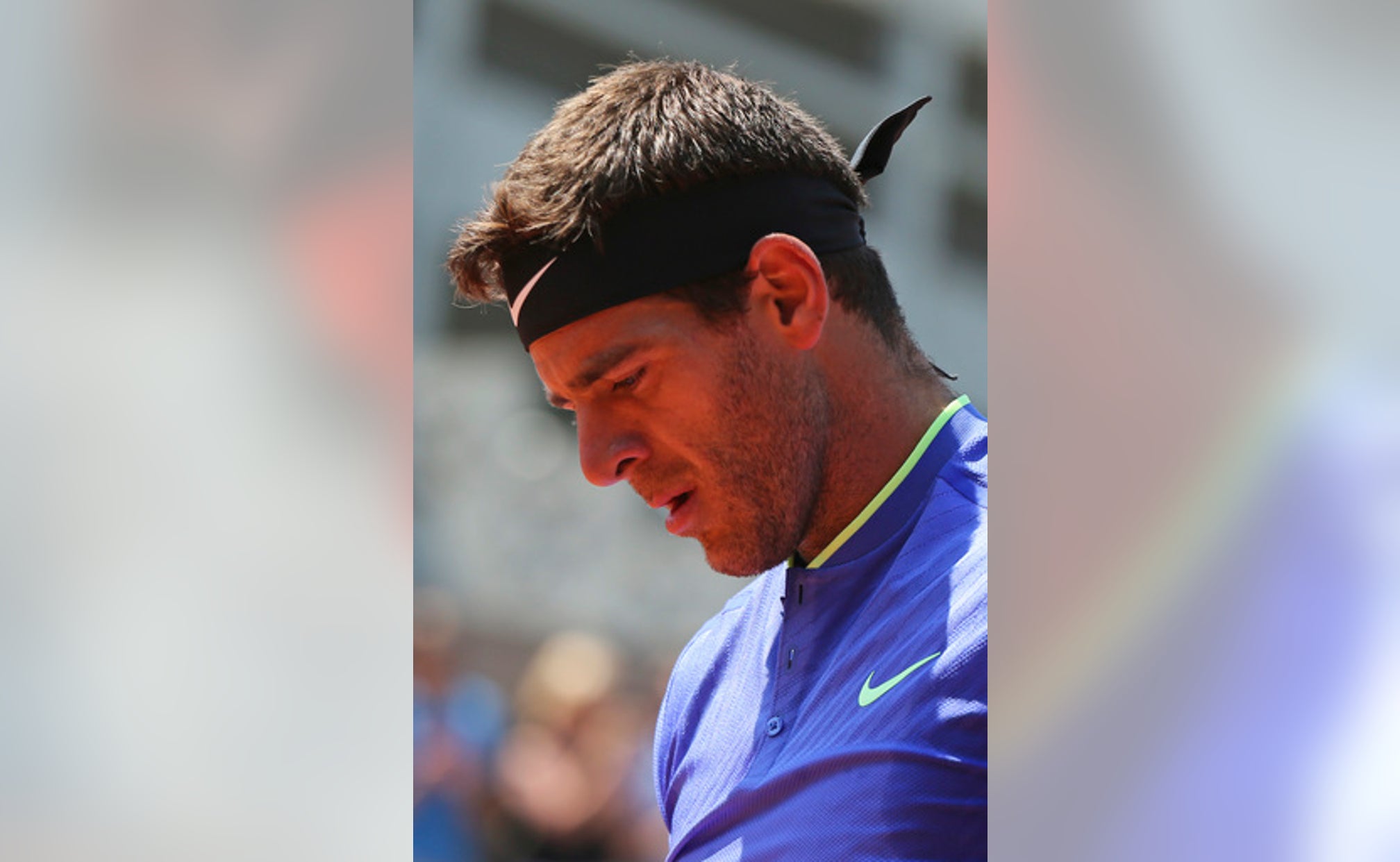 The Latest: Radwanska loses to Cornet at French Open

PARIS (AP) The Latest from the French Open (all times local):

Ninth-seeded Agnieszka Radwanska of Poland is out of the French Open after losing to Frenchwoman Alize Cornet 6-2, 6-1 in the third round.

Radwanska had won seven of their eight previous matches, including the only one on clay - at the French Open nine years ago - but was never in contention this time.

Cornet's only moment of trouble came from a difficult bounce of the ball as it flew under her racket at 30-15 in the final game.

She won the next point to set up a match point, but wasted it when her drop shot sank into the net.

Cornet punched the air with delight after sealing victory on her next chance with a clipped backhand at the net.

''You work all year for moments like this,'' said Cornet, who was tearful in her interview on court. ''I couldn't dream of a better scenario. I feel so good on this center court.''

Cornet plays either countrywoman Caroline Garcia - seeded 28th - or Hsieh Su-wei of Taiwan in the fourth round.

Cornet has never been further than that in Grand Slam tournaments.

They each had a significant win last year with Murray taking gold at the Rio Olympics final and Del Potro edging a five-set thriller when Argentina beat Britain in the Davis Cup semifinals.

Murray leads the 29th-seeded Del Potro 6-3 in head-to-head matches, but this is their first meeting in a major since Murray's win at the U.S. Open quarterfinals in 2008.

Following them onto Court Philippe Chatrier will be No. 15 Gael Monfils and No. 24 Richard Gasquet. The Frenchmen meet for the 14th time with Monfils 7-6 up.