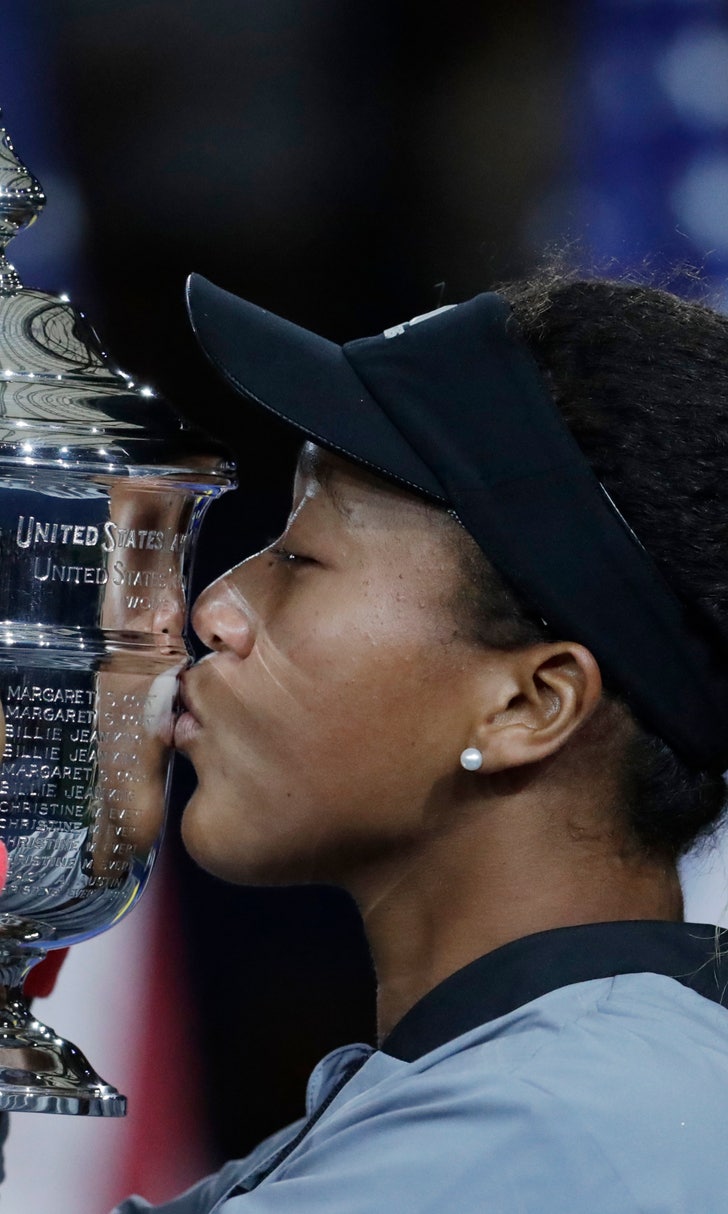 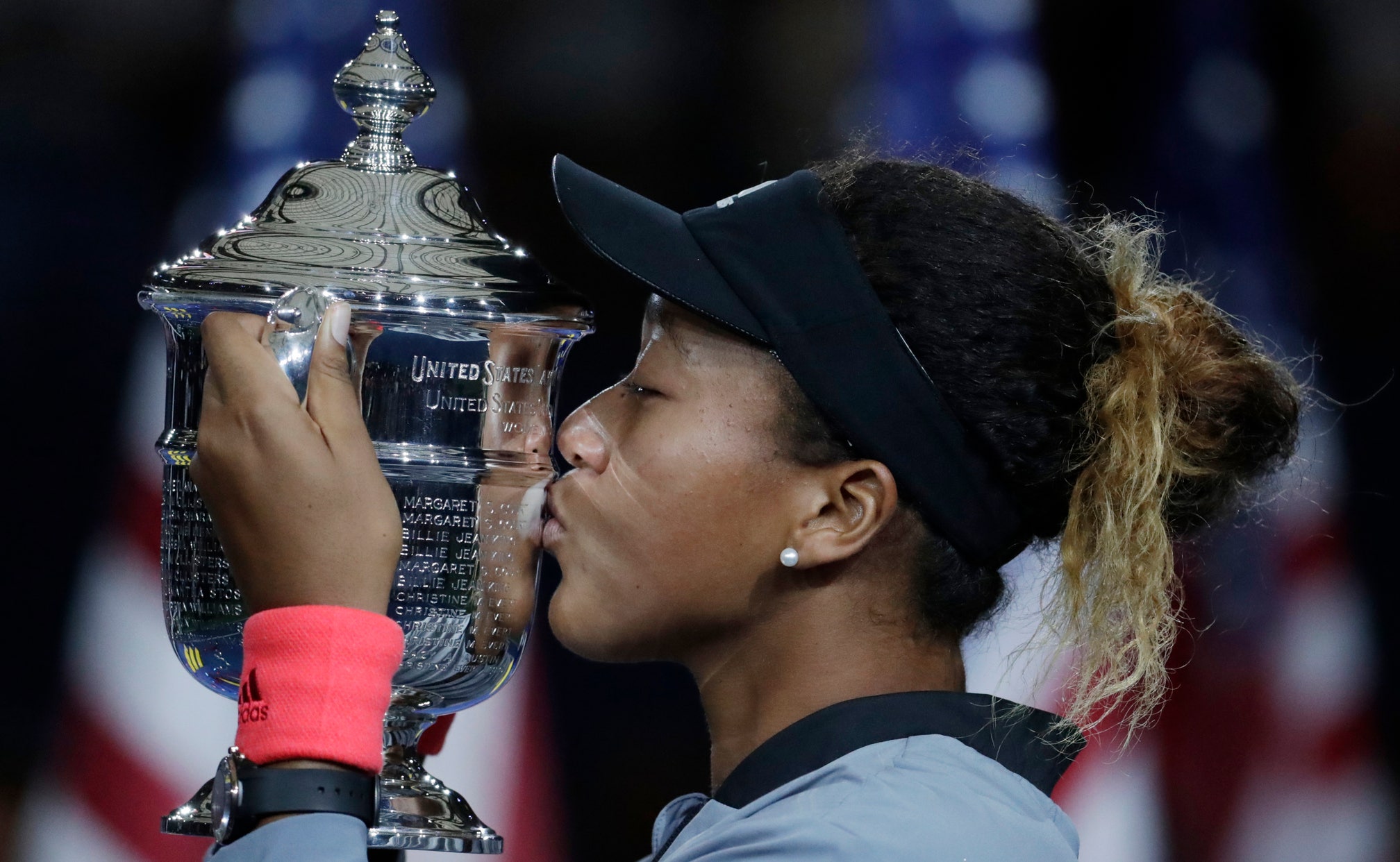 Nick Kyrgios says the ATP is "corrupt" for fining him more than $100,000 this month for his behavior during a match.

Asked if that recent punishment from the men's tour — only the latest in a long series that also included a suspension — affected him mentally coming into the U.S. Open, he replied: "Not at all. ATP's pretty corrupt, anyway, so I'm not fussed about it at all."

Kyrgios insulted a chair umpire and left the court to smash two rackets during a second-round loss at the Western & Southern Open this month.

The next day, the ATP listed a breakdown of eight fines ranging from $3,000 to $20,000 each, for violations such as unsportsmanlike conduct, verbal abuse and audible obscenity.

When a reporter asked a follow-up question about his use of the word "corrupt" following his straight-set victory over Steve Johnson that ended past 1 a.m. on Wednesday at Flushing Meadows, Kyrgios first referenced his fines totaling $113,000.

Then he added: "Why are we talking about something that happened three weeks ago, when I just chopped up someone (in the) first round of U.S. Open?"