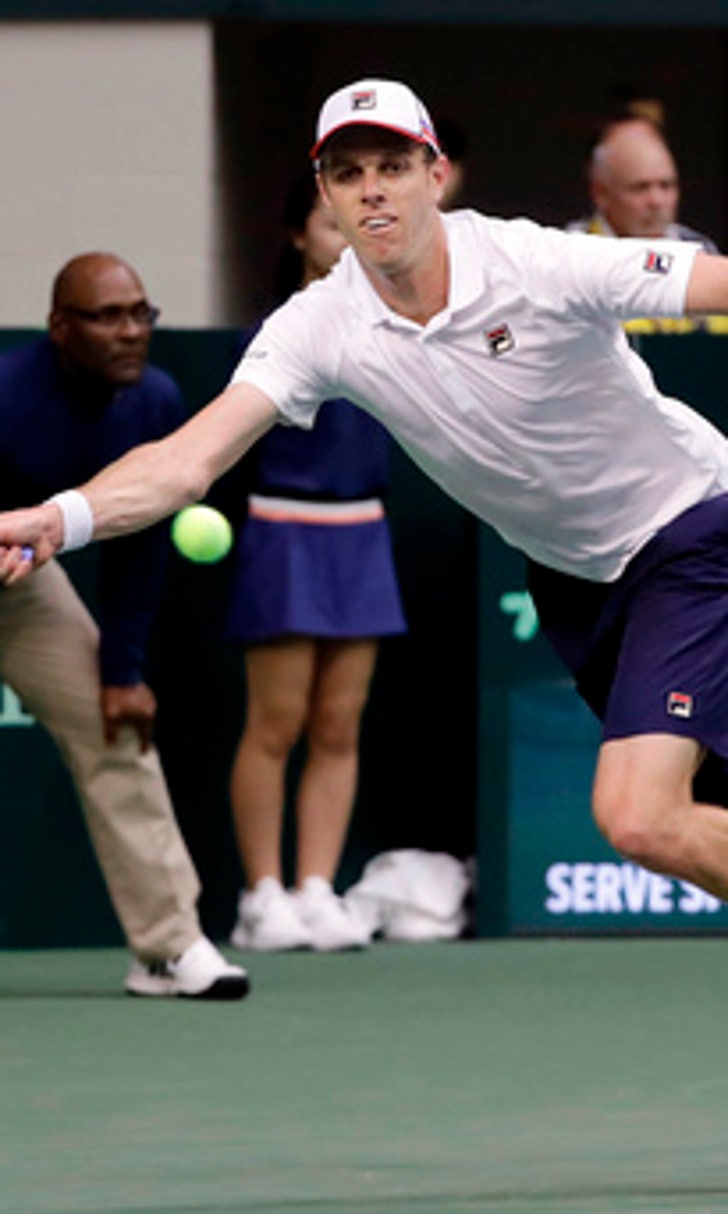 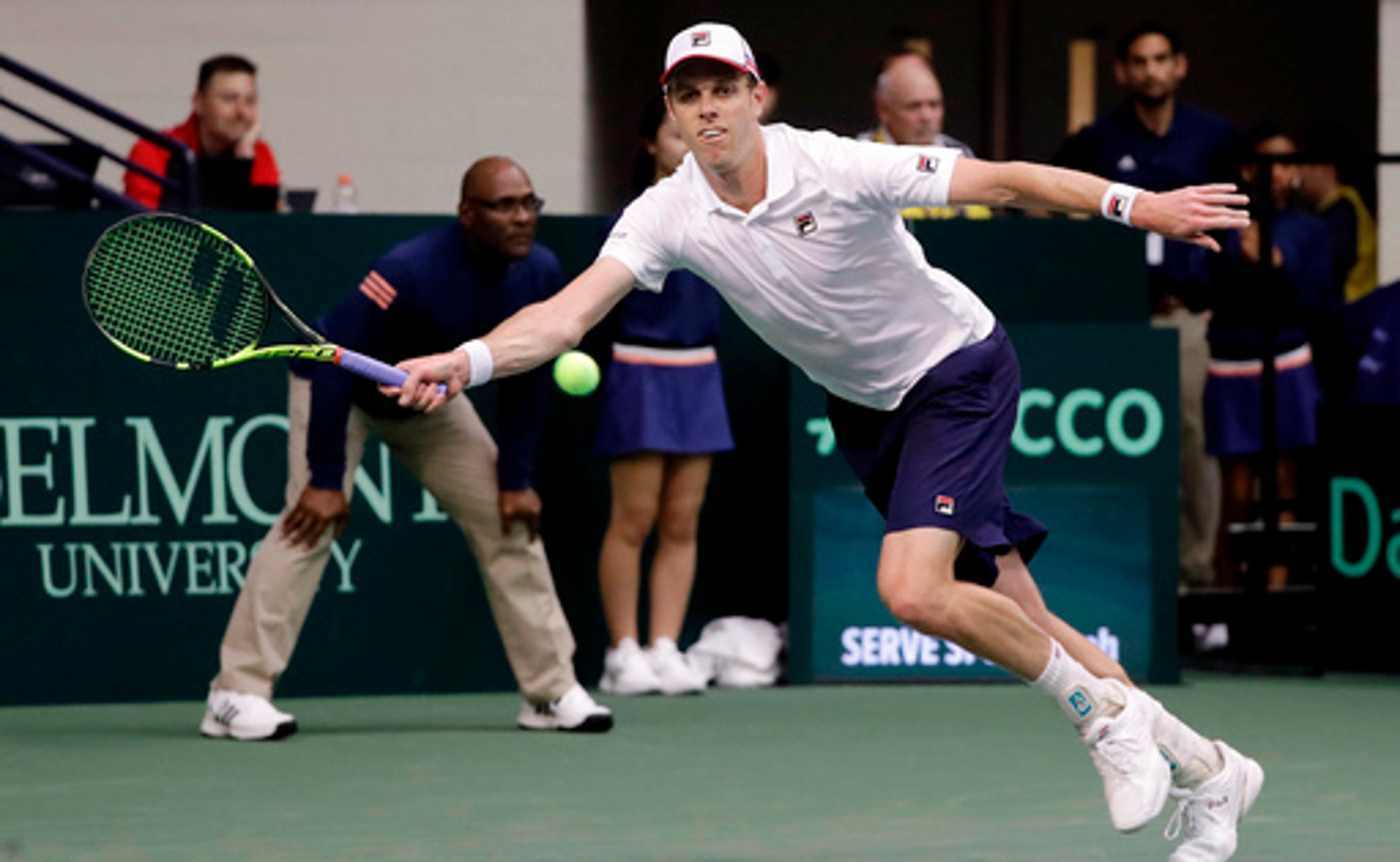 Wawrinka was swept aside by Marton Fucsovics of Hungary 6-4, 6-0 in the quarterfinals for his first defeat in front of home fans at Geneva since 2015, just before he won the French Open.

It was the 13th-ranked American's third straight quick exit from a clay-court event before the French Open begins on Sunday. Querrey also lost to Pella last month in Houston.

Wawrinka's ranking has dropped to No. 25 while sidelined by persistent knee injuries, and his second-round win on Wednesday was his first on tour for nearly four months.

Fucsovics will next play Steve Johnson after the sixth-seeded American won both of his matches on Thursday.

Second-seeded Fabio Fognini of Italy shapes as favorite in his semifinal against unseeded German Peter Gojowczyk.