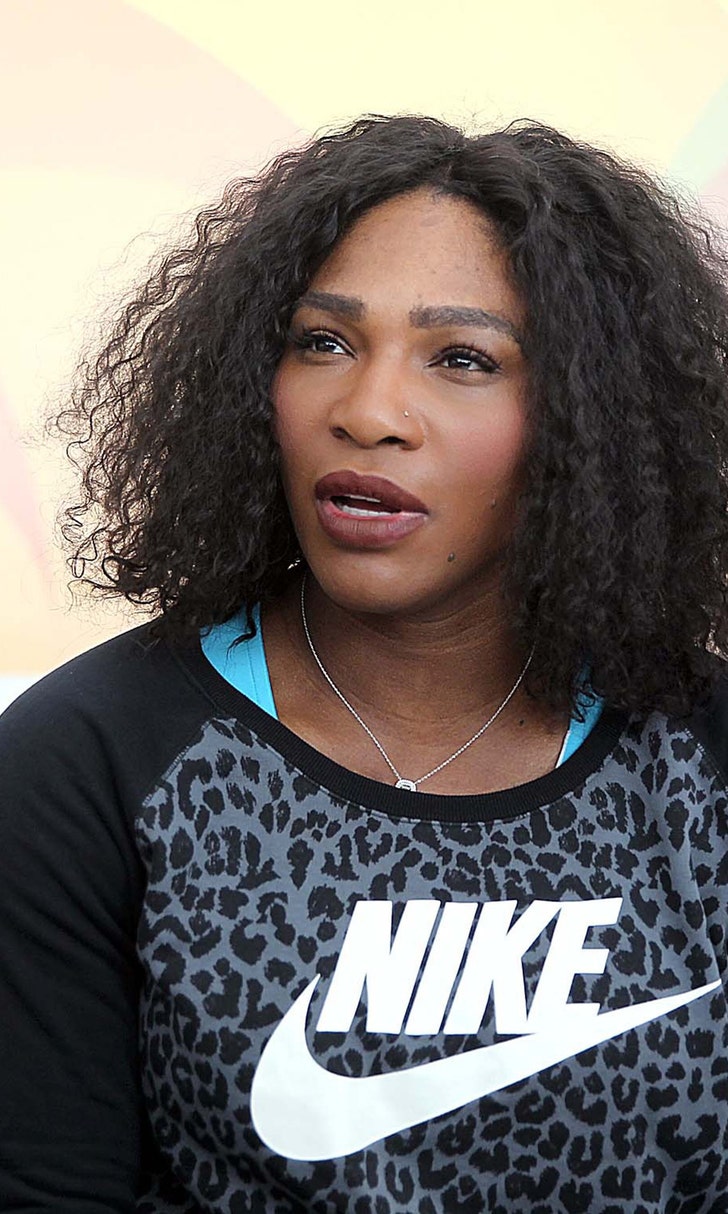 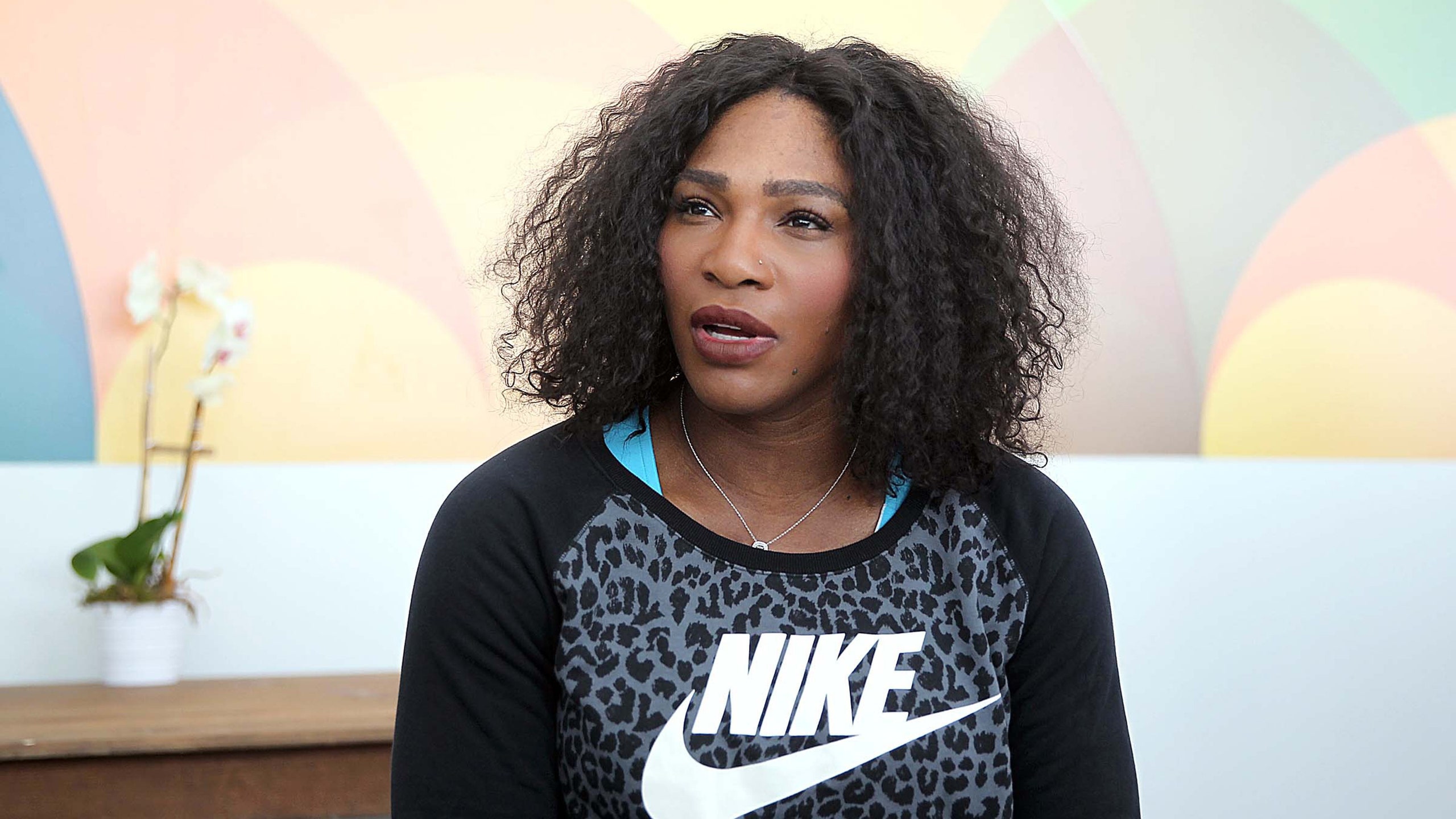 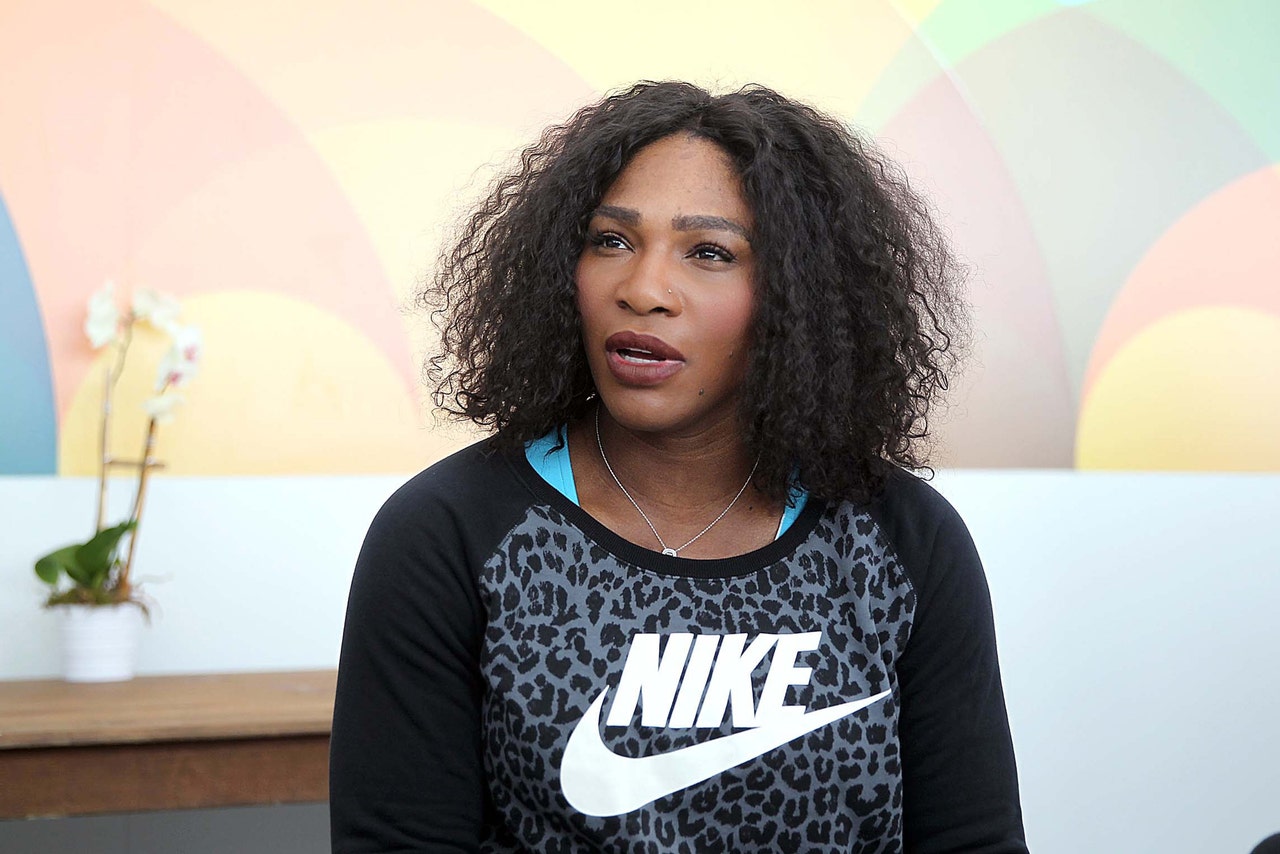 One day after Indian Wells' tournament director made sexist, wrongheaded comments about the state of women's tennis, Novak Djokovic came under some fire for suggesting men should be paid more than women, the eternal third-rail topic in tennis circles. And after Djokovic lobbed up that antiquated argument, Serena hit back at it like an overhead slam for a winner.

Serena Williams, in Miami now two days after her finals loss to Victoria Azarenka that was forgotten in all the controversy about Raymond Moore, was asked about Djokovic's comments and had an excellent reply that was best encapsulated by a single, microphone-drop sentence. 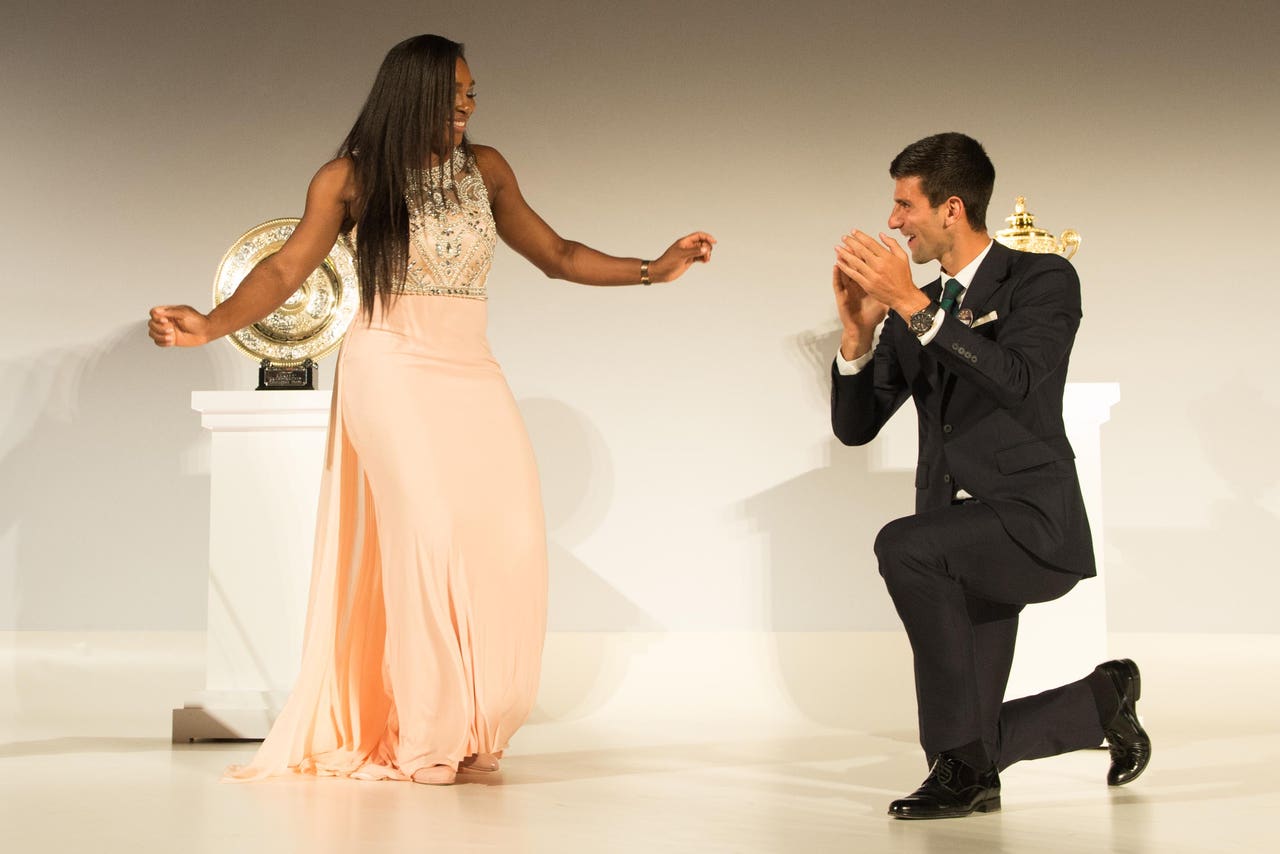 For the second time in as many days, a ball was teed up for Serena Williams and she crushed it, once again. There's no comeback to that if you're Djokovic. You just tip your hat and go on your way.

Serena's comments (which you can read excerpts of here) were so good because of how measured she was. "Novak is entitled to his opinion," was the best way to start this. She didn't call for his head or try to label him a sexist, she simply responded to Djokovic's comments with her own opinion, to which she's entitled.

Djokovic isn't the only male tennis player who believes men should be paid more than women. It's a poorly kept secret. (It's also why Moore's comments caught so much heat. He seemed to be expressing the unspoken whispers of the locker room.) But that Djokovic was one of the few men stupid enough to bring it up in public was the real surprise given how media savvy he usually is. While others have the same belief, anyone who thinks that men should get the higher pay needs to realize two things:

1. While there are valid, capitalistic arguments to make about whether men's tennis players should be paid more than women because of ticket prices, attendance, TV deals and whatnot (playing more sets isn't a reasonable argument, a 90-minute movie costs the same as a three-hour movie), it's an argument that can never, and will never be won. Once Wimbledon went to equal pay in 2007, becoming the last of the Grand Slam events to do so, it was over. The genie is never going back in the bottle. Billie Jean King, and her tennis-playing sisterhood, had finally won. 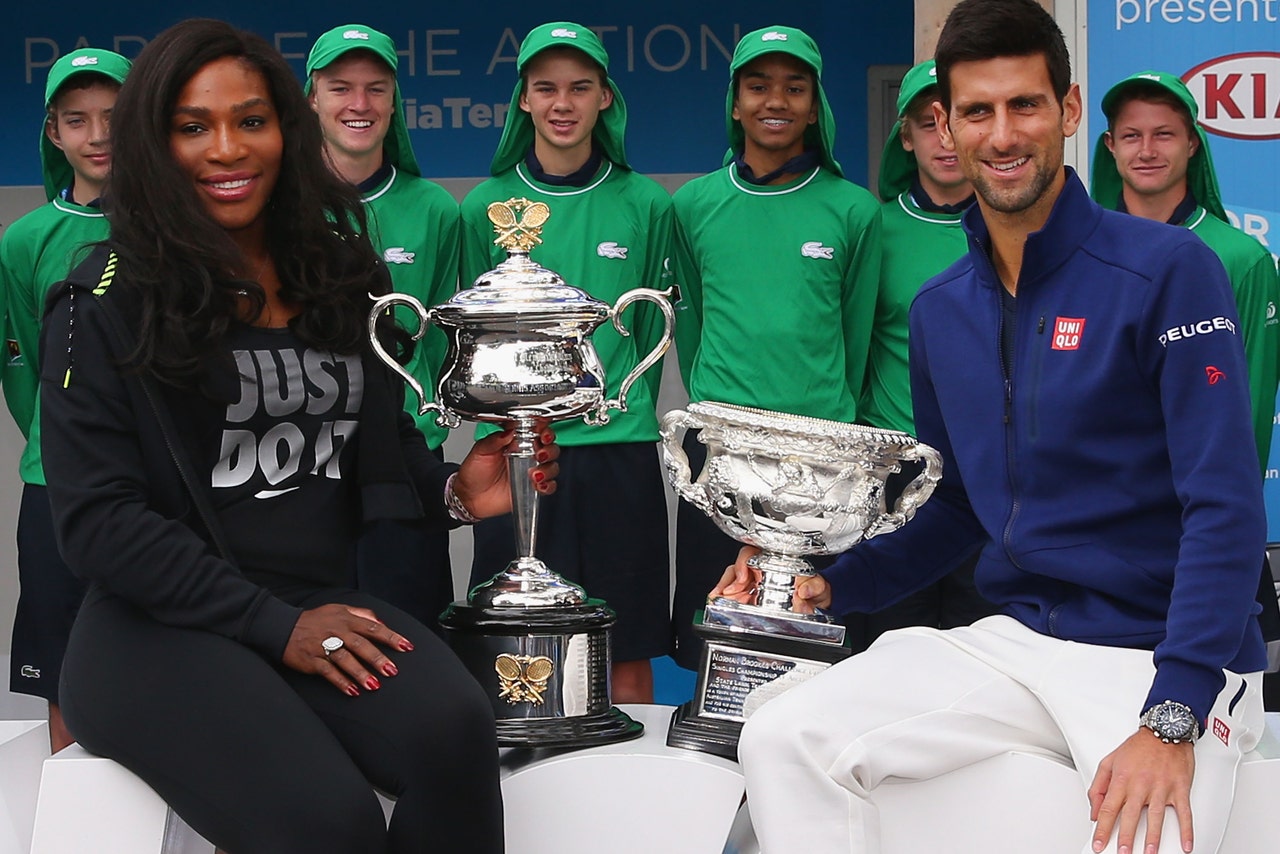 2. However, while you can argue that a men's semifinal at the Australian Open had 4,000 more spectators buying tickets at higher prices than at the women's semis, there is no room in today's polarized world for such nuance. Moore's comments were black and white. Though we shouldn't judge a man or woman's life based on their worst moment (a sentiment to which Serena can attest), when you're a tournament director of a women's tennis tournament ripping women's tennis on the biggest day of your  tournament, that's what they call a "gotsta go situation." But Djokovic was painting in shades of gray, and that's what was so special about Serena's thoughtful comeback: Her comments showed you don't have to agree with Novak Djokovic — you can vehemently disagree, in fact — but that doesn't mean you need to vilify him.

UPDATE: Early Thursday evening, Djokovic released a statement on Facebook to "clarify" what he meant. He says that "euphoria and adrenaline" got the best of him after winning his final and that he meant to talk about better pay across the sport. "This was never meant to be made into a fight between genders and differences in pay," he wrote, "but in the way all players are rewarded for their play and effort." He then apologized to "anyone who has taken this the wrong way." As far as mea culpas go, this one was weak, if you can even call it a mea cupla. In terms of PR, if Djokovic wasn't going to completely apologize or walk back his comments, then he shouldn't have released a statement at all. 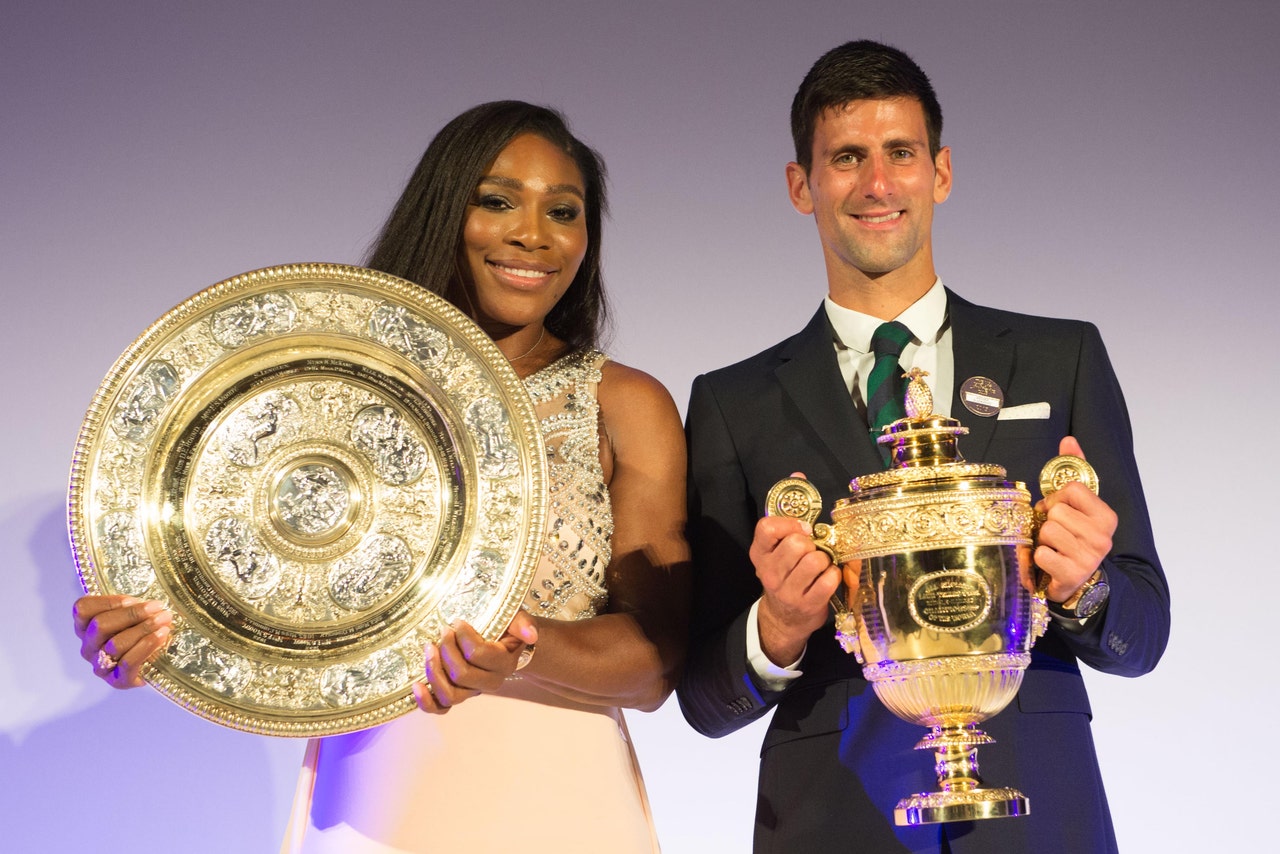