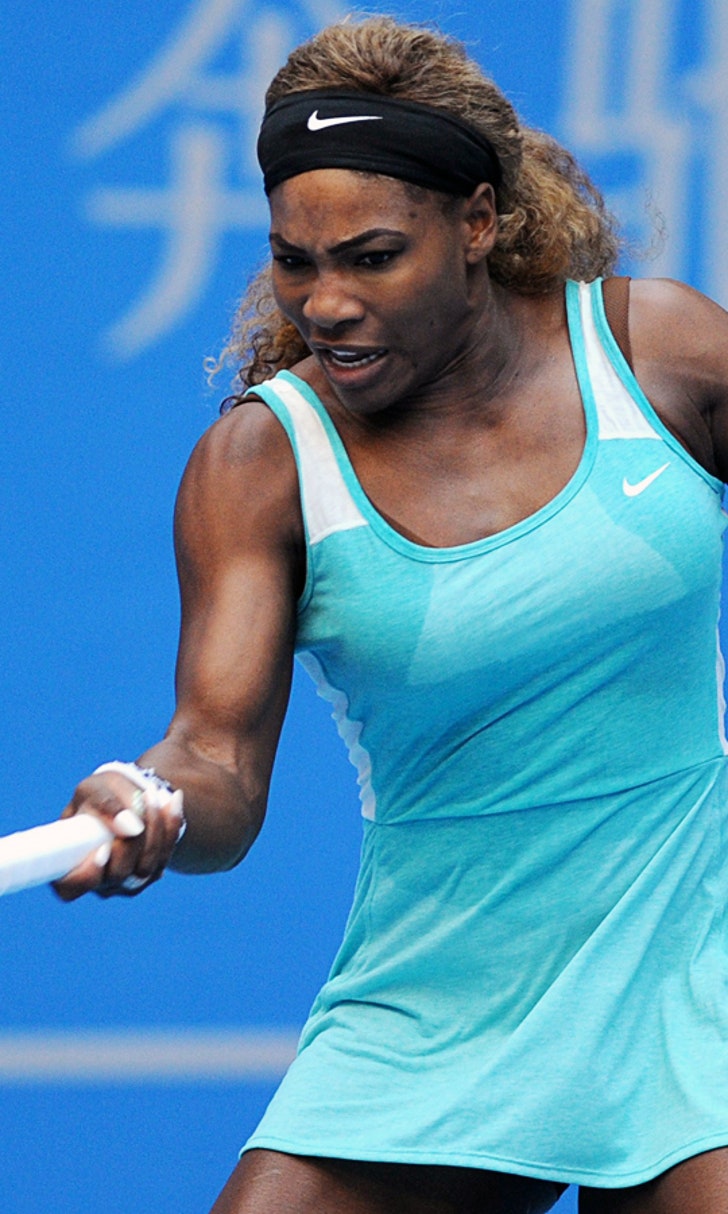 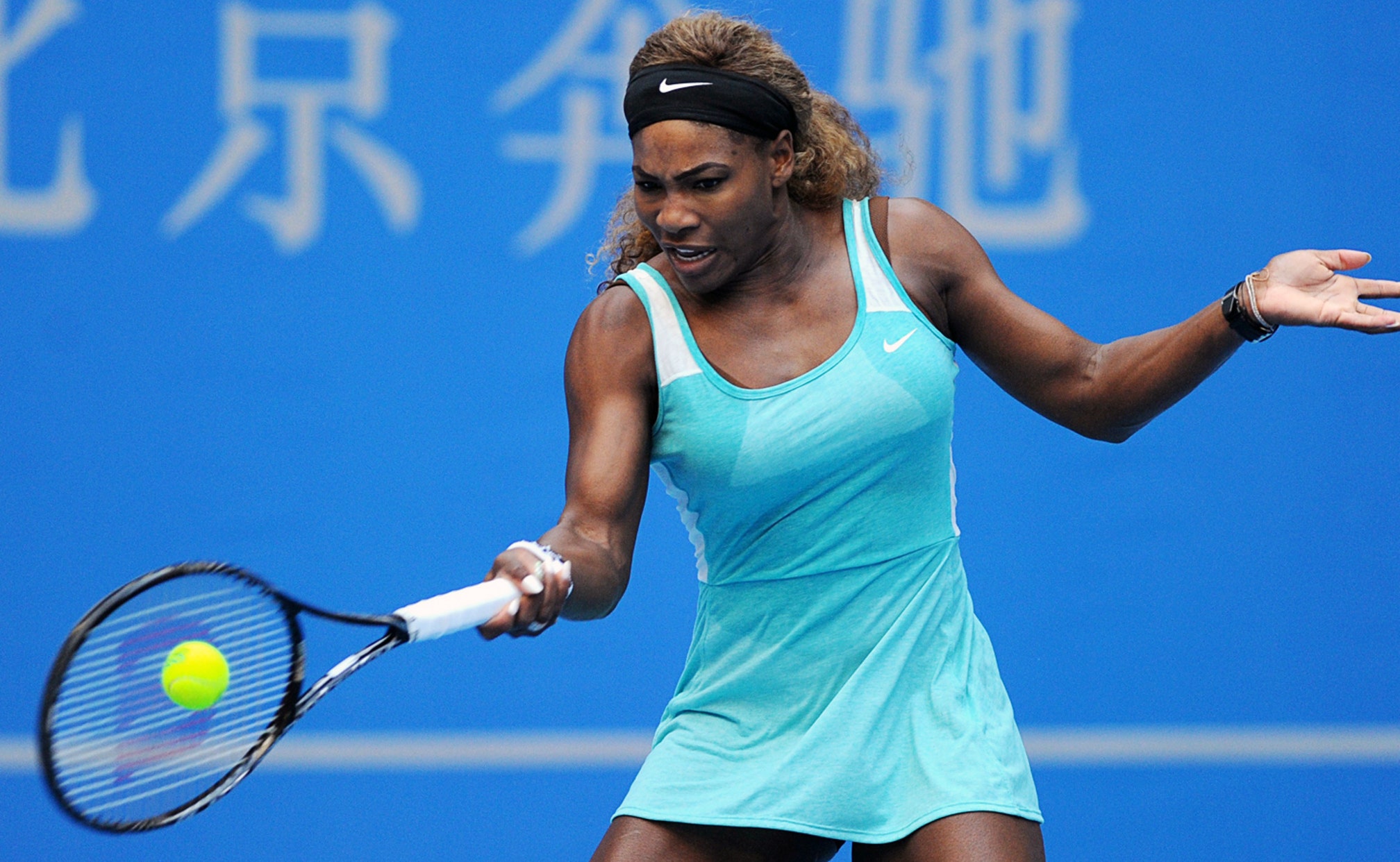 Serena Williams out of China Open with injury 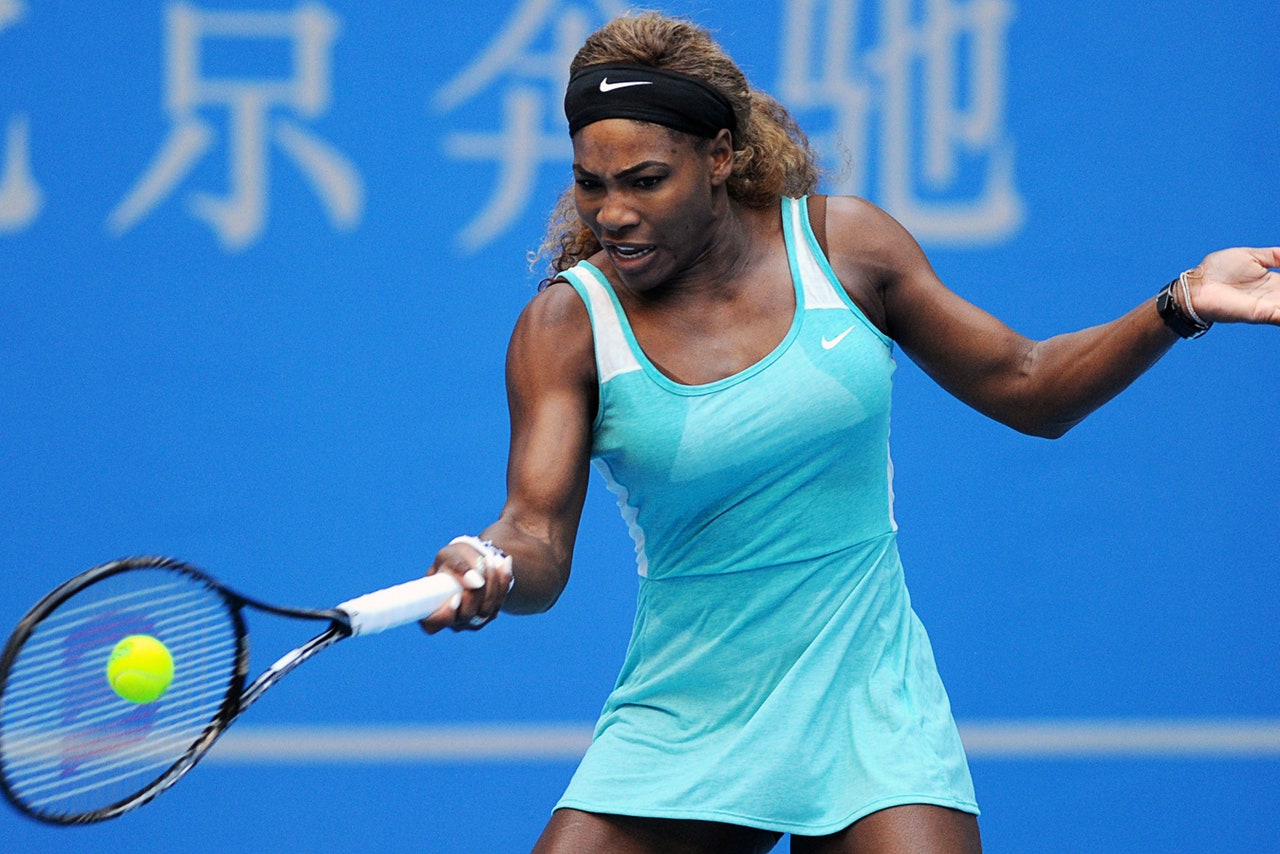 Serena Williams pulled out of the China Open with a left knee injury on Friday, raising doubts about whether she'll be fit enough to defend her title at the WTA Finals in Singapore later this month.

Playing in obvious pain at times and with strapping on her knee, the top-ranked Williams beat Lucie Safarova of the Czech Republic 6-1, 1-6, 6-2 in the third round on Thursday night and then skipped her post-match press conference because of swelling in the knee.

She had been due to play Australian Samantha Stosur in the quarterfinals on Friday.

"It throbs just sitting, standing," she said. "I felt it mostly serving because I'm landing on my left knee. That was really killer for me."

The American said she began feeling the pain earlier this week and only decided to play Thursday's match at the last minute.

"As a defending champ, you always want to do your best to defend your title. That's why I played yesterday. I've got to at least give it a chance," she said. "To come all this way and not to take the title, it's just a waste."

Since capturing her 18th Grand Slam singles title at the U.S. Open in early September, Williams has dropped out of both tournaments she's entered. She retired during her opening match at the Wuhan Open last week with dizziness and nausea.

The biggest concern now, though, is whether she'll be able to play the WTA Finals in two weeks. She said she's going to Europe for an MRI scan before deciding if she'll make the trip back to Asia.

"If I feel this way for Singapore, I don't think it's smart for me to play," she said. "I'm just going to see how it goes."

The China Open was hit by two other major withdrawals on Thursday when No. 2-seeded Simona Halep pulled out with a hip injury following her third-round win and Serena's sister Venus dropped out with a virus before her match against Petra Kvitova.