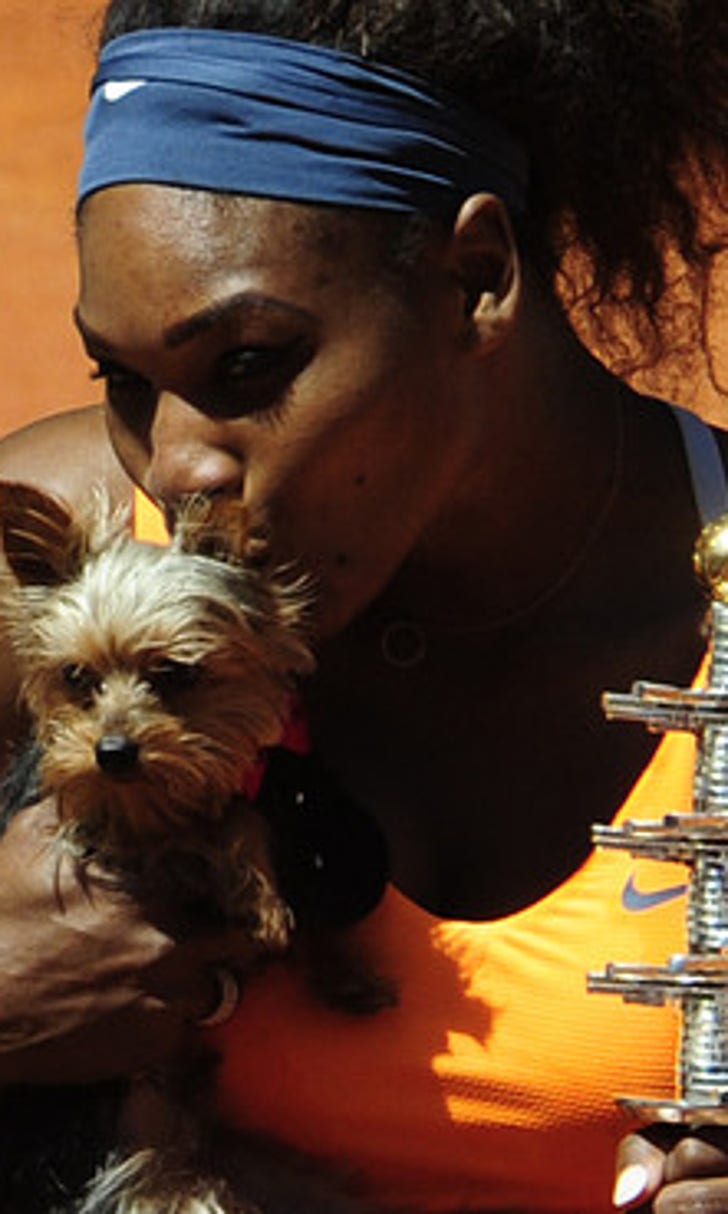 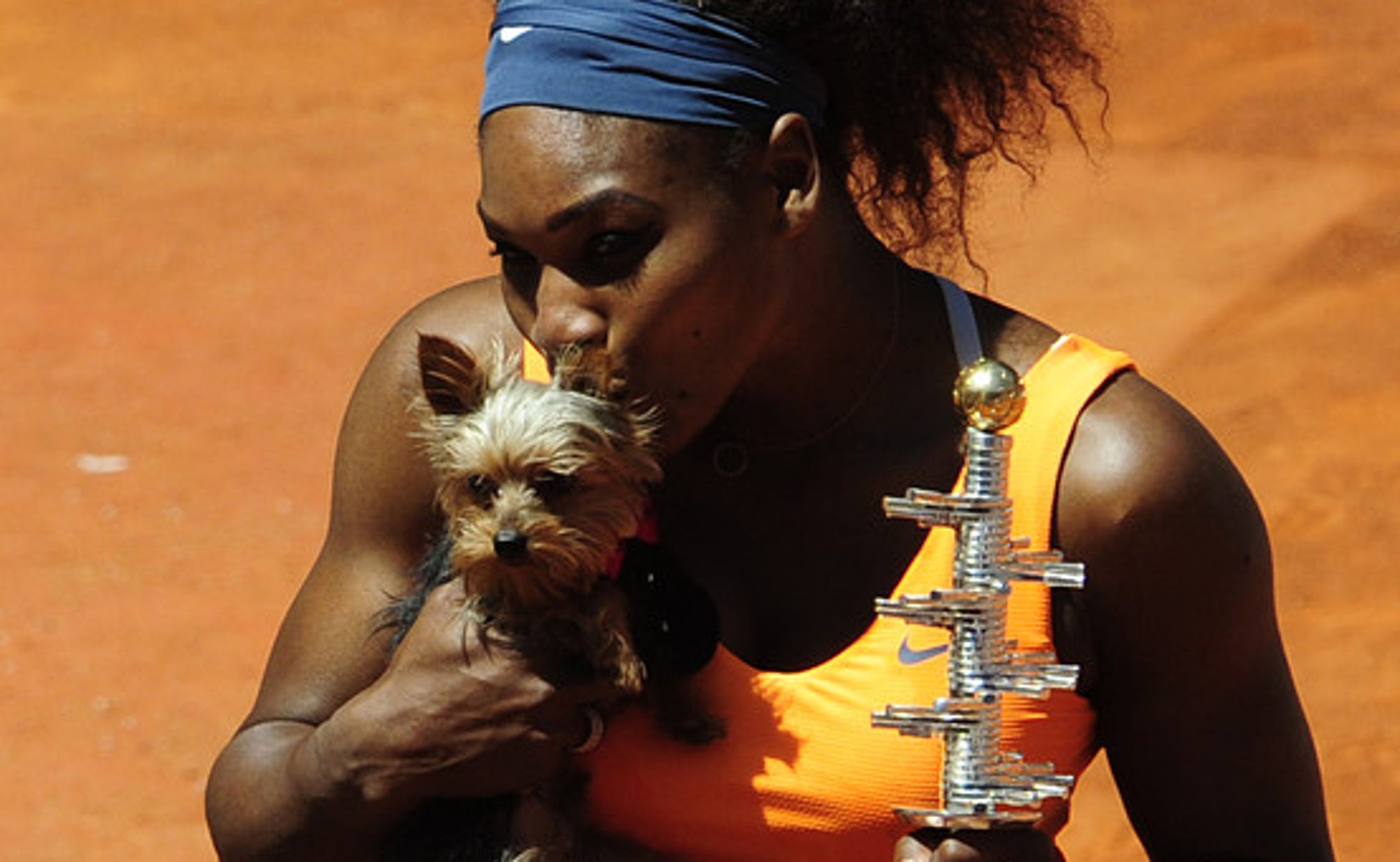 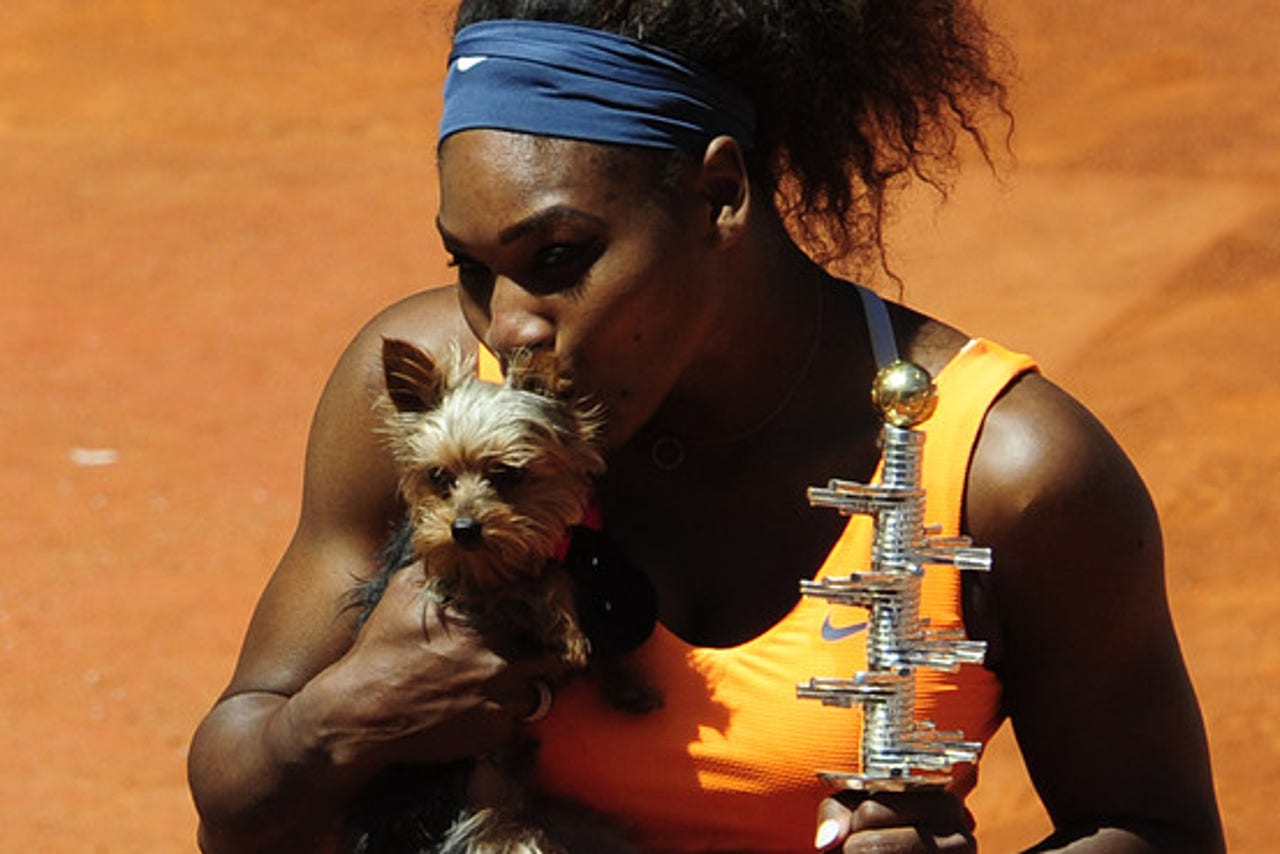 During her stay in Rome where she's competing in the Italian Open, Serena Williams is camping out at a hotel with a pretty impressive doggy menu.

The food is expensive but apparently it looks so delicious that the tennis star couldn't help but try it. Williams' 3-year-old Yorkie Chip travels with her but she doesn't have his food with her, so she ponied up 15 euro ($17 US dollars) for his lunch on Wednesday.

Yum. So the next day she got Chip the salmon and rice dish. (Snapchat video via Alysha Tsuji):

We'll see if she looks sluggish at all on the court. After defeating Anna-Lena Friedsam on Tuesday, she's set to face No. 56-ranked Christina McHale in the third round on Thursday.

To be sure: Most dog owners would be lying if they said they hadn't tried or thought about trying their dog's food. It's cool, Serena. 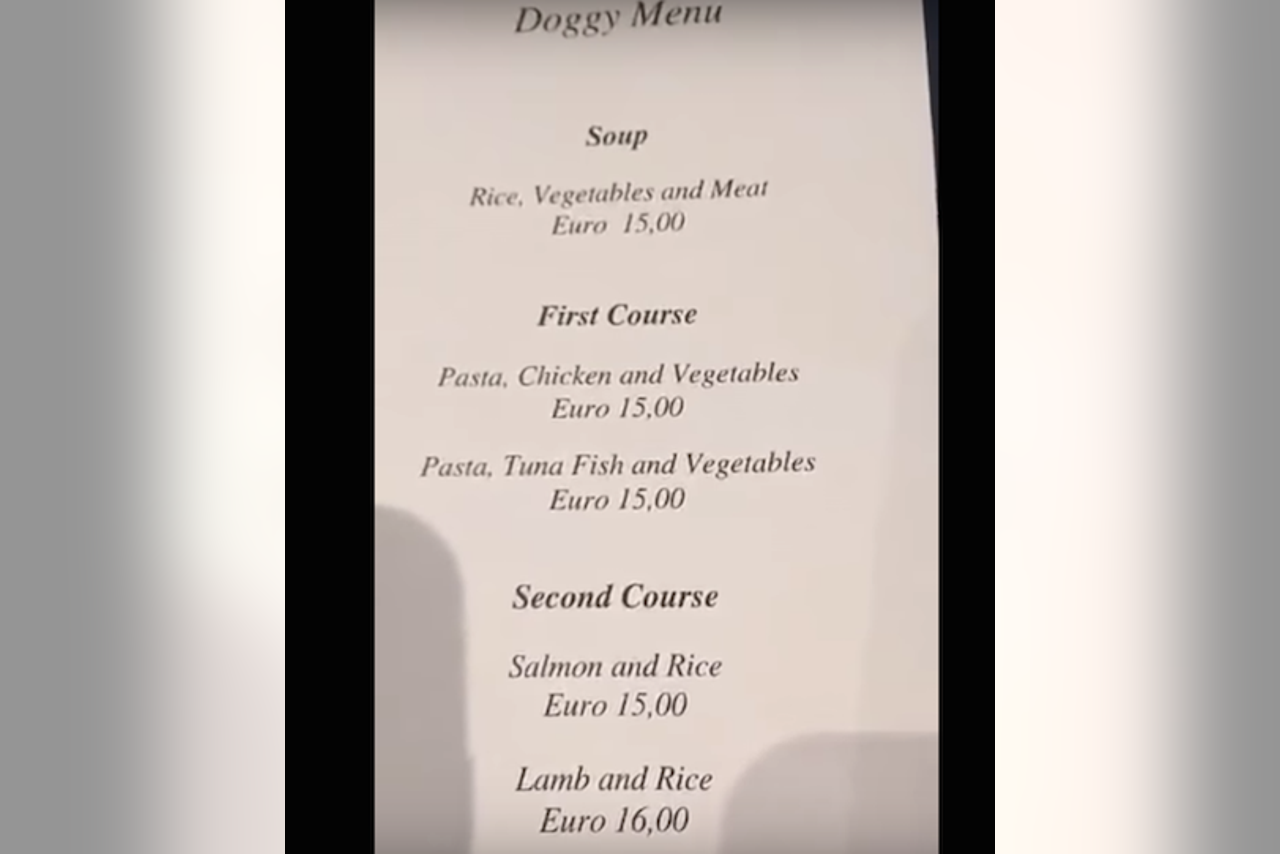 So many tasty options.

tennis
share story
those were the latest stories
Want to see more?
View All Stories
Fox Sports™ and © 2021 Fox Media LLC and Fox Sports Interactive Media, LLC. All rights reserved. Use of this website (including any and all parts and components) constitutes your acceptance of these Terms of Use and Updated Privacy Policy. Advertising Choices. Do Not Sell my Personal Info