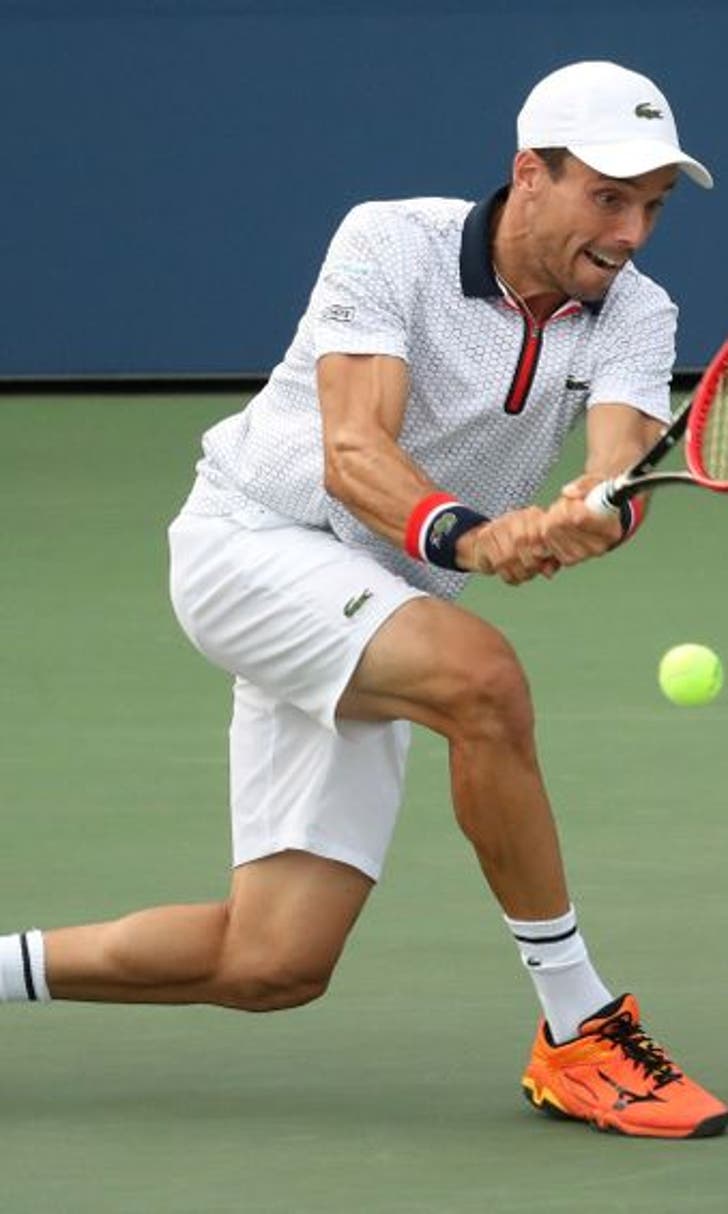 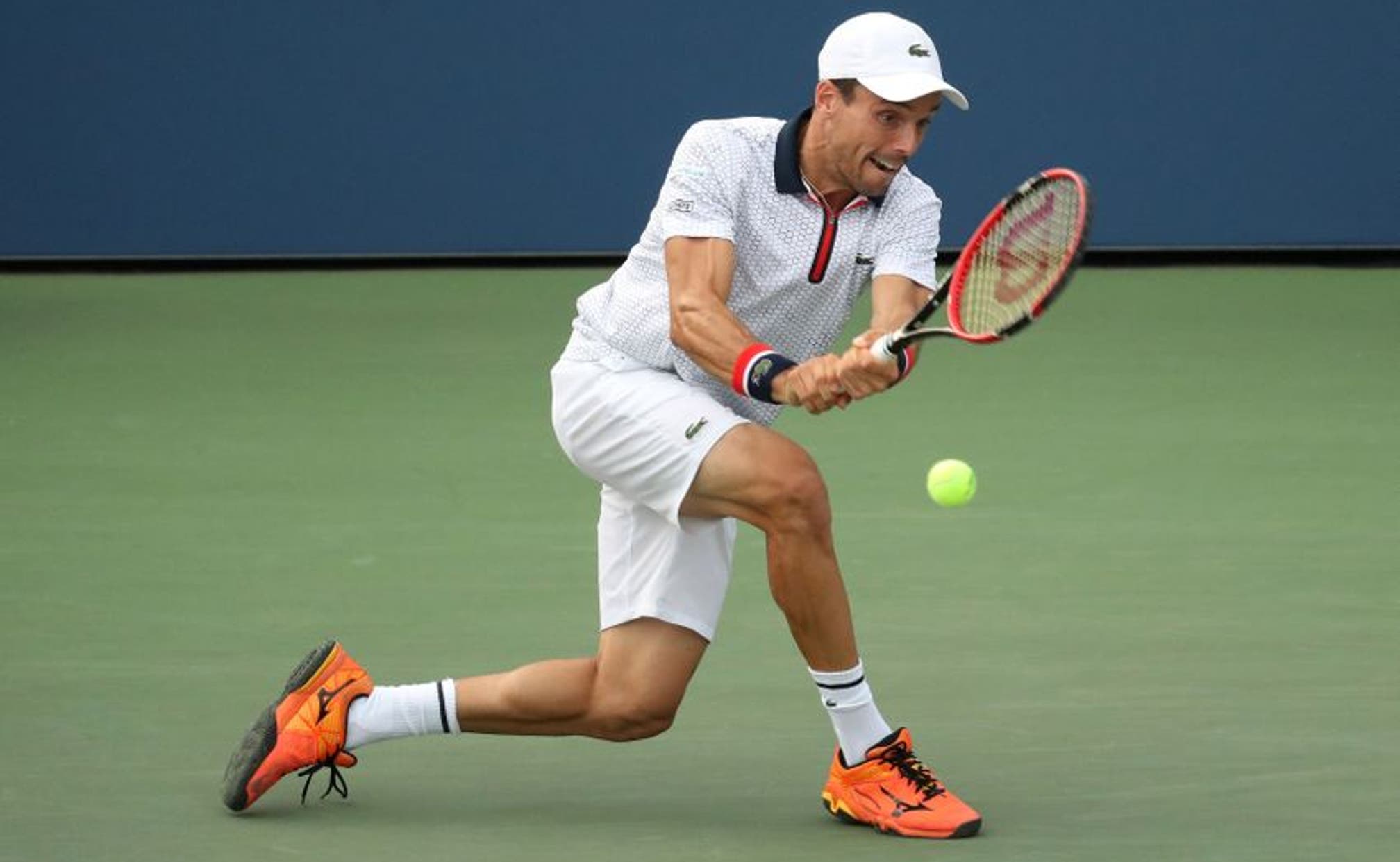 BY Fansided and Harry Floyd/FanSided via Lob and Smash • December 17, 2016
share

Roberto Bautista Agut opens his 2017 ATP World Tour in Chennai, India at the Aircel Chennai Open. After a strong 2016 season, he is an upset pick to win the tournament.

He took wins at both Aukland and again in Sofia. While world No. 6 Marin Cilic will also be in Chennai, India, Bautista Agut will be a player to watch.

More from Lob and Smash

The 4-time champion Stan Wawrinka, who is also the defending champion, will not be playing in the 2017 tournament. This leaves the title wide open for the taking.

Bautista Agut comes in as the second highest ranked player.

He made headlines in late 2016 when he upset Serbian tennis superstar Novak Djokovic in the Shanghai Open. Now, the Spaniard must deal with the likes of Cilic to start his 2017 season.

He will need to carry his late season momentum into early January.

The tournament takes place from January 2 – 8 in Chennai, India. This is the same week as the Qatar Open in Doha, Qatar where Djokovic and Andy Murray will be playing. The tennis season kicks off with the top ranked players all looking for early wins and tuneups before the Australian Open. Players like Roberto Bautista Agut are eager to get hot in the weeks leading up to Melbourne.

Bautista Agut enters the tournament as the world No. 14 in men’s singles tennis. Check back to track his and Cilic’s progress throughout the January tournament.

Want your voice heard? Join the Lob and Smash team!

Check back for updates on the men’s ATP World Tour, the women’s WTA Tour, and other tennis news from Lob and Smash.