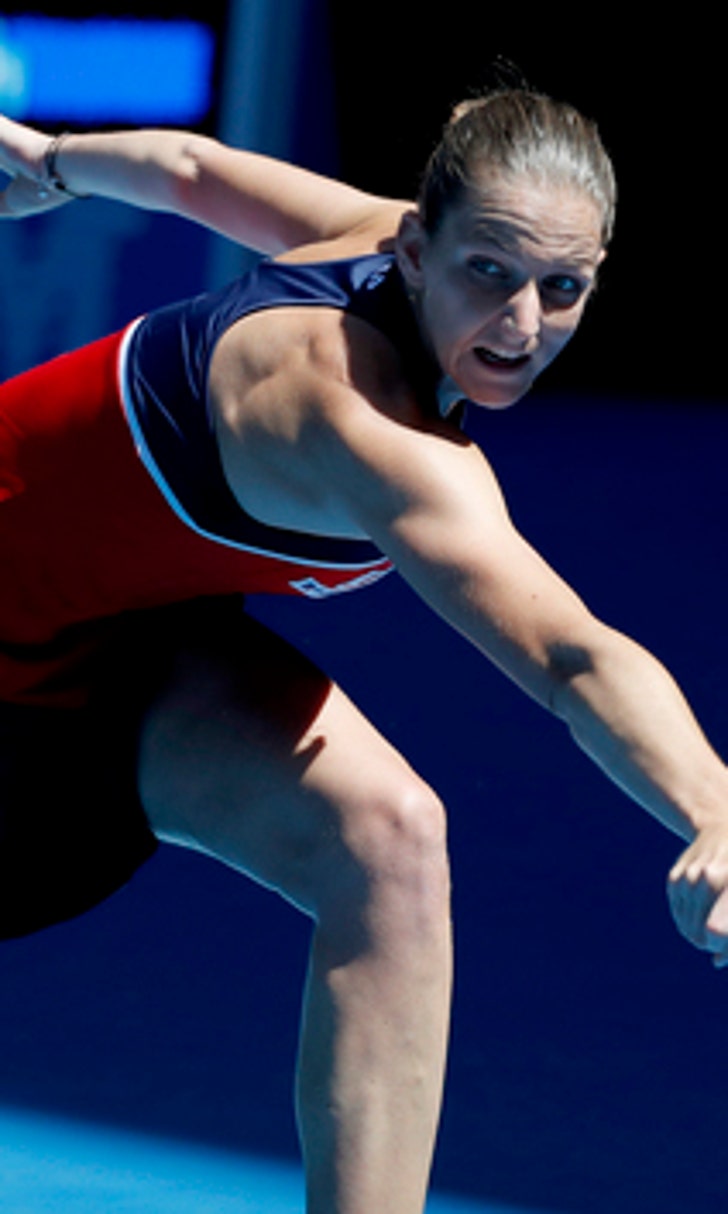 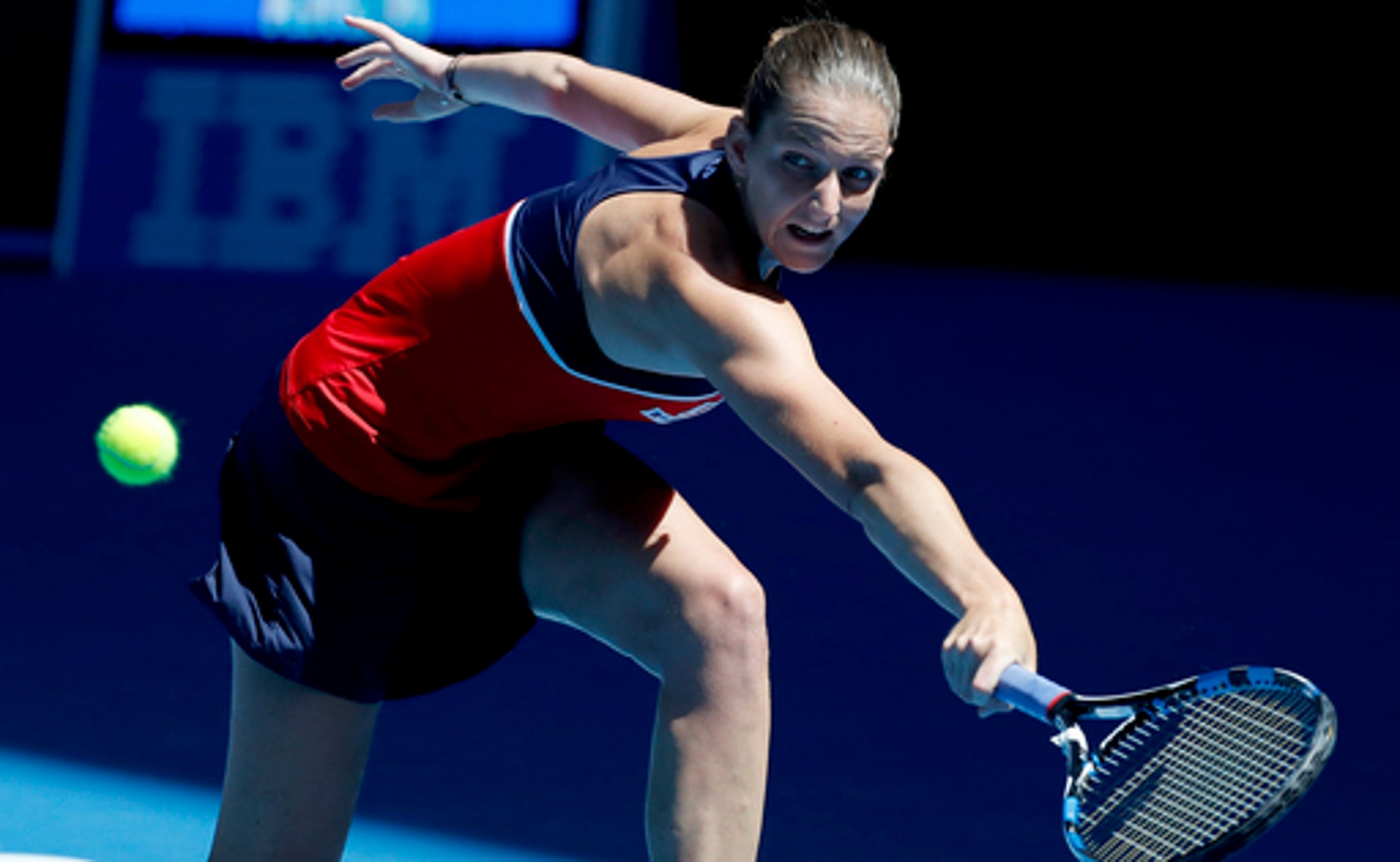 No. 79-ranked Lucic-Baroni, aiming to reach her first Grand Slam semifinal since Wimbledon in 1999, took the first set with a service break in the last game.

After Lucic-Baroni broke again for a 2-0 lead in the second, Pliskova took a medical time out for treatment on her right foot.

The No. 5-seeded Pliskova, who beat Serena Williams in the semifinals at the U.S. Open last year before losing to Angelique Kerber in the final, rallied to win the second set 6-3.