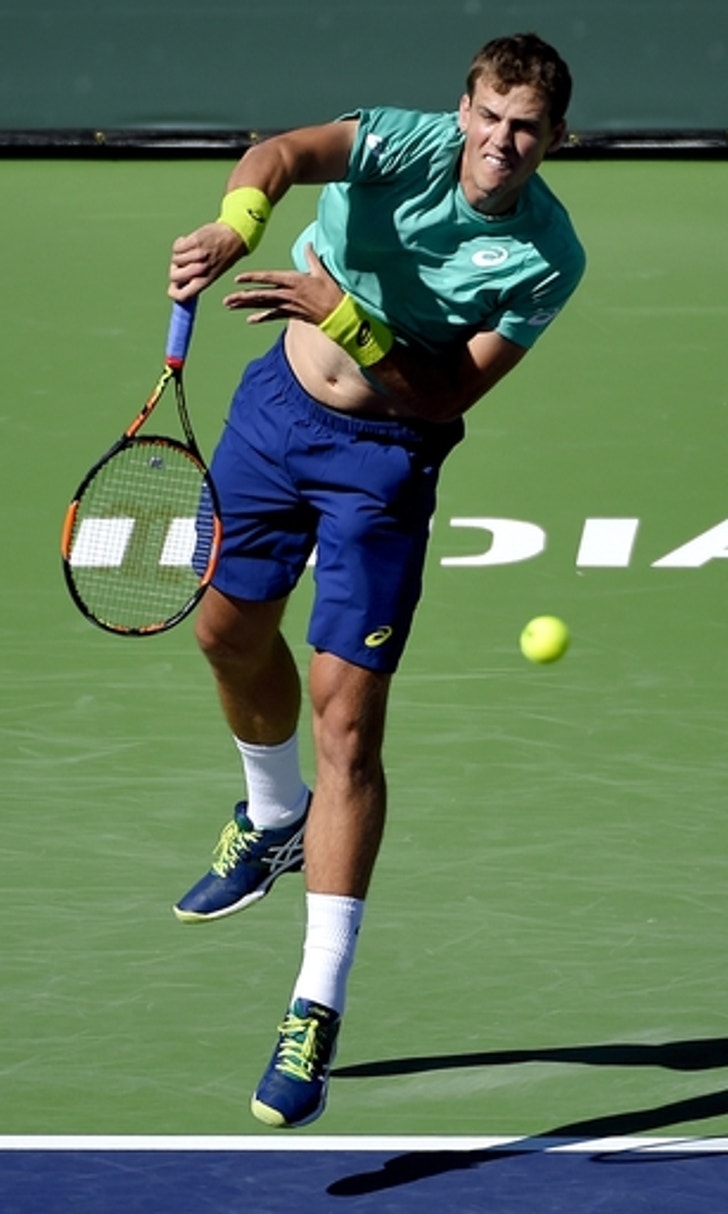 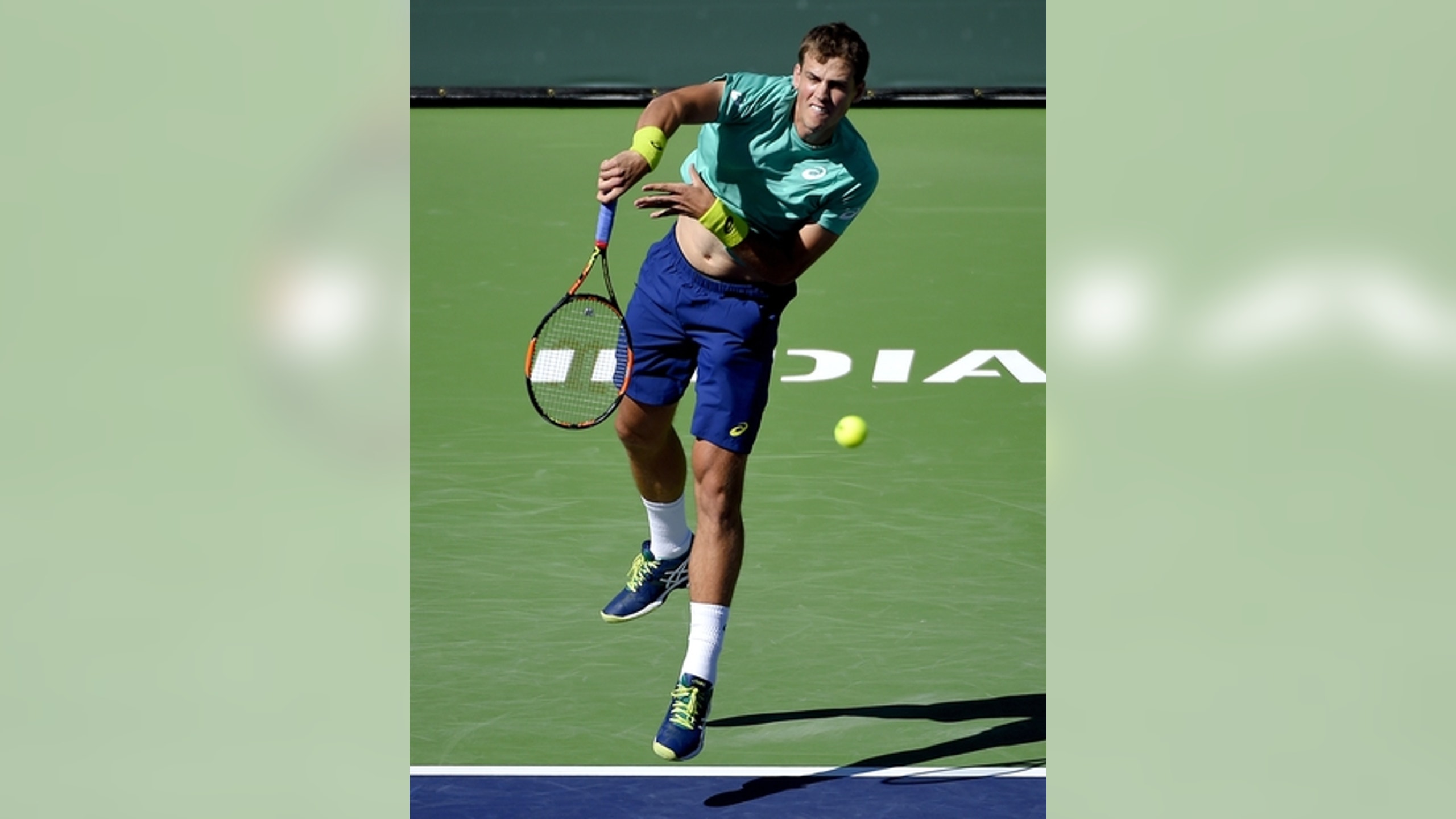 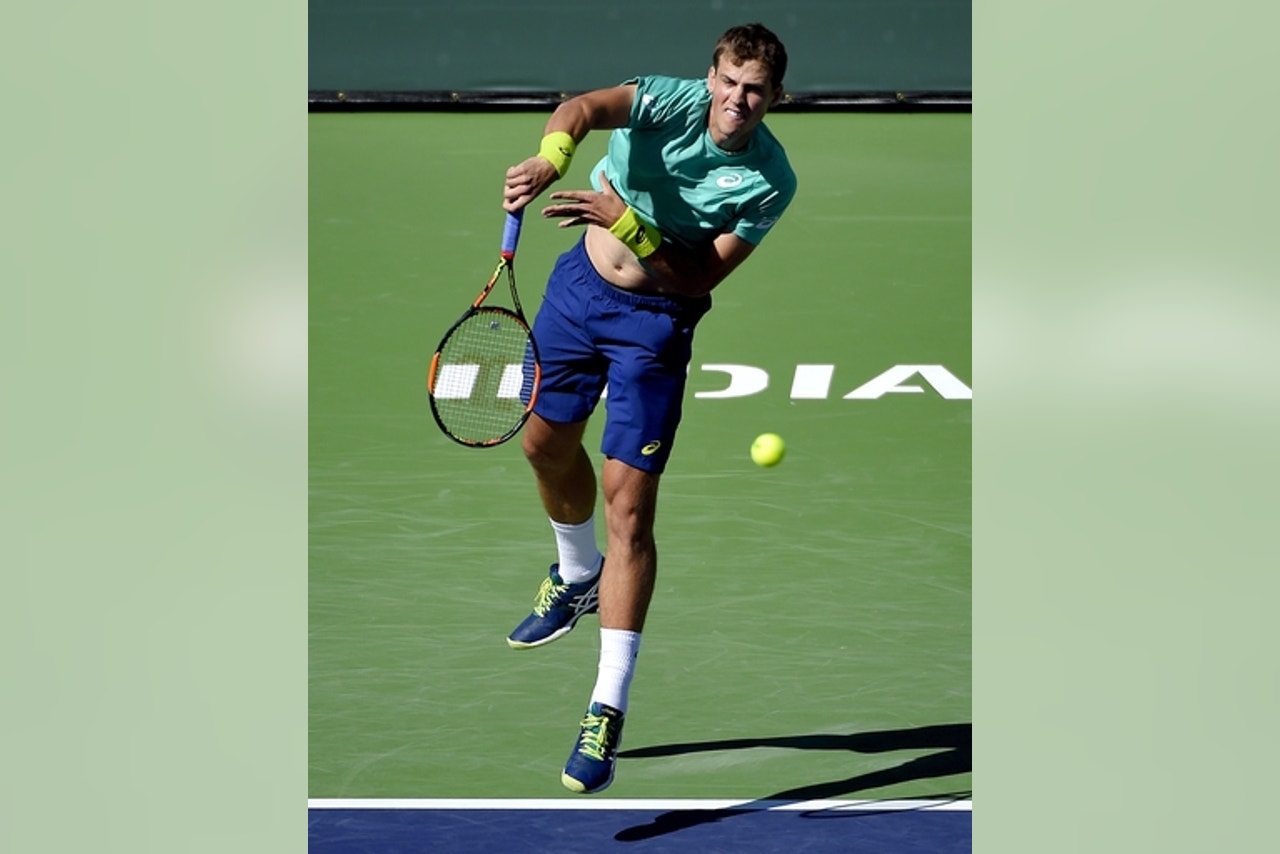 INDIAN WELLS, Calif. (AP) Two-time Wimbledon champion Petra Kvitova of the Czech Republic beat 51st-ranked Danka Kovinic of Montenegro 6-3, 4-6, 7-6 (5) on Friday in the second round of the BNP Paribas Open.

The eighth-seeded Kvitova, who never has gone past the quarterfinals in six appearances at the Indian Wells Tennis Garden, lost to players ranked outside the top 50 (Madison Brengle and Jelena Ostapenko) in her past two matches.

The star attraction on this third day of the tournament is the return of Venus Williams after a 15-year absence and the overflow parking lots began to fill up before noon. Venus was scheduled to play qualifier Kurumi Nara of Japan in the third match on stadium court and sister Serena was set to face German qualifier Laura Siegemund to open the night session.

Lesia Tsurenko of Ukraine did upset No. 15 seed Sara Errani of Italy 6-4, 6-3, and 19th-seeded Jelena Jankovic of Serbia, last year's runner-up and the 2010 champion, rolled over Carina Witthoeft of Germany 6-1, 6-3 to set up a third-round match against American Coco Vandeweghe, a 6-4, 6-3 winner over two-time Grand Slam champion and No. 16 seed Svetlana Kuznetsova of Russia.

Gilles Muller of Luxembourg and Mikhail Kukushkin of Kazakhstan were early men's first-round winners and set up matches. Muller beat Victor Estrella Burgos of the Dominican Republic, 7-5, 6-3, and Kukushkin took a 7-6 (1), 6-2 decision from Daniel Munoz de la Nava of Spain.

Muller will face No. 4 seed Rafael Nadal, while Kukushkin set up a match against No. 5 Kei Nishikori.