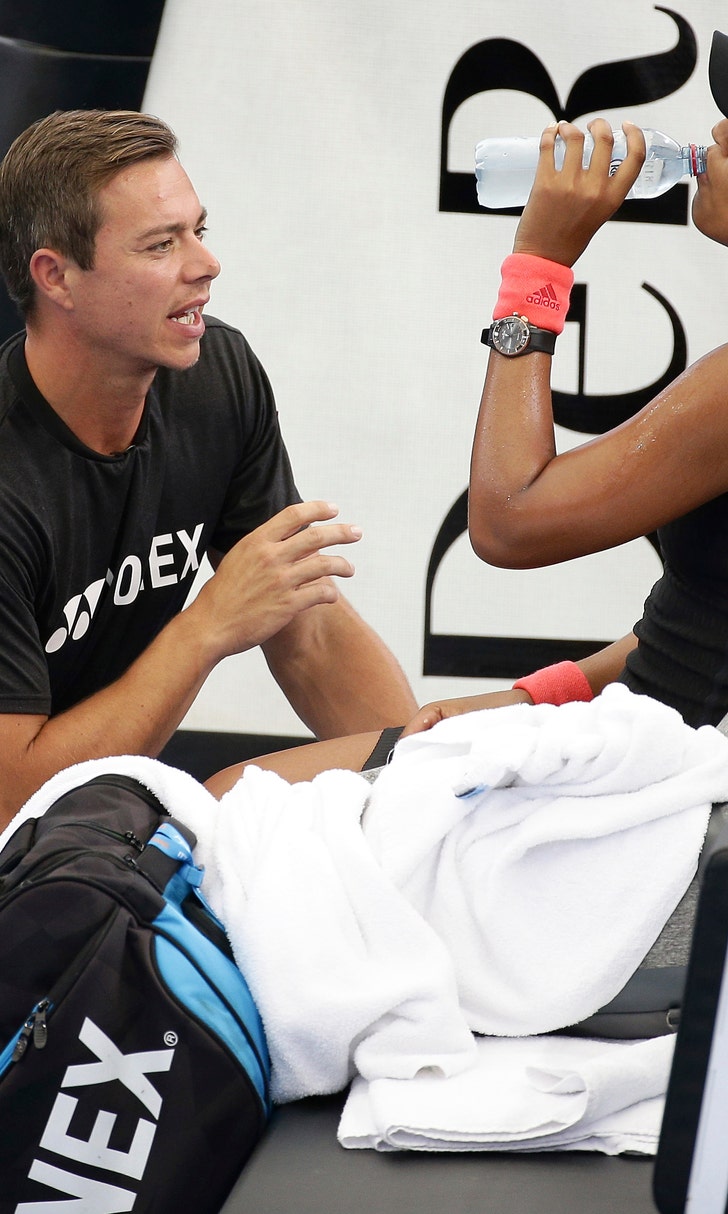 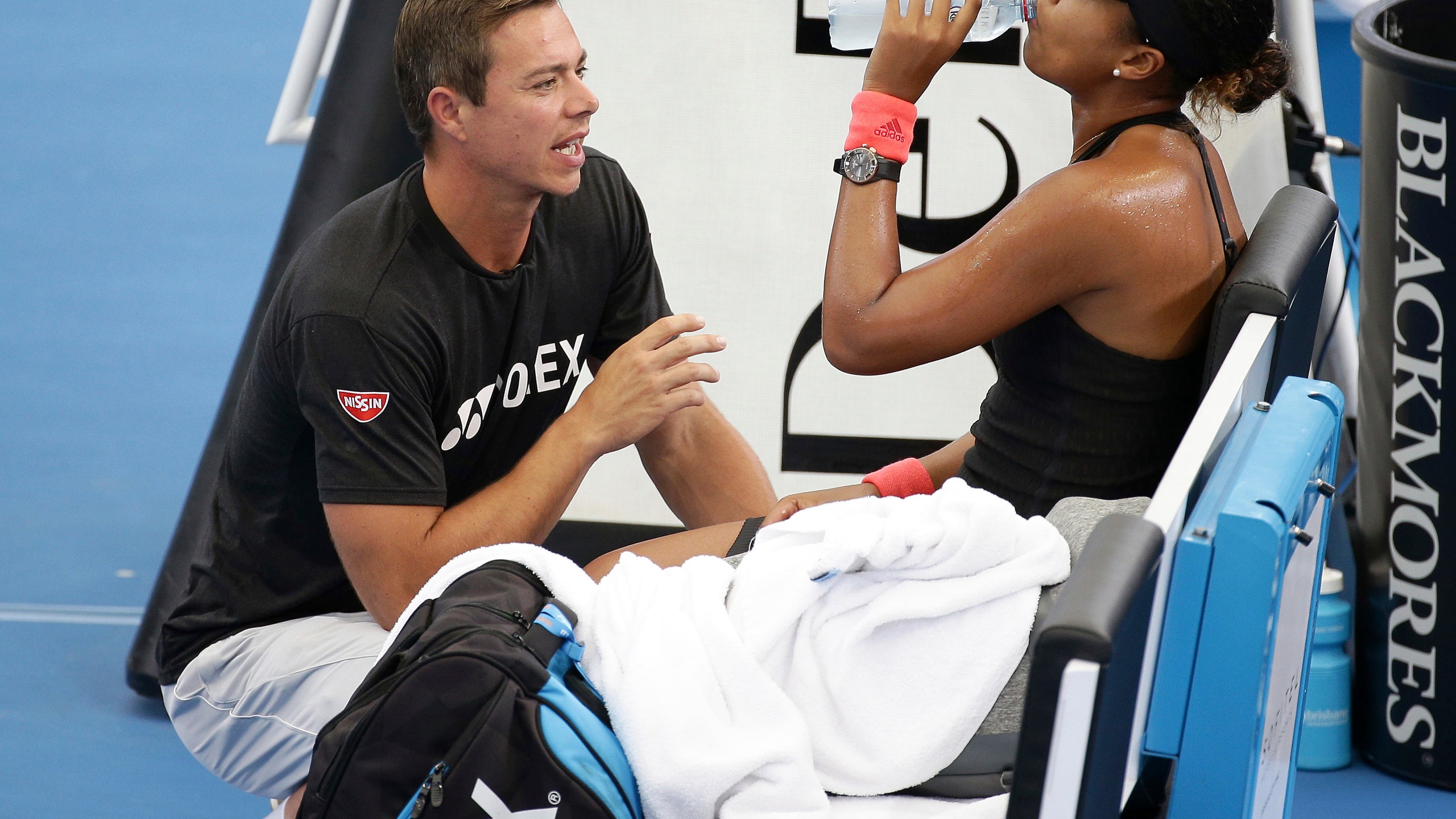 No. 1 Osaka splits with coach 2 weeks after 2nd major title

Naomi Osaka surprisingly split from coach Sascha Bajin, a little more than two weeks after she won the Australian Open for a second consecutive Grand Slam title and moved to No. 1 in the WTA rankings.

"Hey everyone, I will no longer be working together with Sascha," Osaka posted on Twitter on Monday. "I thank him for his work and wish him all the best in the future."

Osaka's agent confirmed to The Associated Press that Osaka would no longer be working with Bajin, the 2018 WTA Coach of the Year, but said there would be no further comment.

Less than a half-hour after Osaka's tweet, Bajin responded to her on Twitter. He thanked her and wrote: "I wish you nothing but the best as well. What a ride that was. Thank you for letting me be part of this."

Osaka hired Bajin before the 2018 season.

Osaka withdrew from this week's Qatar Open, citing a back injury.

The 21-year-old beat Petra Kvitova in three sets in the Australian Open final on Jan. 26.

That added to her championship at the U.S. Open last September, when she defeated Serena Williams in straight sets.

Those back-to-back victories made Osaka the first woman to win two major championships in a row since Williams picked up four straight in 2014-15.

Osaka became the youngest woman to make her debut at No. 1 since Wozniacki at 20 in 2010 and the first tennis player from Asia to reach the top of the women's or men's tennis rankings.

She was born in Japan — her mother is Japanese, her father is Haitian — and moved to the United States when she was 3. She has dual citizenship and now is based in Florida.