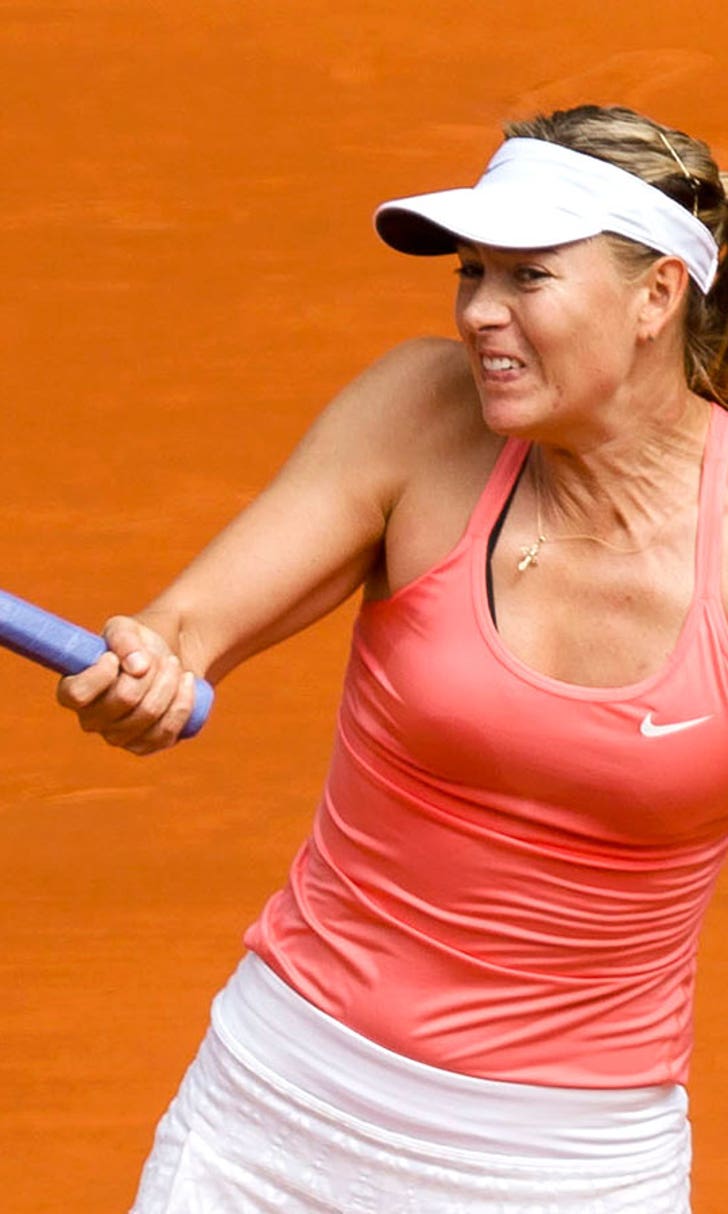 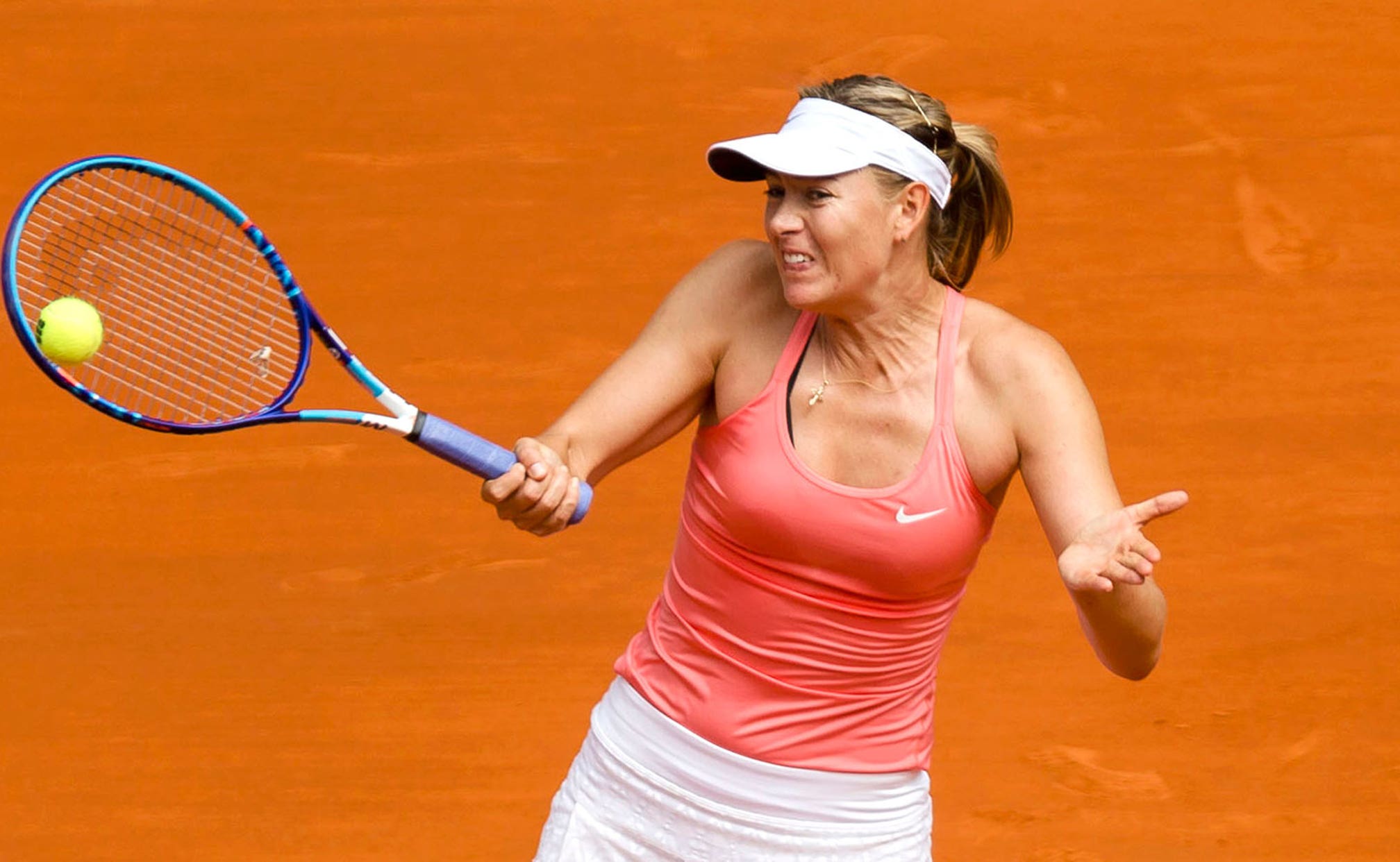 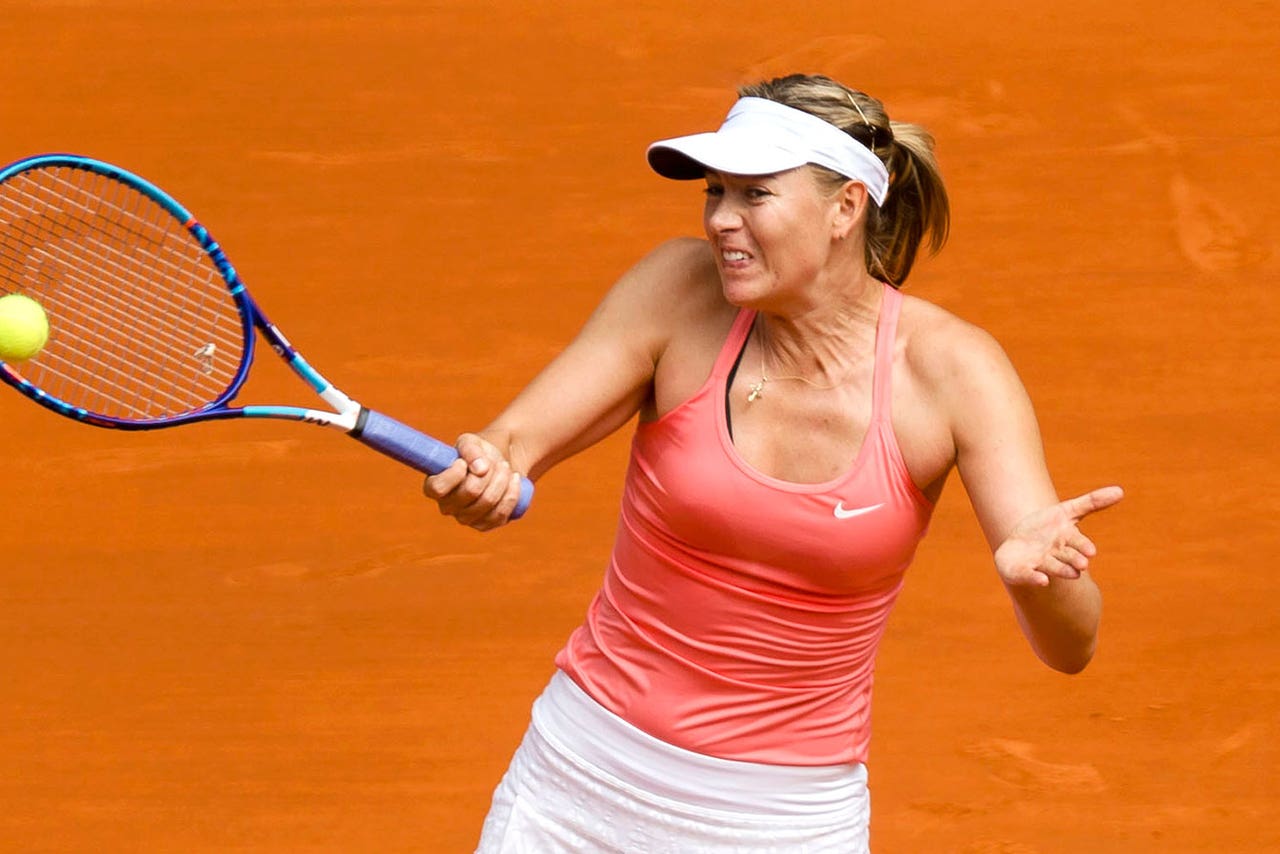 Serving for the match, Nadal hit some typically agile shots; earning match point by racing forward to reach a drop shot, then hurrying back to hit a heavy top-spun lob over Bolelli to within inches of the corner of the court.

Nadal was giving this week's tournament more importance than usual because he had yet to win a title on the European clay-court swing.

Tomas Berdych, who beat Nadal in the Australian Open quarterfinals, defeated Jo-Wilfried Tsonga 7-5, 6-2, and John Isner of the United States downed Nick Kyrgios of Australia, who ousted Roger Federer in a long, tense match in the previous round.

Those winners will meet on Friday, along with Kei Nishikori and David Ferrer, who beat Nishikori in February at Acapulco for his third title of the year. However, Nishikori beat Ferrer in last year's semifinals.

On the women's side, two-time champion Serena Williams and defending champion Maria Sharapova reached the semifinals, and remained on course to meet in the final.

Nadal said he was particularly happy with his serve against Bolelli.

"A serve here at altitude (Madrid is 550 meters, 1,800 feet, above sea level) is very important, it cuts the options available to the return, limiting the possibility of someone breaking you," Nadal said. "If your rival serves well, they can move you out of place. My serve has worked well and it gave me options."

His next opponent will be 10th-seeded Grigor Dimitrov of Bulgaria, who beat eighth-seeded Stan Wawrinka 7-6 (5), 3-6, 6-3 for the second time in three weeks.

"Dimitrov is a very complete player, one of the best in the world," Nadal said. "He's proved he's playing at a very high level, and I hope I'll be prepared enough to compete with him tomorrow."

The top-seeded Williams beat Carla Suarez Navarro 6-1, 6-3, and said the score was not indicative of the match.

"Playing a really good clay-courter today is not easy," Williams said. "She proved that she has an attacking game."

Williams is playing in her third tournament since clinching her sixth Australian Open title, and 19th Grand Slam singles title.

She awaits Petra Kvitova, who beat Irina-Camelia Begu of Romania 7-5, 6-3.

"I love Petra. She's a great girl and a great player on top of that," said Williams, who has a 5-0 record against Kvitova.

"She's improved her consistency tremendously," Sharapova said. "She got in really good shape at the end of last year, and I think that helped her. She was able to turn many defense situations into offense."

Sharapova next faces fellow Russian Svetlana Kuznetsova, who needed more than three hours to subdue Lucie Safarova of the Czech Republic 5-7, 7-6 (5), 7-6 (3). Kuznetsova, through to her first quarterfinal of the year, has lost eight of her 12 meetings with Sharapova.