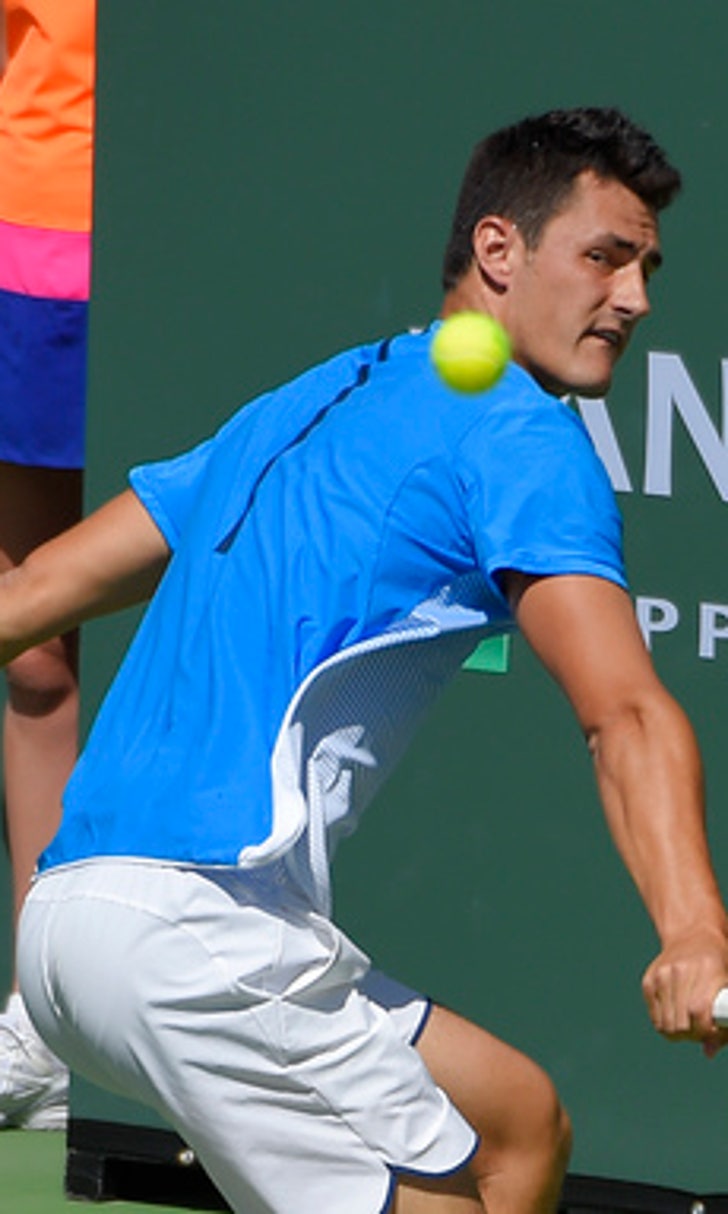 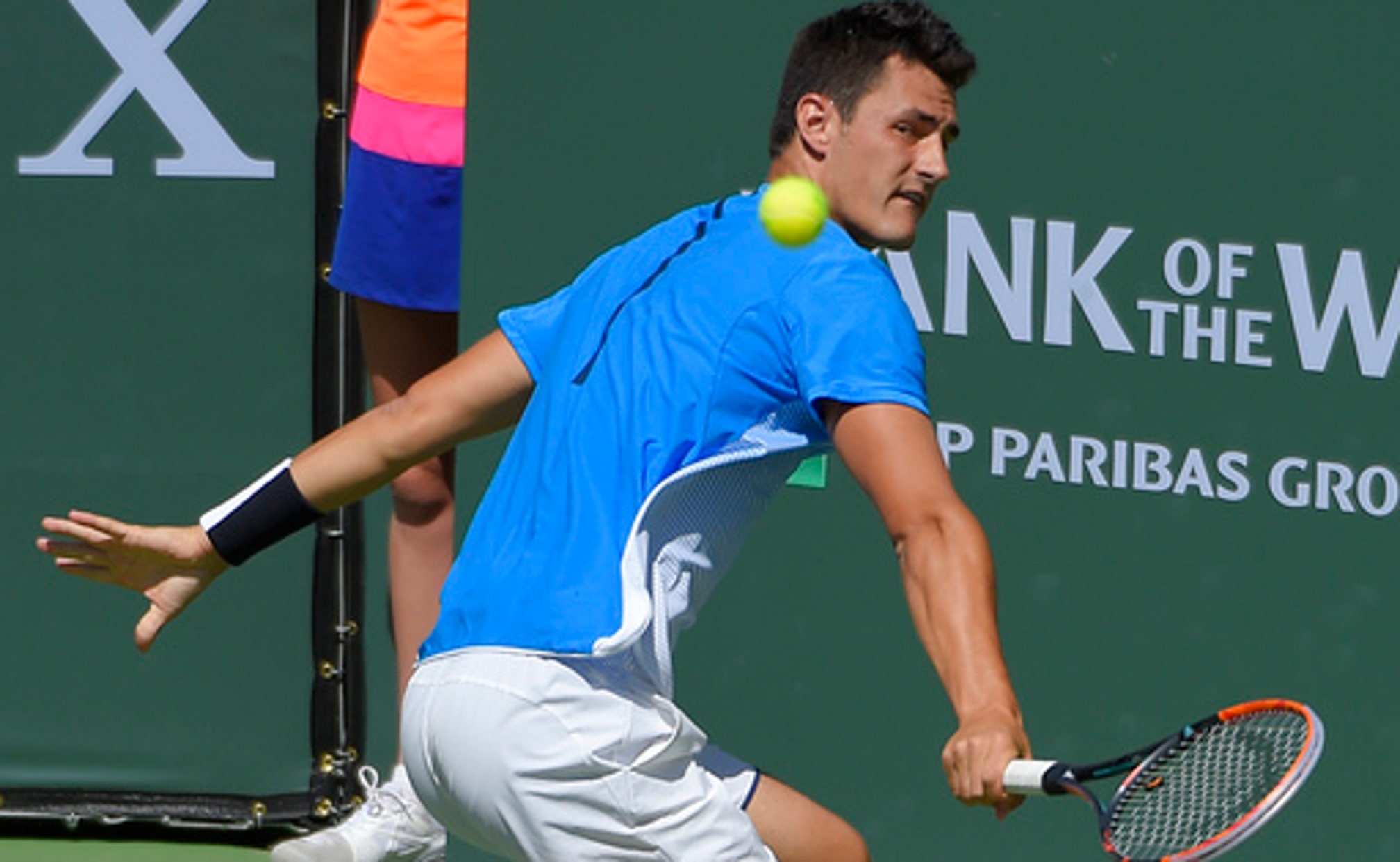 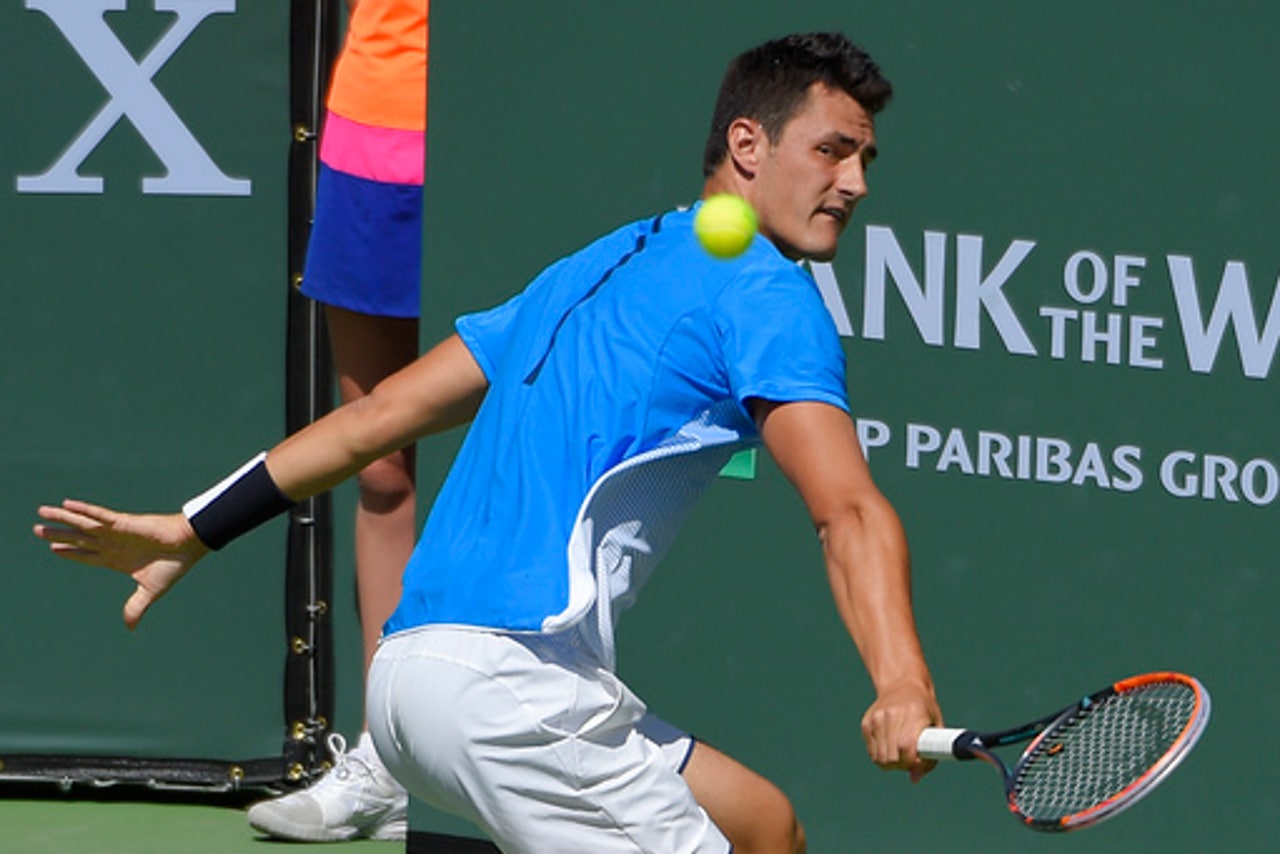 Murray was a losing finalist here in 2009 and has reached the quarterfinals five times, yet he has never been comfortable with the high bounces and quick-flying balls in the dry air. He's changed up his preparation over the years, arriving several days early to practice or coming in just before the tournament begins. He even has his rackets strung four or five pounds tighter just for Indian Wells.

None of it has worked.

''I have never really felt that I played my best tennis here,'' he said. ''I still feel like I can't really go for my shots. I feel like when I do, I make mistakes long. I have tried many different things. I don't know exactly why it is.''

Delbonis scored the biggest win of his career, outlasting Murray in a 2-hour, 46-minute struggle. Three years ago, Delbonis defeated then-fifth-ranked Roger Federer in the semifinals at Hamburg.

''With the crowd, it's a little bit more pressure, but I'm enjoying that kind of matches,'' Delbonis said. ''It's like a challenge every time, and I happy to get it.''

The left-handed Argentine rallied from 4-1 down in the third set to level at 4-all and got a break to lead 6-5 before Murray broke back to force the tiebreaker.

''I just didn't feel comfortable going for my serve,'' said Murray, who had no aces and three double-faults. ''I felt like every time I went for it I missed it. I didn't have control on that shot at all.''

Murray led 3-2 in the breaker before Delbonis reeled off five straight points to close out the match.

Murray was competing in his first tournament as a father. His wife, Kim, gave birth to daughter Sophia on Feb. 7, a week after the Scotsman finished as the runner-up to Novak Djokovic at the Australian Open.

''It will be nice to get to Miami and see my family,'' said Murray, who next plays in the Miami tournament. ''I do think I will play better tennis in Miami because I played some good stuff in the Davis Cup.''

Murray is the highest seeded man to lose so far in the desert event.