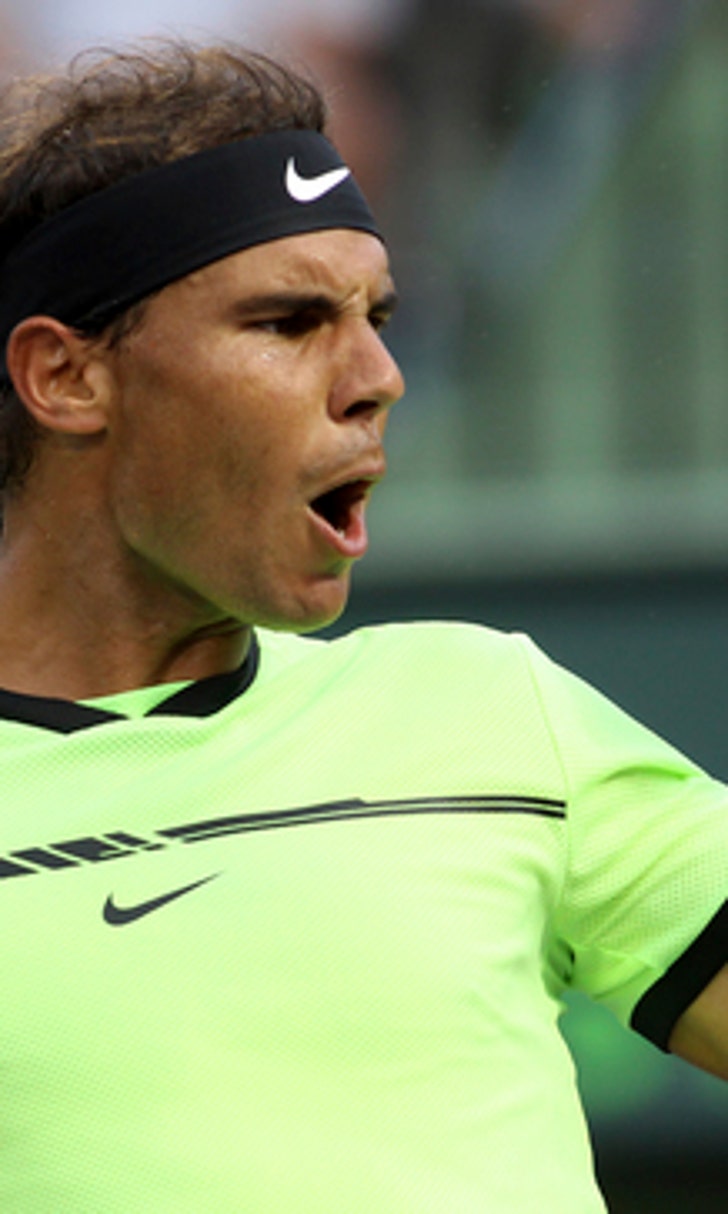 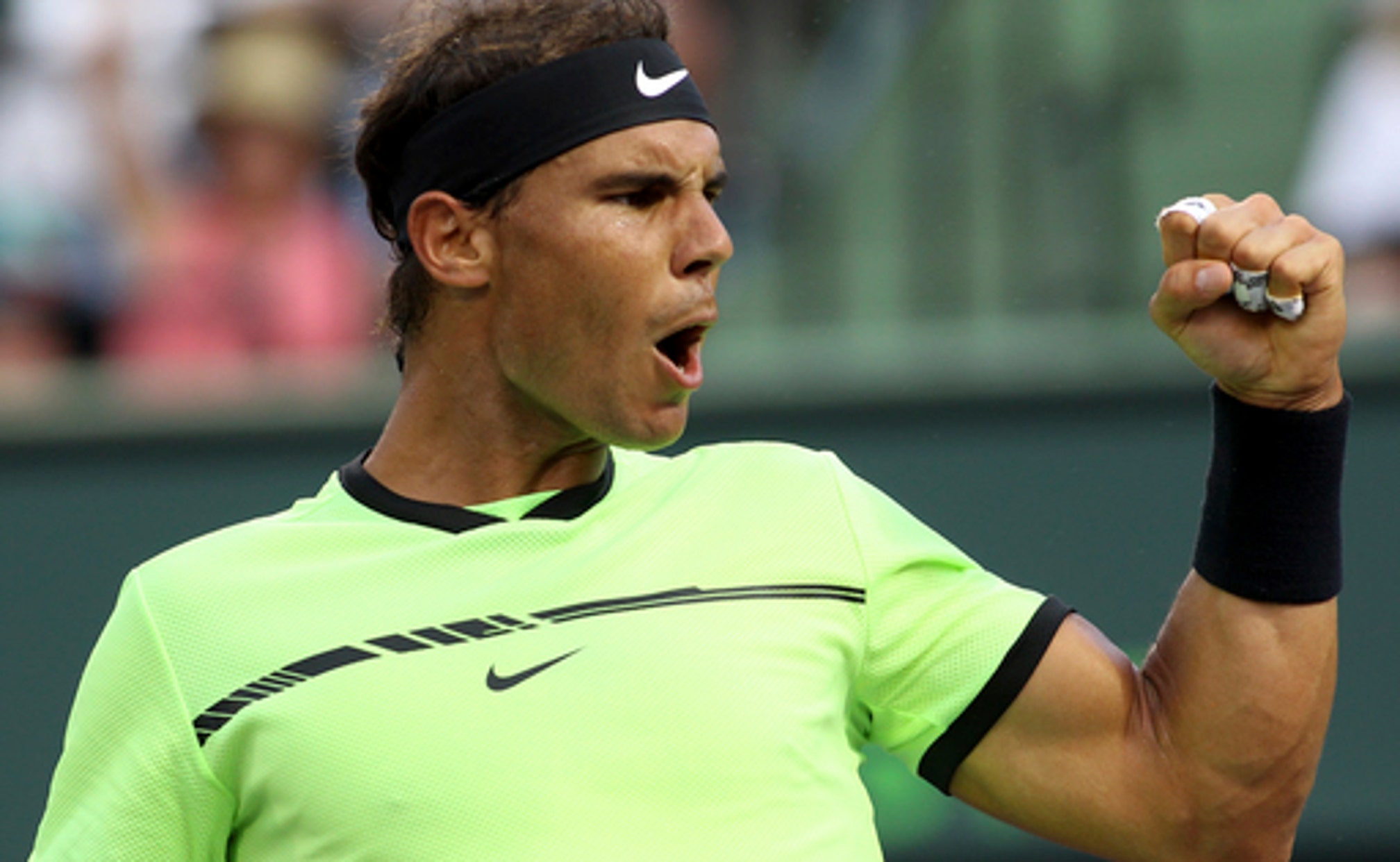 Miami Open's future? 'It's a hard one,' Federer says

KEY BISCAYNE, Fla. (AP) When it comes to tournament matchups, Key Biscayne has fallen behind.

A stalled plan to upgrade the complex has caused the Miami Open to decline in prestige, raising doubts about its future.

''When I first arrived here, it was always the biggest tournament after the Grand Slams,'' said retiring tour veteran Tommy Haas, who played in the event for the final time last week. ''Unfortunately it just hasn't been able to grow.''

Aside from the Grand Slams, tennis' premier event is now Indian Wells, where Haas is tournament director as he ends a 22-year playing career. The Miami Open still draws most of the world's top players, along with more than 300,000 spectators each year, but the future of the event has been in question since a 2015 appeals court decision that prevents improvements to the Key Biscayne facility.

Miami Dolphins owner Stephen Ross is interested in moving the tournament 18 miles north to his team's stadium. Ross doesn't want to buy the tournament but would invest in a tennis center on stadium grounds because he wants to keep the event in South Florida.

Miami Open officials would prefer to stay on Key Biscayne, and cost isn't an issue. The tournament is willing to pay for $50 million in improvements to its complex.

But the site is a Miami-Dade County park, and heirs of the family that donated the land have long fought to limit construction. Barring a return to court, the tournament is blocked from carrying out planned upgrades.

''I think at this point everybody understands if it were to move,'' said 18-time Grand Slam champion Roger Federer, who has been coming to the event since he was 14.

Rumors fly like shanked forehands. There has been speculation for more than a year that the tournament might relocate, with potential sites ranging from South America to China, but tournament officials say they're staying in Miami.

''The question is, is everybody happy this way or not?'' Federer said. ''If you want to go bigger, clearly you have to move. But is the grass always greener on the other side? I'm not sure. It's a hard one.''

For 31 years the tournament has been held on Key Biscayne, a picturesque island across Biscayne Bay from downtown Miami. When a permanent stadium opened in 1994, some heralded the event as a fifth Grand Slam.

But there has been little investment in the property since, causing growing complaints from sponsors and players that the facilities have slipped behind Indian Wells and other events.

Rafael Nadal, a four-time finalist playing in the event for the 13th time, said more courts are among needed changes. But the Spaniard loves the subtropical setting and international flavor.

''The place is beautiful, and it will be great if it can stay here,'' Nadal said. ''The most important thing that is the tournament stays in Miami. Miami is city well-known all around the world. It's important that we have our bigger tournaments in important cities.''

But Key Biscayne is no longer even the biggest tournament in March.

Indian Wells, held in the California desert earlier in the month, can point to extensive upgrades in recent years, includes a 16,100-seat stadium billed as second-largest in the world for tennis, with 44 suites. Key Biscayne has a 13,800-seat stadium with 28 suits. While the 32-acre Key Biscayne site has only one permanent stadium, the 54-acre Indian Wells site includes a new permanent second stadium with 8,000 seats.

Players rave about the complex in California.

''We are sort of like the benchmark of what is possible,'' Haas said.

On Key Biscayne there are complaints about locker rooms, bathrooms, crowded grounds and the temporary second stadium.

''Unfortunately the tournament just hasn't been able to grow,'' Haas said. ''Unfortunately there is not much that has been done in many, many years now. Like everything in life you have to progress, and you have to step it up at times, and give the players and fans and sponsors what they want.

''Maybe they are going to move the event at some point, which would be sad. This is a great spot. People love coming here.''