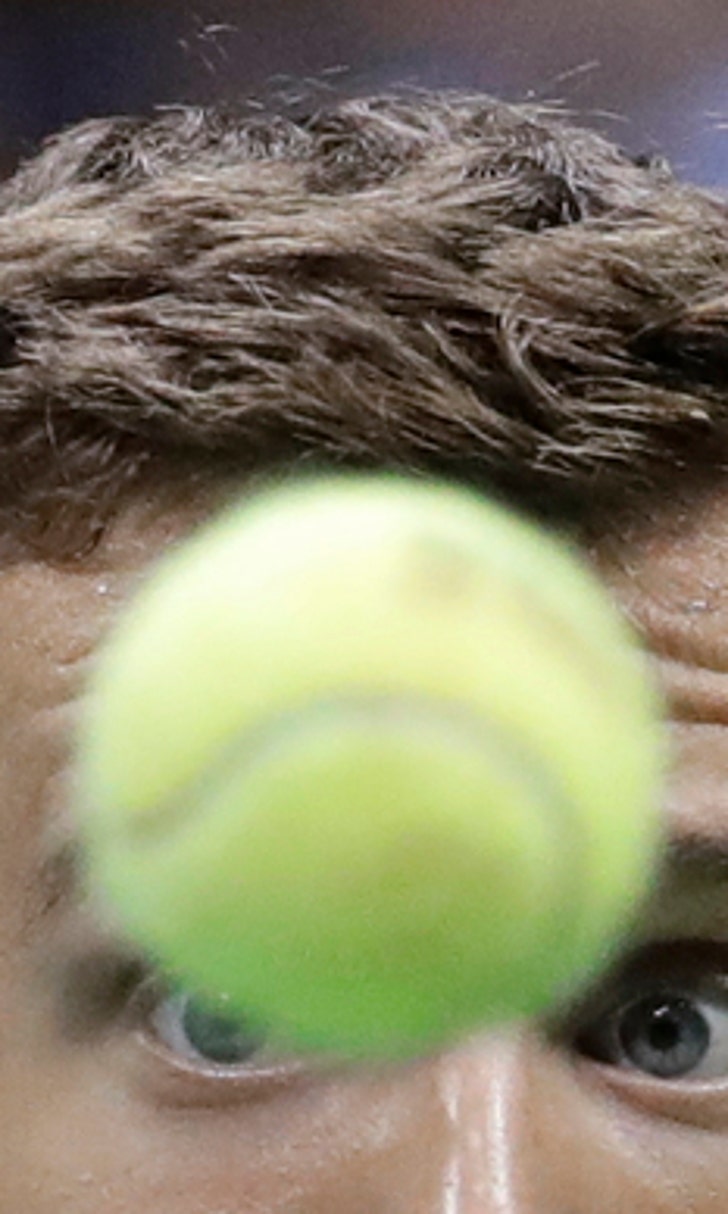 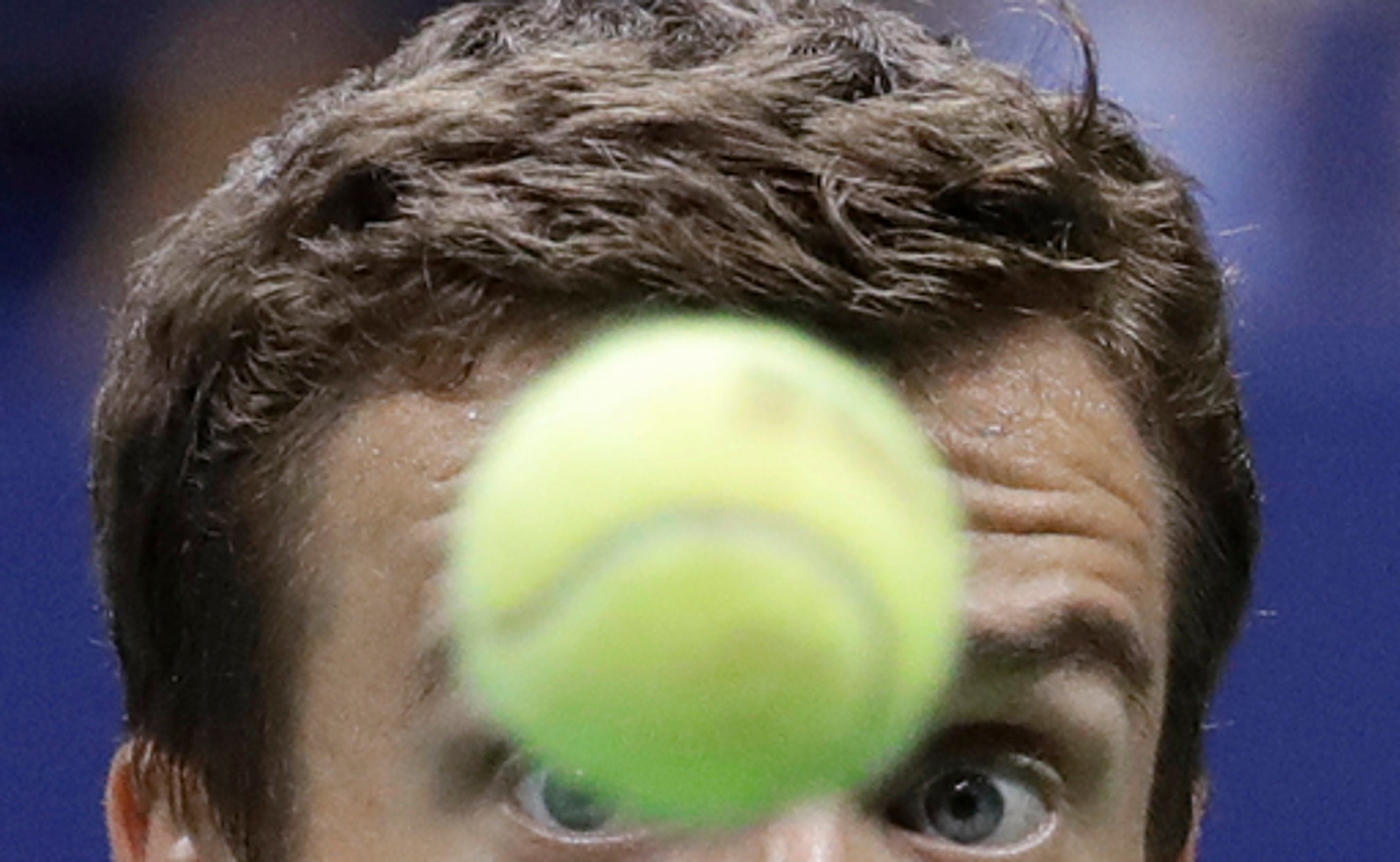 NEW YORK (AP) The spectacular `tweener lob Rafael Nadal somehow conjured up to get to match point was so spectacular, he was asked whether he'd ever before hit a shot quite like that.

''Well, actually, yes,'' Nadal said, nodding and laughing. ''Not many times, but I remember one.''

This one certainly was memorable, providing quite a flourish at the end of a 6-1, 6-4, 6-2 victory over 47th-ranked Andrey Kuznetsov of Russia on Friday night that put Nadal back in the U.S. Open's fourth round for the first time since winning the 2013 title.

The owner of 14 Grand Slam trophies, including two at Flushing Meadows, Nadal hadn't been to the fourth round at any major tournament since the 2015 French Open.

This season, he lost in the first round of the Australian Open. Then he pulled out of the French Open before his third-round match because of a torn tendon sheath in his left wrist, an injury that forced him to withdraw from Wimbledon altogether and miss about 2+ months on tour in all.

Nadal said the wrist, which helps generate all of that heavy topspin on his uppercut of a lefty forehand, still feels pain - but noted that it's ''something that is not limiting my game now. That's the most important thing.''

He said his forehand is improving, and he's particularly pleased to be more comfortable hitting that stroke down the line, which opens up space to allow him to hit it cross-court. Against Kuznetsov, Nadal produced 15 of his 22 winners with forehands.

But the shot everyone will talk about was not a forehand. Closing in on victory, Nadal raced toward the baseline to retrieve a lob hit by Kuznetsov. With his back to the net, Nadal lifted himself off the ground and flicked a lob of his own through his legs. His racket then slipped out of his hand, but he leaned over to grab it and eventually took that point.

''You cannot practice that kind of shot,'' he said.

Not everything went so perfectly for Nadal on this evening in Arthur Ashe Stadium. His level dipped in the second set, when he double-faulted five times and was broken twice.

Still, he overcame that blip and came up with a strong close. Not only has he not lost a set through three rounds, but Nadal has dropped only 20 games so far.

It's the fewest games he's lost en route to the fourth round at the U.S. Open.

Next comes a matchup Sunday against 24th-seeded Lucas Pouille of France.