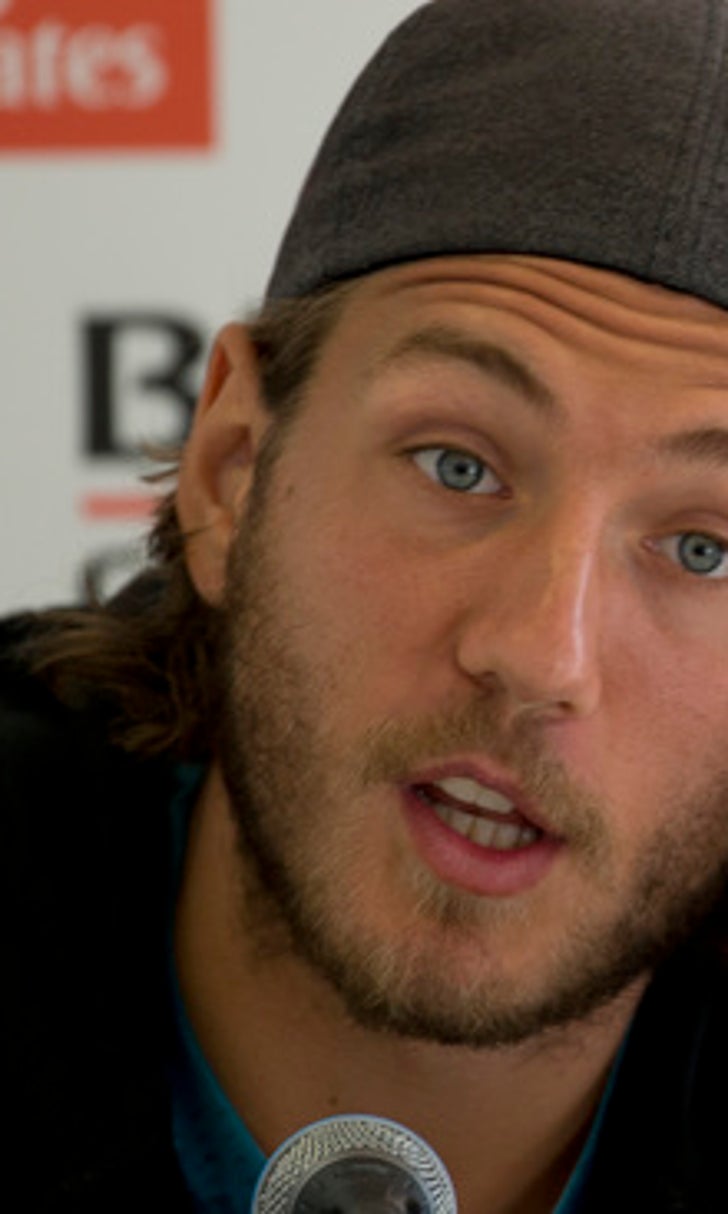 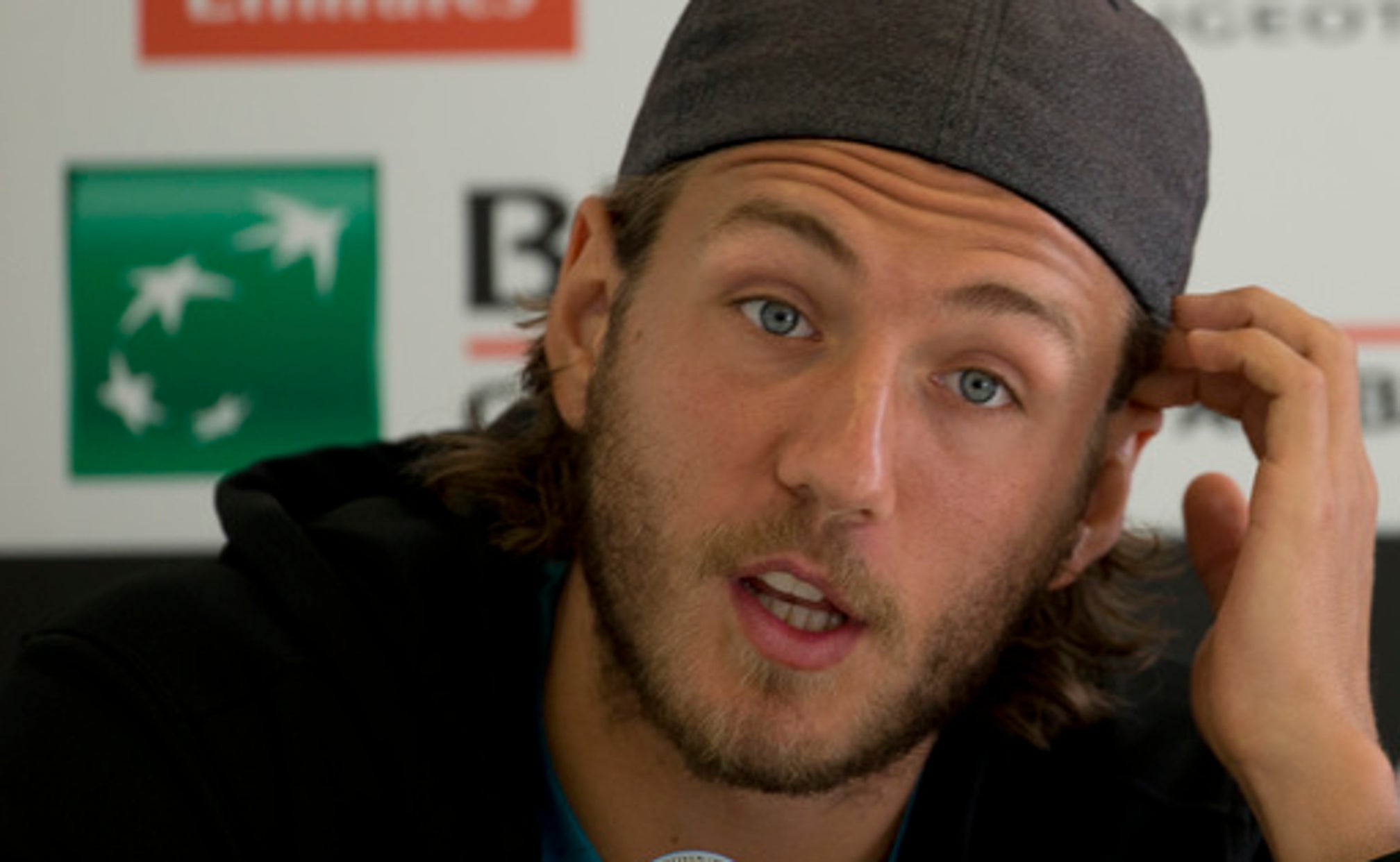 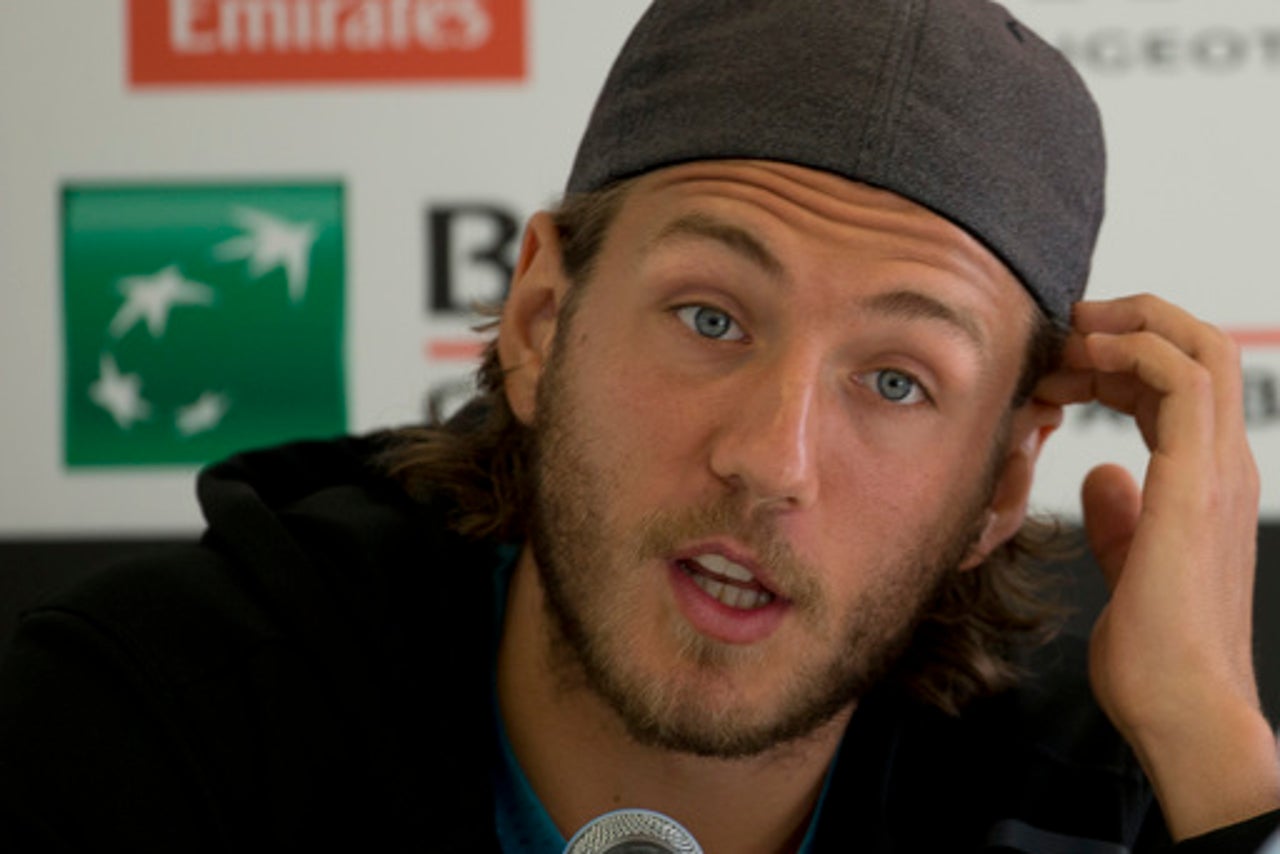 Organizers said Monaco, who upset fourth-seeded Stan Wawrinka in three sets Thursday, had a problem with his left side.

The 52nd-ranked Pouille gained a spot in the tournament as a lucky loser after Jo-Wilfried Tsonga withdrew because of an adductor injury. He beat ninth-seeded David Ferrer in straight sets in the third round and reaching the quarterfinals was already a career-best result.

''I'm very lucky and I cross the fingers it's keeping this way,'' Pouille said, adding that he goes to the casino now and then. ''Sometimes I win but the next I lose. ... I'm not especially lucky.''

Pouille's semifinal opponent will be either second-seeded Andy Murray or 12th-seeded David Goffin.

''It's going to be tough either way,'' Pouille said. ''Both are playing great tennis.''

It's been quite a two-week stretch for the 22-year-old Pouille. After qualifying for last week's Madrid Open, Pouille saved four match points to win his debut over Goffin in a third-set tiebreaker before losing in the second round to Sam Querrey in three sets.

Next week, Pouille will move into the top 40 of the rankings for the first time.