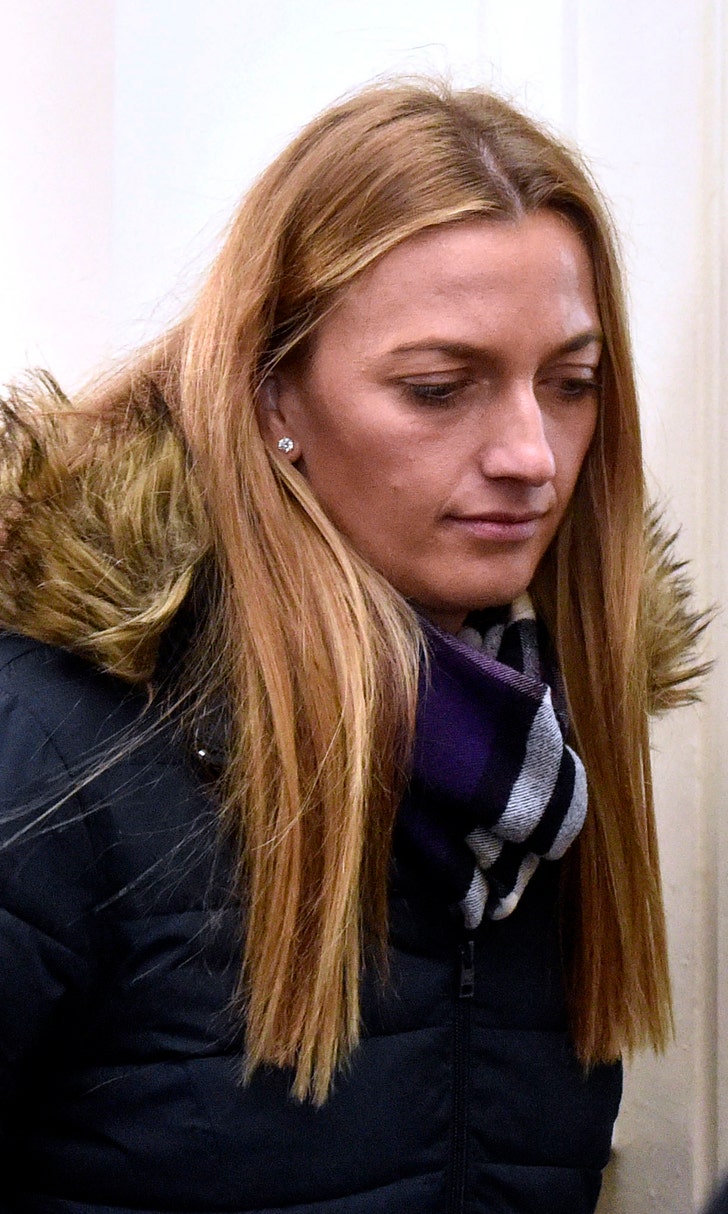 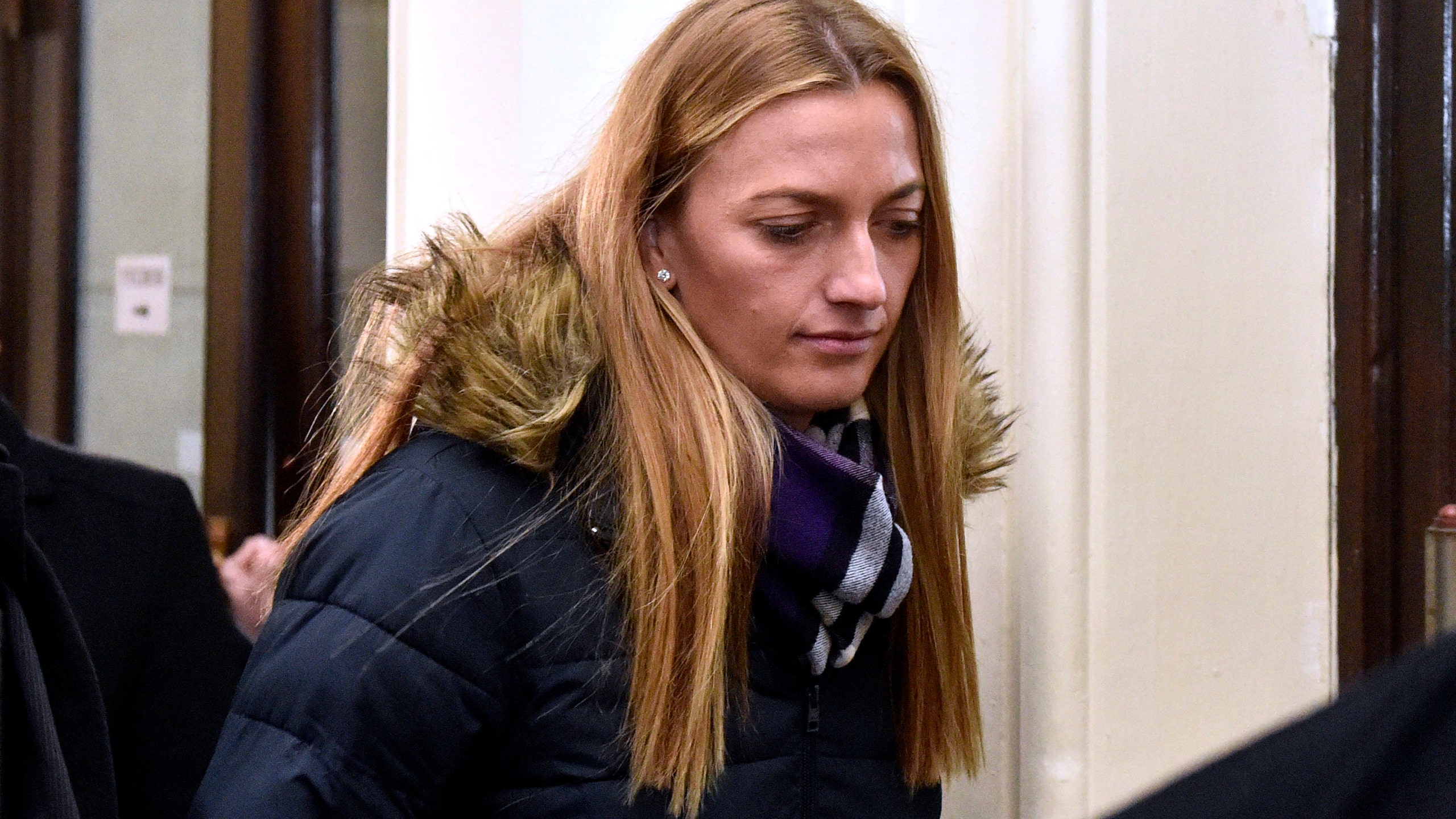 Kvitova testifies at trial of suspect in knife attack

PRAGUE (AP) — Australian Open finalist Petra Kvitova testified in the Czech Republic on Tuesday at the trial of the man who allegedly knifed her in her home.

After the December 2016 attack in her home in Prostejov, Kvitova had surgery on injuries to her playing left hand. It took the tennis star more than five months to recover.

Her testimony was requested by a lawyer for the suspect, the 33-year-old Radim Zondra.

Kvitova didn't enter the trial courtroom in a regional court in the city of Brno, but testified by live video feed from a separate room to avoid facing the suspect.

In her testimony that was recorded by Czech public television, Kvitova offered some graphic details of the attack.

She said she opened the door when Zondra rang the doorbell because she expected a possible doping control. The suspect claimed he came to inspect her boiler.

When they were checking the hot water in her bathroom, Kvitova said she suddenly felt he was holding a knife to her throat from behind.

When she grabbed the knife with both hands, the blade badly injured her left hand.

She sustained damage to the tendons in her hand, along with injuries to all five fingers and two nerves, and underwent nearly four hours of surgery.

At one point, Kvitova said, she found herself lying on the floor: "I was screaming, of course, there was blood all over the place."

Zondra pleaded not guilty. He faces up to 12 years in prison if convicted. It's not clear when the verdict might be issued. He's currently serving a prison term for a different crime.

Two-time Wimbledon champion Kvitova didn't talk to media on Tuesday but said through her spokesman she was happy it was all behind her.

Only 10 days ago in Melbourne, Kvitova reached her first Grand Slam final since her second Wimbledon title in 2014, and lost a three-set thriller to Naomi Osaka.