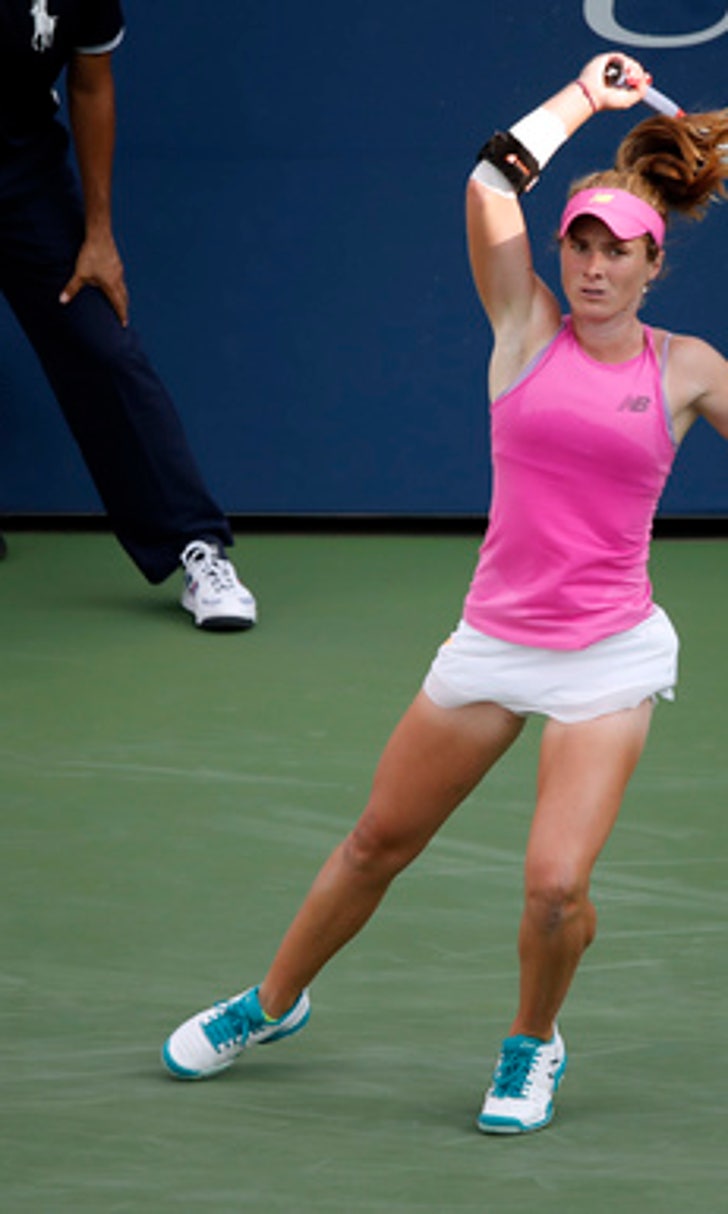 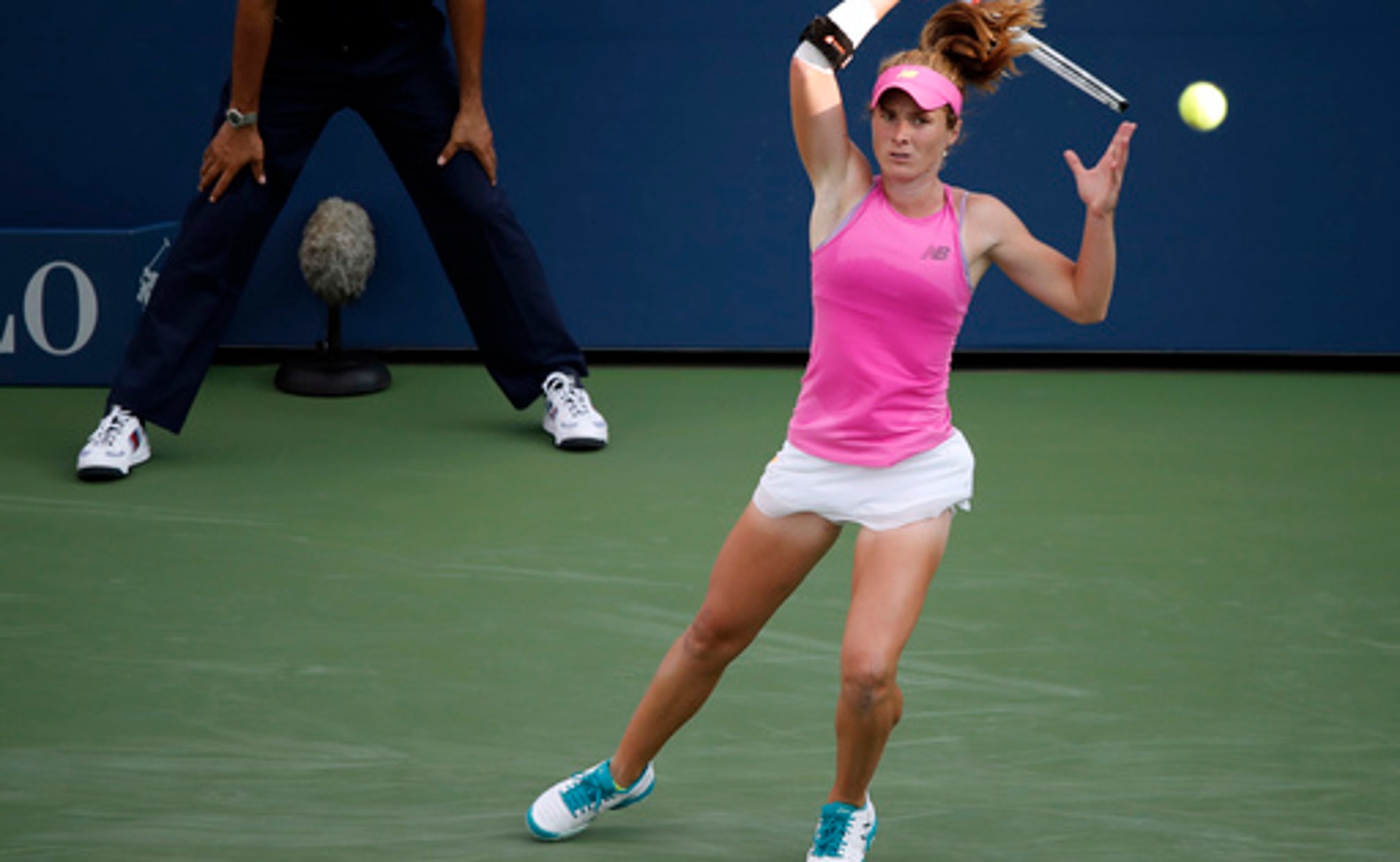 Kiick overcomes cancer and surgeries, but not US Open nerves

NEW YORK (AP) After the battle with cancer and the four knee surgeries, Allie Kiick finally came up against something she couldn't overcome.

Playing in the main draw at the U.S. Open and facing a ranked opponent on the Grandstand, Kiick - the 22-year-old daughter of former NFL star Jim Kiick - wanted badly to show she belonged, that she could summon her best tennis just like she would have before she was sidelined for so long.

But it didn't happen, and Kiick lost 6-2, 6-1 to No. 25 seed Daria Gavrilova of Australia on Wednesday in the first round.

''I'm super competitive, so no matter who you put me up against, I want to win and I expect to win,'' Kiick said. ''Doesn't matter that I've only been back four months, I played against the 25th seed or I don't even know what she was seeded, but I expected to win, so it hurts.''

There's been two surgeries on each knee, with the two major ones both coming in 2016. Kiick was recovering from one of her knee injuries in 2015 when she announced that she had a rare form of the skin cancer melanoma, and she ended up missing more than two years of action.

Her ranking has fallen to 643, but she qualified for the tournament by beating close friend Victoria Duval - who has also overcome cancer. Though she had made just $3,854 in prize money this season, Kiick celebrated in New York by buying a pair of expensive red shoes at Valentino - she decided to treat herself once she was given a wild card into doubles - that she wore to see ''Book of Mormon'' on Broadway.

The one thing she hadn't done since qualifying was call to tell her father, a running back for the Miami Dolphins in the 1970s. Jim Kiick was diagnosed with dementia/early-onset Alzheimer's disease and has been placed in an assisted living facility in South Florida . Allie says it's difficult to talk to him over the phone, though said she would probably call him Wednesday night.

She probably wouldn't want to share details of the match, anyway. Kiick was already playing a rising opponent who last week won the Connecticut Open, and then battled her own nerves. She committed 27 unforced errors and had five double faults while hitting just 10 winners.

''Playing like I did kind of made me even more nervous, because it wasn't necessarily how I wanted to play and I was missing shots that I would've never missed before,'' Kiick said. ''So it was a little rough.''

But just getting into the tournament was achievement enough for those who know how much Kiick had to overcome to do it.

''I mean, to see young Allie Kiick come back from two-and-a-half years out with four knee surgeries, you know, the unique stories,'' U.S. Fed Cup coach Kathy Rinaldi, who has worked with Kiick at the USTA training facility in Lake Nona, Florida, said earlier Wednesday.

Kiick will get a little more time in New York, scheduled to play doubles with fellow American Francesca Di Lorenzo. She's aware more people have become aware of her story in the last week and hopes she can be an inspiration.

''Most people see the fairy tale, my happy part, and all that stuff, but what they fail to see is the tears, the pain and the failures that I've encountered,'' Kiick said. ''So I like to make that known to people and know that it was not easy getting back here.''