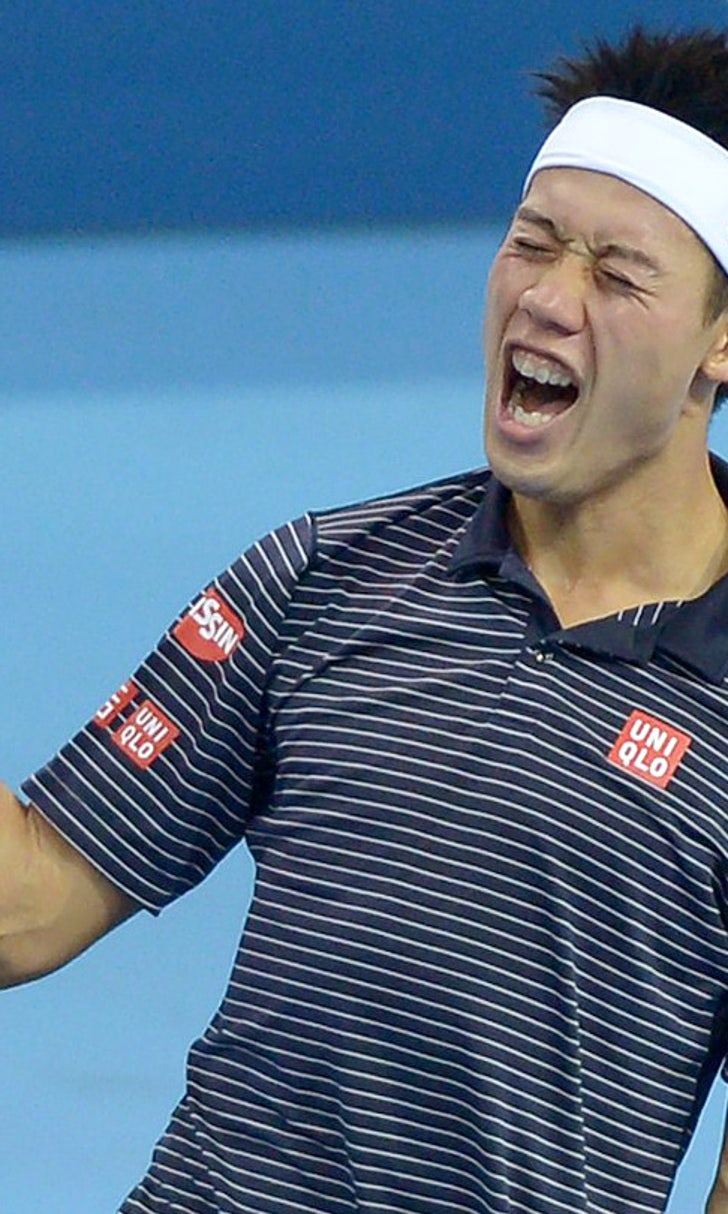 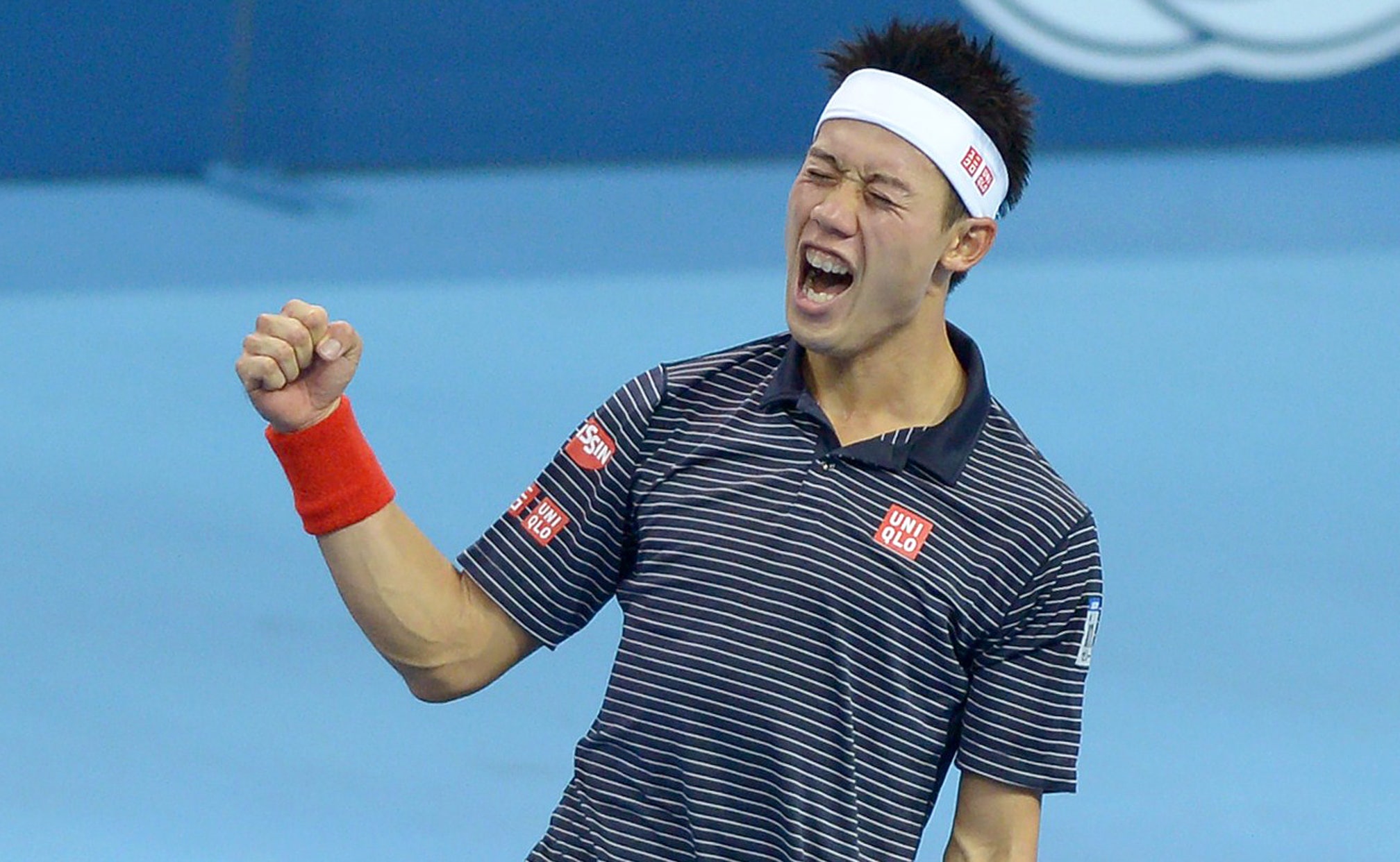 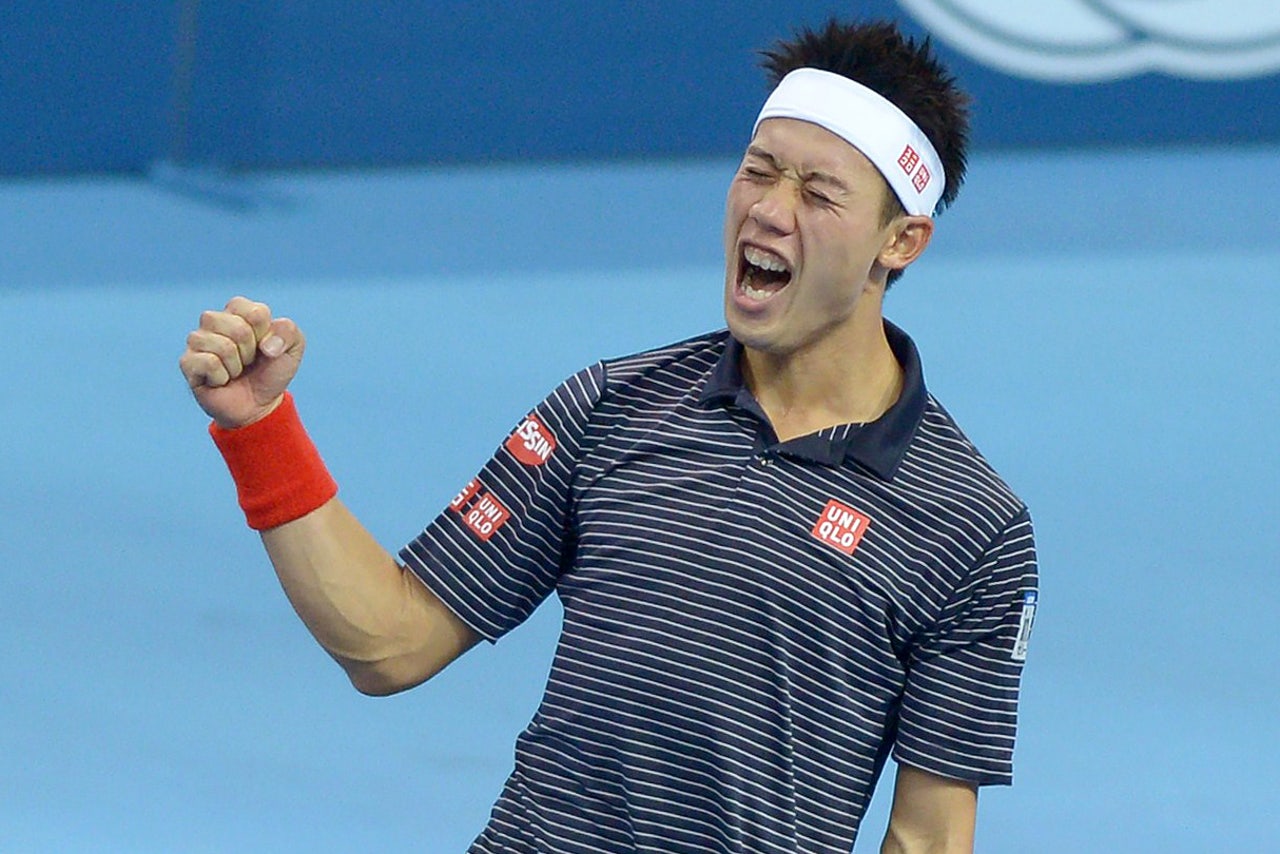 Playing in his first tournament since he reached the final of the U.S. Open, Nishikori won 72 percent of his service points in the final to wrap up victory in 1 hour, 47 minutes.

"I was waiting for my opportunity," Nishikori said. "I had so many break points, and I couldn't take them. In the last game, he got a little bit tight and I took my chance."

Benneteau, who now has a 0-10 record in ATP World Tour finals, was contesting the title match at the Malaysian Open for the third straight year. He led Nishikori by a break of serve in the first set, but couldn't maintain his lead despite saving nine of 10 break points.

"Kei was simply too good in the key moments," Benneteau said. "Especially at the end of the first set. I had some chances, but against these kinds of players they are small chances and you have to take them."

The 24-year-old Nishikori, 44-10 for the season, has a 6-4 record in tour-level finals and added to victories earlier this year in Memphis and Barcelona.