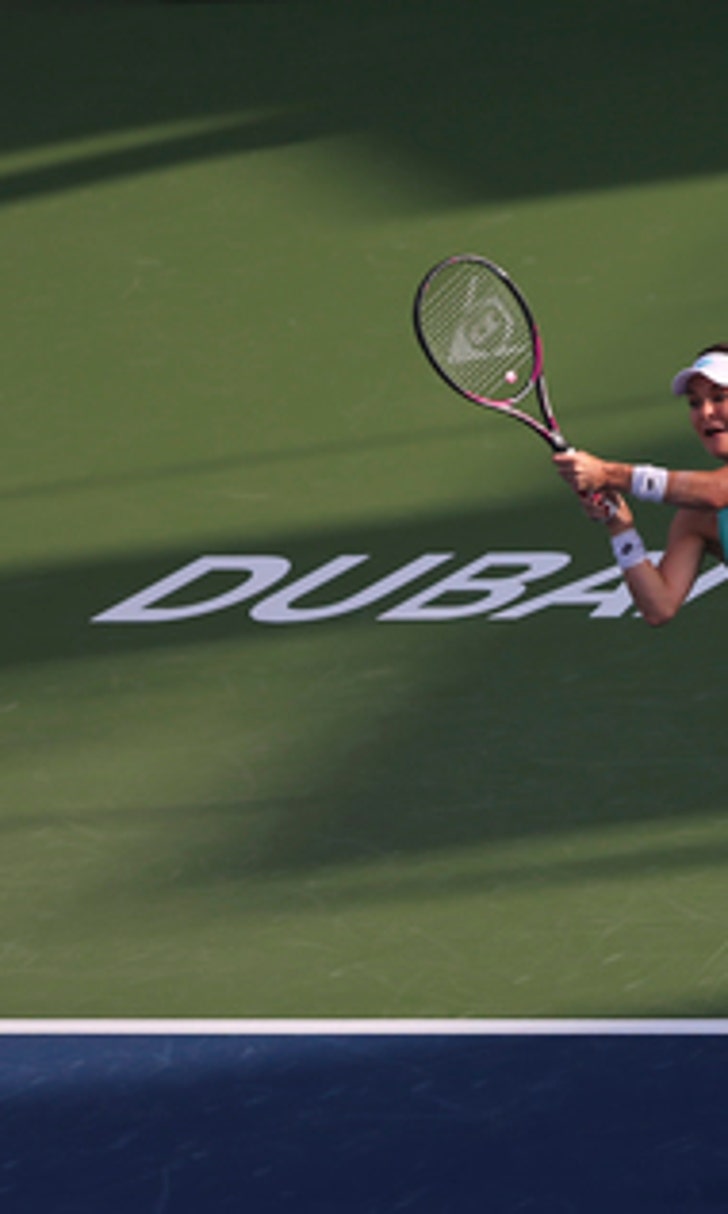 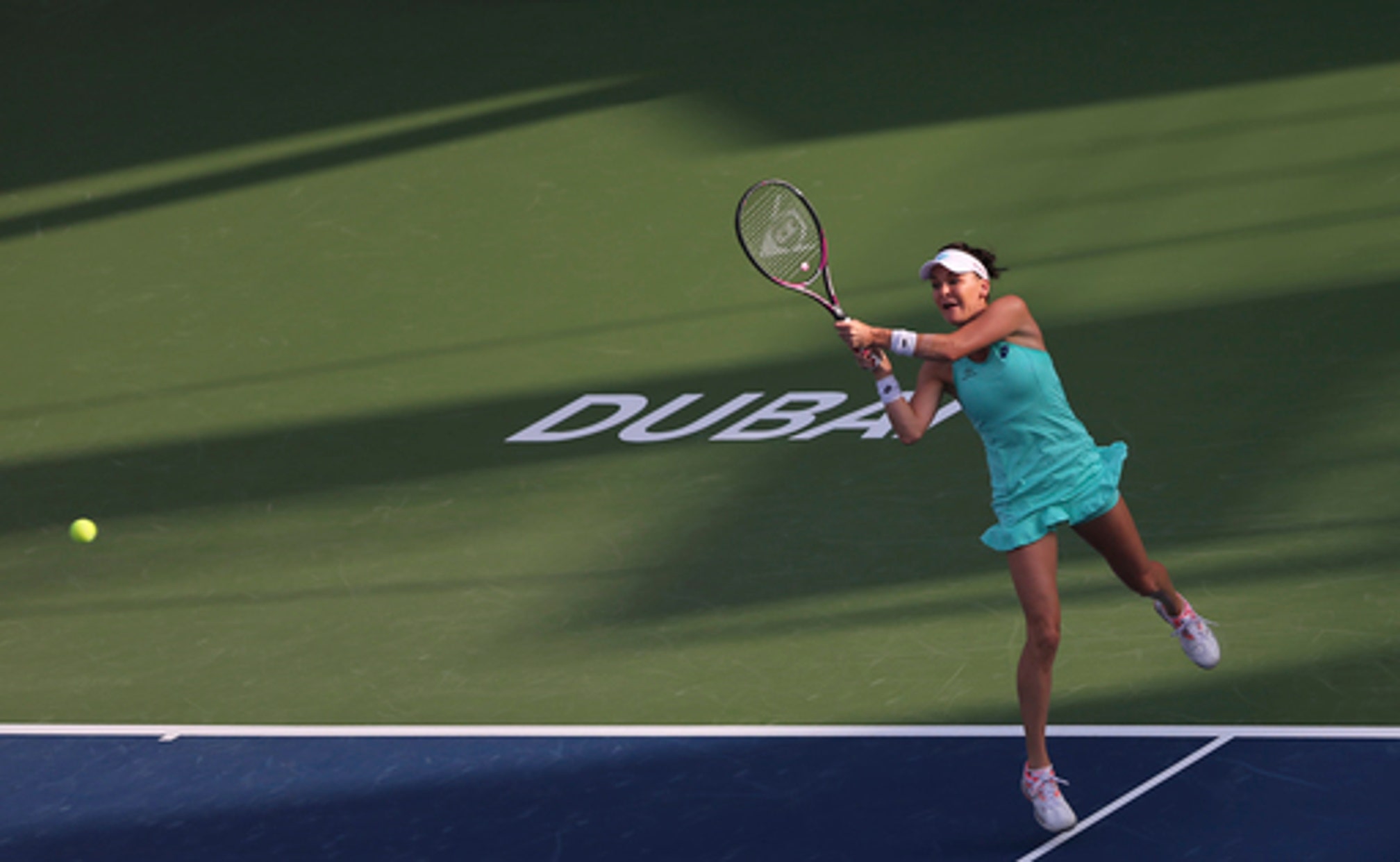 DUBAI, United Arab Emirates (AP) Former champion Agnieszka Radwanska lost in the first round of the Dubai Championships for the first time in nine years on Monday.

Radwanska, who reached No. 2 in the rankings in 2012 after winning in Dubai and finishing runner-up at the Wimbledon, endured a frustrating 2017 after a foot injury and a virus scare. Not until the end of the year did she feel healthy.

There was no issues for seventh-seeded Johanna Konta, who beat Anastasia Pavlyuchenkova 7-6 (2), 6-2 and will play another Russian next, Kasatkina.

Elena Vesnina of Russia topped Peng Shuai of China 6-4 7-5 and lined up French Open champion Jelena Ostapenko, who has a bye into the second round.

Radwanska lost the decisive break in the 11th game of the first set from 40-15 up.

Kasatkina broke the Pole twice more to lead 3-0 but Radwanska came back to level. She lost her serve again to go down 5-4 and Kasatkina served out.

Radwanska said getting back into the top 10 was her goal for 2018, but the winner of 20 WTA titles admitted it was going to be difficult.

''Well, physically, I am actually feeling much better than last year. November, December and January, it took me those three months just to be healthy again, get back to my weight. But everything takes time,'' she said.

''It's tougher than it was before, especially playing against the young ones. You are playing longer, good matches, which is tough physically and mentally.''

Petra Kvitova, who rose to No. 10 in the rankings following her second straight tournament win this month at the Doha Open on Sunday, withdrew from Dubai citing a leg injury.