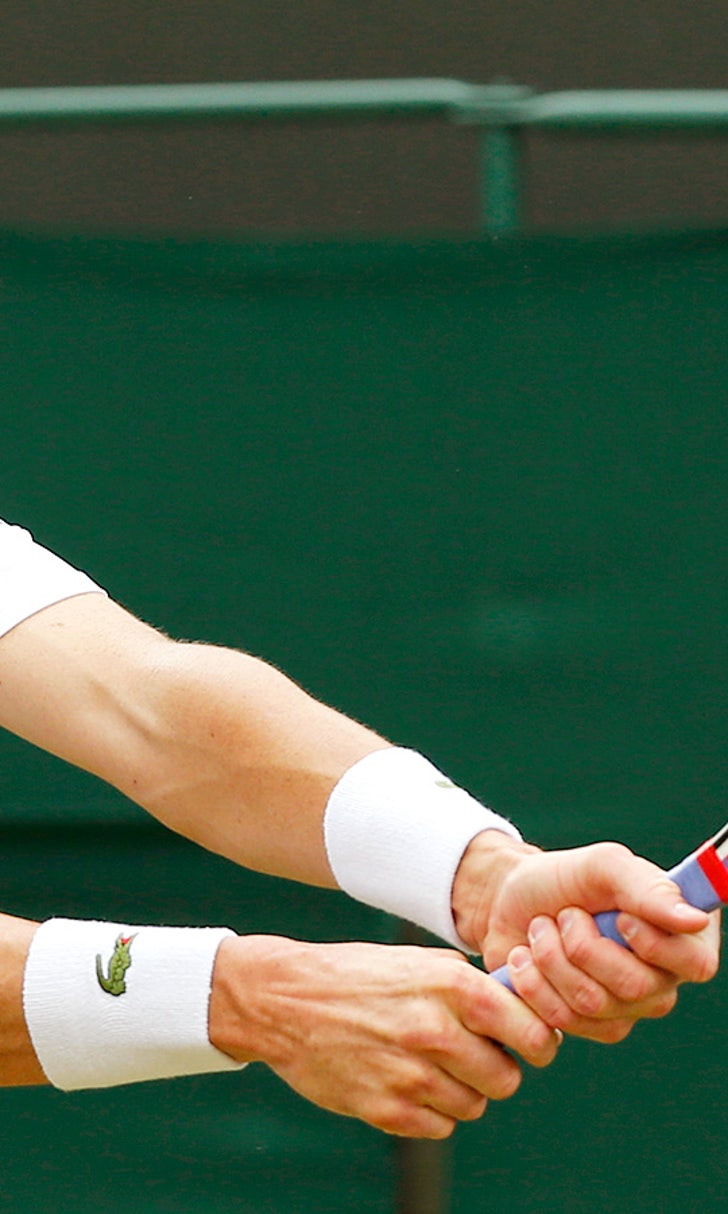 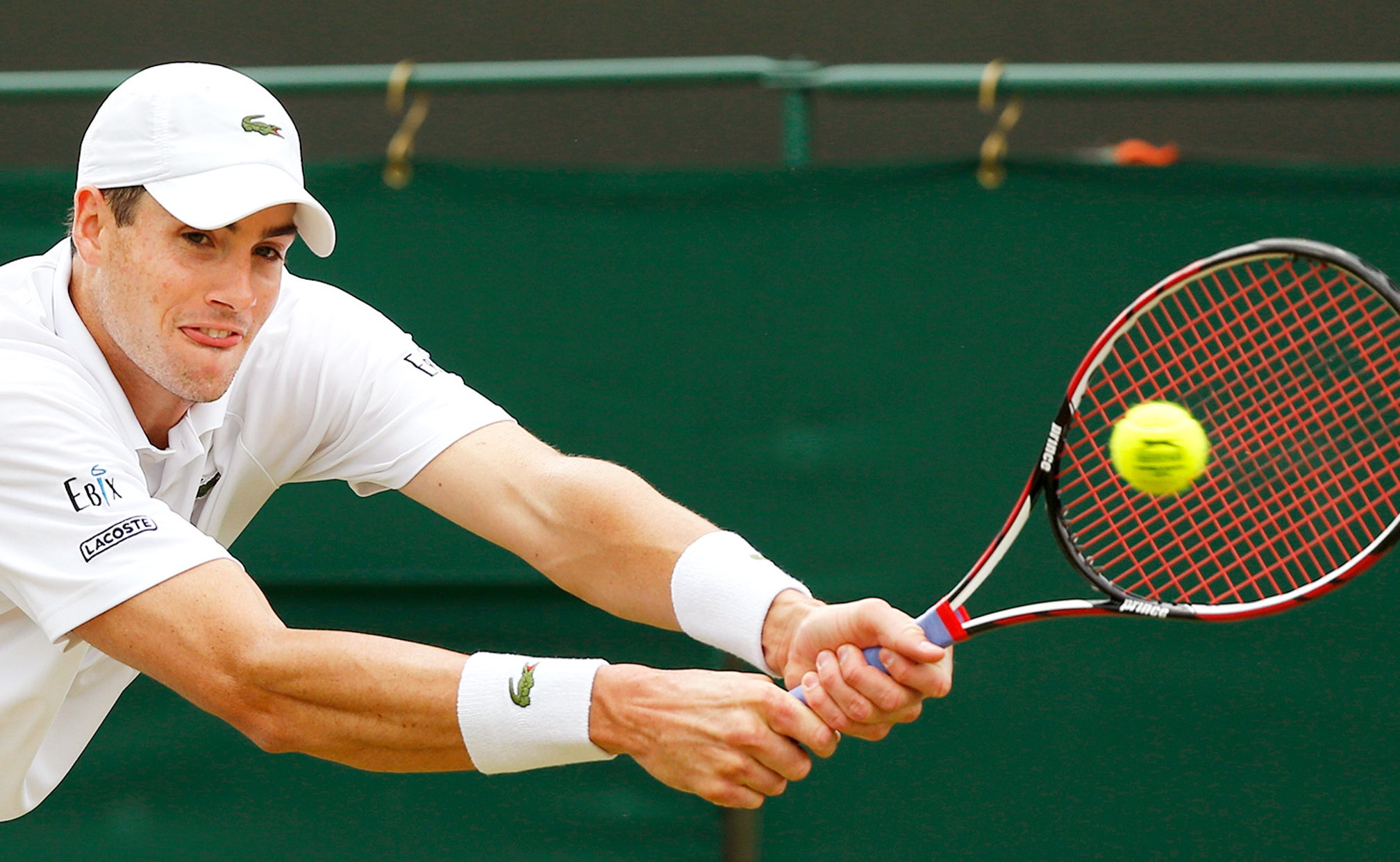 John Isner remains in control with booming serves at Newport

Top-seeded John Isner heard the crowd's reaction and had to take a quick peek to see what the radar gun recorded on his serve late in the match.

Isner overpowered fellow American Austin Krajicek for a 6-3, 6-3 victory Wednesday, advancing to the quarterfinals at the Hall of Fame Tennis Championships for the fourth straight year.

"I hit the one 140 and heard the crowd `oohing and ahhing,' so I looked," he said after raising his career record on Newport's grass courts to 15-3. "I went after the next one and I think the gun was a little off."

On the next serve, Isner hit a slicing one clocked at 119 mph -- that Krajicek returned wide.

The 6-foot-10 Isner is seeking his third title in four years. He captured the 2011 and 2012 tournaments before Lleyton Hewitt snapped his 13-match winning streak in last year's semifinals.

Isner didn't double fault at all during the match and won 24 of his 28 first-serve points.

"It went well. It was better than (Tuesday), I thought," he said. "It was pretty clean match, I thought. I got up early in both sets. For me, that helpsso much. I feel like I play pretty well when I play ahead."

The 29-year old Isner is the highest ranked player in the field, entering the week at No. 12. He next faces good friend and No. 7 seeded Jack Sock, a 7-5, 6-2 winner over fellow American Rajeev Ram.

Second-seeded Ivo Karlovic of Croatia edged Sergiy Stakhovsky of the Ukraine 7-5, 7-6 (3) and No. 3 seeded Hewitt of Australia beat qualifier Ante Pavic of Croatia 6-2, 6-2 in 65 minutes -- half the time it took him to advance in a three-set match a day earlier.

"It was just more that I was adjusted to the courts and how they were playing today," Hewitt said. "I felt I went out there with really good tactics today and executed them well."