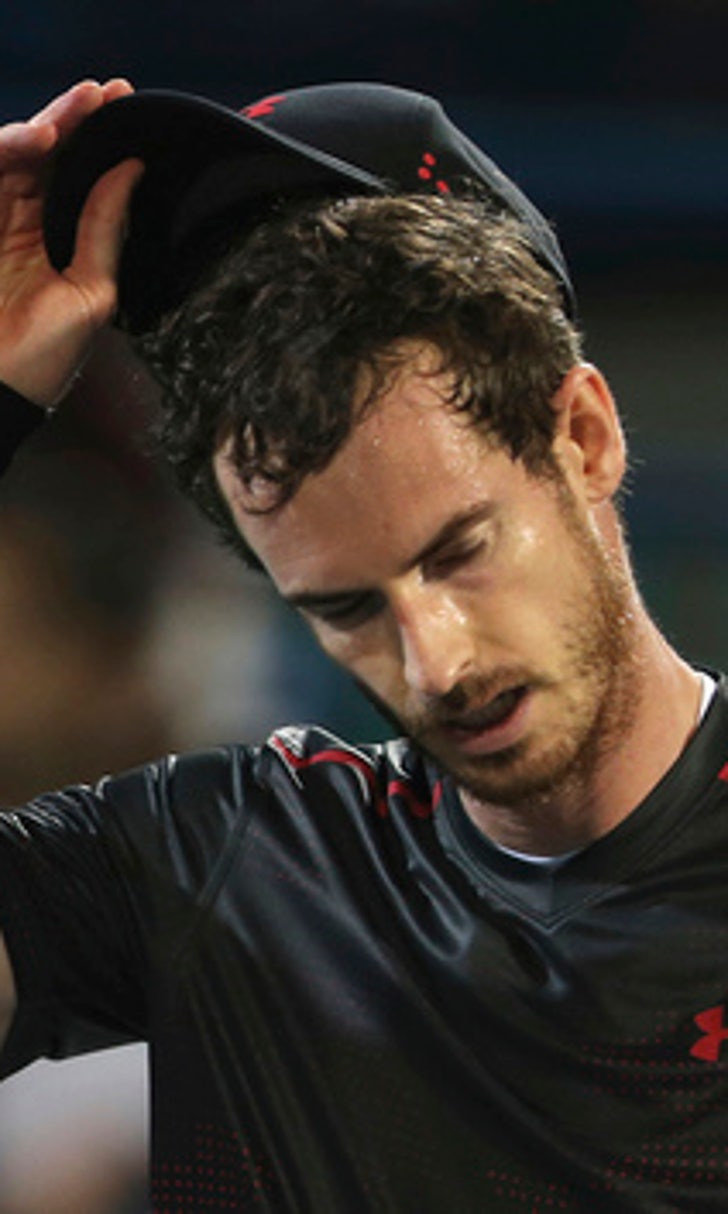 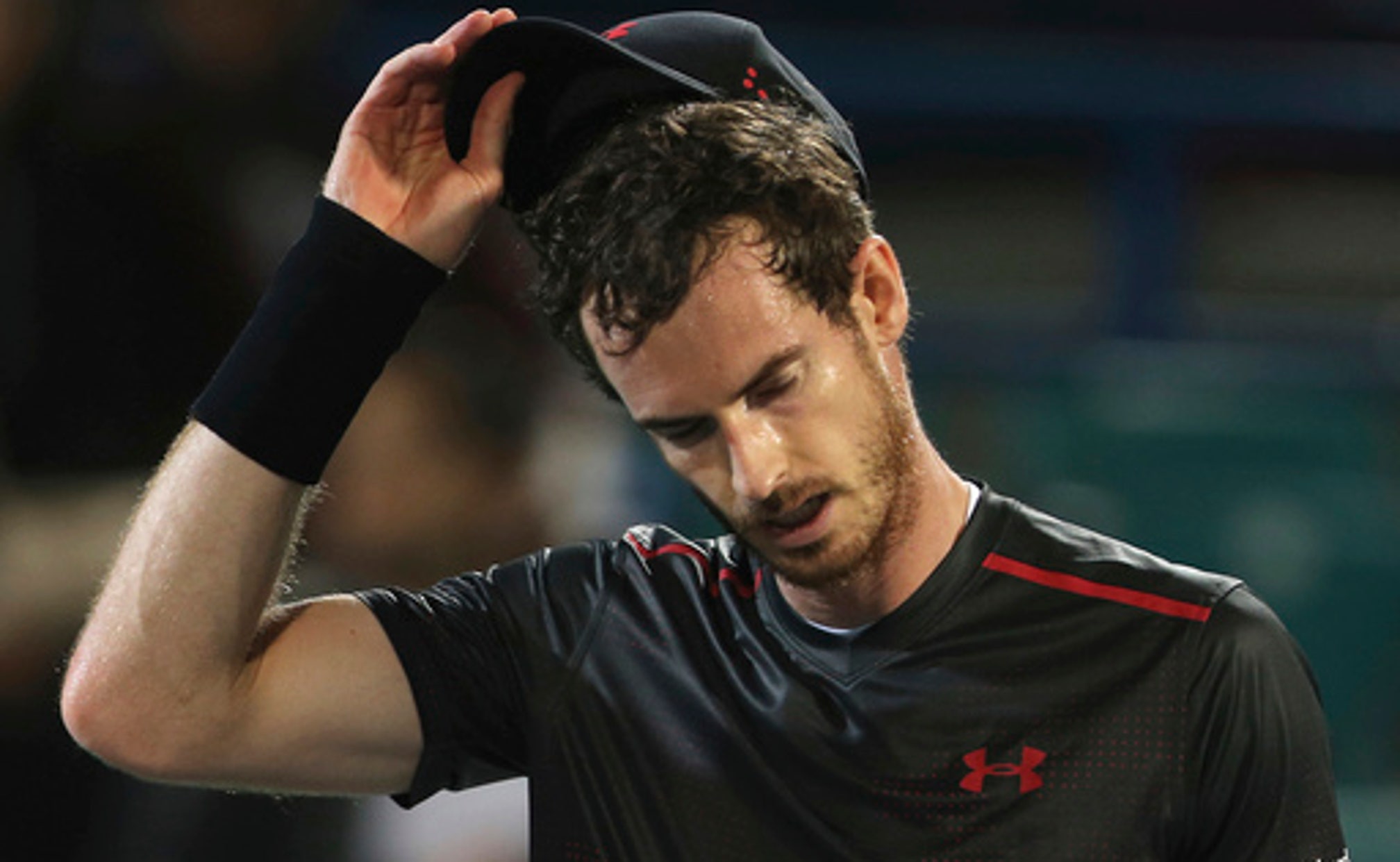 BRISBANE, Australia (AP) Andy Murray is considering surgery after having to withdraw from his only competitive tuneup for the Australian Open because of the hip complaint that has sidelined him since July.

The former No. 1-ranked Murray had been scheduled to play his first match at the Brisbane International on Thursday, but notified organizers he was pulling out after failing to practice on Tuesday.

Murray was seeded No. 2 in Brisbane, where he'd been hoping to have his first competitive match since his Wimbledon quarterfinal loss.

''I came here with every intention of making a strong start to the year, but sadly my team and I don't feel that I'm where I need to be just yet to compete at the highest level,'' Murray, a two-time Brisbane International champion, said in a statement.

In a lengthy Instagram post later Tuesday, Murray said he'd been seeking advice from medical specialists after ''going through a really difficult period with my hip for a long time'' and had worked hard on the conservative option of rest and rehabilitation.

''Having played practice sets here in Brisbane with some top players unfortunately this hasn't worked yet to get me to the level I would like so I have to reassess my options,'' Murray wrote. ''Obviously continuing rehab is one option and giving my hip more time to recover. Surgery is also an option but the chances of a successful outcome are not as high as I would like which has made this my secondary option and my hope has been to avoid that.''

But he added that surgery ''is something I may have to consider.''

Murray plans to stay in Brisbane to continue to see if his hip settles down and to keep preparing for the Australian Open, which starts Jan. 15 in Melbourne and where he has been runner-up five times. He said he'd decide by the weekend whether to stay in Australia or fly home.

The 30-year-old Murray joined top-ranked Rafael Nadal, who pulled out last week in a bid to continue his recovery from injury, as notable withdrawals from the season-opening event in Brisbane.

Murray spent 41 weeks at No. 1 in the rankings until last August, but slipped to a year-end No. 16 because of his prolonged absence.

''I would give anything to be back out there. I didn't realize until these last few months just how much I love this game,'' Murray said. ''It's quite demoralizing when you get on the court it's not at the level you need it to be to compete at this level.

''Sorry for the long post but I wanted to keep everyone in the loop and get this off my chest as it's really hurting.''