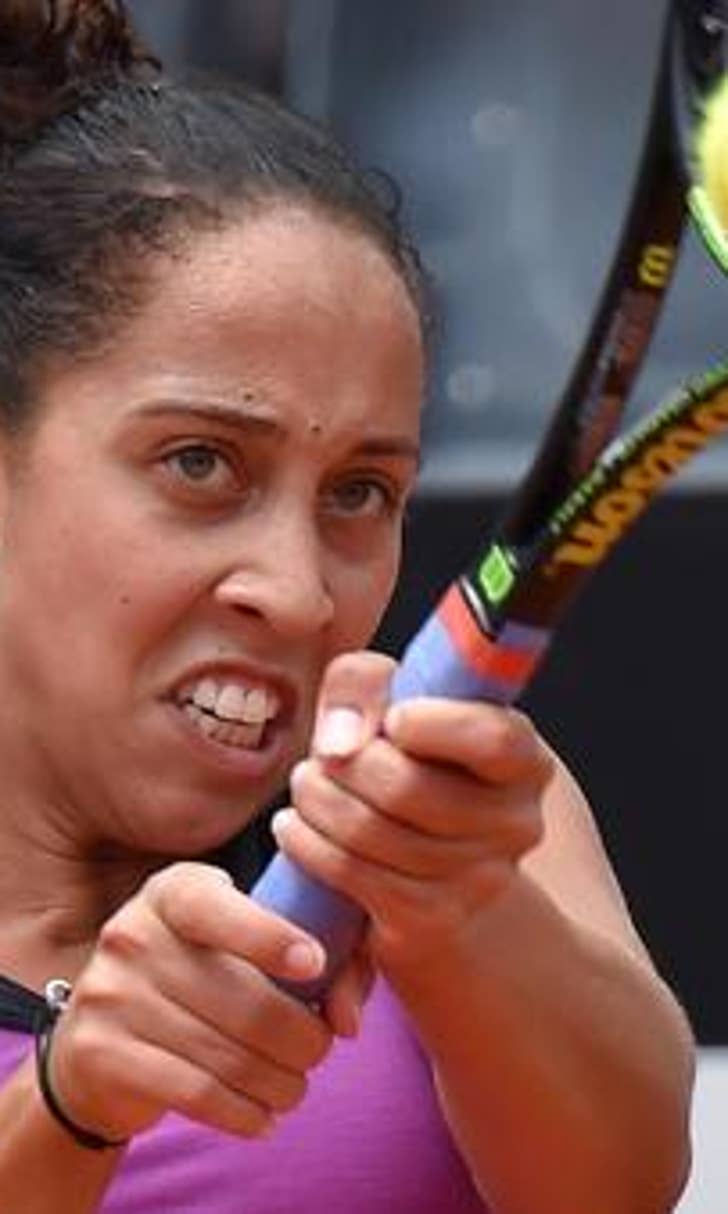 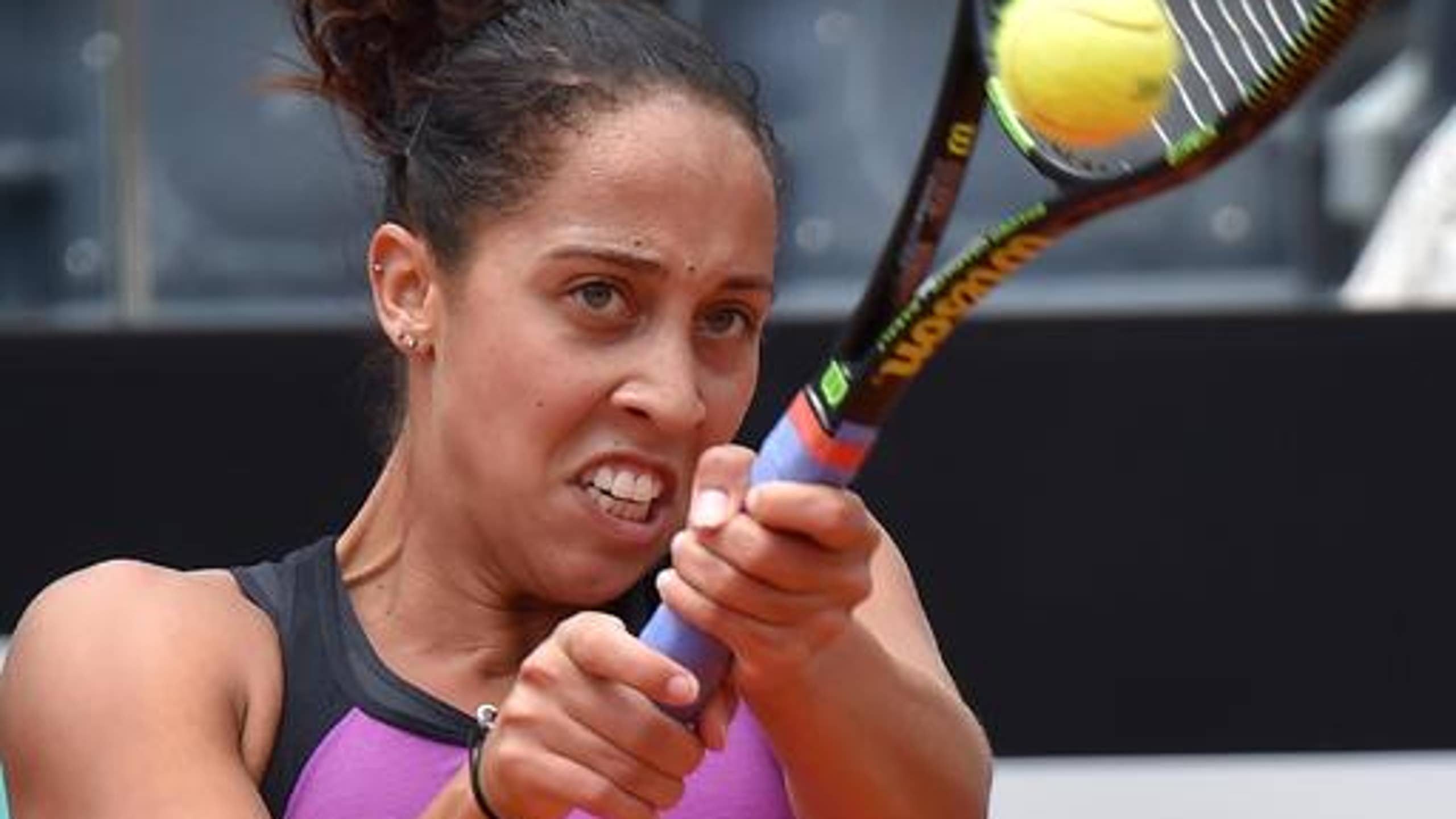 Heading to Paris, Murray gets a big birthday present in Rome 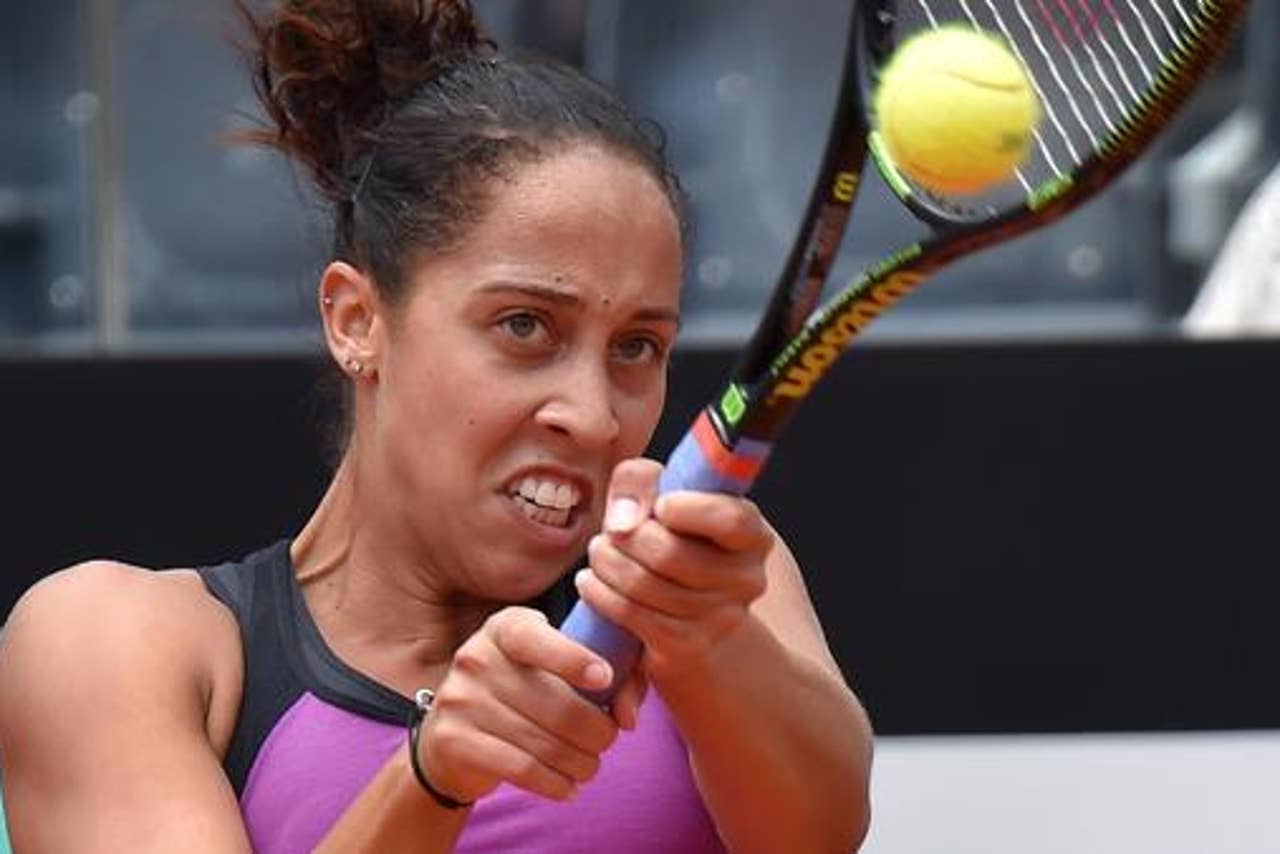 ROME (AP) Andy Murray celebrated his 29th birthday by beating Novak Djokovic on clay for the first time to win the Italian Open title Sunday in a match that Djokovic argued should have been stopped due to rain.

Gaining a measure of revenge for his loss to Djokovic in the Madrid Open final a week ago, the third-ranked Murray defeated the top-ranked Serb 6-3, 6-3.

''The finals of a Masters series on clay is something that's a new experience for me,'' Murray said. ''It's nice to still be sort of achieving new things and reaching new goals at this stage of my career.''

During the trophy ceremony, Murray was presented with a birthday cake. He dedicated the title to his three-month-old daughter, Sophia Olivia.

''I feel like that's what I'm playing for now so that in a few years hopefully she can be proud of what I have achieved,'' Murray said.

Earlier, Serena Williams ended a nine-month title drought with a 7-6 (5), 6-3 win over Madison Keys in an all-American women's final.

Williams' previous title came in Cincinnati in August - a month before her attempt at a calendar-year Grand Slam ended with a semifinal loss to Roberta Vinci at the U.S. Open.

''It feels great,'' Williams said, pointing out that she's only played four tournaments since Cincinnati. ''So it's not like I was playing every week. So that's kind of how I look at it. But it feels great to win a title, especially on clay.''

It's Murray's first title in Rome and it comes exactly a week before the French Open begins.

''The last couple of years, clay has probably been my most successful surface, which I never expected,'' Murray said.

The only other British man to win the Italian Open was Pat Hughes in 1931.

''It's mostly great players have won this event. So I'm very proud to have my name on the trophy,'' Murray said.

Djokovic had won all four of their previous matches on clay but had to fight fatigue following draining wins over Rafael Nadal and Kei Nishikori.

Djokovic also played with a bandage on his left ankle after bruising himself with his racket a day earlier.

''It was a week with a lot of emotions, a lot of hours on the court,'' Djokovic said. ''It wasn't easy to be fresh today and have the strength to play with Andy. He was just too good today and he deserved it.''

For much of the men's final, steady rain fell and fans covered themselves with ponchos and held up umbrellas to keep themselves dry.

Djokovic argued several times with chair umpire Damian Steiner over the court conditions, saying it was too slippery.

''I don't want to play anymore,'' Djokovic told the umpire late in the second set.

''I didn't ask to postpone the match,'' Djokovic explained later. ''I asked to have a little break where we would give a little more time, maybe five more minutes, to people to arrange the court.''

Murray, however, appeared to have no trouble and never dropped his serve, saving all three break points he faced, finishing the tournament without losing a set.

For Williams, it was her fourth title in Rome and puts her in position to defend her title at Roland Garros.

''I'm feeling pretty fit. So I'm looking forward to it,'' said Williams, who won't have to answer any questions about a potential calendar-year Grand Slam in Paris this year. ''I'm going to definitely go in there and feel more calm and (not) feel stress to have to win.''

Williams addressed the crowd in Italian during the post-match ceremony then took a selfie as she posed with the trophy.

It was the first time two American women have met in a final on clay since Serena beat older sister Venus in the 2002 French Open.

When they met at the net after the match, Serena told the 24th-ranked Keys that she can be No. 1 one day.

''Too bad what she says doesn't just happen,'' the 21-year-old Keys said. ''But it's always great to hear that from her. ... Hearing that is definitely something that makes me just work harder.''

The previous all-American final in Rome was in 1970, when Billie Jean King beat Julie Heldman.

It was the 70th title overall in Serena's career.

Keys was playing in the biggest final of her career. She posted personal best results at all four majors last year, including reaching the Australian Open semifinals and the Wimbledon quarterfinals.