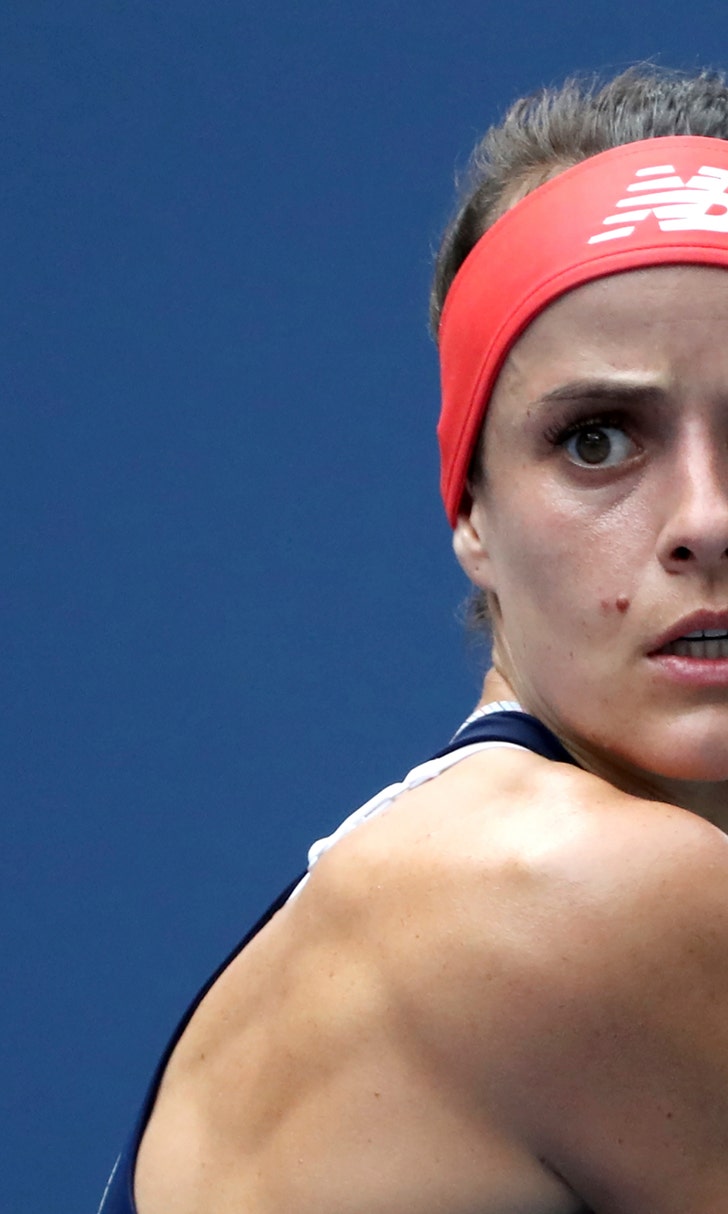 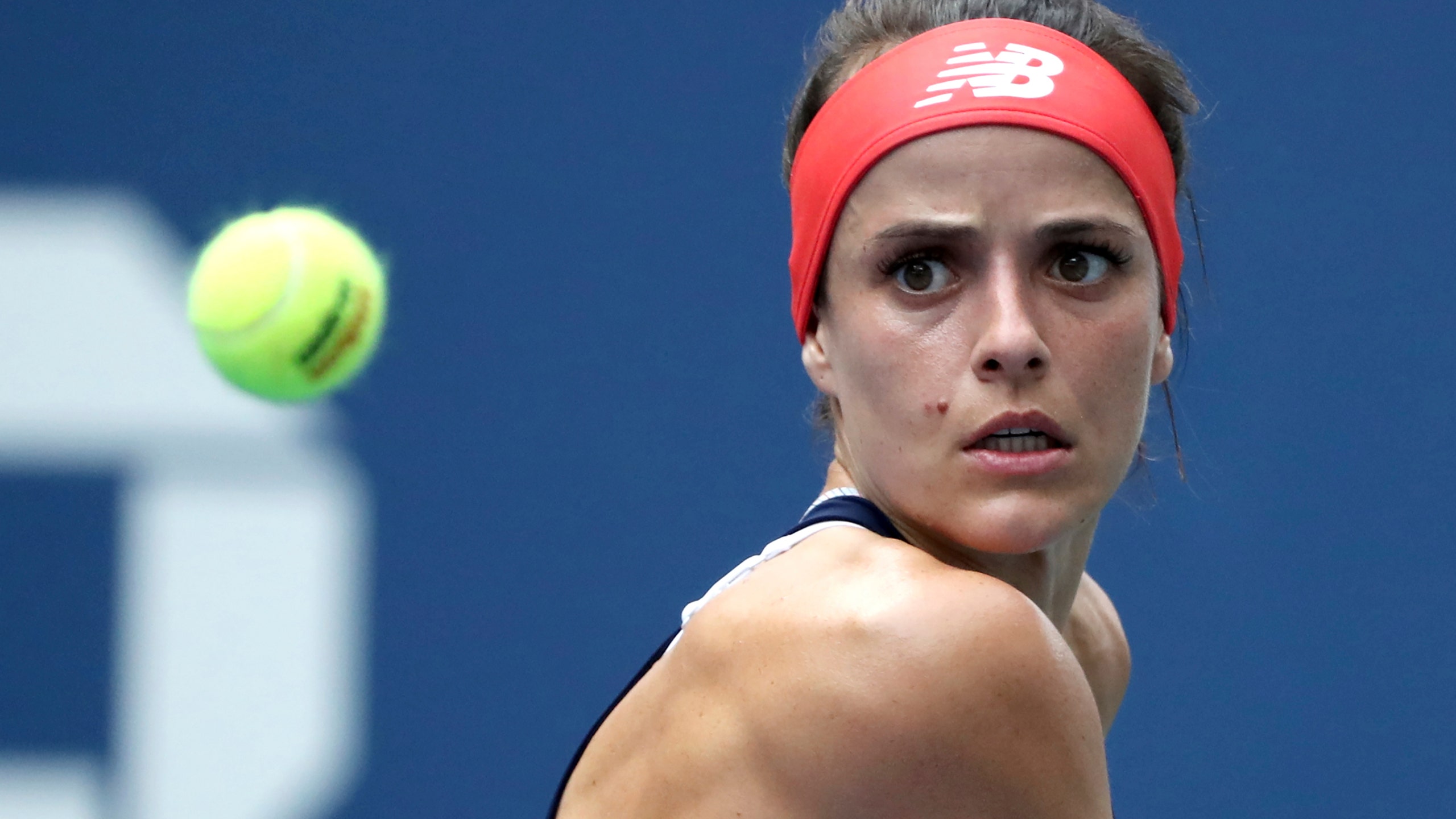 Gibbs, who beat cancer this year, loses to Halep at US Open

NEW YORK (AP) — Nicole Gibbs was all even with the Wimbledon champion, a set away from a triumphant return to Grand Slam tennis.

She couldn't pull it off.

Nor could she be too upset.

Beating cancer was already the most important victory Gibbs was going to get this year, no matter what happened against No. 4 seed Simona Halep on Tuesday inside Louis Armstrong Stadium.

"I'm definitely bummed out," Gibbs said after her 6-3, 3-6, 6-2 loss. "At the same time I think I do have a new perspective, that it's not life and death out there. It's a privilege to be on a court like that against a player like that. I was just really trying to soak up the moment."

The 26-year-old American was diagnosed with a form of oral cancer after a visit to a new dentist in the spring. A growth in her mouth was noticed, though there wasn't initially a high level of concern because it wasn't new and had been growing slowly.

Then Gibbs got other news.

"It was on a phone call. I had been told not to really worry about the biopsy," she recalled. "They thought it was going to be benign.

She had surgery in May to remove the tumor, was found to be cancer-free and was able to return to tennis in time to prepare for U.S. Open qualifying. She lost in the final round last week, but got into the main draw as a lucky loser when another player withdrew.

But the time away from training, and the effects the recovery from surgery had on her diet, likely played a part in Halep's relatively easy third-set victory in just a half-hour.

"I feel a little bit maybe still under fighting weight for my tennis," Gibbs said. "That's definitely something I'm going to look into.

"I think I held up pretty well physically, but could have held up a little bit better in the third set. I think I lost some depth on my shots."

"I felt she got a little bit tired in the end," Halep said.

"It's tough when you don't compete. I didn't compete for two weeks. I felt tough when I was coming back, so I understand. She made the great effort today on court."

Gibbs remains without a victory on tour this season and has never been beyond the third round of a Grand Slam. But she's gained confidence for the rest of the season and her career just by getting to Tuesday's match.

"I think I've always known that I'm a fighter," Gibbs said. "But to be through the journey I've been through over the past few months, to land myself on Armstrong playing against one of the best in the game, and going the distance, I think that really just reinforces it for me."

Grand Occasion
Novak Djokovic's dominance at the Aussie Open has him two Grand Slam wins away from catching Roger Federer and Rafael Nadal.
3 days ago

Limitless
Naomi Osaka's star is burning bright, as the 23-year-old moved to 4-0 in Grand Slam finals. Is superstardom inevitable?
4 days ago

One Night In Melbourne
The Serena Williams-Naomi Osaka semifinal was more than a match. It was a passing of the torch and a celebration of progress, writes Charlotte Wilder.
6 days ago

Top Moments: Osaka Tops Williams
Naomi Osaka once again proved too formidable a foe for Serena Williams in her quest to make history. We break down the match.
6 days ago