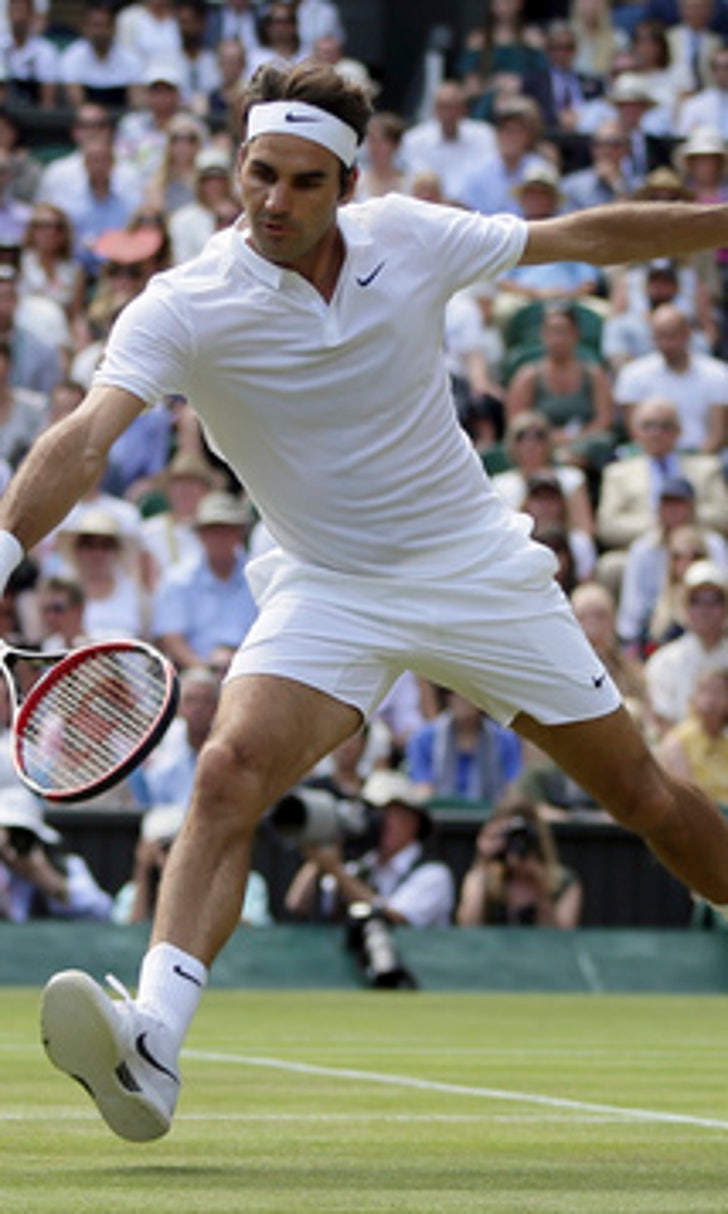 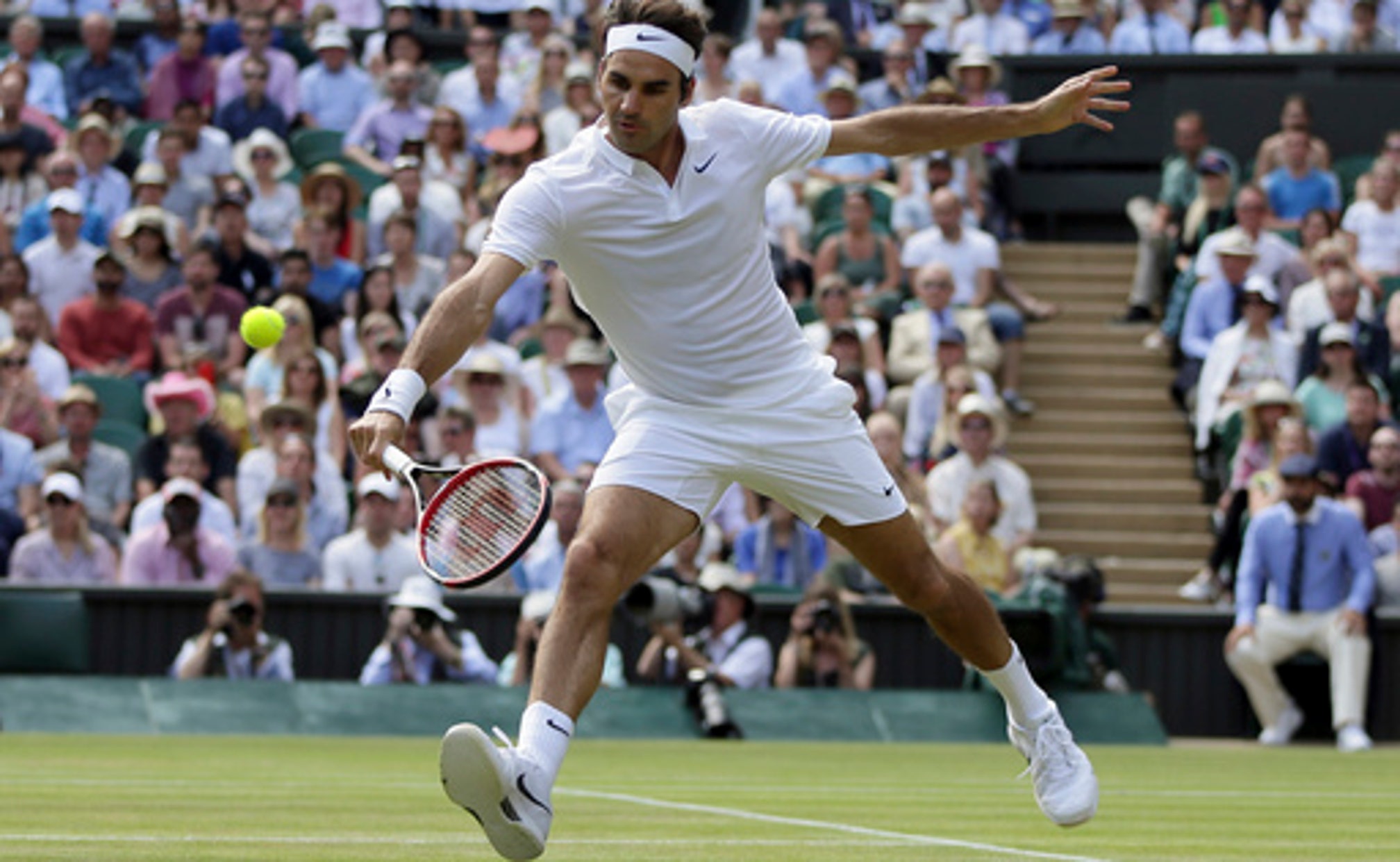 Fendrich on Tennis: Nadal, Federer back at the top in 2017

NEW YORK (AP) Who would have guessed at the start of 2017 that Rafael Nadal and Roger Federer would divvy up the year's four Grand Slam titles?

And who could possibly pretend to know what 2018 will bring for them?

By the time Nadal was biting the handle of the U.S. Open trophy on Sunday night , his usual way of celebrating a tournament victory, he had raised his career Grand Slam championship count to 16: three at Flushing Meadows, an unprecedented 10 at the French Open (including this June, shortly after turning 31), two at Wimbledon and one at the Australian Open.

That moved him back within three of Federer, whose 19 is the record among men: an unprecedented eight at the All England Club (including in July, shortly before turning 36), five at the U.S. Open, four at the Australian Open (including in January) and one at Roland Garros.

''Of course, (it's) something difficult to imagine, eight months ago or nine months ago, that we will be winning two Grand Slams each,'' Nadal said. ''But here we are.''

Indeed, in January, it sure appeared that the two greats of the game had left their best days behind.

Federer began this season at No. 16, having missed the last half while letting his back and left knee heal.

Nadal was No. 9, having pulled out after the second round of the French Open and skipped Wimbledon entirely because of an injured left wrist.

Federer began 2017 having gone 4+ years without a Grand Slam title.

Nadal's drought without so much as one appearance in a major semifinal had stretched to about 2+ years.

By the end of the Australian Open, though, they were squaring off to decide the title.

It was the pair's ninth Grand Slam final against each other - it's happened at least twice at each major except the U.S. Open, where they have never met - but first since the 2011 French Open.

At the time, Nadal said Sunday, ''I was surprised.''

But he wasn't taken aback by what he and Federer were able to do later in the year. It was clear - to Nadal, to everyone - that they were once again capable of being the dominant figures in their sport.

''To come back and win all four Grand Slams was quite an achievement, regardless of how good they are. There is a lot of very tough competition,'' said Kevin Anderson, the first-time major finalist who failed to put up too much of a fight in a 6-3, 6-3, 6-4 loss to the No. 1-ranked Nadal.

''When they're healthy, I think they have so many skills they can rely on. In addition to that is just the amount of experience they have had,'' Anderson said. ''Playing at this level, I think they feel very comfortable, and obviously they might get nervous, but just like anything, the more you do it, the more used to it you get.''

It didn't hurt that the three men who are next in the pecking order all had down years and injury issues: Novak Djokovic, Andy Murray and Stan Wawrinka. All missed the U.S. Open. All could return to contention for big prizes next year.

Add in that trio's major totals (Djokovic has 12, Murray and Wawrinka three apiece), and since the start of the 2005 French Open, the top five men have won 49 of the past 51 Grand Slam championships.

Still, after all this time, there are still two who stand alone at the top: Rafa and Roger.

''There is just two things that probably we share - that is passion for what we are doing, passion for tennis , passion for the competition,'' Nadal said, ''and the spirit of improvement all the time.''

The question was put to him Sunday night: How important is it for you to catch Federer in the race for most Grand Slam titles?

''I really never thought much about that. I just do my way. He does his way,'' Nadal responded. ''Let's see when we finish, no?''