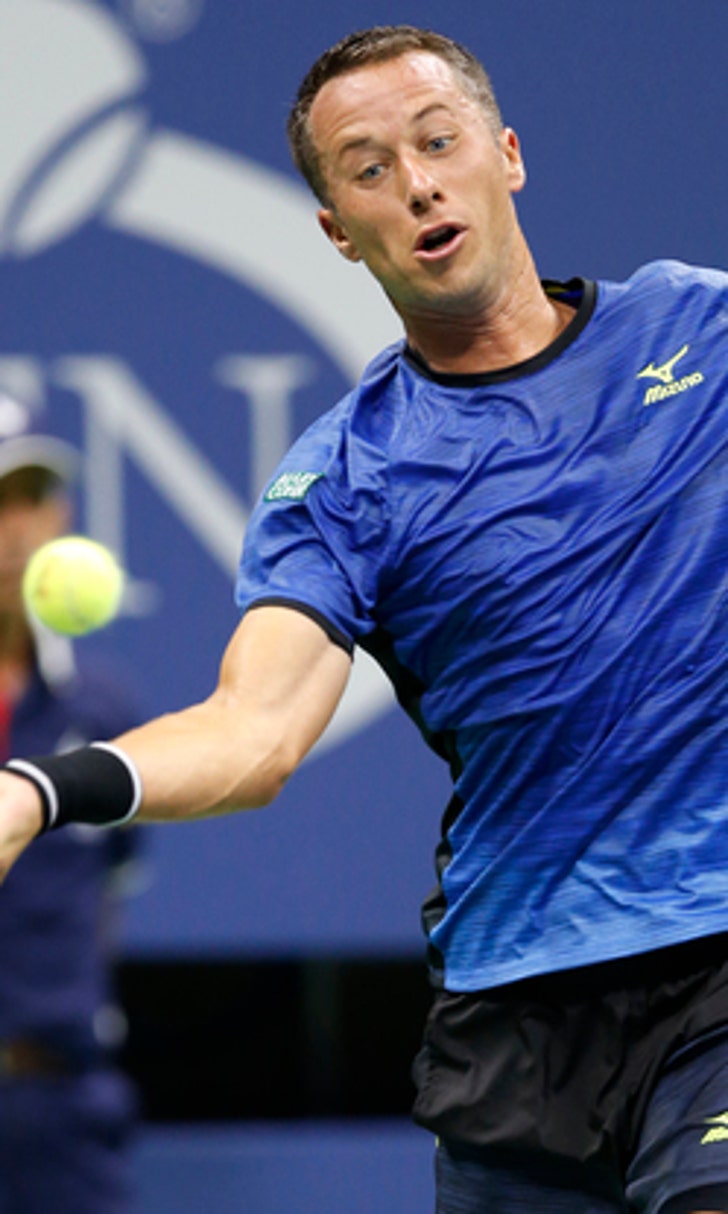 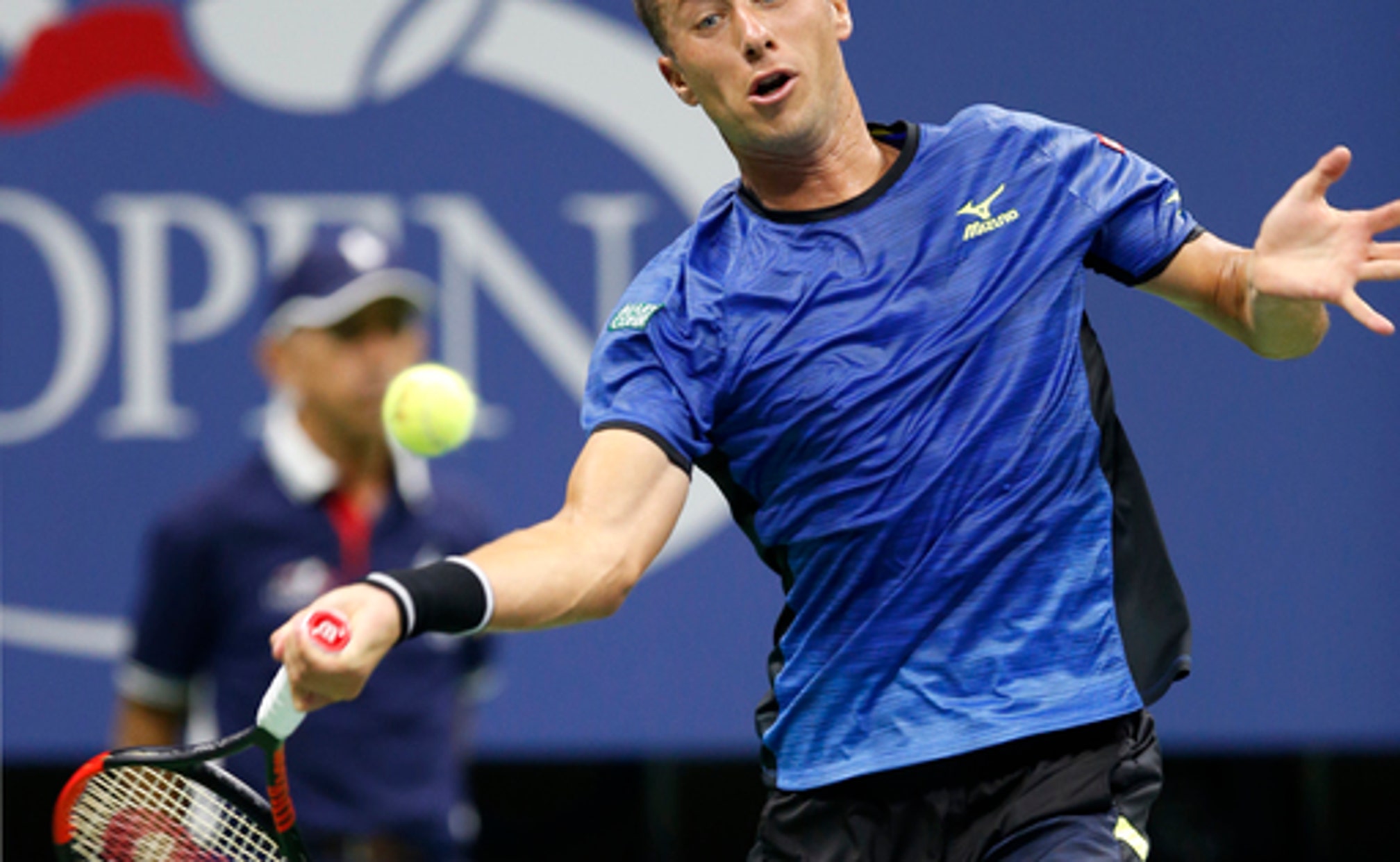 NEW YORK (AP) The only bit of trouble for Roger Federer in his fourth-round match at the U.S. Open was when he felt the tightening of a muscle at the back of the top of his left leg.

Federer asked for a medical timeout after the second set against No. 33 seed Philipp Kohlschreiber, briefly let the court in Arthur Ashe Stadium to get a quick massage from a trainer, and soon was right back at it, finishing off his 6-4, 6-2, 7-5 victory Monday night.

''It was more precaution. It's all good. No problems there,'' said Federer, who did not face a break point. ''I'm not worried about it.''

The state of the 36-year-old Federer's physical condition has been a talking point throughout the tournament, because he tweaked his back during a match in August, interrupting his preparation for Flushing Meadows. Federer said he was worried about his movement in his first-round match against 19-year-old American Frances Tiafoe, then had timing issues in his second-rounder against 35-year-old Russian Mikhail Youzhny - and both of those contests went five sets.

On the bright side, the 19-time major champion also spent some time drawing a crowd by hitting in Central Park and has put together two straight-set wins in a row against opponents in their 30s.

In the quarterfinals, he'll face someone who turns 29 this month and whose presence does not conjure good memories for Federer at the U.S. Open: Juan Martin del Potro.

Federer is a combined 44-0 against the first four men he's played, and he is 16-5 against del Potro. But one of those defeats came in five sets in the 2009 final at Flushing Meadows, when del Potro won his only Grand Slam title and ended Federer's streak of five consecutive championships in New York.

''I just had all these chances in multiple moments. The only time when he was really better, in my opinion, was the fifth set,'' he added. ''Obviously that was good enough to beat me that day. It was a good match. A lot of back and forth. Crowd was really into it. Started in the day, finished in the night.''

Del Potro has gone through plenty of health problems since then, including three operations on his left wrist that forced him to miss two years' worth of Grand Slam tournaments until Wimbledon in 2016.

That has had an effect on his two-handed backhand, to be sure, but the righty swing that produces massive forehands and serves is still intact - as Federer himself noted at his news conference and on Twitter.

When a reporter relayed to del Potro that Federer had spoken glowingly about him, del Potro responded: ''Well, of course, I admire him, too. Everybody loves him.''