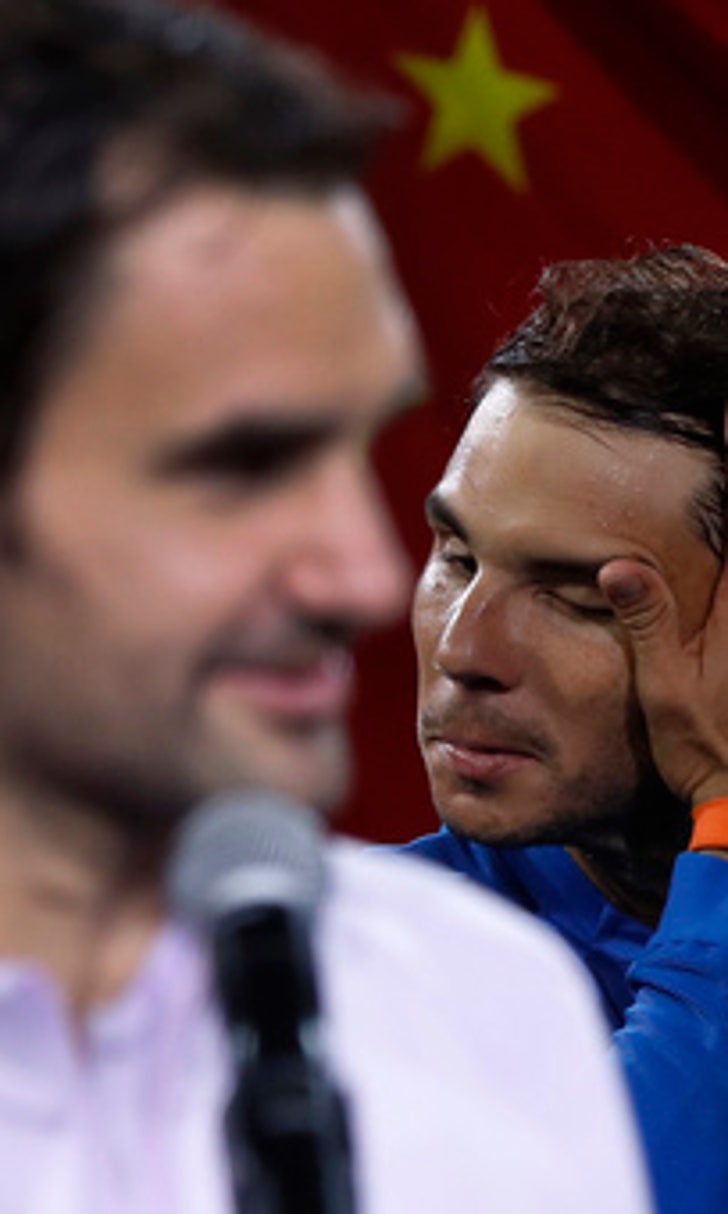 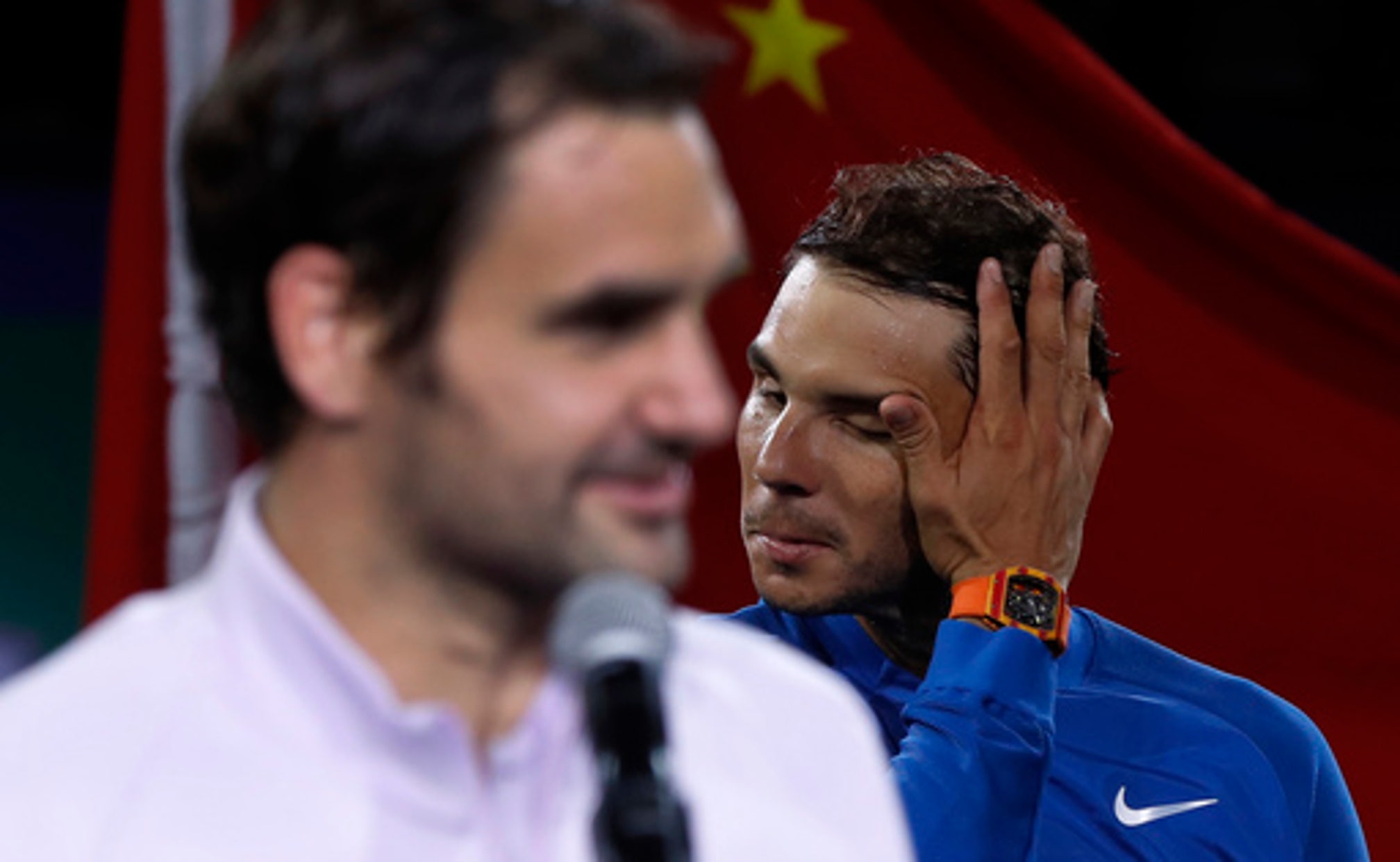 BASEL, Switzerland (AP) Top-seeded Roger Federer eased past United States teenager Frances Tiafoe 6-1, 6-3 in the first round of the Swiss Indoors on Tuesday.

Federer never faced a break point in the 61-minute match and won every point when his first service landed safely.

A seven-time champion at his hometown event in Basel, Federer clinched the victory when the 76th-ranked American put a backhand volley into the net.

Federer improved to 3-0 against the 19-year-old Tiafoe, whom he beat in five sets in the U.S. Open first round two months ago.

David Goffin, the third-seeded Belgian, beat qualifier Peter Gojowczyk of Germany 6-2, 7-5, and fifth-seeded Jack Sock of the U.S. rallied for a 3-6, 7-6 (7), 7-5 victory against Vasek Pospisil of Canada.

The only seeded player to lose Tuesday was Mischa Zverev of Germany. The eighth-seeded Zverev went down 7-5, 7-5 to Leonardo Mayer of Argentina.