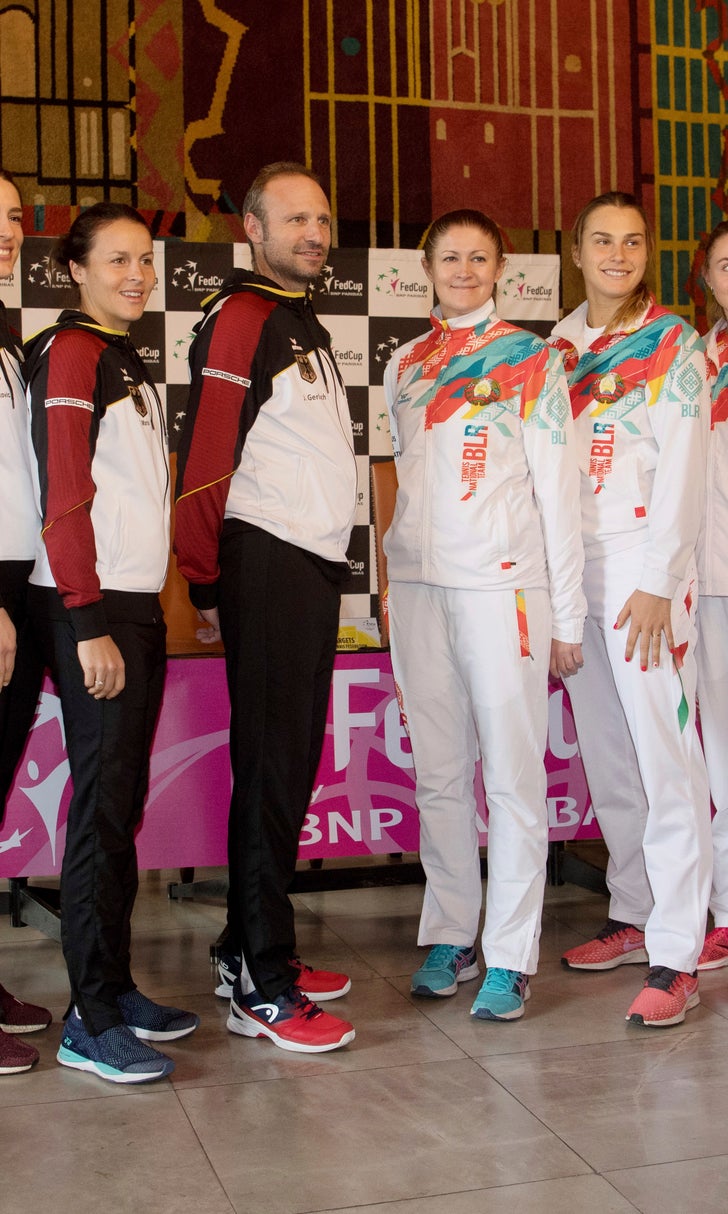 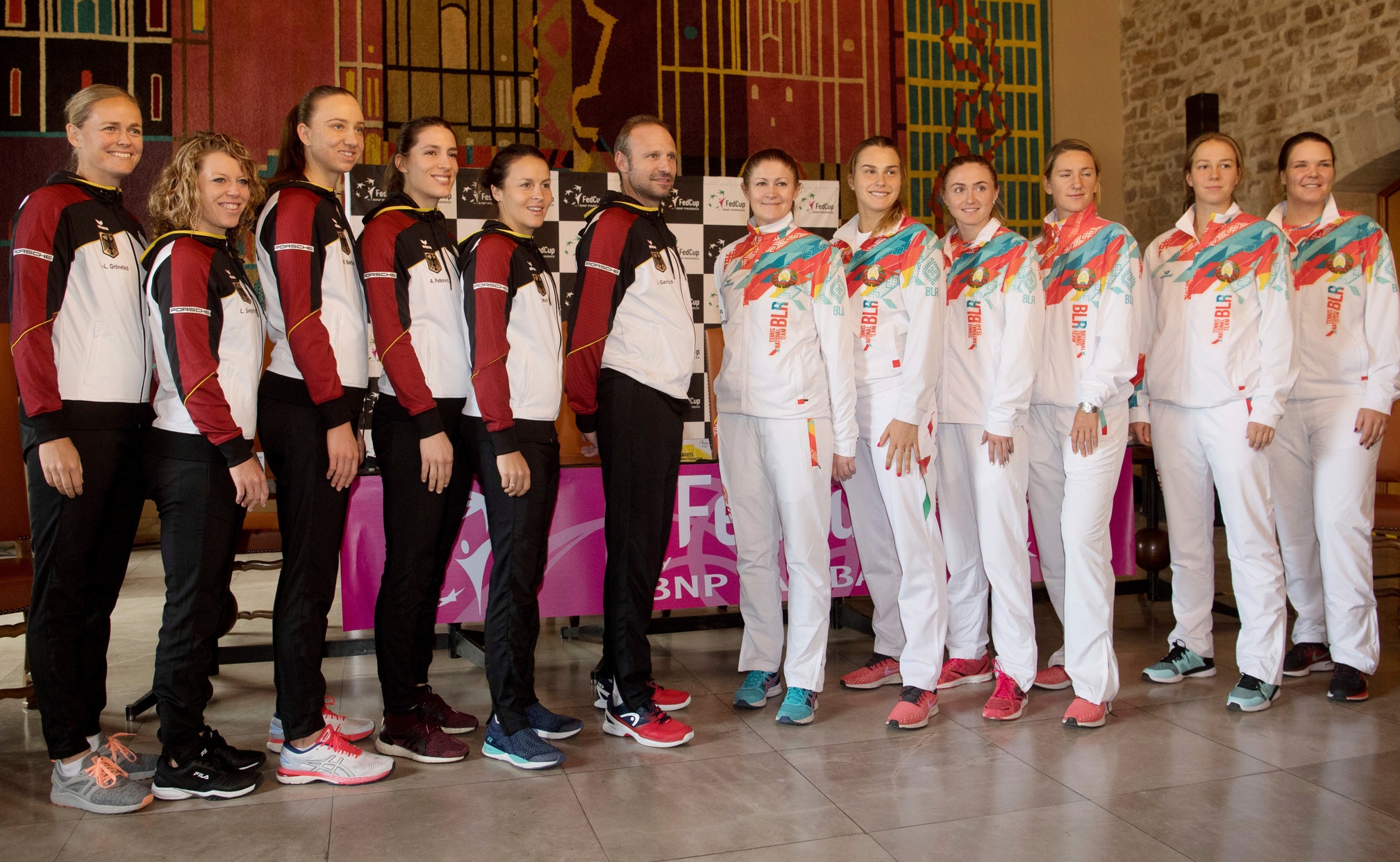 France and Belarus were in command of their Fed Cup first-round ties while 2018 finalists the Czech Republic and the United States were level in their ties on Saturday.

Australian Open semifinalist Karolina Pliskova won the first point for the Czechs against Romania after easing past Mihaela Burzanescu 6-1, 6-4 on an indoor hard-court in Ostrava.

But Simona Halep won the second singles by routing Katerina Siniakova, the star of last year's final victory against the United States, 6-4, 6-0.

Pliskova and Halep, both former world No. 1s, will meet in the key first reverse singles on Sunday.

Romania is trying to beat the Czechs and reach the Fed Cup semifinals for the first time.

In Asheville, the U.S. came back to split the opening singles with Australia.

But Madison Keys then took only an hour to defeat Kimberly Birrell, playing her first tie in three years, 6-2, 6-2.

In Liege, Caroline Garcia returned to the Fed Cup for the first time since the 2016 final to overcome Alison Van Uytvanck 7-6 (2), 4-6, 6-2 and give France the first point against Belgium.

Belrarus is one win away from avenging losing to Germany 3-2 last year in Minsk.