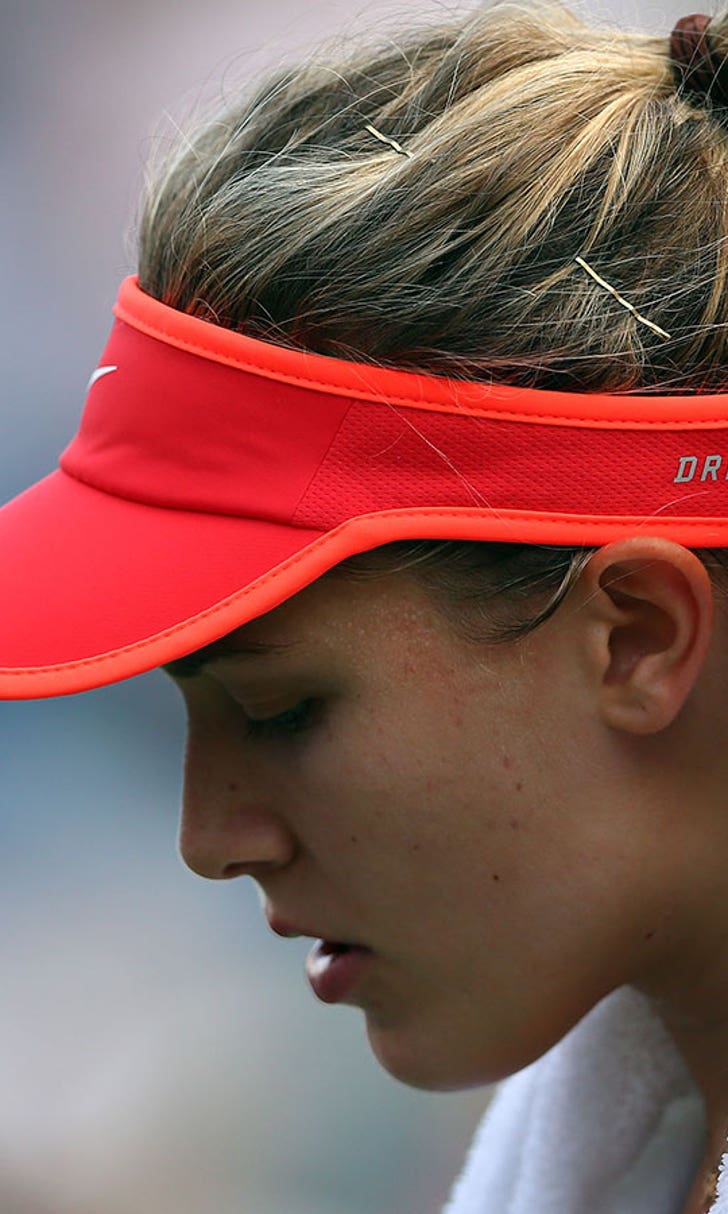 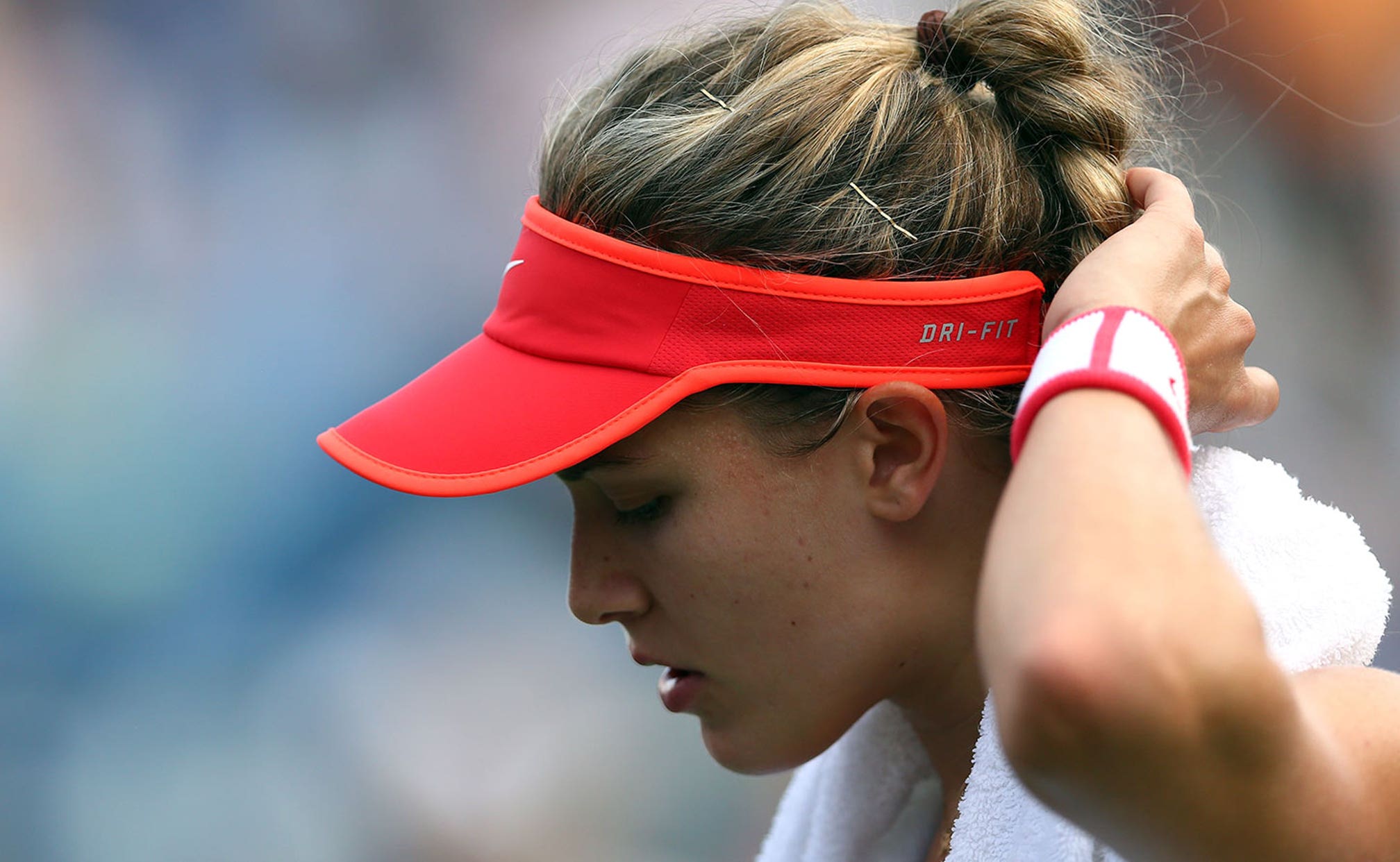 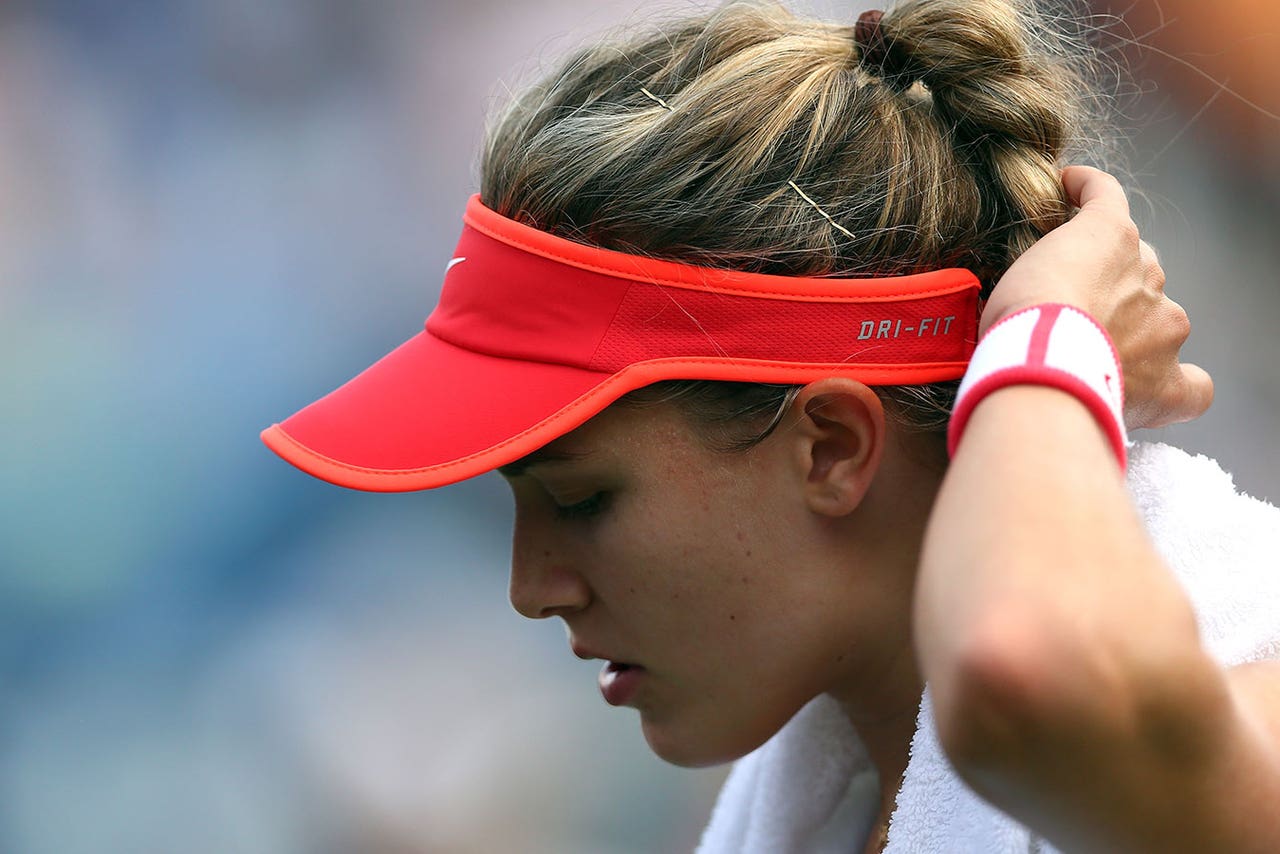 Eugenie Bouchard, the runner-up at Wimbledon last year, slipped and fell in the U.S. Open locker room and sustained a head injury, forcing her to withdraw from doubles and mixed doubles on Saturday, according to tournament director David Brewer.

"The severity of the injury was, and continues to be, assessed by the on-site medical personnel," Brewer said in a statement issued by the U.S. Tennis Association.

Medical staff "recommended" that Bouchard withdraw from both doubles events, and she "is following that advice," Brewer said, adding that it had not yet been determined whether the 25th-seeded Canadian would remain in the singles tournament.

"Bouchard will continue with medical evaluation and treatment for the remainder of" Saturday, the statement added.

Brewer promised an update on Bouchard's condition later in the day.

Bouchard is scheduled to face Roberta Vinci of Italy in the fourth round of singles on Sunday. Bouchard played Vinci at a hard-court tuneup in New Haven, Connecticut, on Aug. 24, losing 6-1, 6-0.

"Yeah, I want to do better than last time," Bouchard said Friday.

She also mentioned then that Jimmy Connors -- the eight-time major champion who has been advising Bouchard recently -- was planning to attend her singles match Sunday.

In women's doubles Saturday, Bouchard and her partner, Elena Vesnina of Russia, were supposed to play a second-round match against Raquel Kops-Jones and Abigail Spears of the United States. And in mixed doubles, Bouchard and Nick Kyrgios of Australia were scheduled to meet International Tennis Hall of Fame member Martina Hingis of Switzerland and Leander Paes of India.