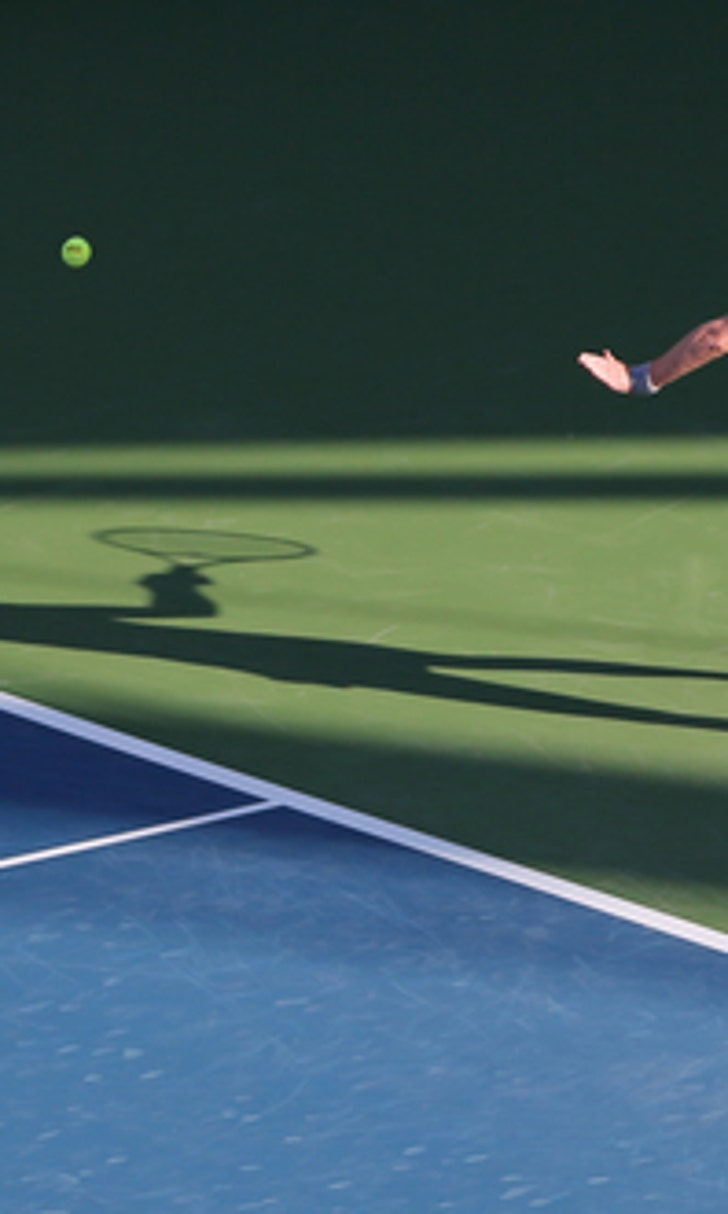 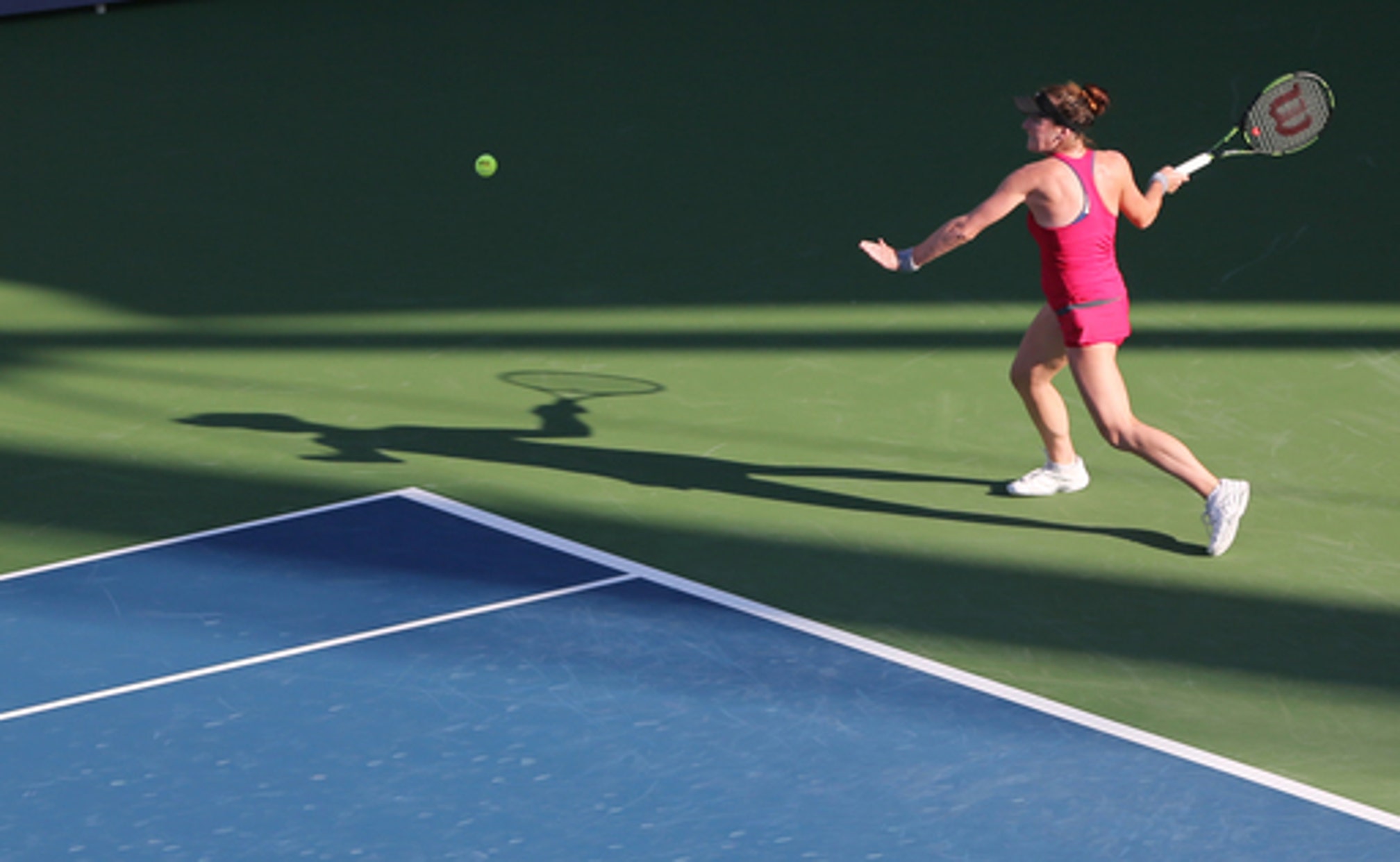 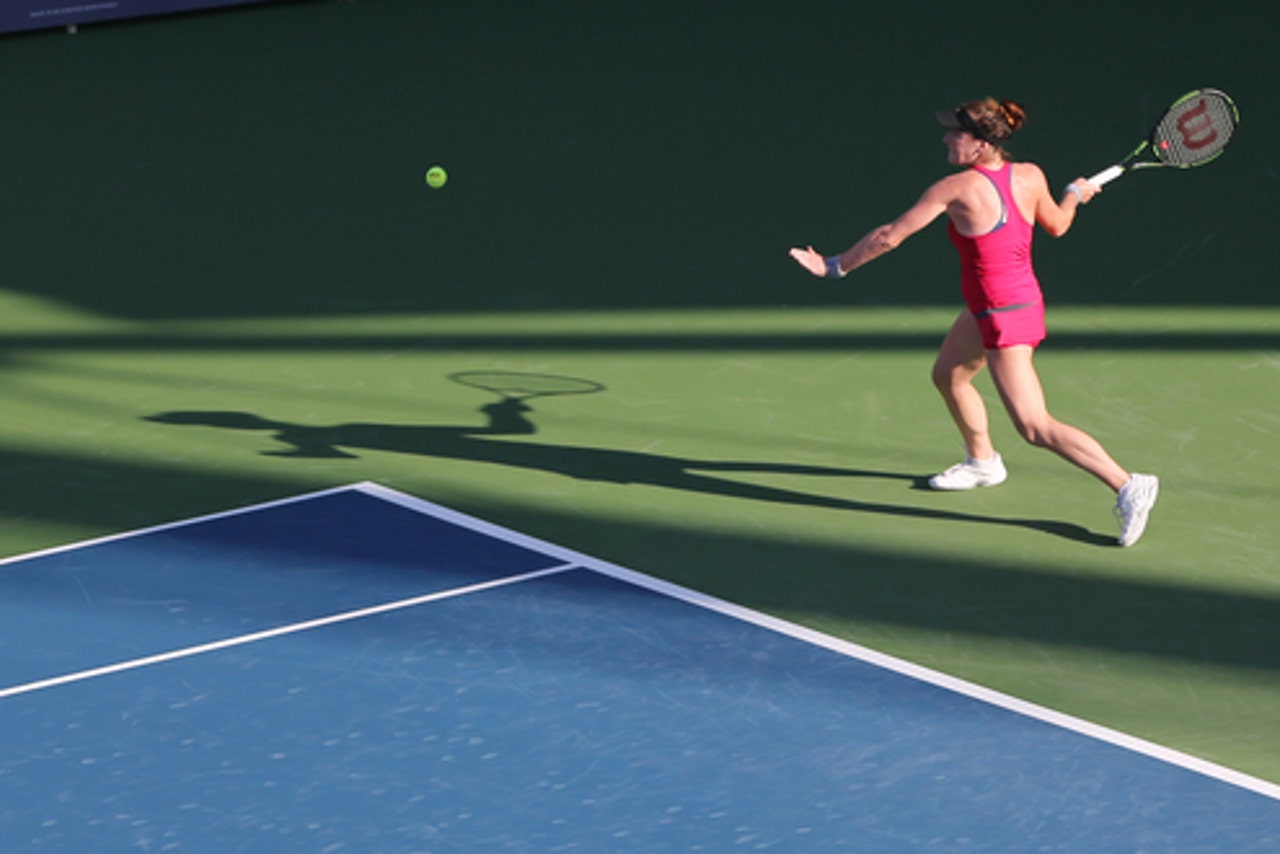 The 22nd-ranked Errani defeated 21st-ranked Elina Svitolina of Ukraine 6-4, 6-4. Errani was a Dubai finalist in 2013, losing to Petra Kvitova of the Czech Republic.

''It was really tough,'' said Errani, who will be vying for her ninth career WTA title. ''Every point, every game was really long. It's unbelievable for me to be playing in another final.''

The 47th-ranked Strycova defeated 38th-ranked Caroline Garcia of France 6-2, 3-6, 6-3 to earn a chance at a second career title.

Strycova has beaten Garcia four of the five times they've played, including a straight-set, first-round win at the Australian Open last month.

This time they fought for 2 hours, 13 minutes. Strycova even fell behind 40-15 when serving for the match at 5-3 in the third set.

In the end, Strycova surprised herself when she ended the match in that ninth game with two consecutive aces.