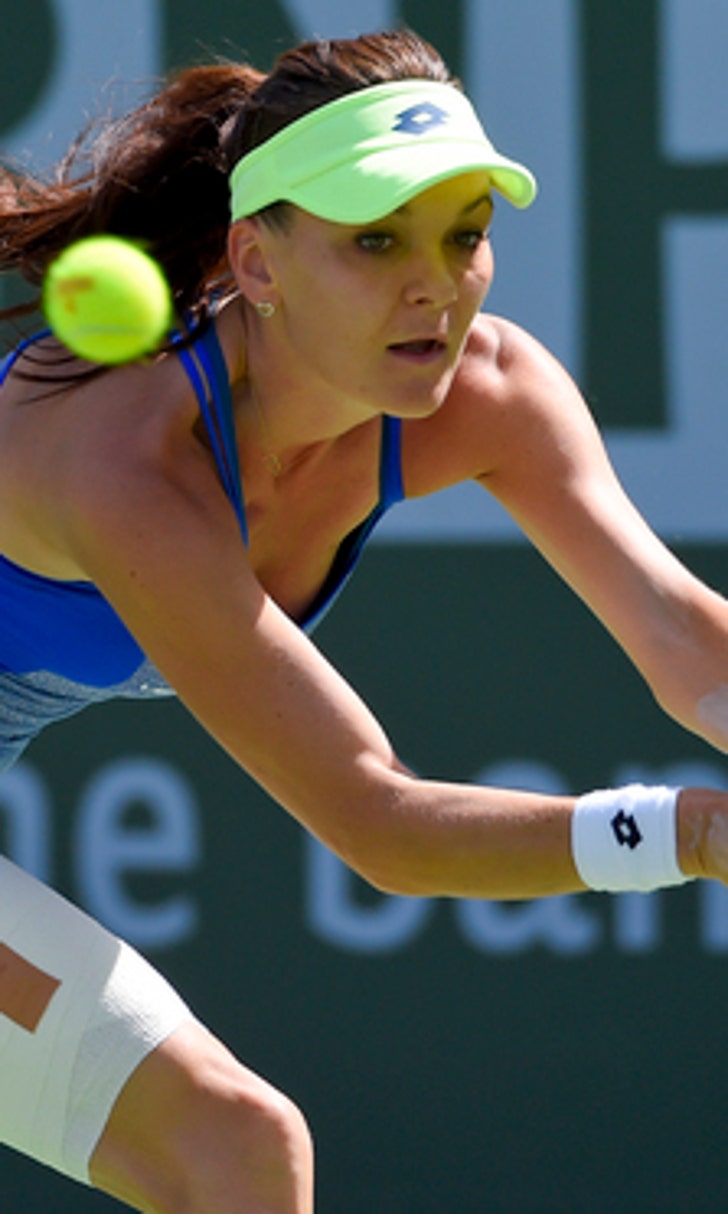 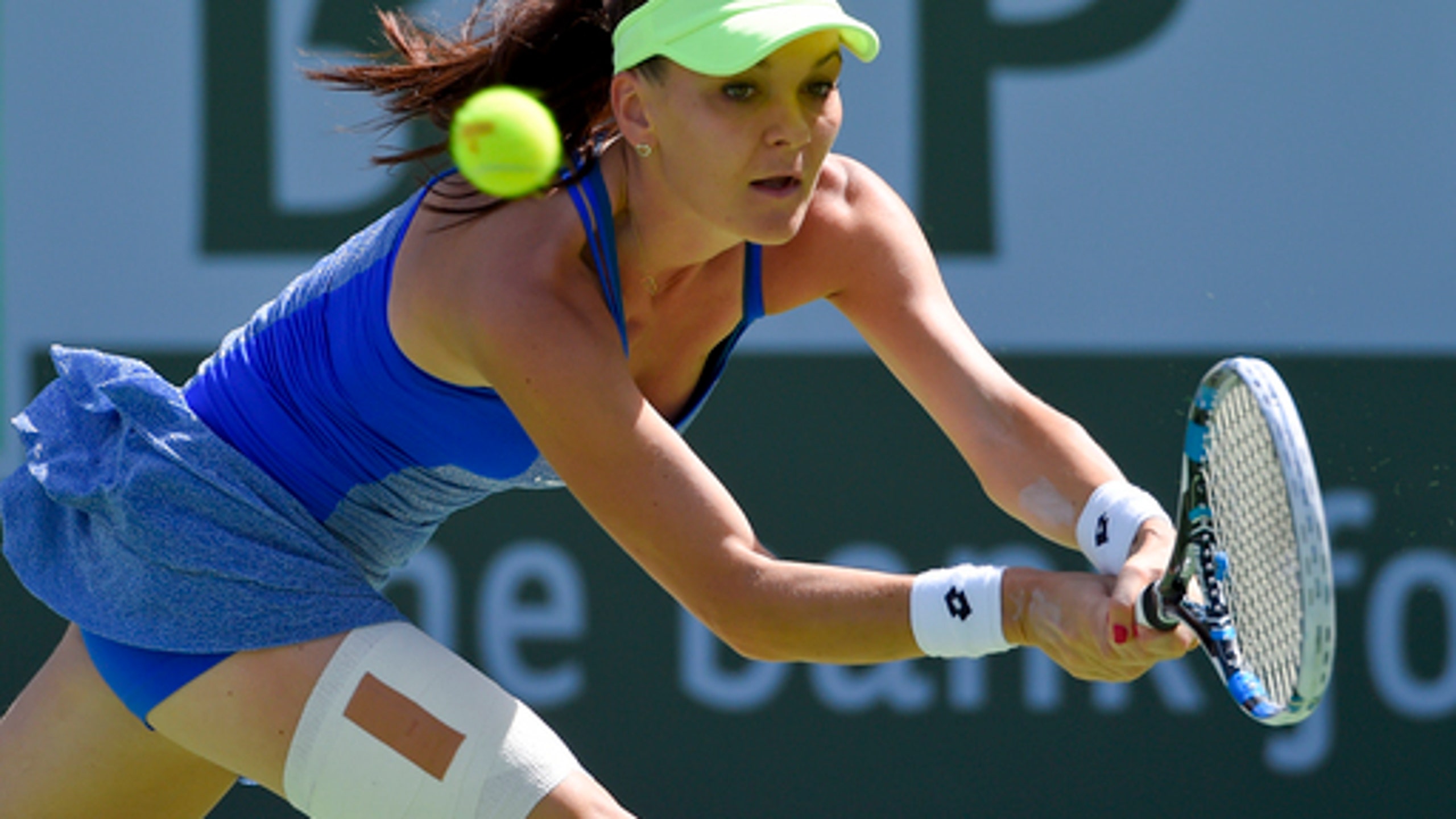 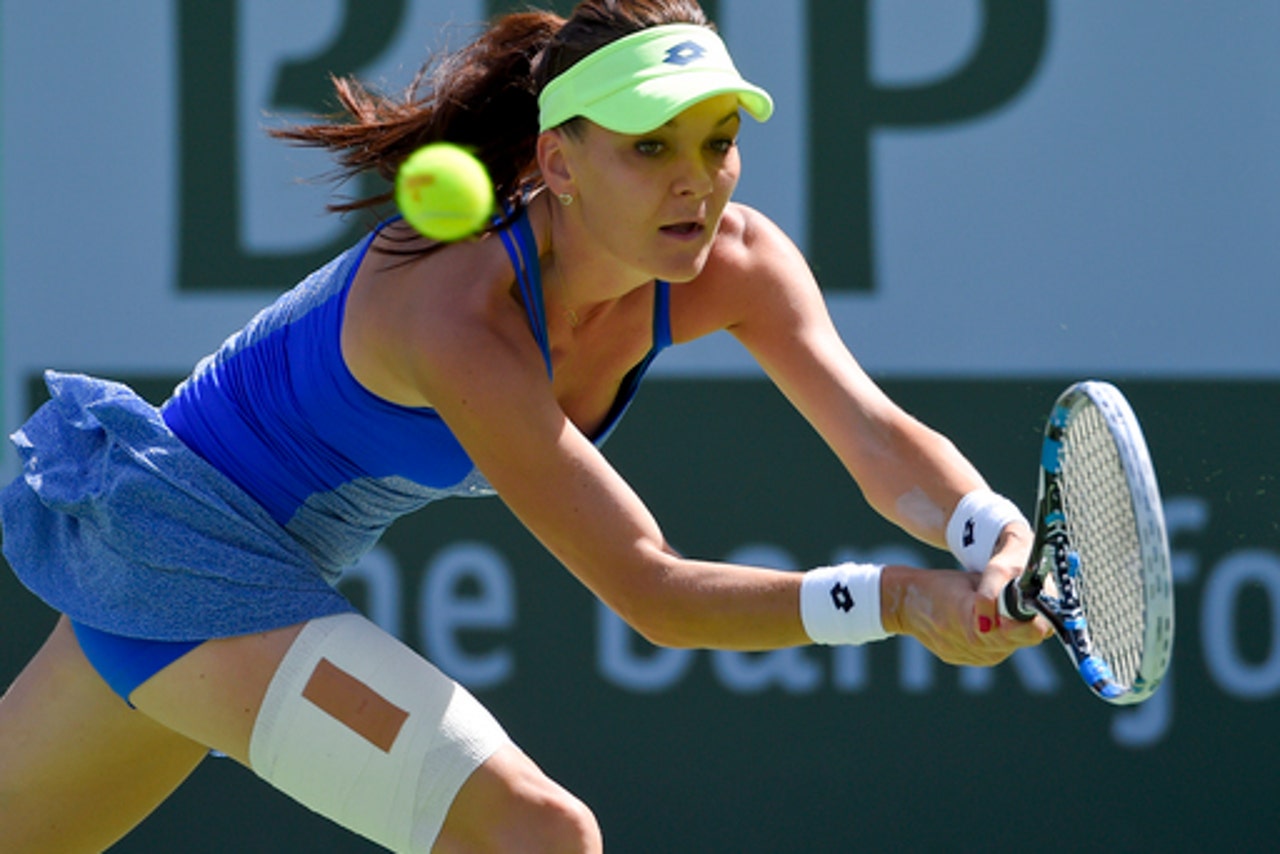 INDIAN WELLS, Calif. (AP) Defending champion Novak Djokovic continued his dominance of Philipp Kohlschreiber, winning 7-5, 7-5 in the third round of the BNP Paribas Open on Tuesday.

Rafael Nadal survived a wild tiebreaker to beat Fernando Verdasco 6-0, 7-6 (9), while two-time champion Serena Williams fired seven aces in a 6-2, 6-2 victory over Kateryna Bondarenko in the fourth round.

Djokovic, seeking his fifth title in the desert, beat Kohlschreiber for the eighth time in nine career matches against the German, who had 29 unforced errors.

Nadal, a three-time Indian Wells winner, saved five set points in the tiebreaker and finally closed it out on his second match point when Verdasco's backhand sailed beyond the baseline.

''Feel lucky to win the tiebreak, and at the same time I think at the end of the tiebreak I played well with not many mistakes and going for the points,'' Nadal said.

Verdasco has had the upper hand against his fellow Spaniard and doubles partner in the last few years, having won three of their previous four matches, including a five-setter in the first round of the Australian Open in January after Nadal beat him 13 straight times to start the rivalry.

Verdasco owned triple set point, but frittered away his advantage with consecutive errant forehands and could only stab in the air as Nadal's crosscourt backhand whizzed by to tie it 6-all.

Verdasco's backhand error set up Nadal's first match point and his first serve was called out, but he successfully challenged it and the review showed it ticked the line, tying it 7-all.

It was tied twice more before Verdasco's double fault gave Nadal a second match point and it ended on another error. Verdasco's 19 winners were just one more than Nadal. He averaged 115 mph on his first serve to 108 for Nadal.

''Normally he serve better than me,'' Nadal said. ''In this kind of match I have more to lose than him, so he's able to play very aggressive. He has amazing shots. He arrives to the tiebreak and you know you're in trouble.''

Williams hit 26 winners offset by 22 unforced errors to go with seven aces in her second Indian Wells appearance since 2001. She has yet to drop a set in three matches.

Five of the top 10 women's seeds women have been knocked out, seemingly clearing the way for Williams to win her third career title here and first since 2001.

''So far I think my consistency has been well; being aggressive has been well; everything that I've wanted to do I've kind of been doing,'' she said.

Williams will play defending champion Simona Halep in the quarterfinals, a year after she withdrew before their semifinal match with a knee injury. Halep beat Williams at the 2014 WTA Tour finals.

''I like how she's aggressive. She's a fighter,'' Williams said. ''She killed me at one point, so I definitely have to be ready.''

Halep advanced when Barbora Strycova retired because of illness trailing 6-3, 1-0.