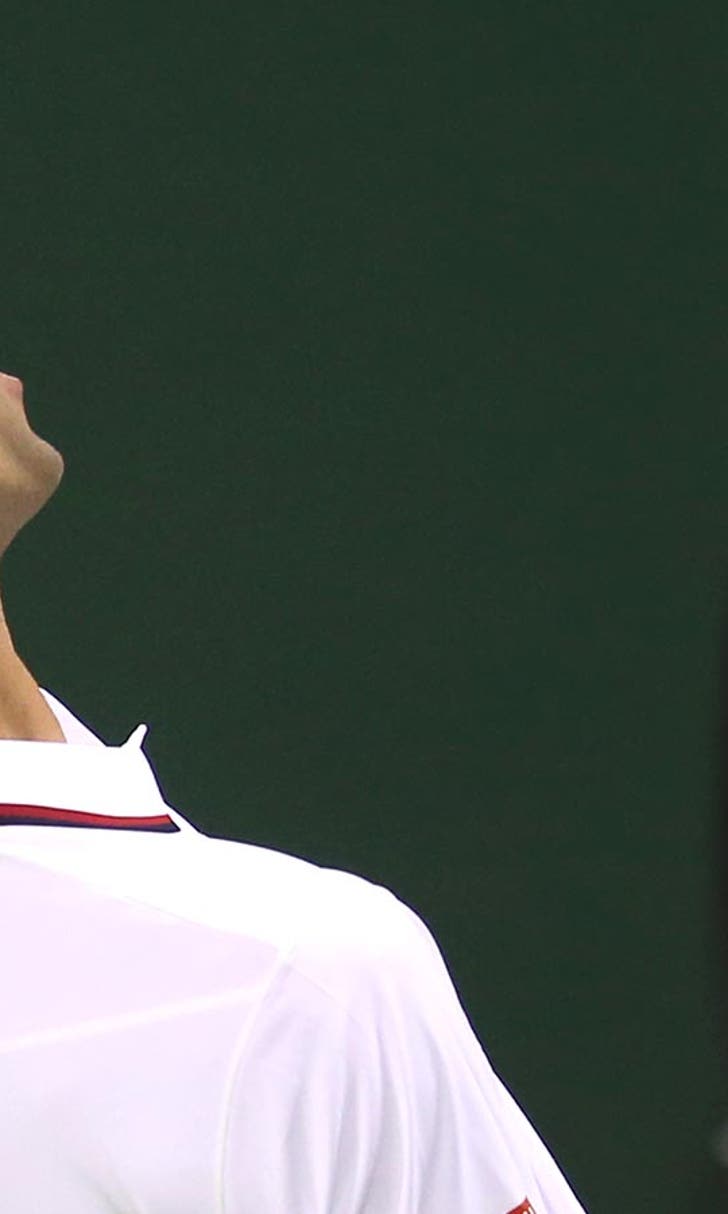 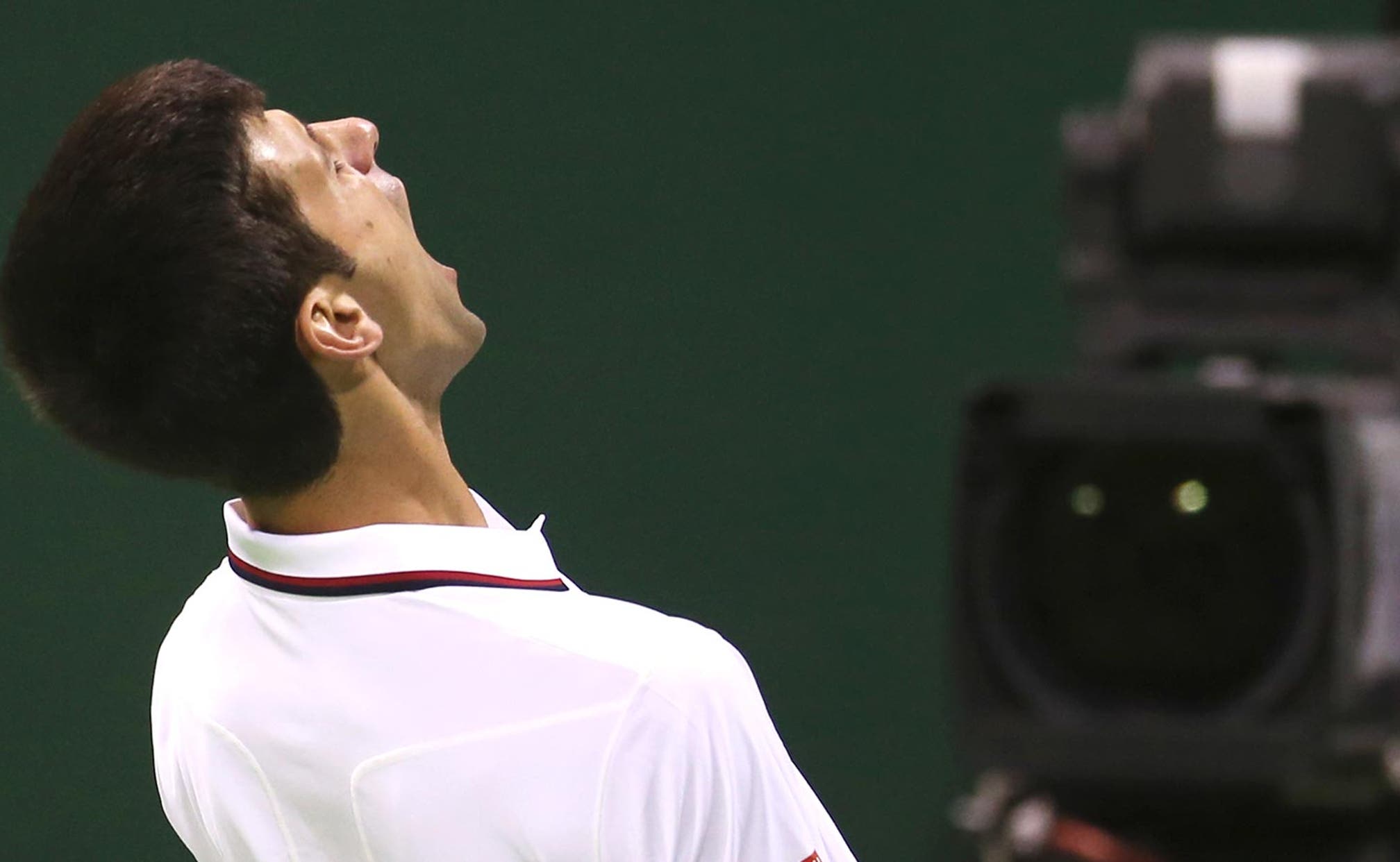 Djokovic upset in quarterfinals of Qatar Open during sandstorm 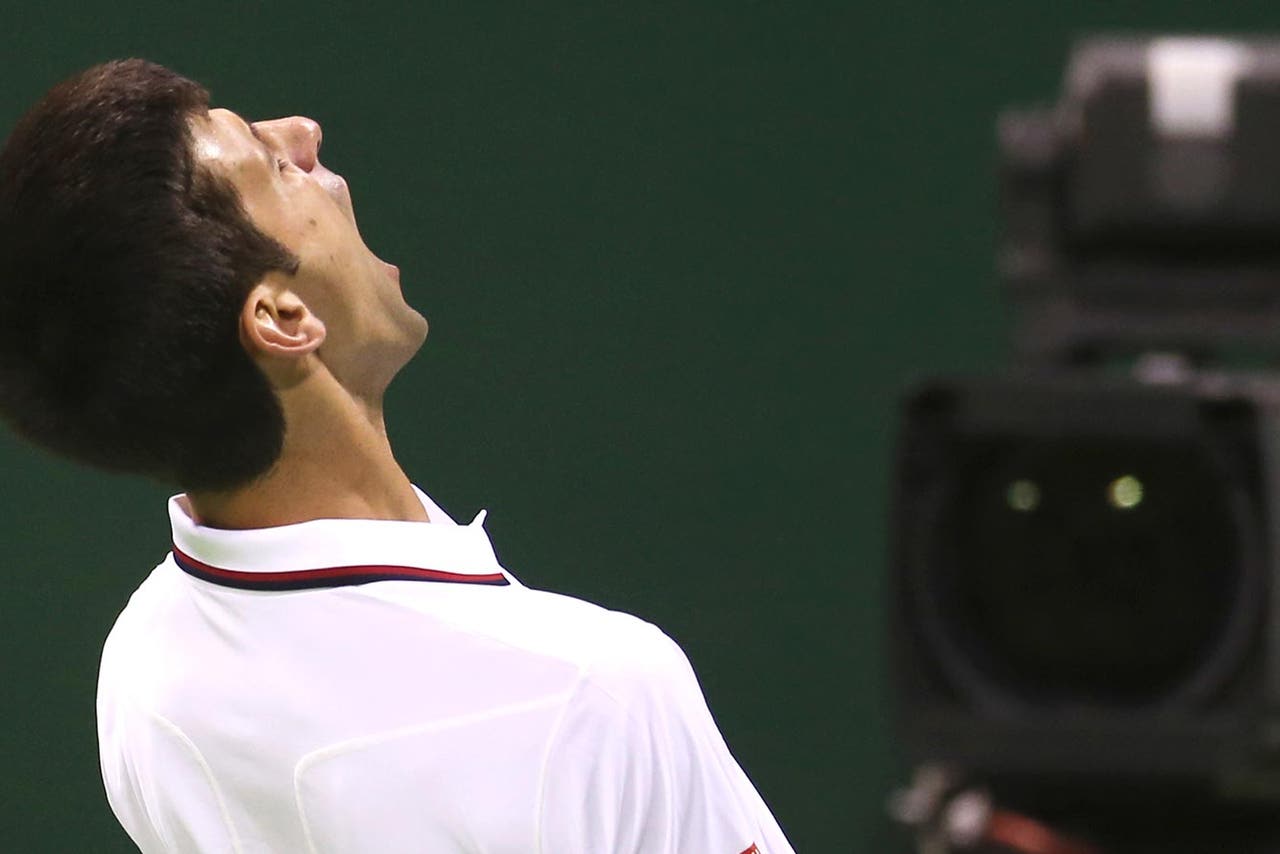 DOHA, Qatar -- Top-ranked Novak Djokovic was upset by Ivo Karlovic of Croatia 6-7 (2), 7-6 (6), 6-4 while playing through a sandstorm in the Qatar Open quarterfinals on Thursday.

Karlovic beat Djokovic when they last met in 2008, also the year of his only previous win over a world No. 1, Roger Federer in Cincinnati.

"He served very well," Djokovic said. "But you could expect that. I was coming into the match knowing that I will have very, very few chances. But I was hoping that these conditions and the wind will kind of give me some second-serve opportunities."

Despite the swirling wind, Karlovic's serve was stellar again, a 73 percent first-serve percentage.

In the third set, in which he served two aces and two service winners in the final game, Karlovic was even better on first serve, at 85 percent.

Djokovic's irritation at his inability to break Karlovic, boosted the lanky Croat.

"I looked at him when he threw the racket and when he smashed the ball, so I knew that he was a little bit frustrated," Karlovic said. "So I was just trying to stay calm."

He never offered Djokovic a break-point opportunity in the 2-hour, 15-minute match, and took advantage of a second break point in the seventh game of the third set with a perfect forehand pass.

"In these particular matches, one ball can decide a winner, and that was the case," Djokovic said. "Just played a little bit too defensive in that game. I just, instead of kind of going through the ball, just sent the ball back."

"Maybe the next match," Karlovic said of being only 13 aces from passing Roddick.

The day didn't improve for Djokovic, who with Serbian partner Filip Krajinovic fell in doubles 7-6 (3), 6-1 to Rafael Nadal and Juan Monaco of Argentina.

Djokovic and Krajinovic blew a 5-2 lead in the first set.

In the other semifinal, third-seeded Tomas Berdych will meet Andreas Seppi of Italy. Berdych put down sixth-seeded Richard Gasquet of France 6-2, 6-1 to trail in their series only 6-5, and Seppi undid Ivan Dodig of Croatia 7-5, 6-4 for the sixth time in seven matchups.