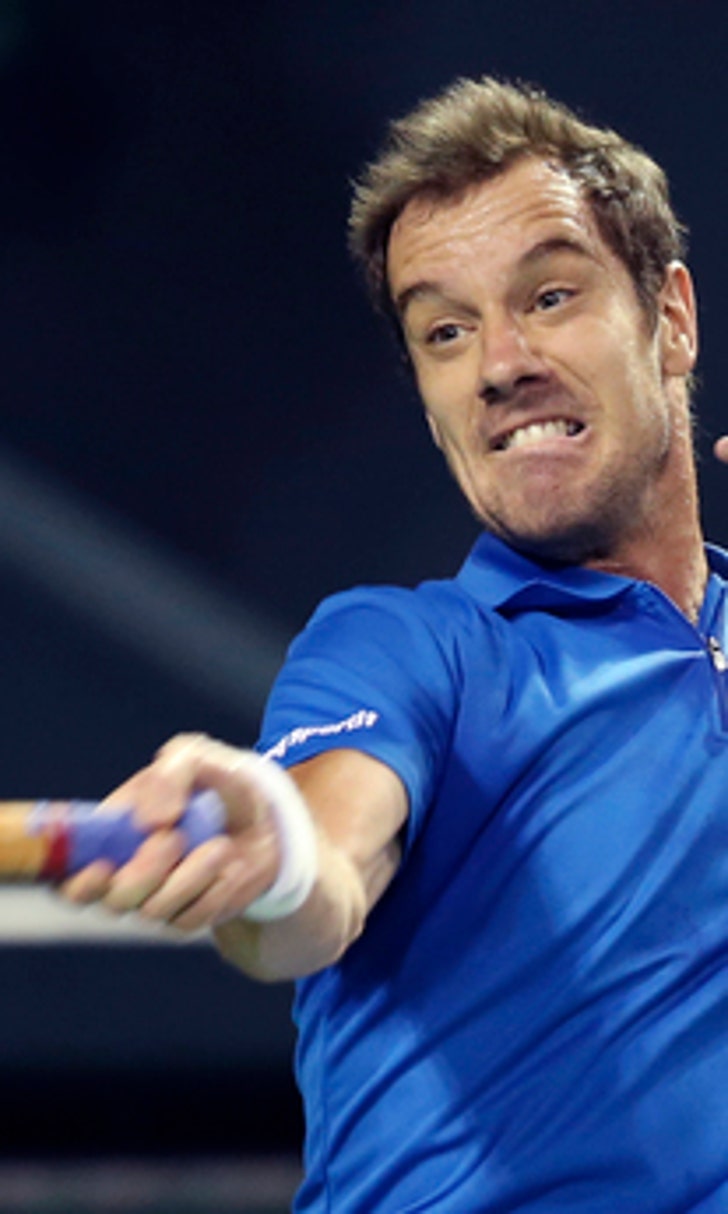 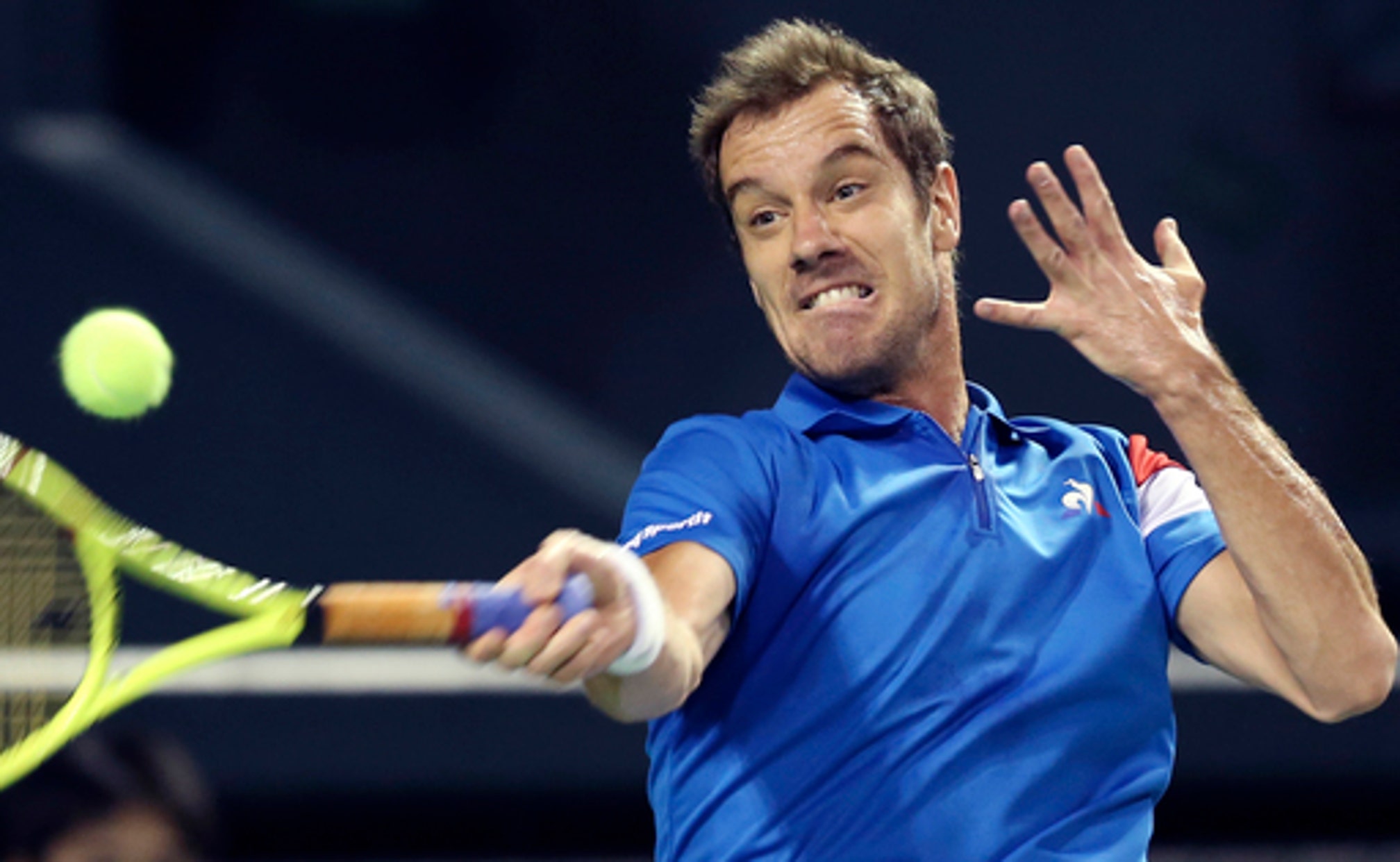 De Schepper, a left-handed player ranked 162, had 16 aces. But he also proved vulnerable on his serve, conceding 22 break points, with Gasquet converting five.

The third-seeded Gasquet next faces Benoit Paire and holds a 3-0 record against his countryman in their career meetings.

Paire advanced after Germany's Dustin Brown retired early into their quarterfinal. Paire had broken Brown's serve for a 1-0 lead.

In Saturday's other semifinal, second seeded Jo-Wilfried Tsonga of France will take on 19-year-old German Alexander Zverev - one of the rising stars of world tennis.

Tsonga had seven aces and did not face a single break point in a 6-2, 7-5 win against Daniil Medvedev, breaking the Russian's serve three times. Having won 95 percent of his points on first serve on Thursday, Tsonga did even better this time with 96 percent.