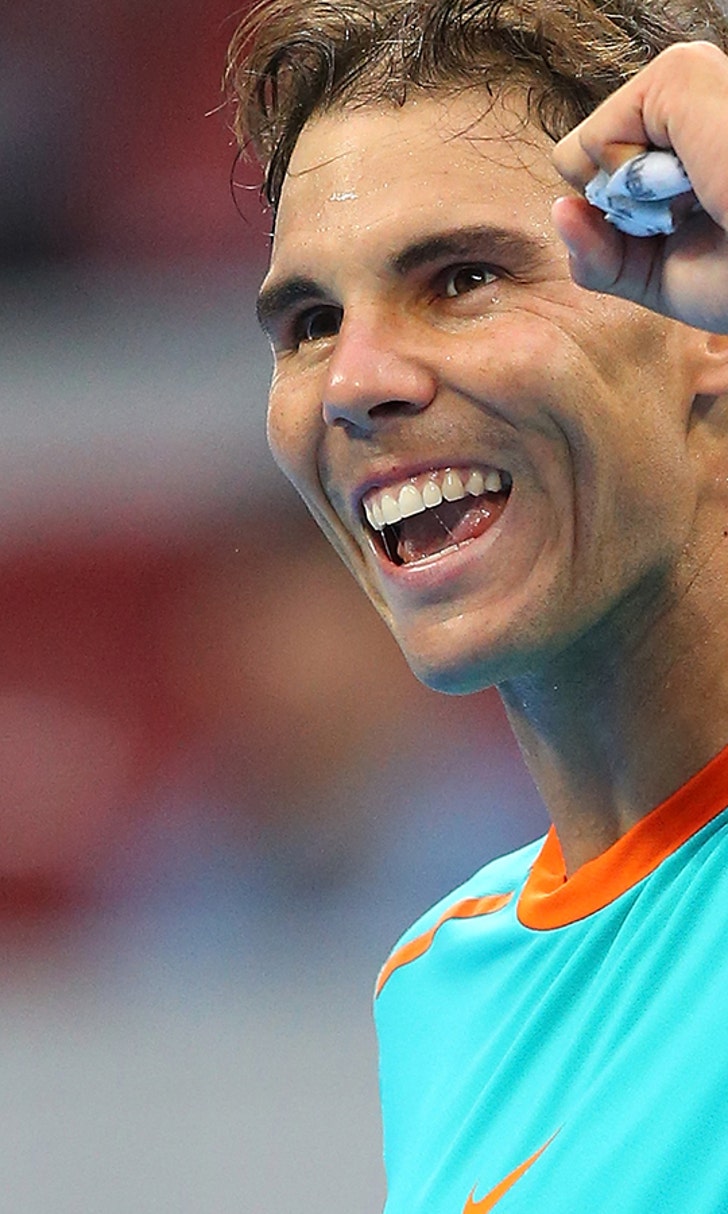 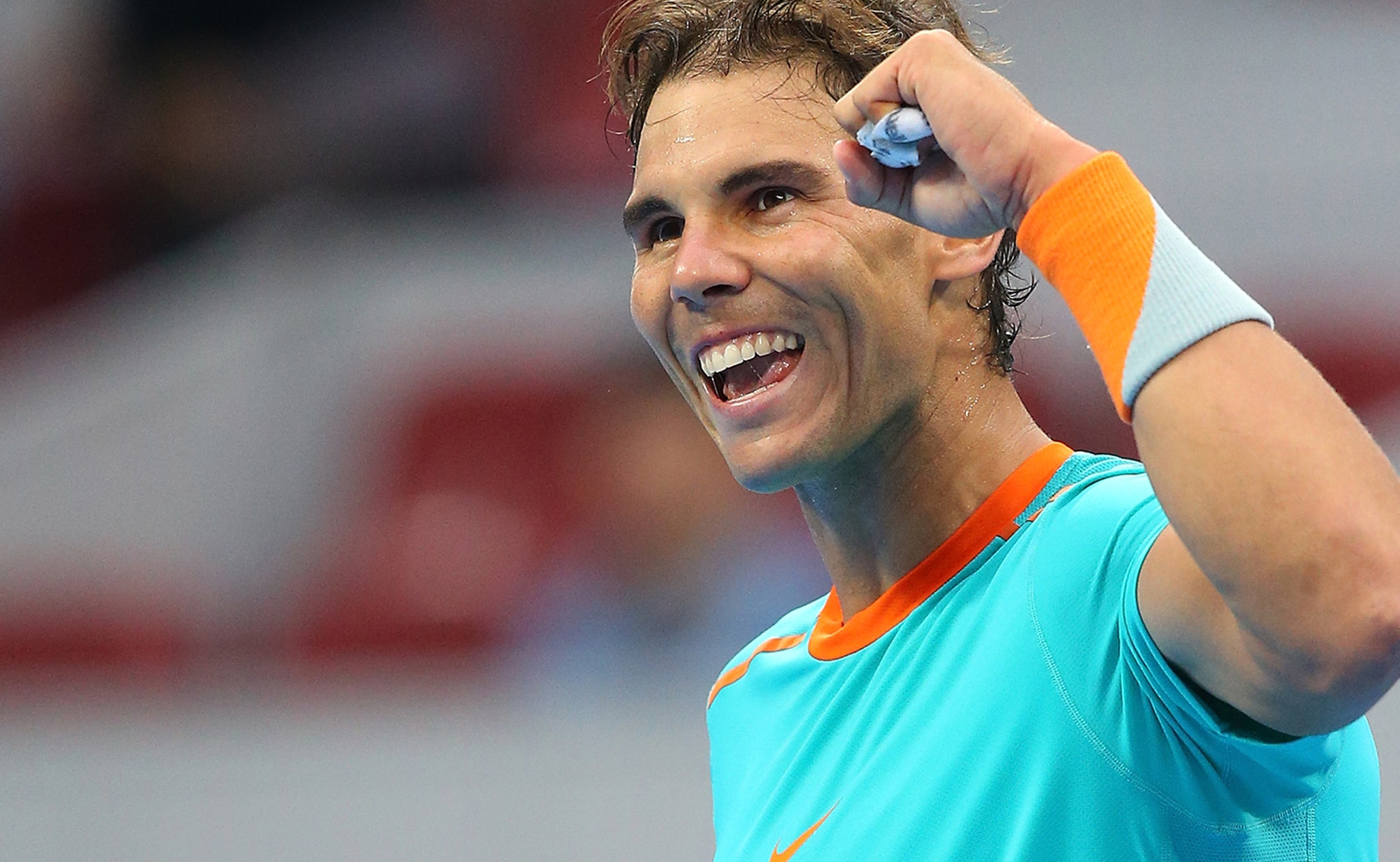 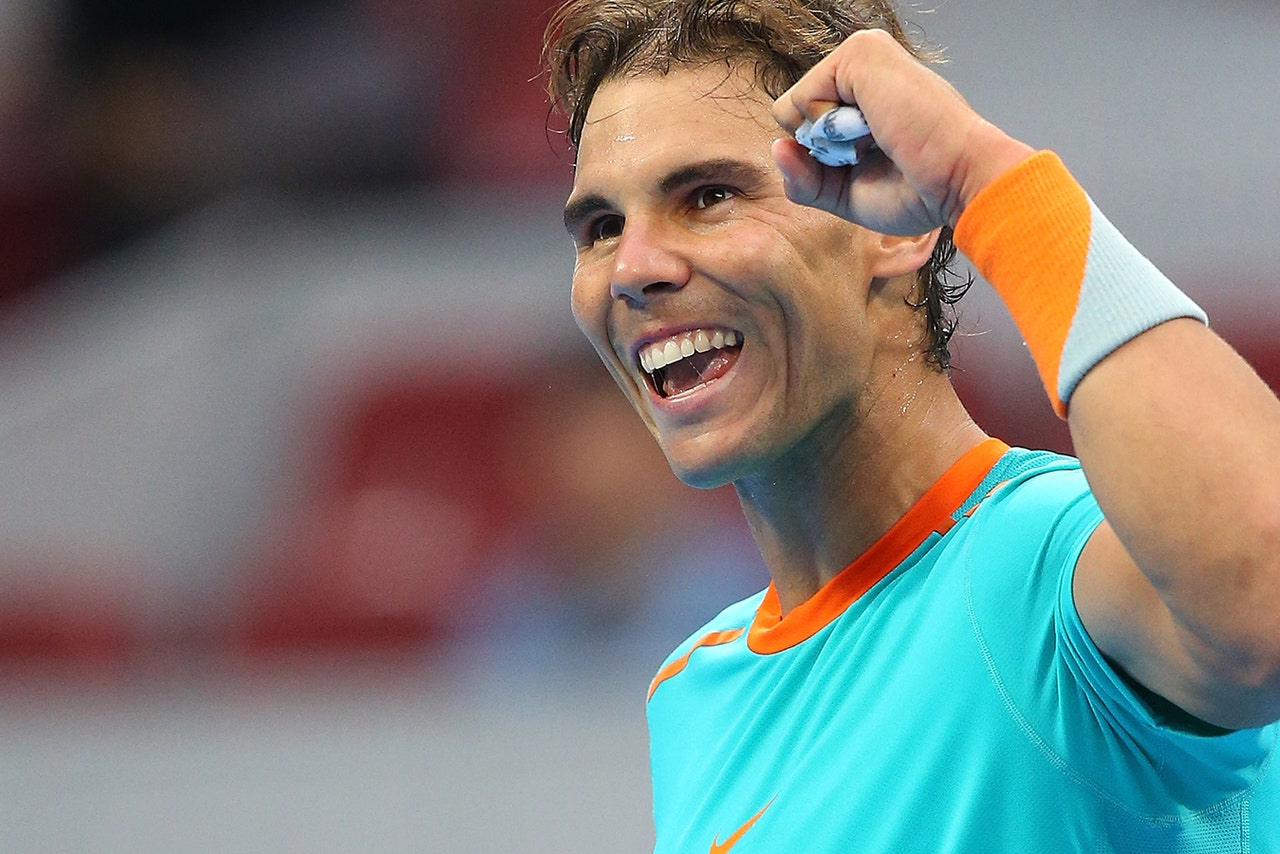 Rafael Nadal made a dominant return to tennis after a two-month injury layoff, beating Richard Gasquet 6-4, 6-0 at the China Open on Tuesday.

Novak Djokovic and Andy Murray also advanced to the second round in vastly different fashion.

Nadal injured his right wrist while practicing on his home island of Majorca in late July, missing the entire North American hard-court season, including the defense of his title at the U.S. Open.

He hadn't played a match since his surprising fourth-round exit at Wimbledon to Australian teenager Nick Kyrgios, but the 14-time major winner never looked in trouble against Gasquet, a semifinalist at the 2013 U.S. Open who has slumped to 22nd in the rankings.

The second-seeded Spaniard looked energetic from the start, repeatedly running around his backhand to hit winners with his looping forehand, and showed good timing at the net. He saved all three break points he faced to improve his record against Gasquet to 13-0.

As impressive as he looked in his return, however, Nadal said it will be difficult to perform well against loaded fields in Beijing and next week at the Shanghai Masters.

"I am less favored this year than other years," he said. "The draws are very hard. Very difficult players. Every single round is so tough. Every victory is very important for me."

"Today, I don't aspire to win tournaments here in Asia. I go day by day."

Djokovic has proved difficult to beat in Beijing, winning four titles in five years. He typically plays well during the Asian swing after the U.S. Open, a time of year when other players complain about the grind of the tennis season.

The Serb said his focus was no different this time, even with the impending birth of his first child a month from now.

"Most of the players do feel a little bit exhausted," he said. "But I'm fighting for No. 1 of the world. Of course, every tournament is important. This is already a huge motivation."

Murray is coming off a title run last week at the Shenzhen Open, a tournament he entered to try to improve his ranking enough to qualify for the ATP Finals in London.

With only a day of rest, Murray was made to work hard to win his opener in Beijing, too. After falling into a 5-1 hole in the first set against Janowicz, he battled back to force the tiebreak, only to lose the decider 11-9.

"I would have rather lost the set 6-1 than putting all of that work in and not getting a reward for it," he said. "But I was really happy with the way I managed to fight through in the end."

On the women's side, Serena Williams had a far easier time than she did in her opening match, topping Tsvetana Pironkova of Bulgaria 6-2, 6-3. A day earlier, Williams came from 5-0 down to beat Silvia Soler-Espinosa.

"I wanted to start out strong, so that was the main difference, was just making sure I was able to win a game early on," she said.

Fourth-seeded Maria Sharapova also moved on with a 6-2, 6-2 second-round win over Elina Svitolina of Ukraine and Venus Williams avenged a loss to France's Caroline Garcia at last week's Wuhan Open with a 6-4, 6-3 victory.

Agnieszka Radwanska's late-season slide continued, however, with a 6-4, 6-4 loss to Roberta Vinci of Italy. Since winning the Canadian Open in August, the fifth-seeded Pole hasn't advanced past the quarterfinals in her last five events.

No. 8 seed Eugenie Bouchard, a finalist in Wuhan, also fell to Sabine Lisicki of Germany 6-2, 6-4.