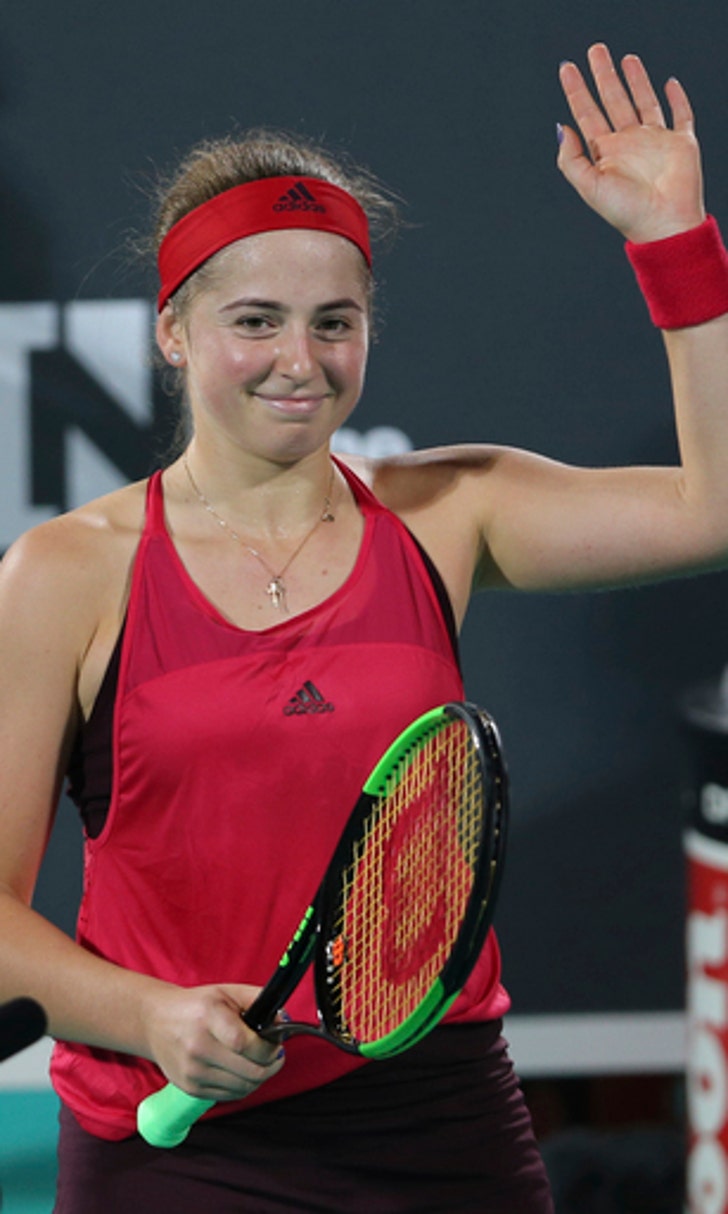 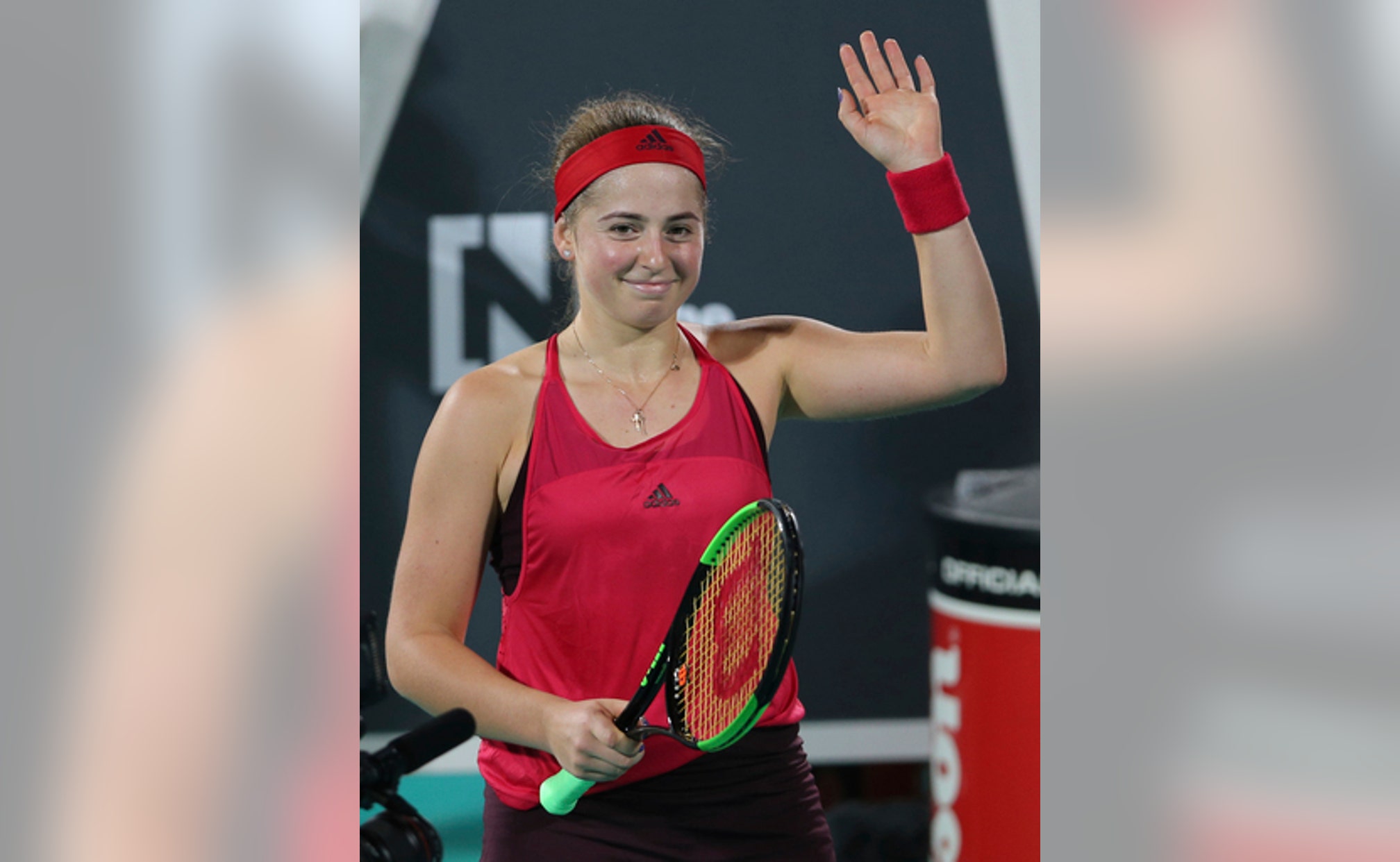 MELBOURNE, Australia (AP) Venus Williams and Sloane Stephens were upset early and the bleak opening day for Americans continued at the Australian Open with the women losing their first eight matches and two of the highest-ranked U.S. men joining them as first-round casualties.

In her first match at Rod Laver Arena since losing last year's final to her sister, Serena, Venus Williams lost her opener to Belinda Bencic 6-3, 7-5 and ensured the title won't stay in the family.

Serena Williams hasn't played a Grand Slam tournament since last year's final because of her pregnancy and the birth of her first child.

''I don't think I played a bad match. She just played above and beyond,'' said Venus Williams, who was playing her 18th Australian Open. ''I just have to give her credit for that.

CiCi Bellis, Sofia Kenin - who lost to No. 12 Julia Goerges, now on a 15-match winning streak - Alison Riske, Taylor Townsend and Jennifer Brady all lost before Nicole Gibbs beat Viktoriya Tomova 6-1, 6-1 to end the streak of eight losses for the U.S. women.

Top-ranked Rafael Nadal and No. 3 Grigor Dimitrov opened with routine wins, as did second-seeded Caroline Wozniacki and No. 4 Elina Svitolina on the women's side.

For fifth-seeded Venus, it was a first loss in five career meetings with Bencic, who lost to Serena in the first round last year.

Bencic credited playing with Roger Federer at the Hopman Cup - where they teamed up to win for Switzerland - with helping her recent improvement. She also had a new attitude against Williams, and she had Federer's parents in the crowd for support.

''I was thinking a lot about the last matches. For the first matches, I think I had a little bit too much respect, played a little bit careful and safe,'' Bencic said. ''This time I really tried to come out and hit it big.''

The 20-year-old Bencic saved five break points in the eighth game before a rain delay caused an almost half-hour suspension of play as the roof was closed on Rod Laver Arena. She returned on a roll, winning the next six points to hold serve and then clinch the set.

No. 13-seeded Stephens had a chance to serve for the match in the 10th game of the second set but dropped her serve, lost momentum and continued her run of eight straight defeats since her major breakthrough at the U.S. Open.

''Tennis is definitely a roller coaster,'' Stephens said. ''But I have learned to just not panic. It will be OK.''

Nadal, returning from time out with a sore right knee, had no problems in a 6-1, 6-1, 6-1 win over Victor Estrella Burgos in the first night match on Rod Laver Arena. At the same time, Australian hope Nick Kyrgios beat Rogerio Dutra Silva 6-1, 6-2, 6-4.

Vandeweghe was leading in her first set before the rain delay on Hisense Arena, but sickness and irritation caught up with her.

She yelled an obscenity near the end of the second set and that, combined with a time violation in a changeover while she waited for a banana, led to a point penalty.

''I felt like (Babos) was being quite in-your-face about her `Come ons.' So it was more just explaining it to the umpire,'' Vandeweghe said. As for the banana, she added: ''I was just trying to wait for what I asked for to come and the chair umpire deemed that it wasn't a good enough reason to wait for anything.''

Other seeded players falling included No. 24 Dominika Cibulkova, the 2014 Australian Open finalist who lost to Kaia Kanepi, No. 25 Peng Shuai and No. 31 Ekaterina Makarova.