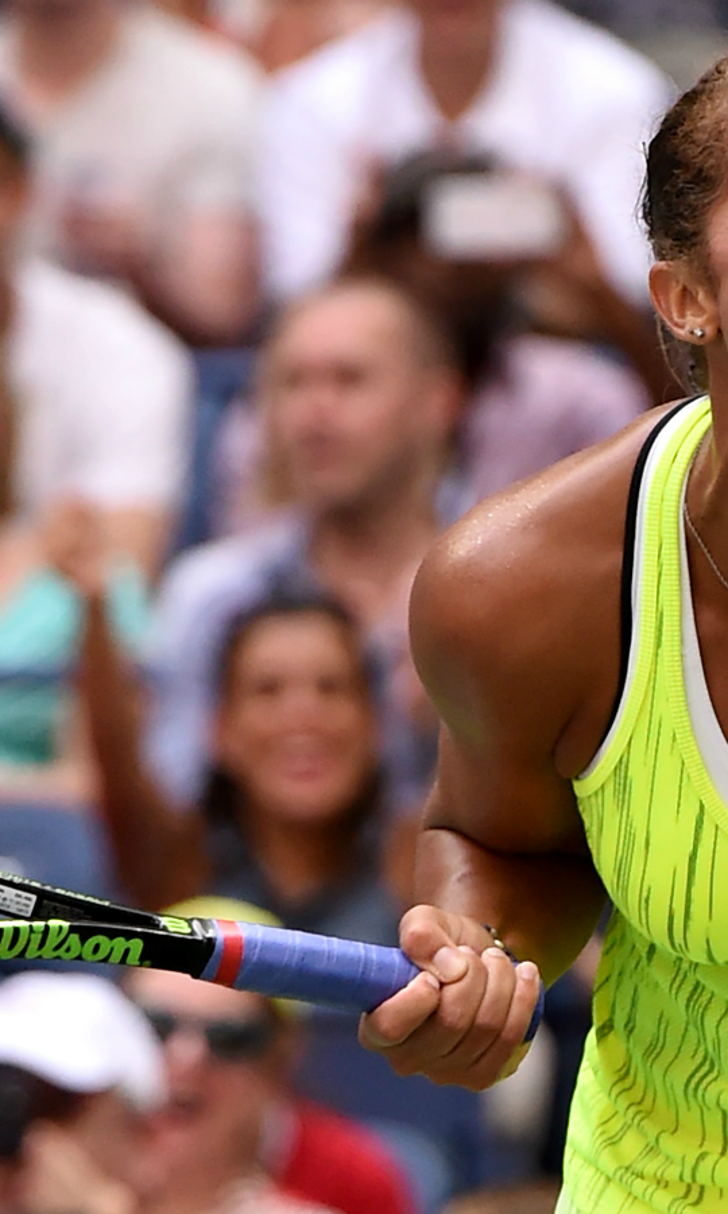 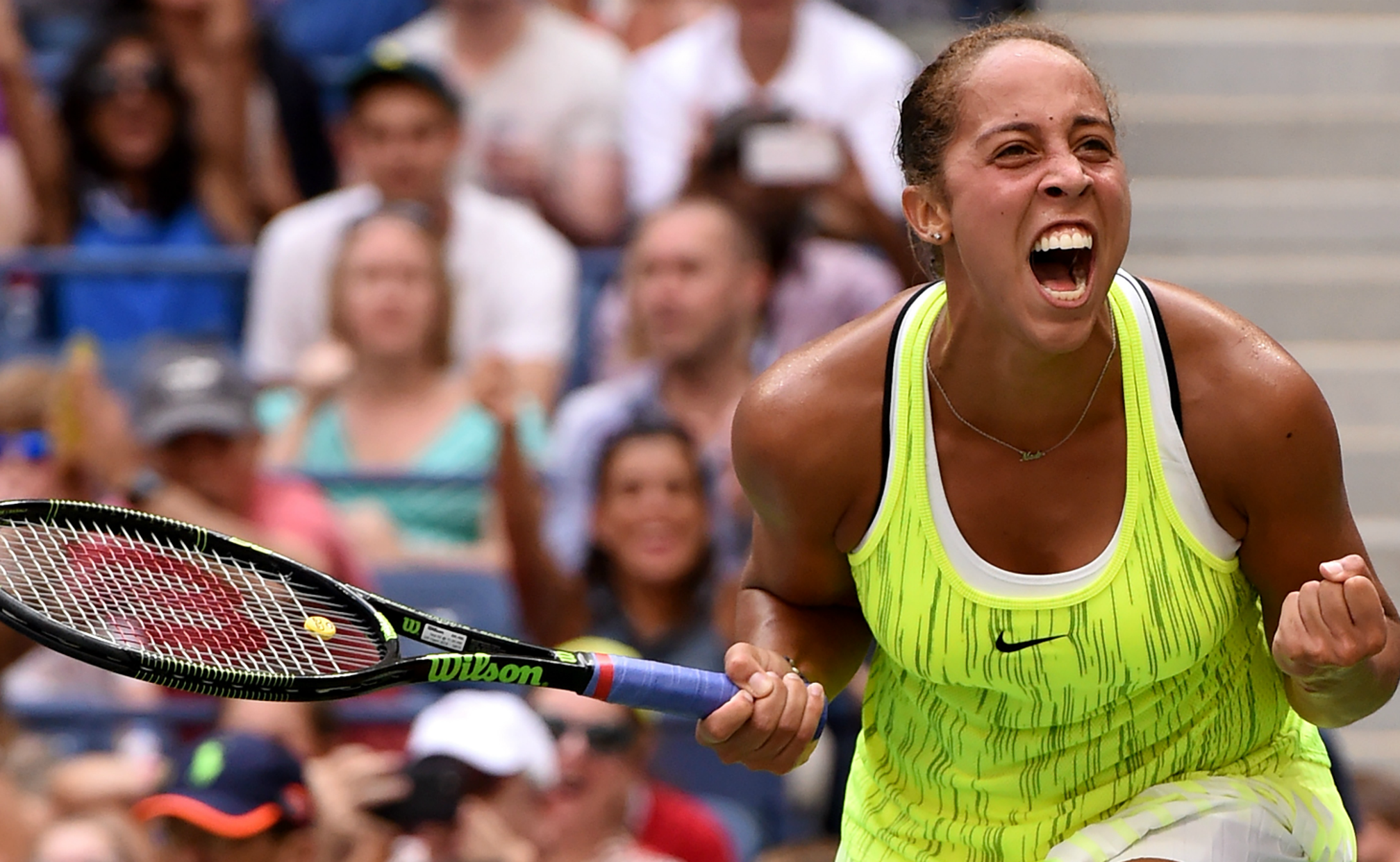 NEW YORK -- American Madison Keys escaped what appeared to be certain defeat with a stunning comeback at the U.S. Open on Friday.

Keys, who trailed 5-1 in the third set before mounting her charge, responded in the affirmative when asked if it was the best comeback of her career.

"For sure, hands down," said Keys, who thanked the crowd at Arthur Ashe Stadium for helping fuel her rally. "You never gave up on me and really helped me get through."

Osaka, ranked 81st in the world and playing in her first U.S. Open, twice served for the match -- at 5-2 and 5-4 in the third set -- but was unable to put away the eighth-seeded Keys, who won four straight games to level the match.

Keys won 82 percent of her first-serve points in the decisive third set and dominated the tiebreaker to set up a fourth-round match against former world No. 1 Caroline Wozniacki.

Two-time Wimbledon champion Petra Kvitova overcame a brief wobble in the second set to advance with a 6-3, 6-4 victory over Elina Svitolina.

The No. 14 seed raced to a 4-0 lead in the second set, only to see Svitolina -- a finalist last week at New Haven -- battle back to tie the set at 4-4 before Kvitova regained control.

Kvitova, seeded No. 14, next plays the winner of Friday night's match between No. 2 seed Angelique Kerber and American Catherine Bellis.

Seventh-seeded Roberta Vinci needed three sets to get by Germany's Carina Witthoeft, 6-0, 5-7, 6-3 and advance to a matchup against Lesia Tsurenko of the Ukraine, who outlasted Dominika Cibulkova in three sets.

Crowd support was AMAZING today!! Love you guys and see you Sunday ???? #USOpen

Another good day at the office! @usopen 2nd week here we come??? pic.twitter.com/X0hrVxGw9k