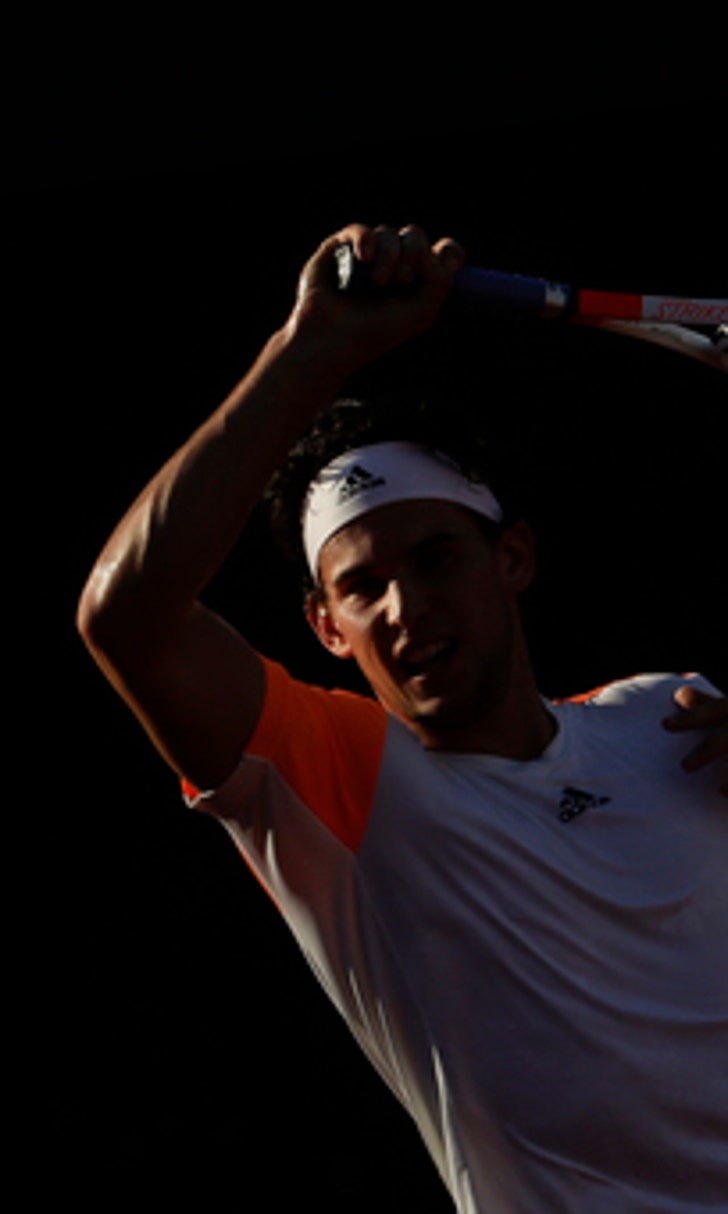 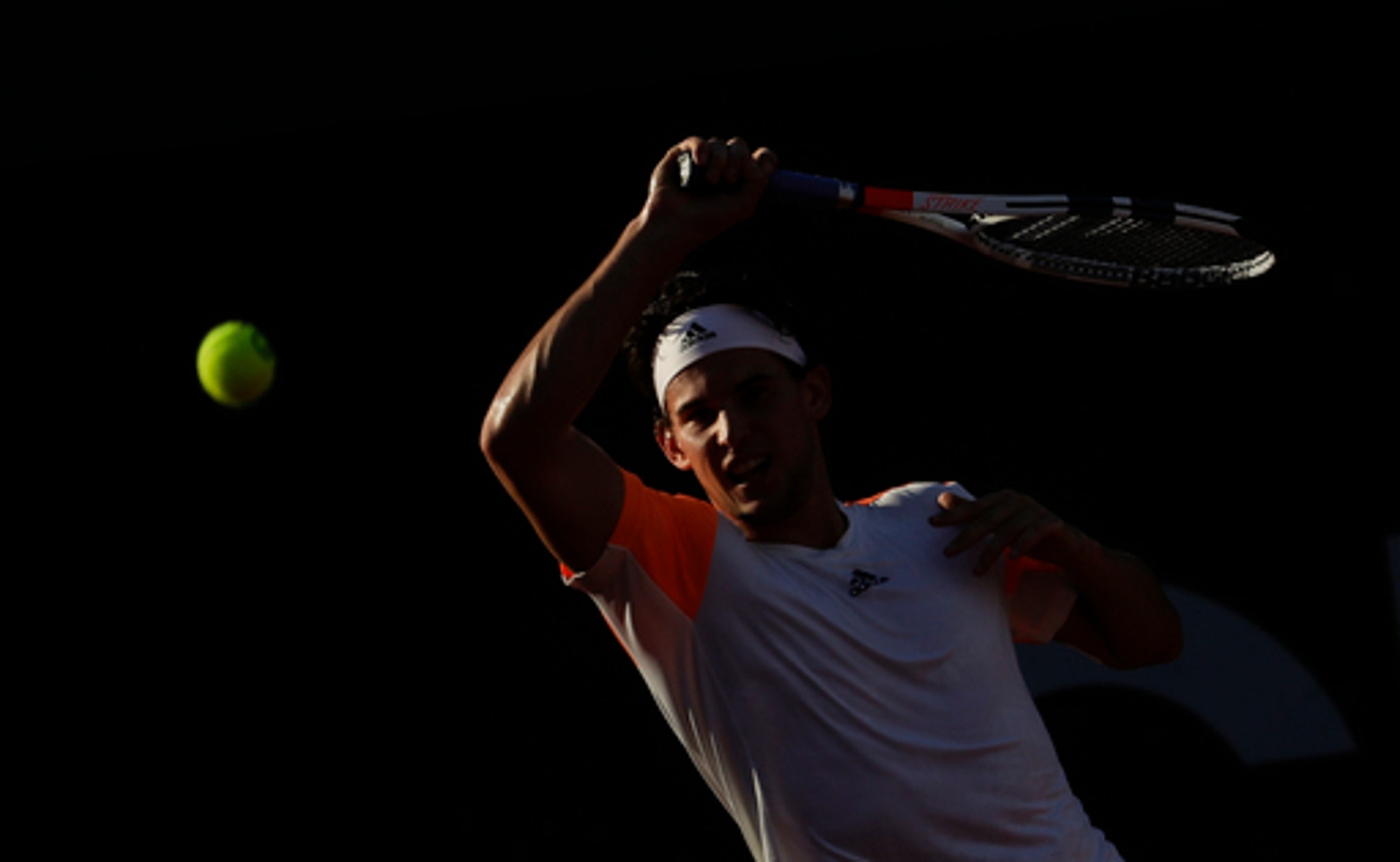 RIO DE JANEIRO (AP) Second-seeded Dominic Thiem beat Diego Schwartzman of Argentina 6-2, 6-3 on Friday to reach the Rio Open semifinals, where he is the favorite following No. 1 Kei Nishikori's defeat in the first round.

Thiem has won seven ATP singles titles - five of those on clay. He was tested at times, saving eight break points out of 10, but took all six of his chances on Schwartzman's serve.

''There were many opportunities for him, but I'm happy the way I played on his break points,'' Thiem said. ''I think it was my best performance here in Rio.''

Ramos-Vinolas defeated Thiem last year in their only previous match, 6-1, 6-4 in Chengdu, China.

Thiem's best surface is clay, though he won his first hard-court title a year ago in the Mexico Open, where he plays next week.

''I'm really happy to be back on clay. It fits my game, for sure,'' Thiem said. ''It's really good that I'm back on clay because my shots have a lot of power.''

However, he was most excited about hitting a winning shot between his legs, known in tennis as a ''Tweener.'' He said it's the first time he's made the shot, and this one came from behind the baseline.

''It was the best shot I've ever hit in my life,'' Thiem said proudly.

In the other two quarterfinals, fourth-seed Pablo Carreno Busta of Spain defeated Ukraine's Alexandr Dolgopolov. After splitting the first two sets, Dolgopolov retired with a left hip injury trailing 1-0 in the third set.

Stephen Wade on Twitter: http://twitter.com/StephenWade . His work can be found at http://bigstory.ap.org/content/stephen-wade