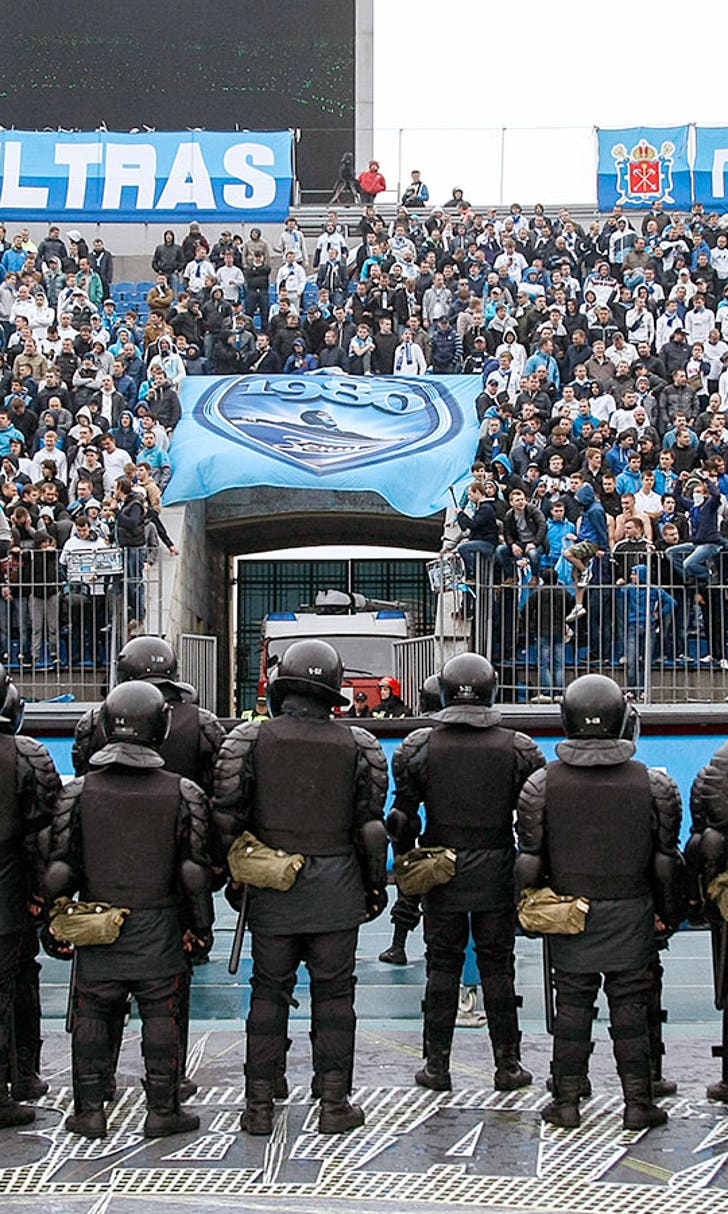 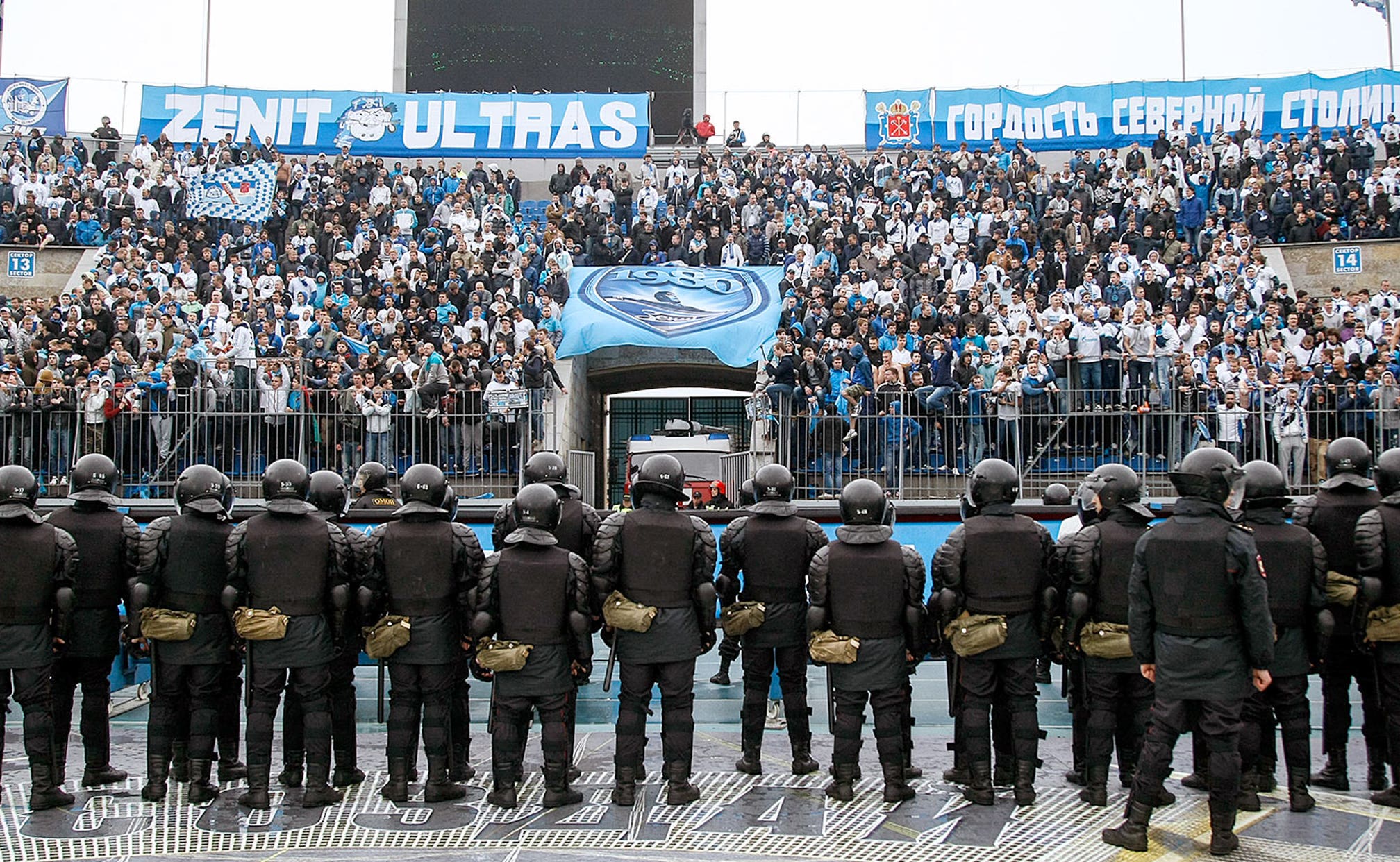 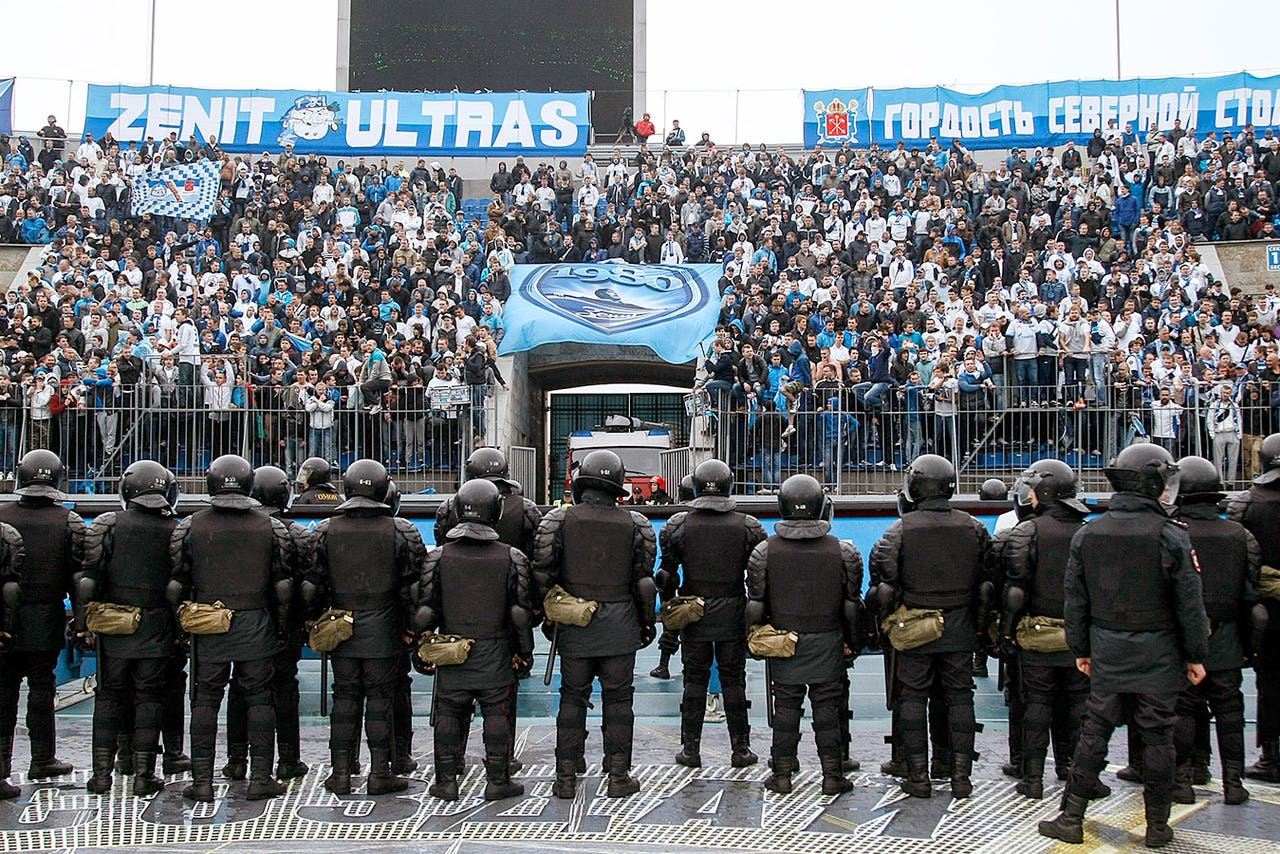 MOSCOW (AP) Zenit St. Petersburg has been handed a two-game stadium ban for next season over an incident in which fans stormed the pitch, one of them attacking an opposition player.

Dynamo Moscow defender Vladimir Granat was treated for a head injury after a fan punched him during the pitch invasion, which forced the Russian Premier League game to be abandoned.

The Russian Football Union's disciplinary committee handed Dynamo a 3-0 win, in a game which they had been leading 4-2 before fans took to the field.

Zenit's first two home games of next season will be played behind closed doors and the area of the Petrovsky stadium where Zenit's hardcore fans sit, will be closed for a further three matches. The club was also fined one million rubles ($28,800).