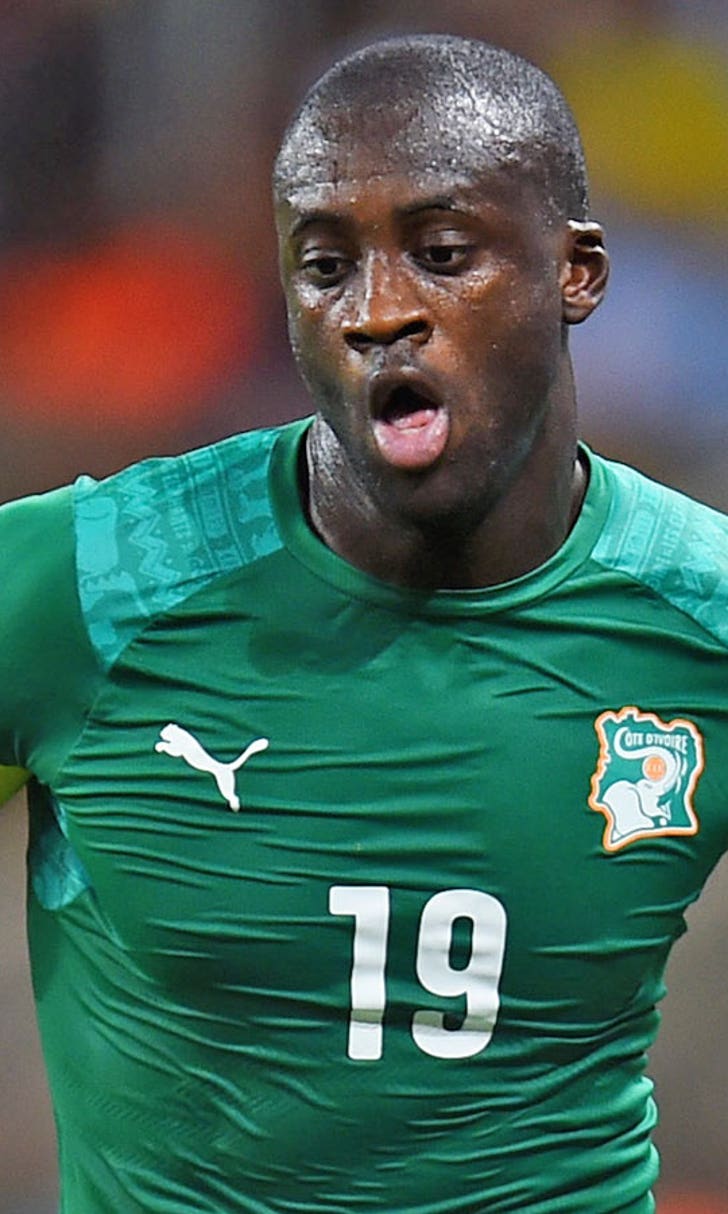 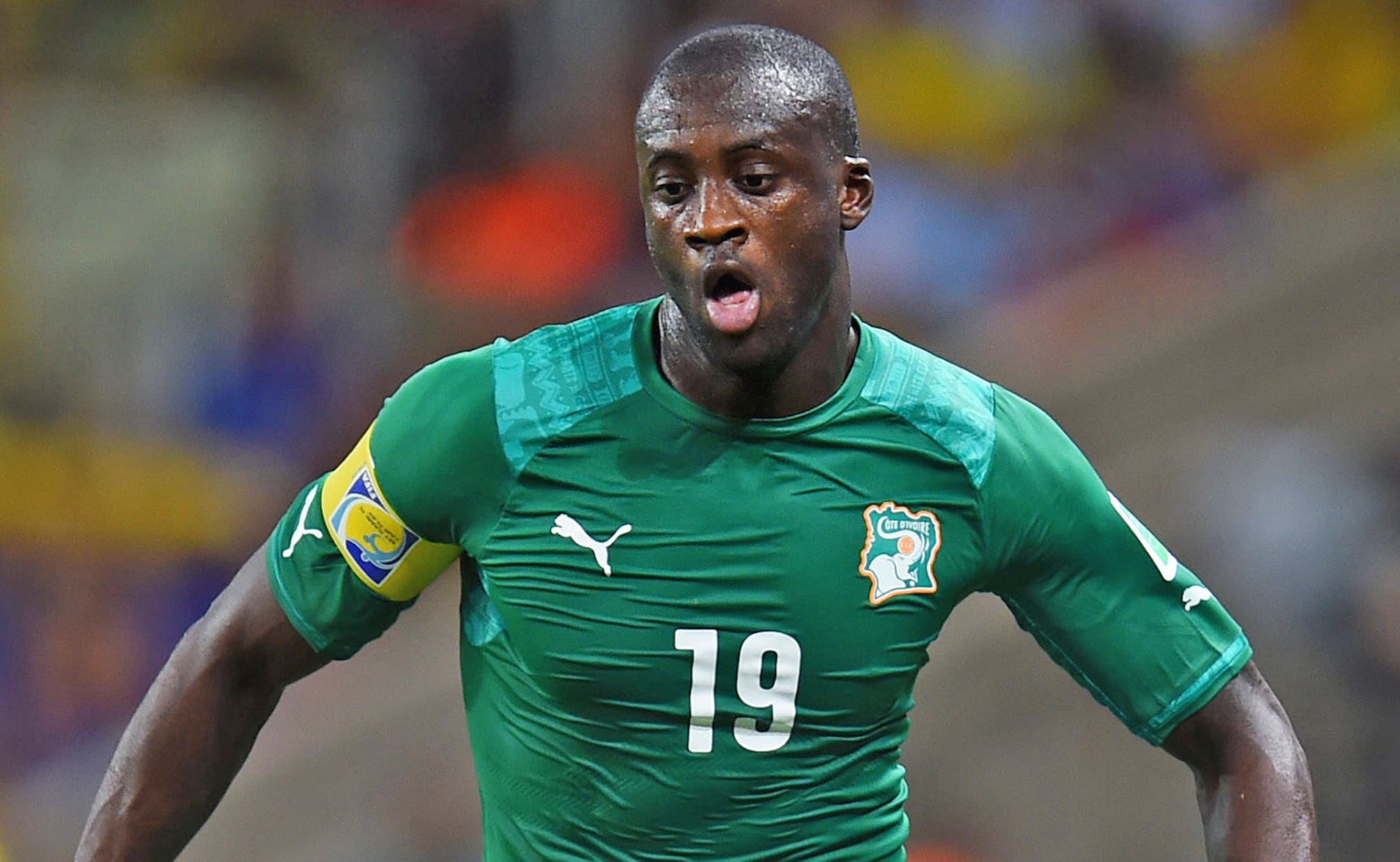 Yaya Toure admits he needs time to recover after an exhausting season, which has only just come to an end after Ivory Coast's World Cup exit.

The Manchester City star's future was thrown into doubt at the end of the season, when his agent claimed City disrespected him over the fact his birthday was not recognised.

Then Toure claimed to be annoyed with City over the way they acted with him over his brother Ibrahim, who died last month with Yaya at the World Cup finals.

City have never publicly commented on any of Toure's issues, but the player admits he needs time to recover.

"I got through this World Cup like a ghost," he is quoted by the Manchester Evening News.

"I was never 100 per cent. I gave everything I could but sometimes it was not enough. I suffered in silence, I kept to myself.

"I admit that I'm completely drained, worn out, both physically and mentally. All these emotions on top of each other have totally exhausted me. I am out of energy. After the World Cup, I will take myself away from it all for a while."

Due to his particpation in the World Cup, Toure would not be due to report back to training with City until the end of this month.