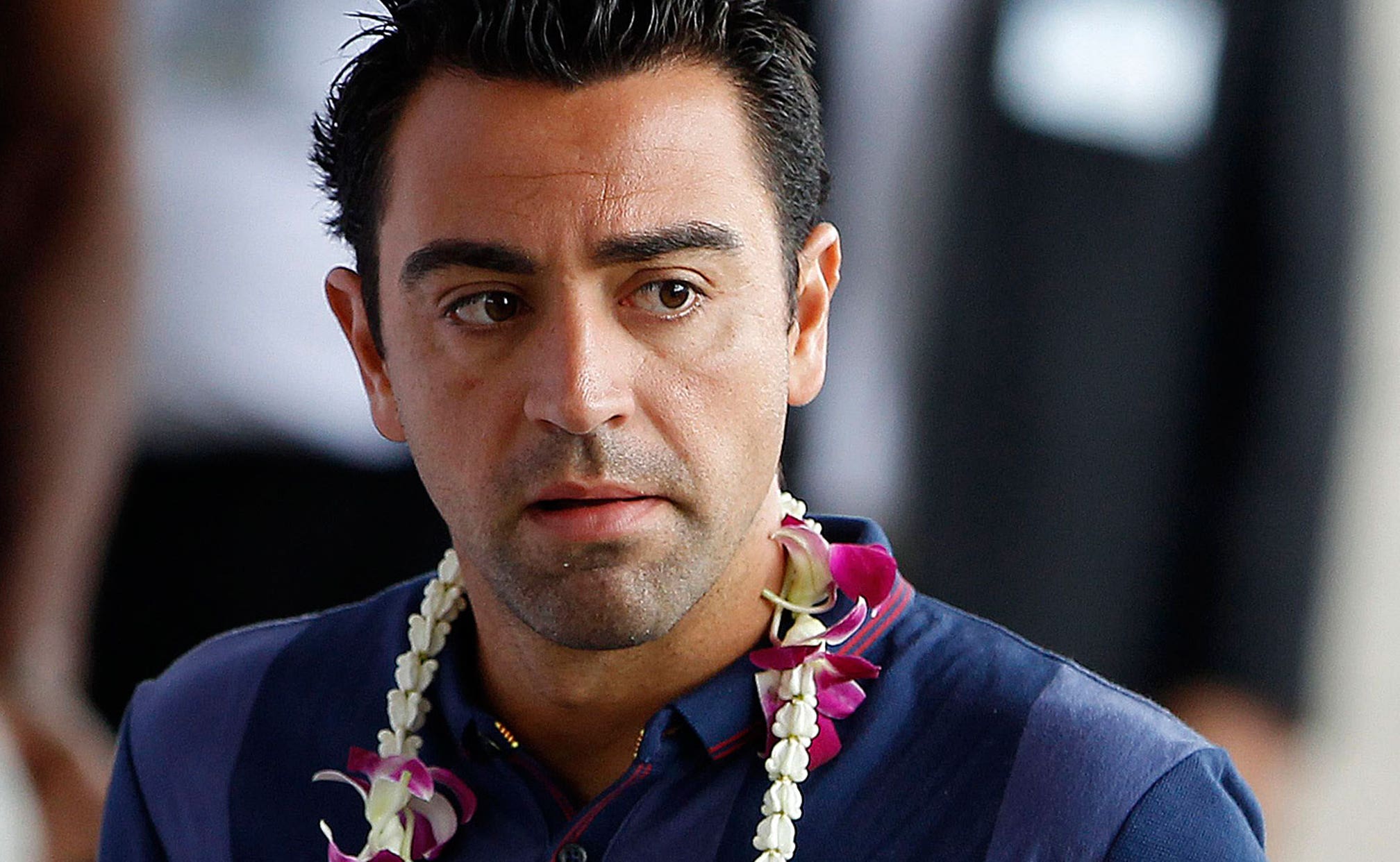 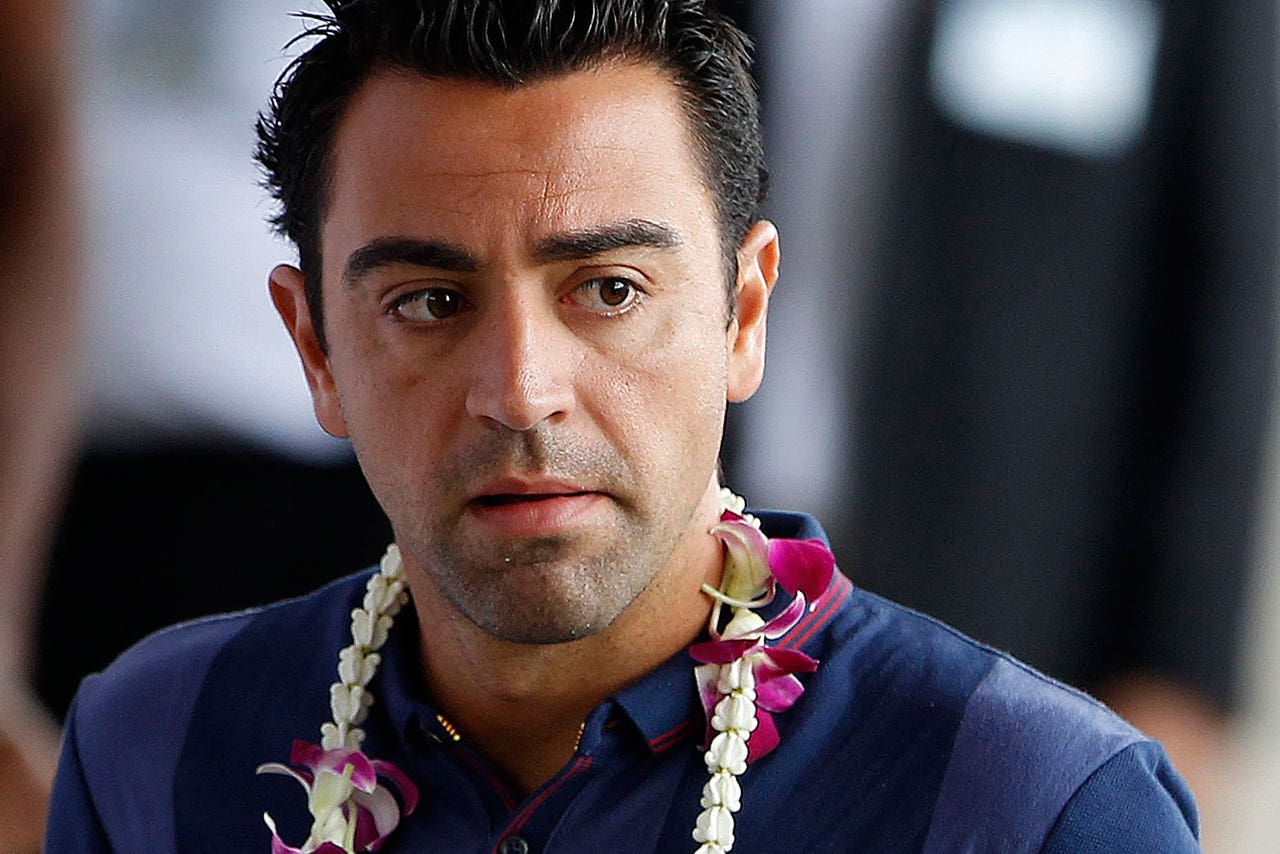 Xavi claims to have received offers to leave Barcelona, but insists he has no intention of quitting the Camp Nou.

The 34-year-old midfielder has spent his entire career to date in Catalunya, having graduated out of Barca's famed academy system. He has won 22 domestic honors during 16 years in the senior ranks, as well as World Cup and European Championship titles with Spain on the international stage.

Xavi insists there is no chance of him walking away from the club that has provided the platform for that success, with reports of interest from the Premier League and American MLS brushed to one side. He said at a press conference ahead of Barca's La Liga title decider with Atletico Madrid on Saturday: "Exit rumors? I do not know what will happen. My idea is to continue here at Barca. There are offers but they do not change my mind."

Xavi has also been discussing rumors suggesting that a managerial change is in the offing at Barcelona, with Celta Vigo's Luis Enrique reportedly lined up to succeed Gerardo Martino at the end of the season.

He added: "It's all speculation. We are playing for the league and we can't think about that. There will be time later to talk about arrivals and departures. I have a good relationship with Luis Enrique but we need to respect Tata. The coach is a great worker who we value a lot, more so than people outside the club."

On a weekend meeting with Atletico which will see Barcelona attempt to claim the three points needed to land them the title on head-to-head record, Xavi said: "We are playing at home in front of our fans and we have everything in our favour to win. We have an historic opportunity. It will be a spectacular final. Anyone who thought we would still have a chance would have been classed as crazy.

"We don't need to shut anyone up, it would be impossible to shut everyone's mouths. All we want to do is win the league. We have an excellent generation of players and we can do great things over the coming years. This is a unique match and I don't know if we will ever experience something like this again."

Xavi added: "It is a tremendous final and it is the perfect test for this team. We've never played such an important league match."