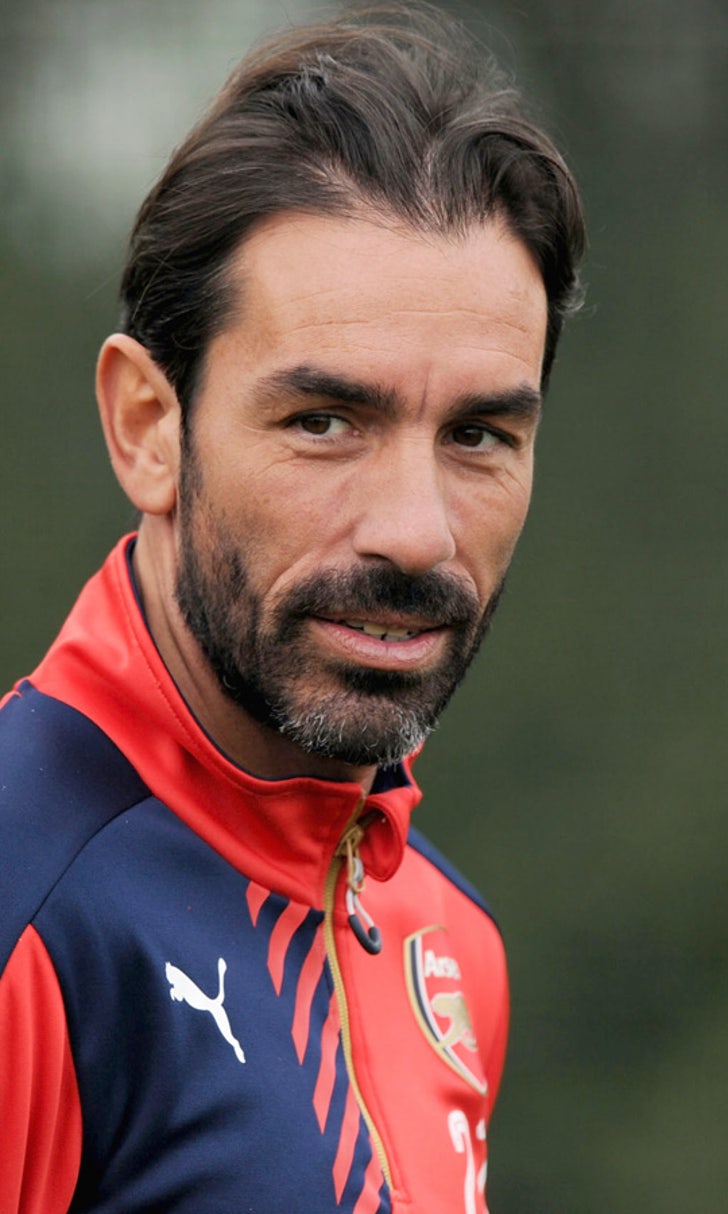 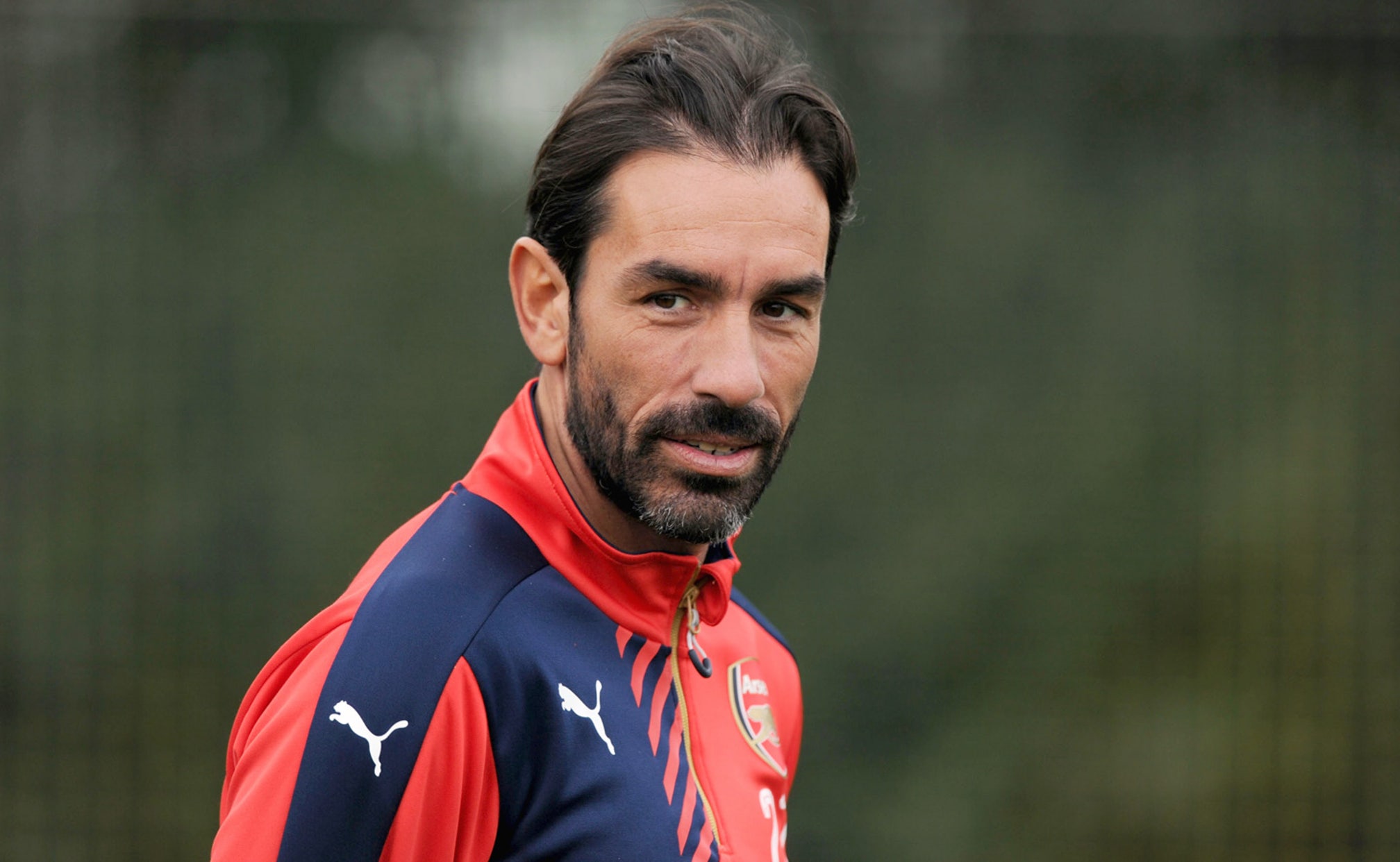 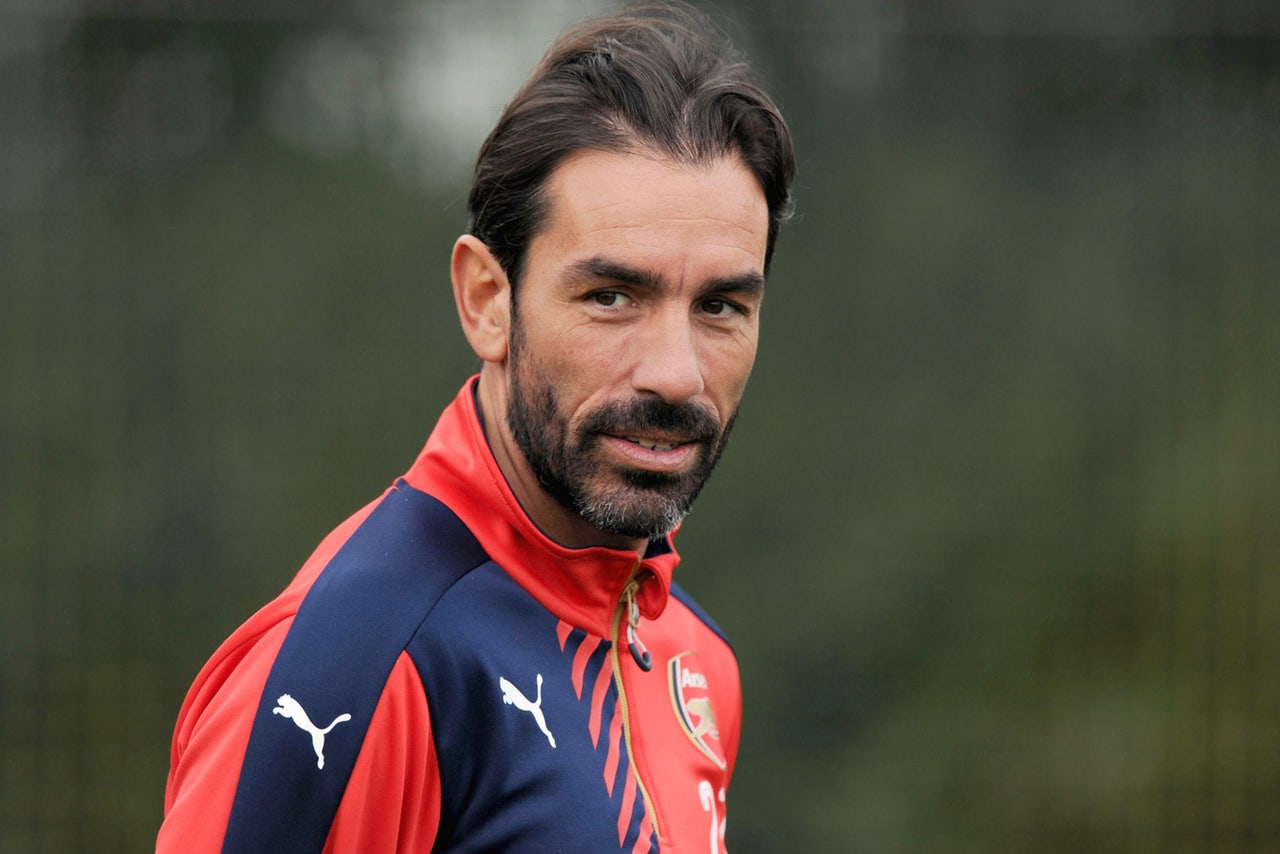 Former Arsenal and France midfielder Robert Pires has retired from football at the age of 42.

Pires, who won two Premier League titles and three FA Cups with the Gunners between 2000 and 2006, becomes the final member of Les Bleus' 1998 World Cup-winning squad to hang up his boots.

"I'm 42 years old so some time must stop. We must say stop and above all must give way to young," he said on beIN Sports, quoted by L'Equipe. "My last experience was in India."

Pires started his career in Metz before moving to Marseille and then Arsenal, with later spells at Villarreal, Aston Villa and, most recently, FC Goa until his release last March.

He was a member of France's Euro 2000 winning squad, and also collected Confederations Cup winning medals in 2001 and 2003. His first senior silverware was the Coupe de la Ligue with Metz in 1996.