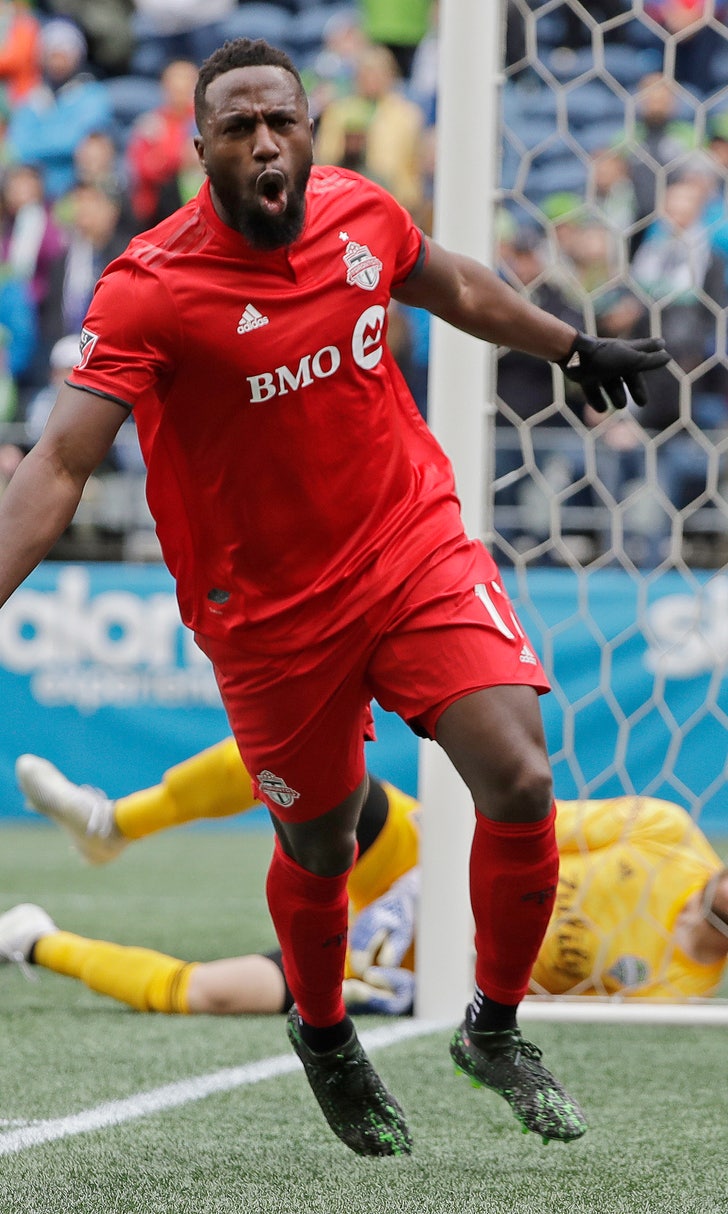 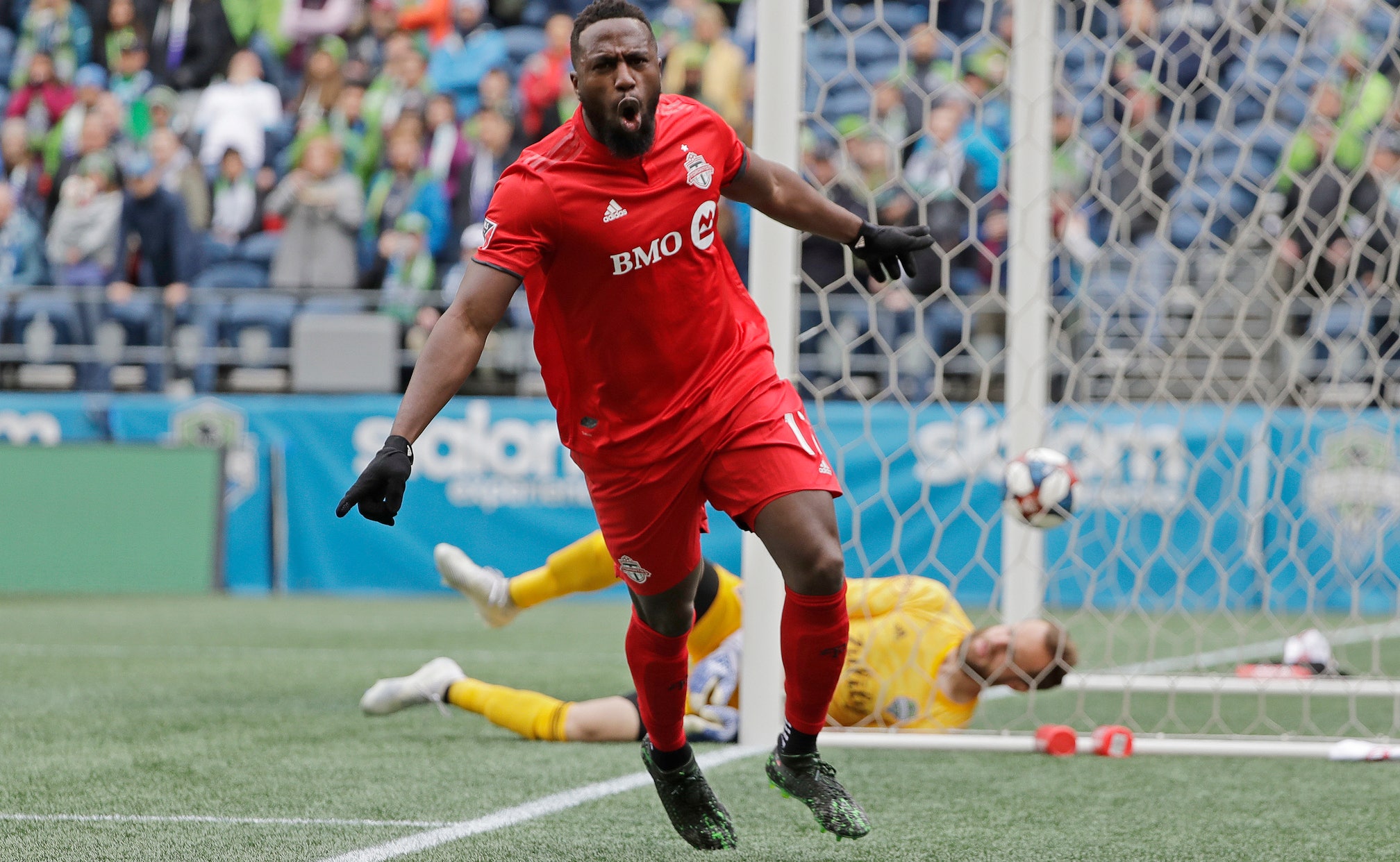 SEATTLE (AP) — Will Bruin understands it's not like the past. He doesn't have a set starting role with the Seattle Sounders. His chances of playing long stretches likely come because others are injured or may need rest.

So when he does get a chance to start, like Saturday in a 3-2 victory over Toronto, Bruin must make the most of the chance.

"I always want to play whenever I can and (coach Brian Schmetzer) wants to put out a squad that's going to get three points," Bruin said. "I understand that. It's a business and my job is to when I get opportunities, score. I was glad I could do that."

Bruin scored twice and Cristian Roldan's first goal of the season proved to be the difference as Seattle remained unbeaten through six games and continued putting to rest the narrative of the past two seasons when terrible starts forced the Sounders to spend most of the season trying to rally from behind.

Seattle (5-0-1) is off to its best start in franchise history and set the stage for an important upcoming stretch with two games in seven days against Los Angeles FC.

"It's definitely carry over. We have a lot of the same pieces that went on that great run and just having that confidence we have of knowing we're one of the best teams in the league," Bruin said.

Bruin and Roldan scored two minutes apart midway through the second half as Seattle held off Toronto despite two goals from Jozy Altidore. Toronto was the only unbeaten team in the Eastern Conference entering the weekend, but couldn't get a late equalizer in the only regular-season matchup between the MLS Cup finalist from 2016 and 2017.

"Our issue is we've got to not allow goals. We have to make sure that we can deal with things, stay in our shape and not chase things all over the field," Toronto coach Greg Vanney said.

Bruin was starting in place of injured striker Raul Ruidiaz for the second straight game due to a bruised heel. His return will be important with Seattle having three games in seven days between April 21-28, including bookend matchups with LAFC. There's also injury concern about Bruin after he limped off in the 79th minute with a hamstring injury. The Sounders don't expect an update whether Bruin will miss time until early next week.

Bruin was just fine on both of his goals, each coming off excellent passes by Brad Smith. Bruin's diving header in the 24th minute pulled Seattle even and he ran onto Smith's low cross to beat Toronto goalkeeper Quentin Westberg in the 66th minute. Roldan's goal in the 68th minute gave Seattle a 3-1 lead.

Altidore continued his resurgence from a disappointing season a year ago scoring a pair of goals for Toronto. Altidore's header in the 11th minute gave Toronto a 1-0 lead, and his right-footed flick past Seattle goalkeeper Stefan Frei in the 70th minute pulled Toronto to 3-2.

Altidore has five goals in four games after scoring seven times in 13 MLS matches all of last season. Both of Altidore's goals came off assists from Alejandro Pozuelo, who has four assists in three games since joining Toronto from Genk in Belgium.

Pozuelo nearly pulled Toronto even in second-half stoppage time but his curling shot was pushed wide by Frei.

"It's frustrating because you get out on top and it's a game you don't want to give up goals the way we gave up goals," Vanney said.